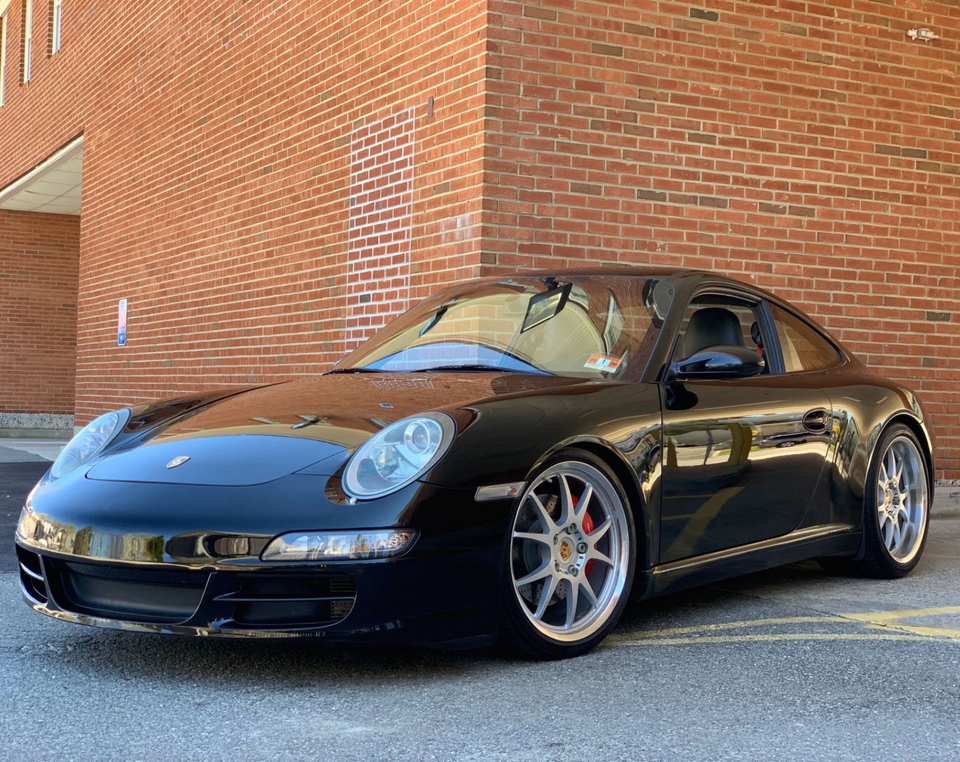 Offered for auction is this eye-catching 2006 997 Carrera S Coupe.  This 911 has traveled 79k miles since new and has the looks of a much younger example.  Originally sold new in CA, the current owner acquired the car in August of 2009 and has owned the car since. He is only parting with it now due to a long-distance relocation. 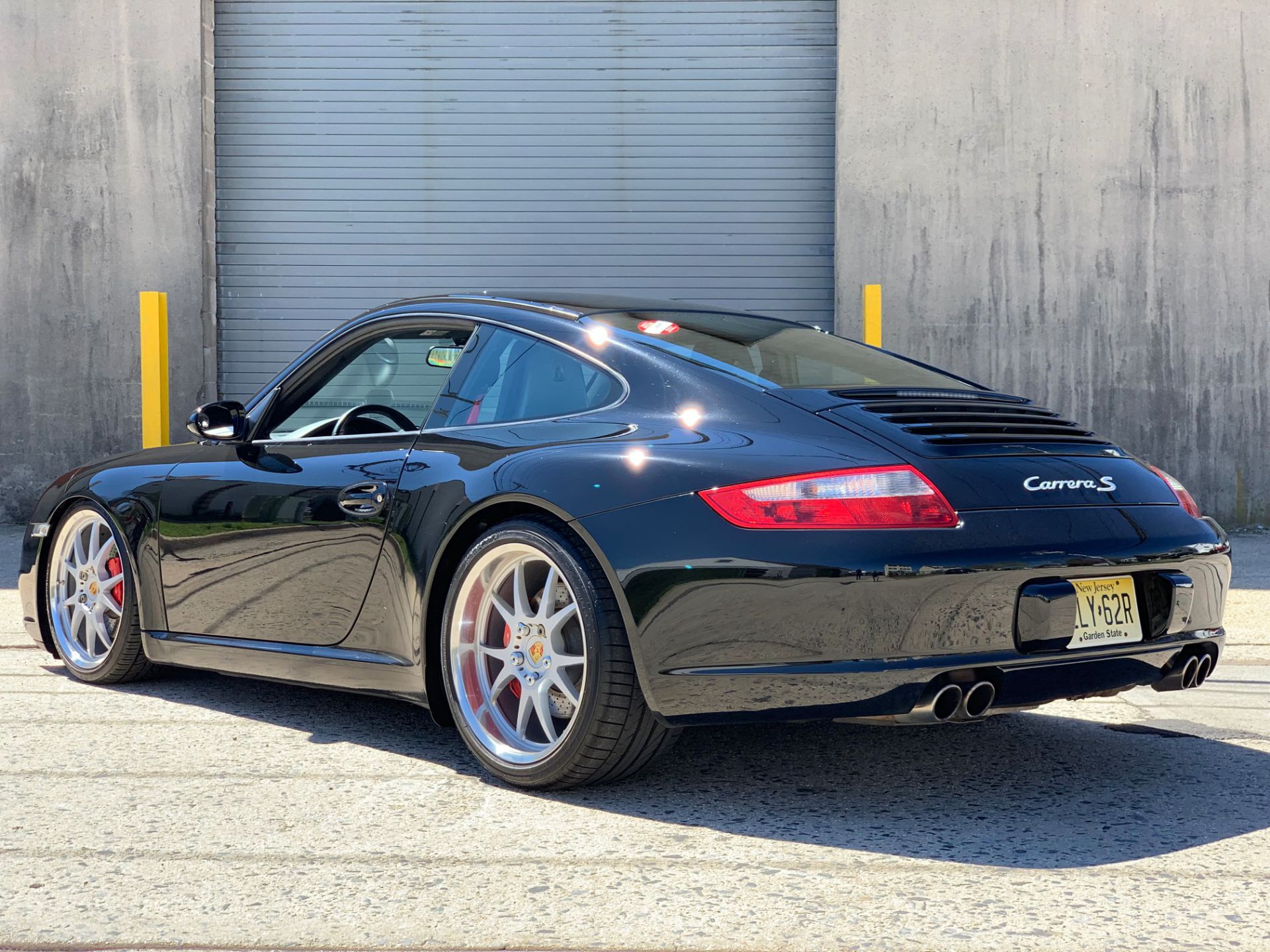 The black paint is in excellent condition, especially when considering the age and mileage.  As to be expected, there are some minor cosmetic flaws and they are highlighted in the gallery. A damage report from the previous owner is noted on Carfax, however, no accidents are reported.  The seller summoned the help of a professional to inspect the car.  It was reported that a very small area on the driver’s fender had some minor cosmetic repair. It was also noted that all panels are original and were never removed. 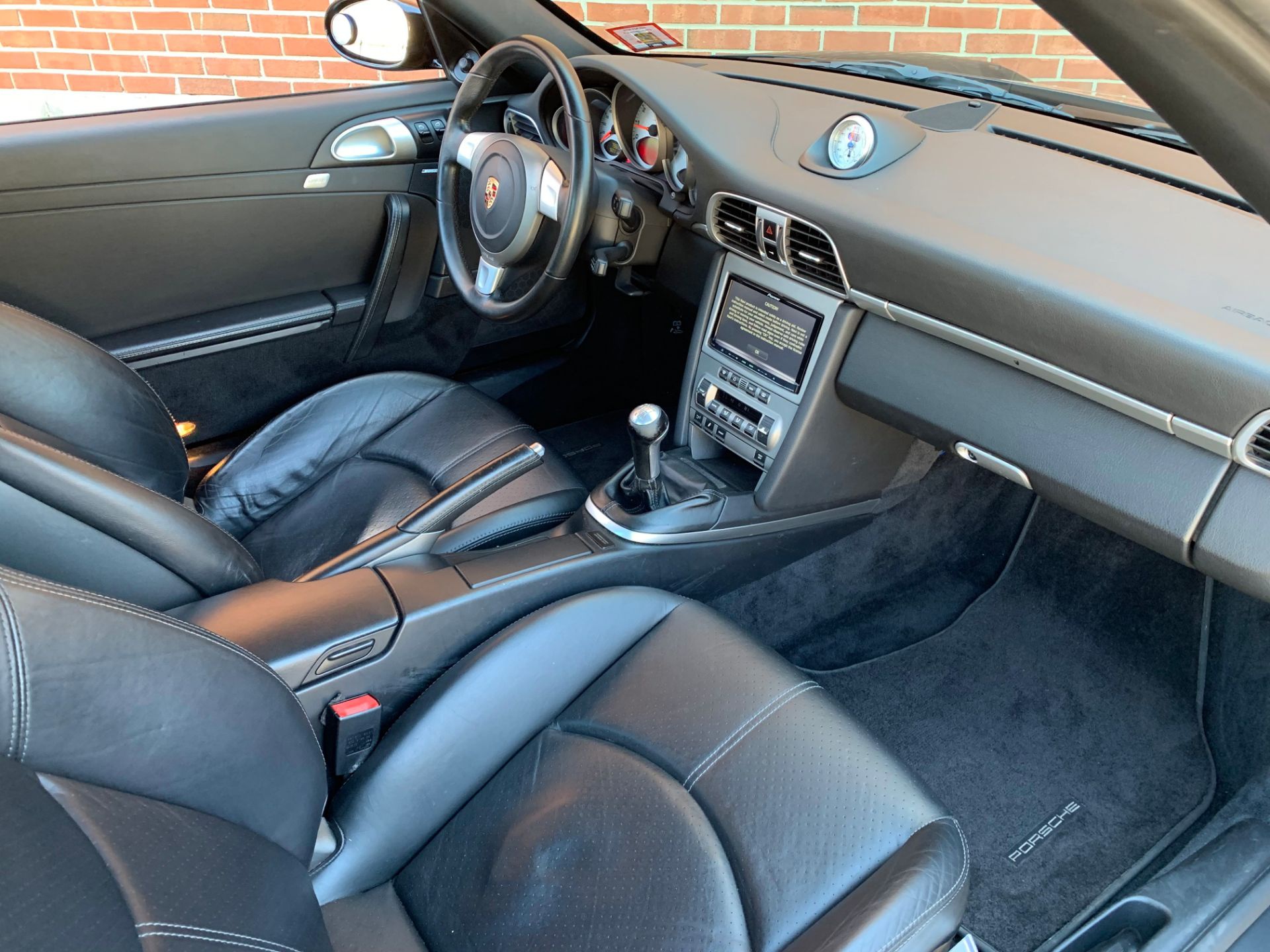 The partial leather interior is stated to be in excellent condition with only minor wear and tear for its age and mileage as shown in the photo gallery.  The car was clearly well cared for throughout its life and the seller states the vehicle was never smoked in.  An aftermarket Pioneer touch-screen unit w/ Bluetooth capability is currently installed. 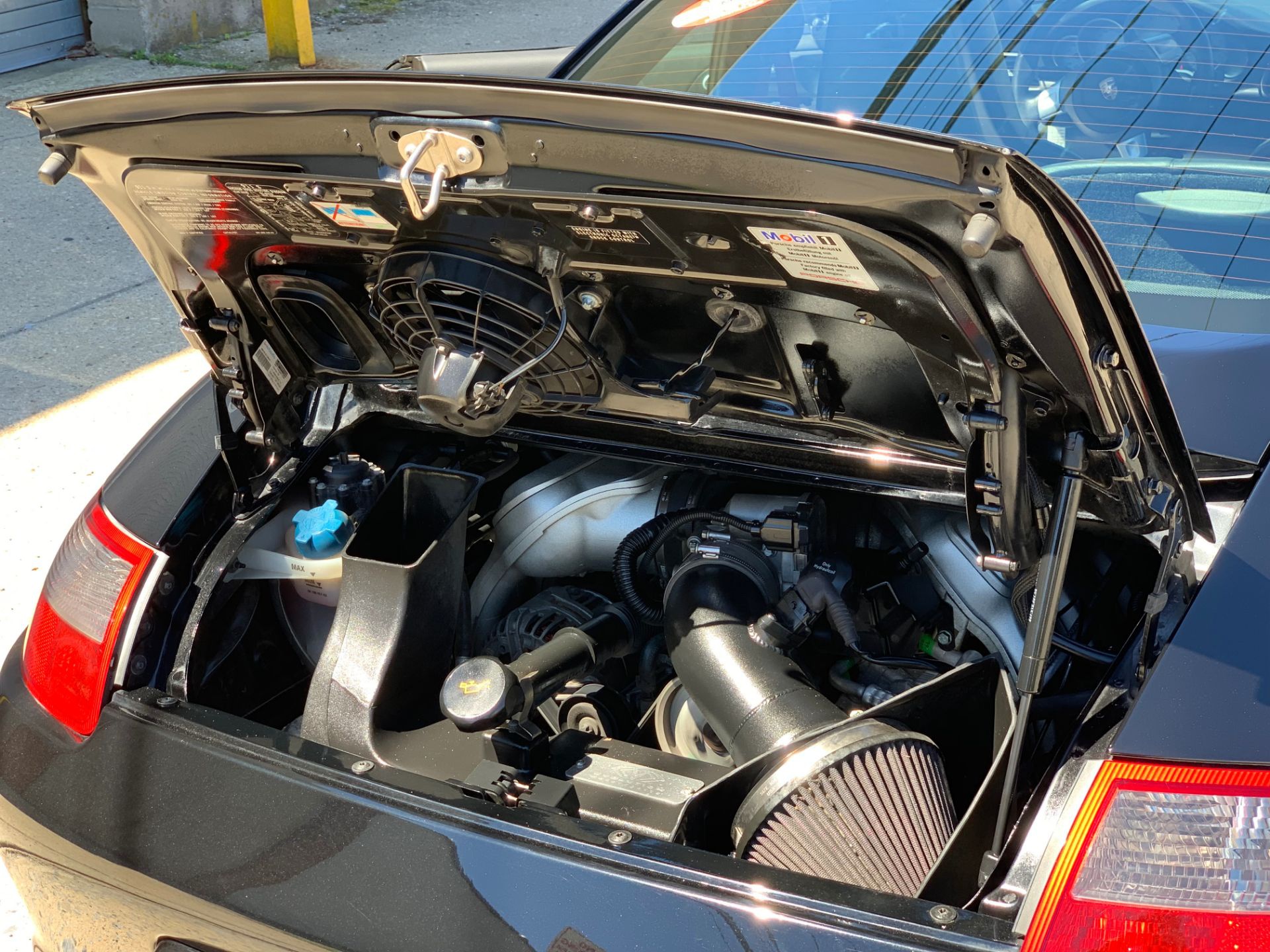 Power is delivered by a 3.8L flat six producing a healthy 355hp with a 6-speed manual transmission. The current owner had an EVOMS IT ECU flash performed at a very experienced shop to enhance the already amazing performance. Additional upgrades by the current owner include an Evolution Motorsports air intake as well as HR lowering springs. These performance upgrades are tastefully done and very much enhance the driving experience of this 911.

The vehicle is reported to be in excellent mechanical condition. The car was maintained at a factory authorized Porsche dealer on a consistent basis under the care of the current owner. Detailed owner records are included in the sale. 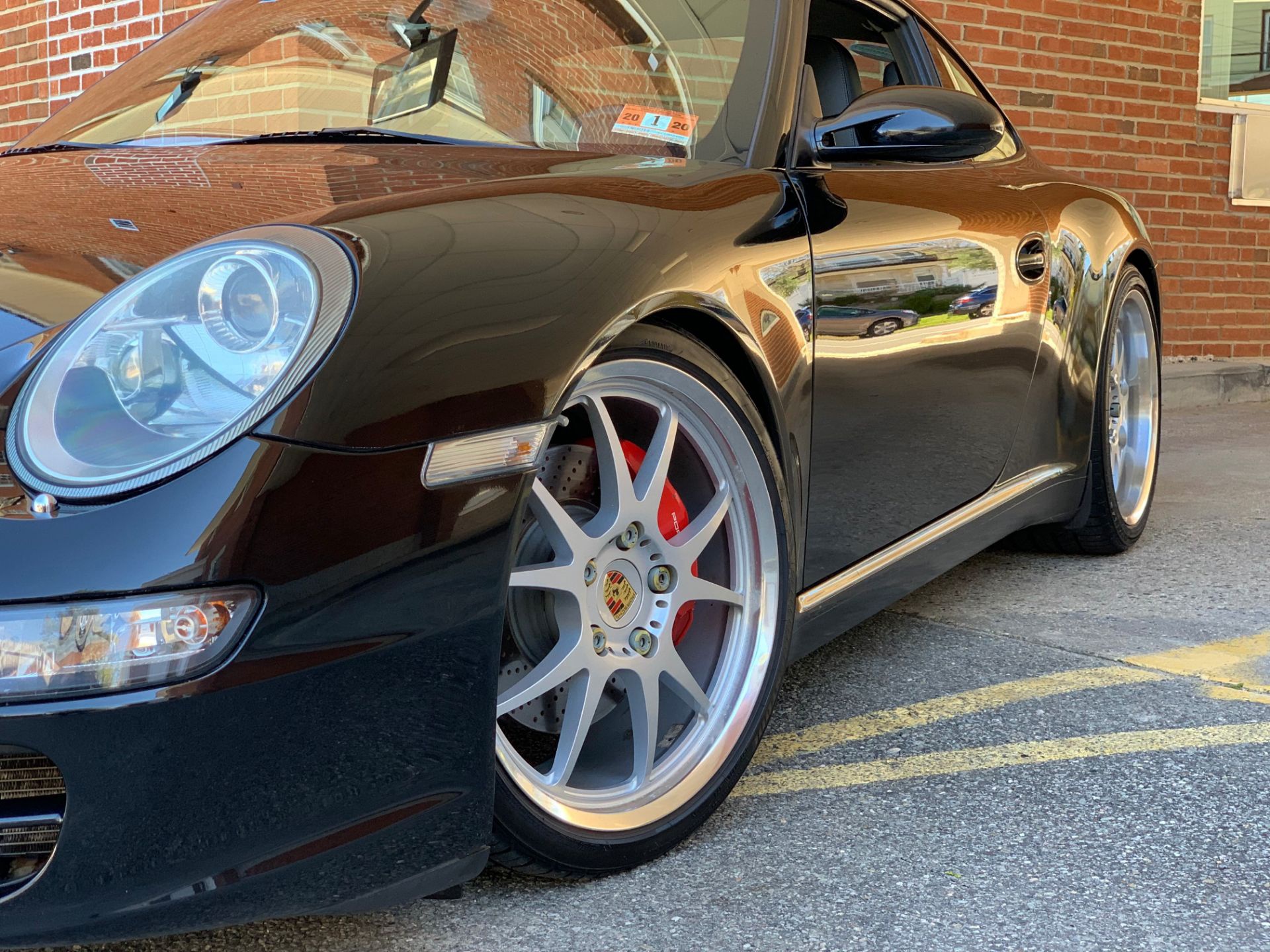 This stealthy black on black example carried an original MSRP of $86,105 back in 2006 and included: Sport Chrono Plus, Bose Sound Pkg, Black Leather Sport seats and Guards Red Seatbelts. The build sheet shown in the gallery highlights several other factory options. An extremely nice and expensive upgrade are the Champion Motorsport (Porsche Approved) Motorsport 19” wheels that are mounted to a set of Bridgestone Potenza RE050 tires that were mounted approximately 2k miles ago.

The 997 was the second generation of the water cooled 911 and is said by many to be the last of the analog Porsche sports cars.  The S received a larger displacement engine along with larger brakes, red calipers, and a lower ride height. 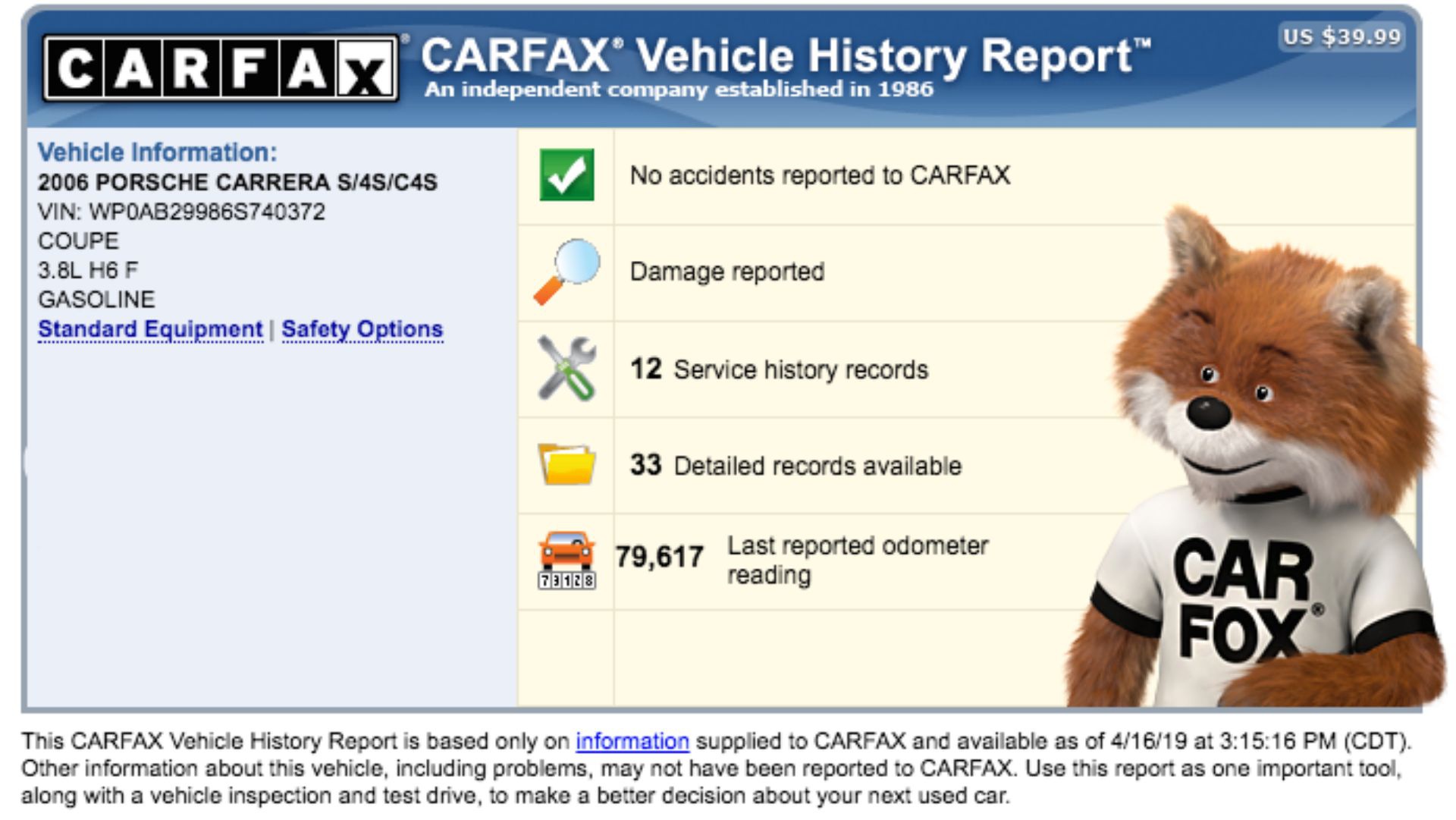 The car comes with a CarFax report, original books, folder of service records and 2 sets of keys.