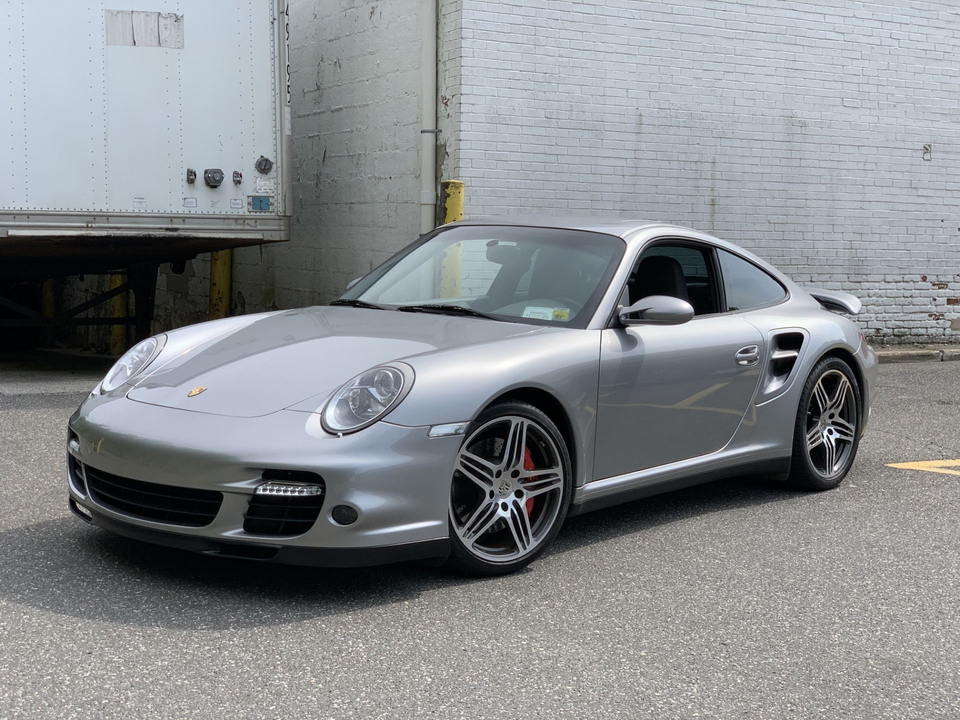 The manual 997 Turbo is a truly special car. The design, reliability, and driving characteristics are the reasons they have become so desirable.  This 2007 997 Turbo Coupe up for auction represents a prime example of what is so special about this generation of 911. The second and current owner acquired this Turbo from Paul Miller Porsche in Parsippany NJ, and it currently shows just 11,480 miles on the odometer. 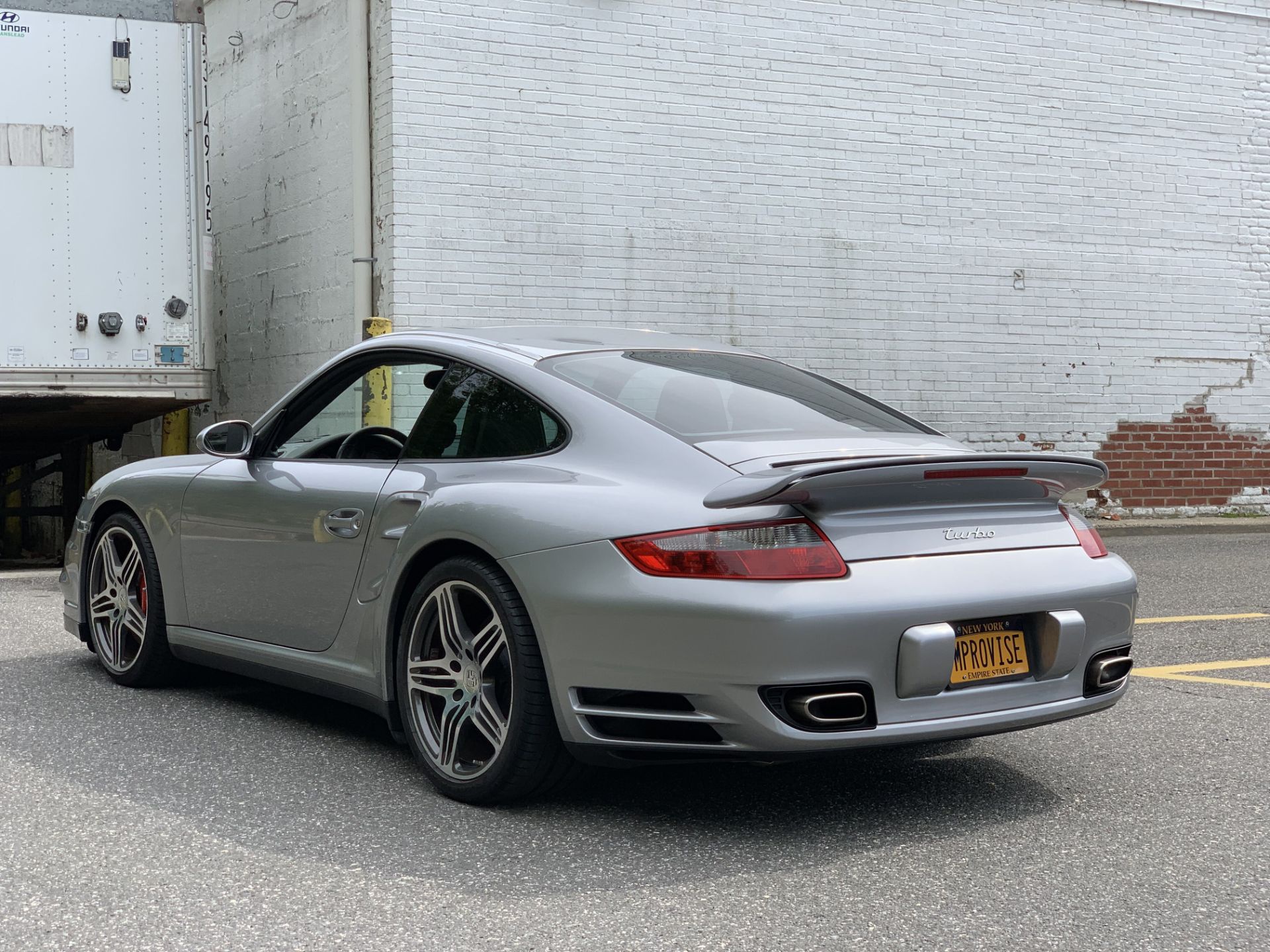 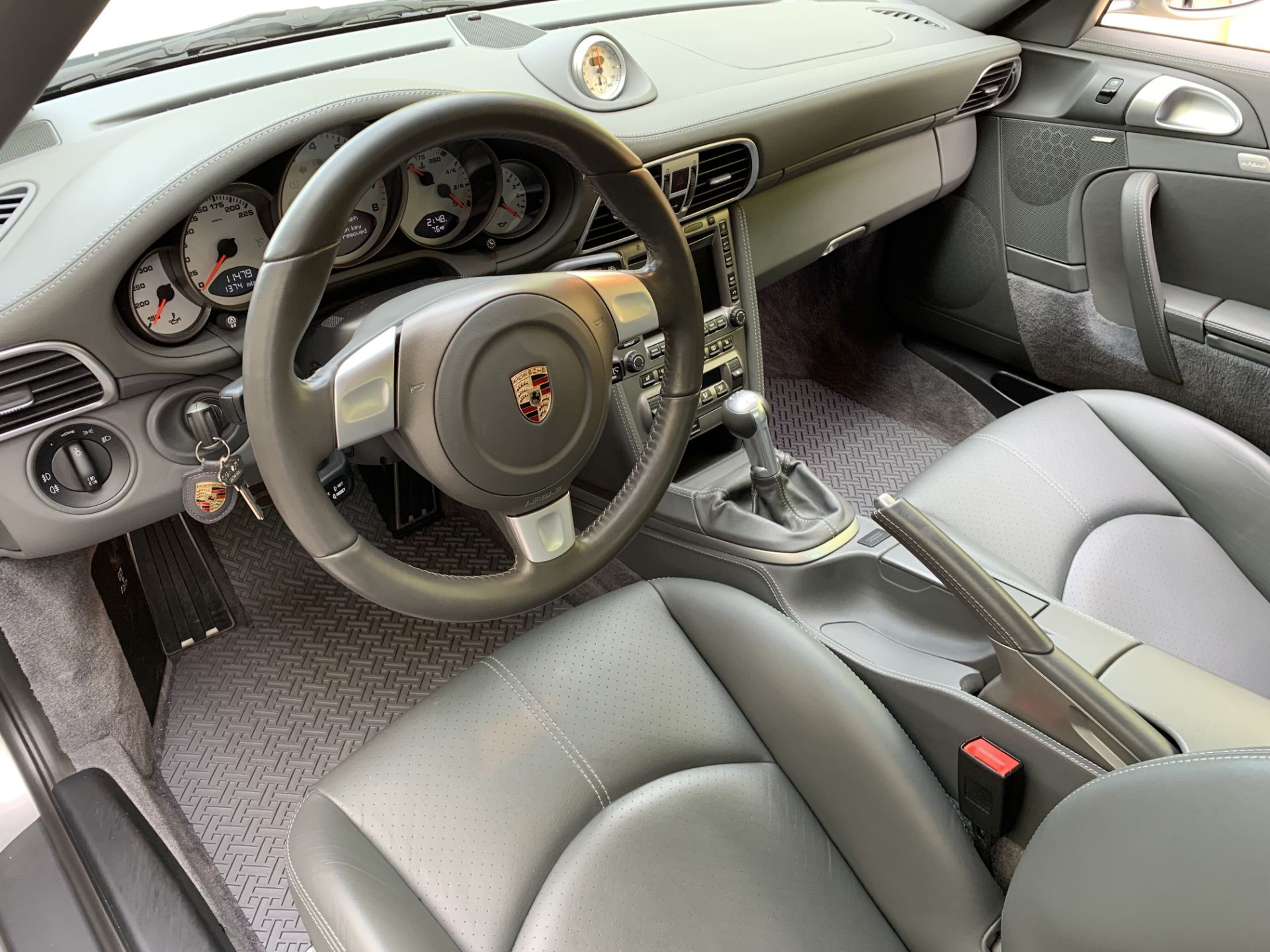 The vehicles interior is stated to be in like new condition. The gallery photos are a testament to how well cared for this car has been since new. Full leather covers the seats, dash, steering wheel, door panels, rear center console, instrument surround, and gear lever.  it is clear that this was a highly optioned Turbo when purchased new with an original MSRP of over $133k. Additional options include: a thicker steering wheel, heated/adaptive sport seats, Sport Chrono Package, Bose high end sound package, power seats w/ driver memory, Bi-Xenon headlights and more. The seller reports that a brand-new set of tires were just installed on the 19” Turbo wheels. 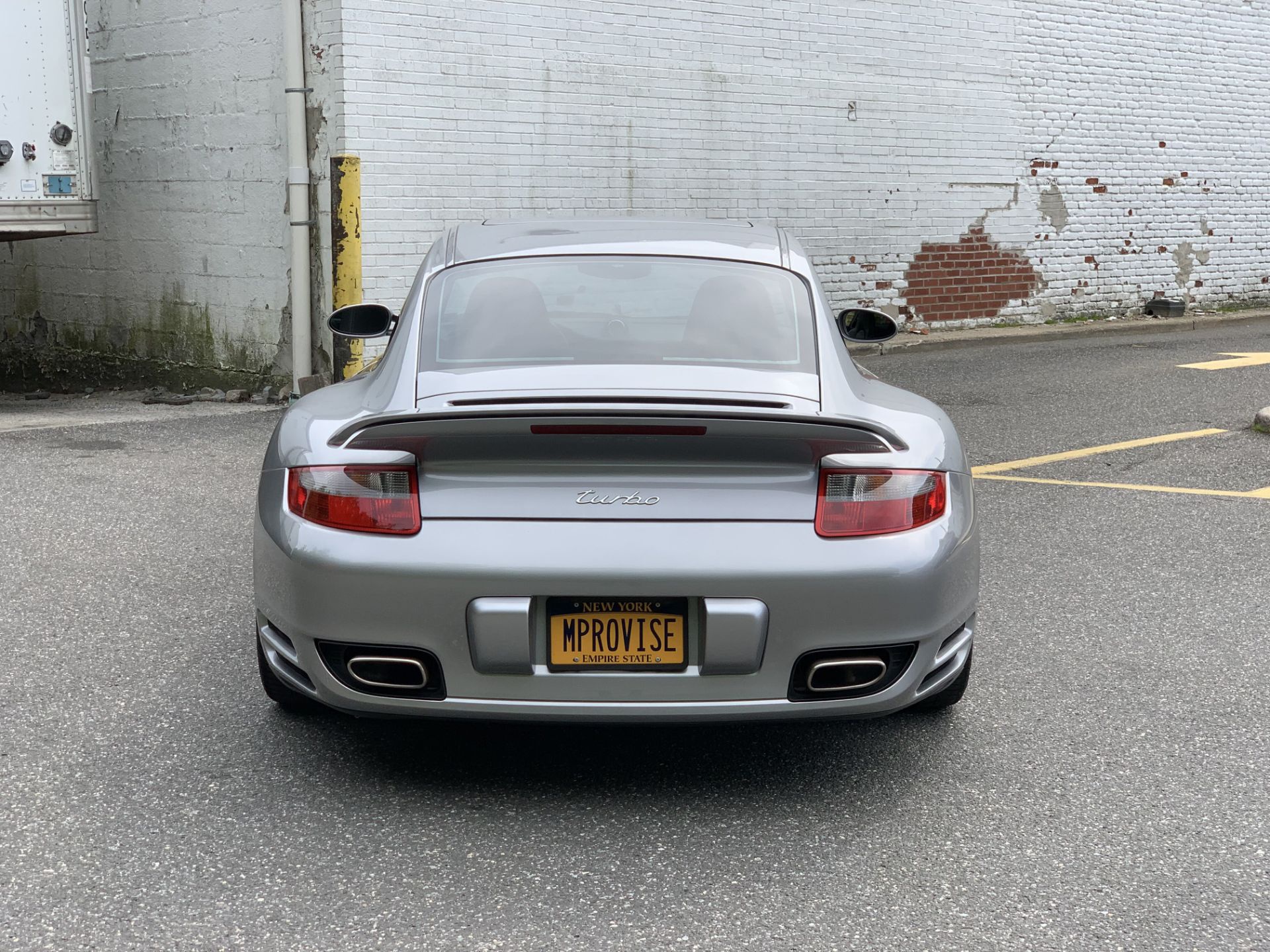 The 3.6L flat-six engine produces approximately 488 HP and is connected to a desirable 6-speed manual transmission. The seller reports that this turbo is in perfect running condition. 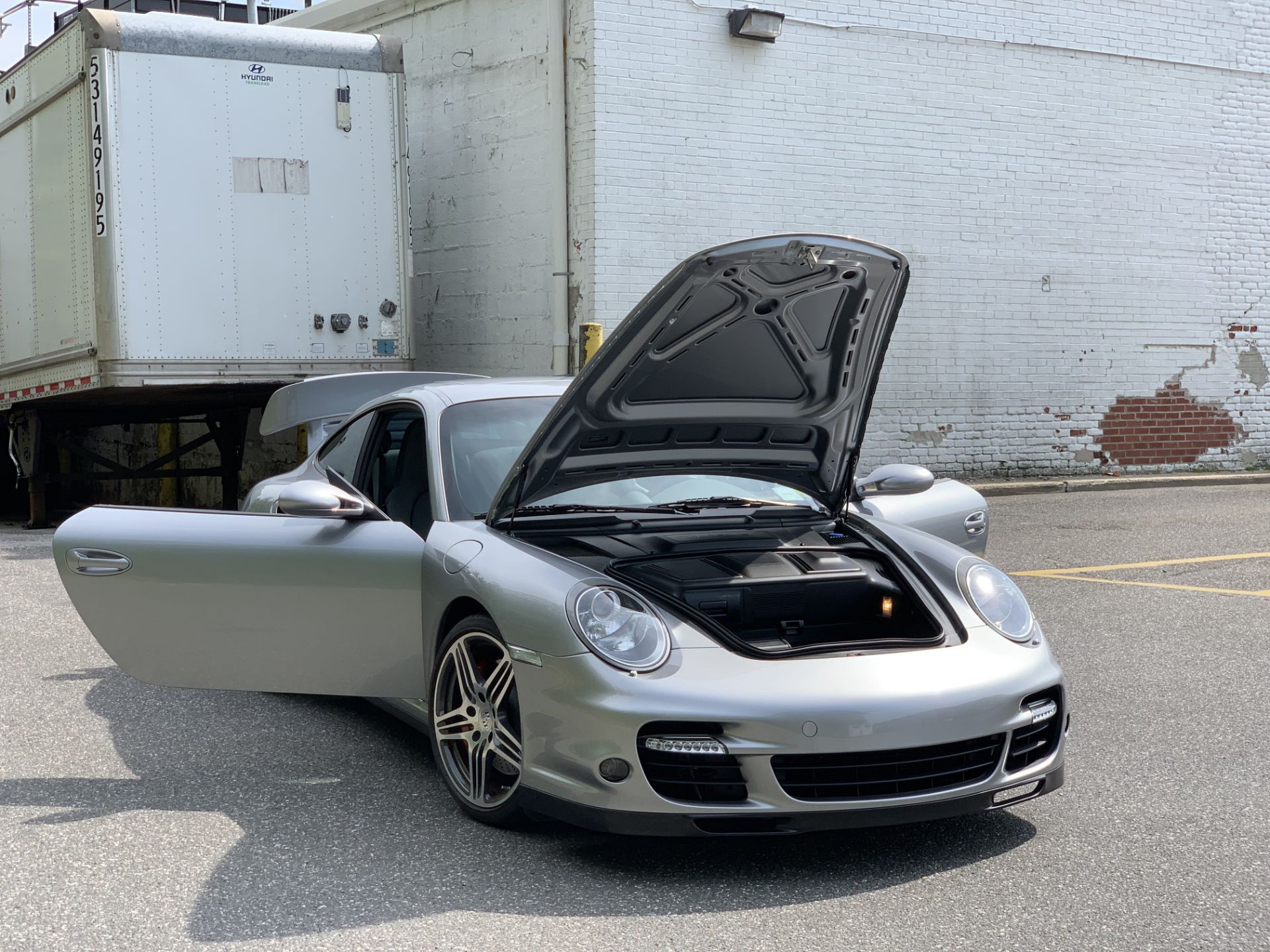 In addition to major performance upgrades, the 997 Turbo model also received serious visual enhancements from the standard Carrera such as; wider body, retractable rear spoiler, larger brakes, side intake vents, and bespoke front and rear bumpers.  The 997.1 was the final AWD Turbo to feature the Mezger engine (designed by world renowned engine builder, Hans Mezger).  Find out for yourself why the manual 997.1 turbo is being celebrated as one of the most important cars in Porsche history. 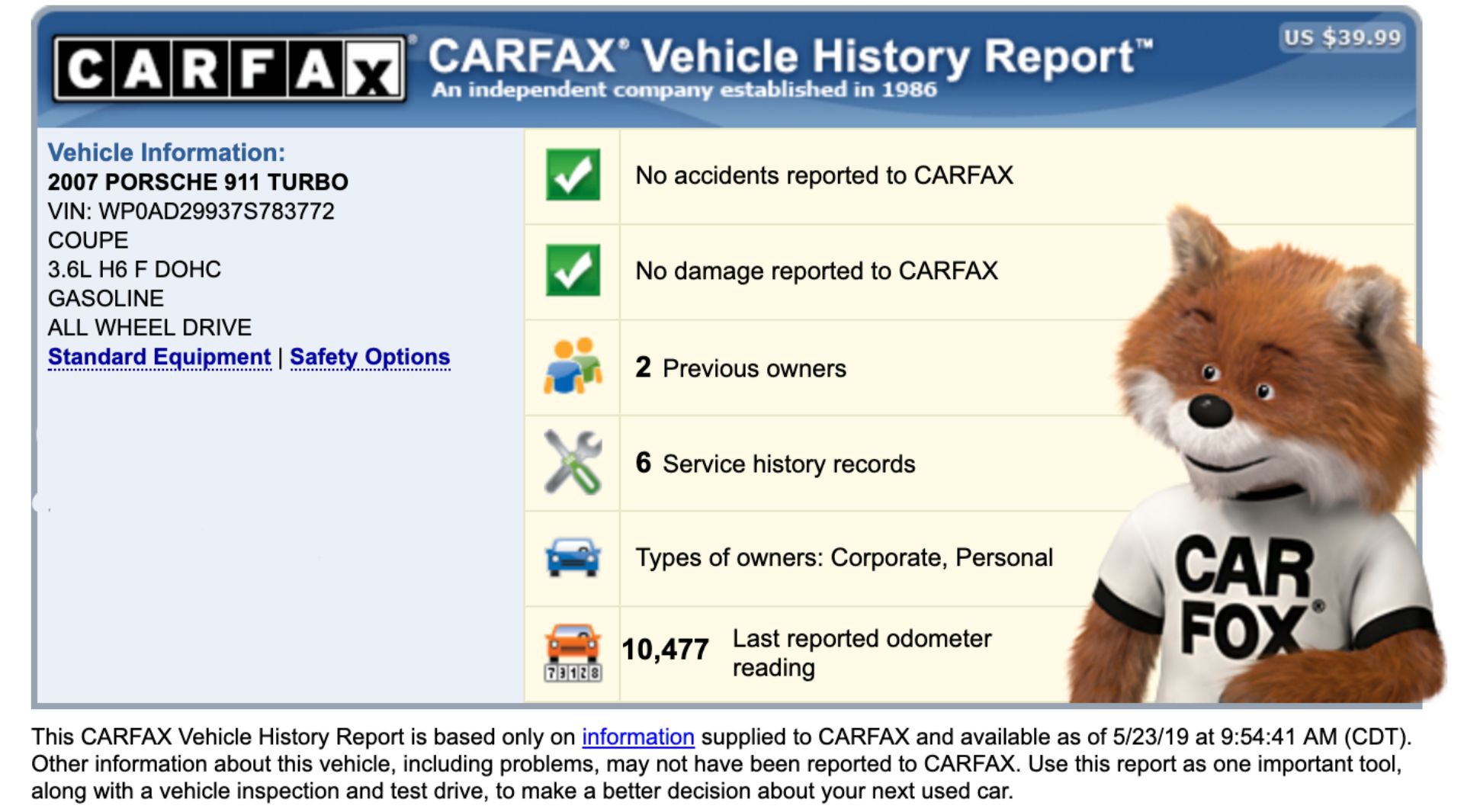 The sale will include books, clean Carfax, and keys