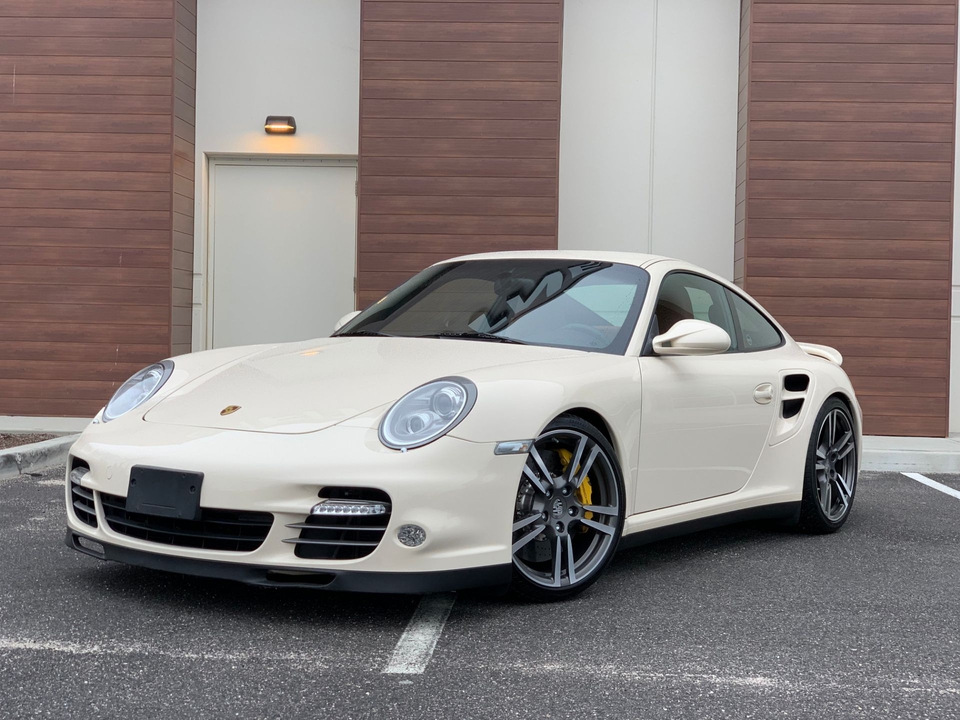 The Porsche Turbo has been the marques premium sports car since the early 1970’s.  Over the years, the legend has continued to grow, in to what is now, one of the most iconic sportscars in automotive history.  Porsche raised the bar by introducing the Turbo S during the 964 Turbo model production.  The more modern Turbos, such as the 2011 Turbo S offered here, offer drivers a combination of driving characteristics found on very few cars.  The 997.2 model is considered by many to be the last true 911 sports car, due to its size and visceral sporty driving experience. 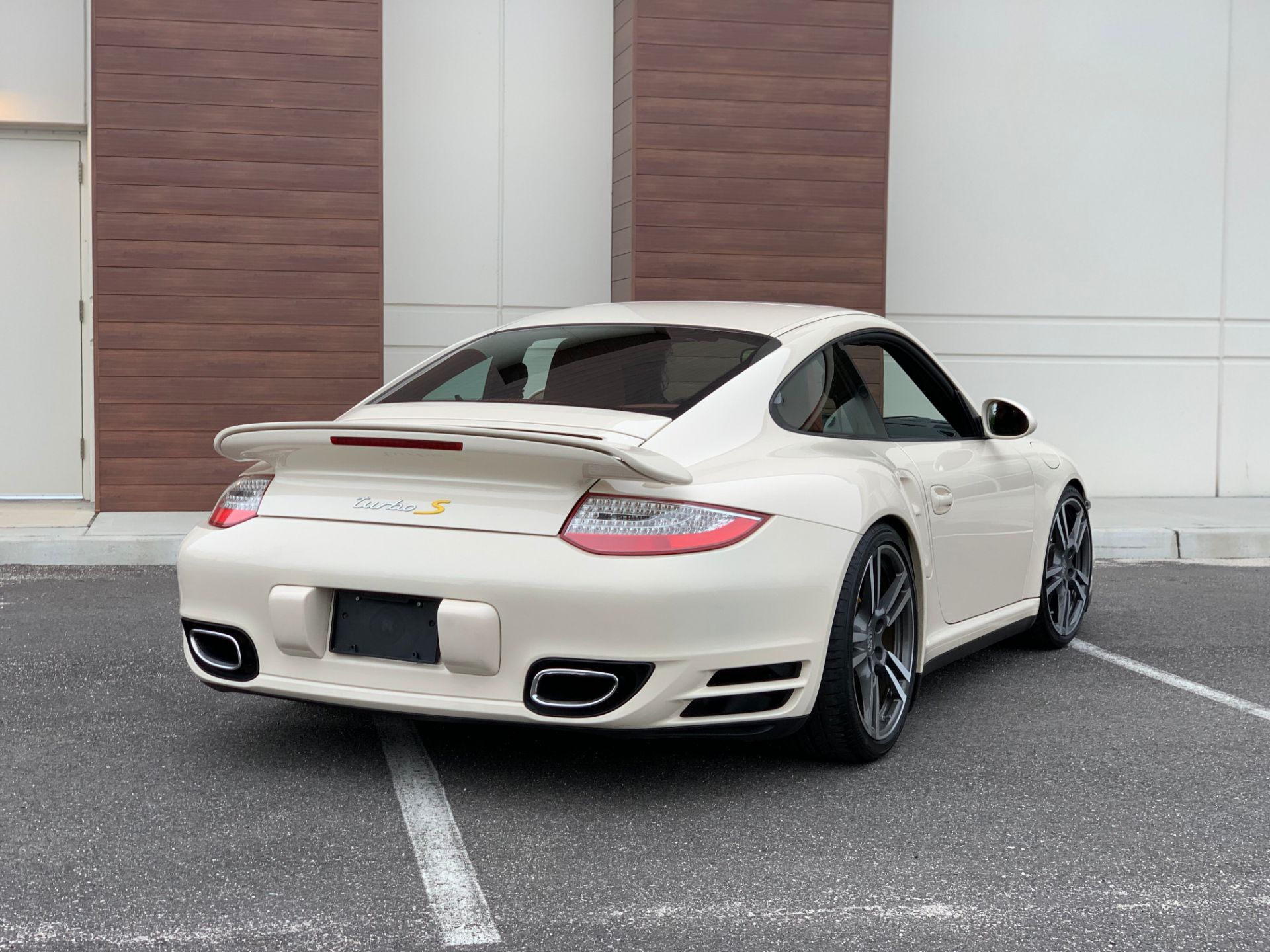 This Turbo S is very special indeed.  The all original Cream White exterior paint is in like new condition with one miniscule chip on the driver side fender.  An older clear bra (probably original) was removed by seller to expose an immaculate front clip. 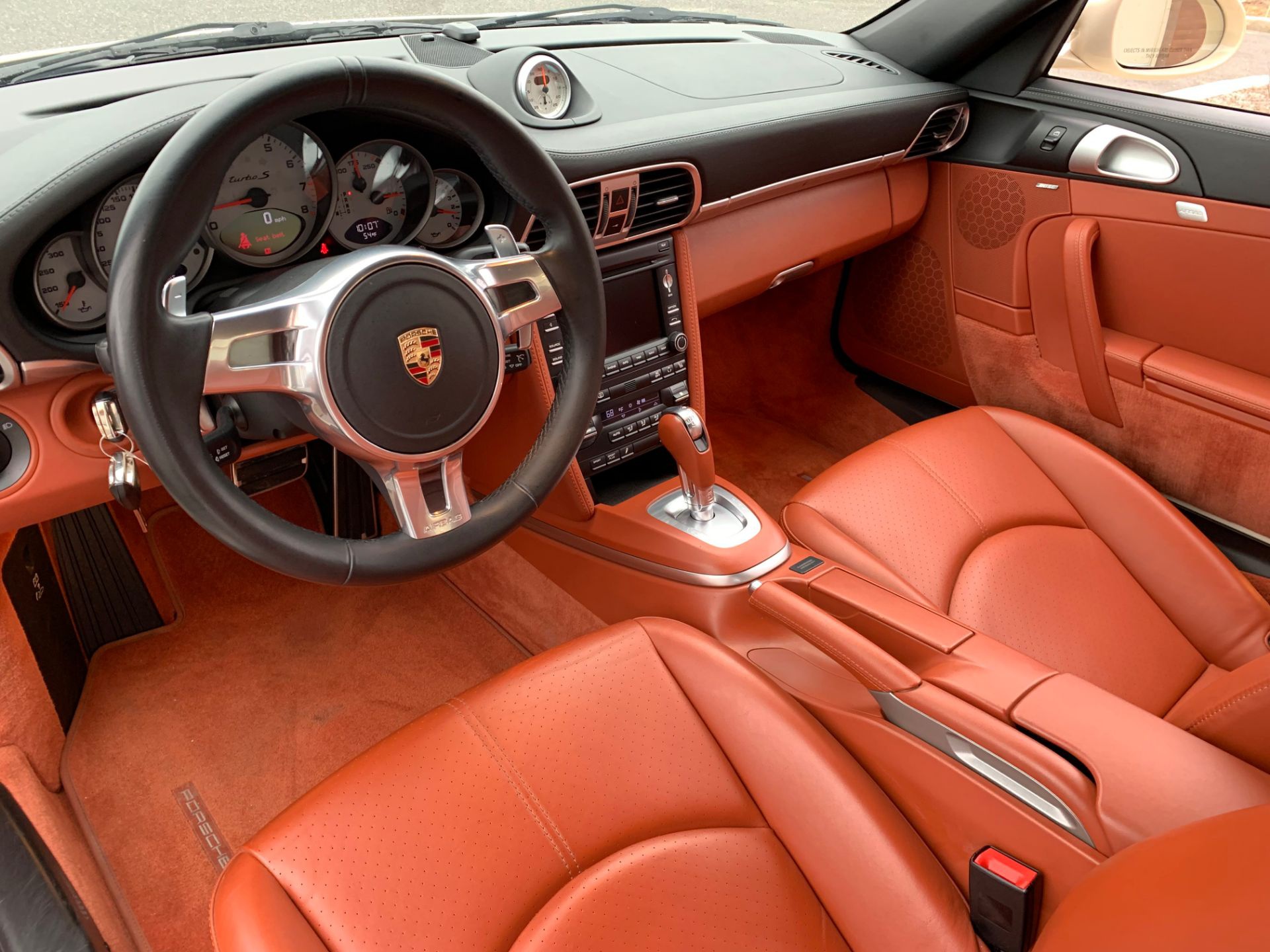 The interior condition is equally impressive; however, the wow factor comes from the Terracotta full leather interior.  The cream white with Terracotta combination is simply stunning.  The dash and upper door panels are trimmed in black leather to reduce glare and adds to the presentation. 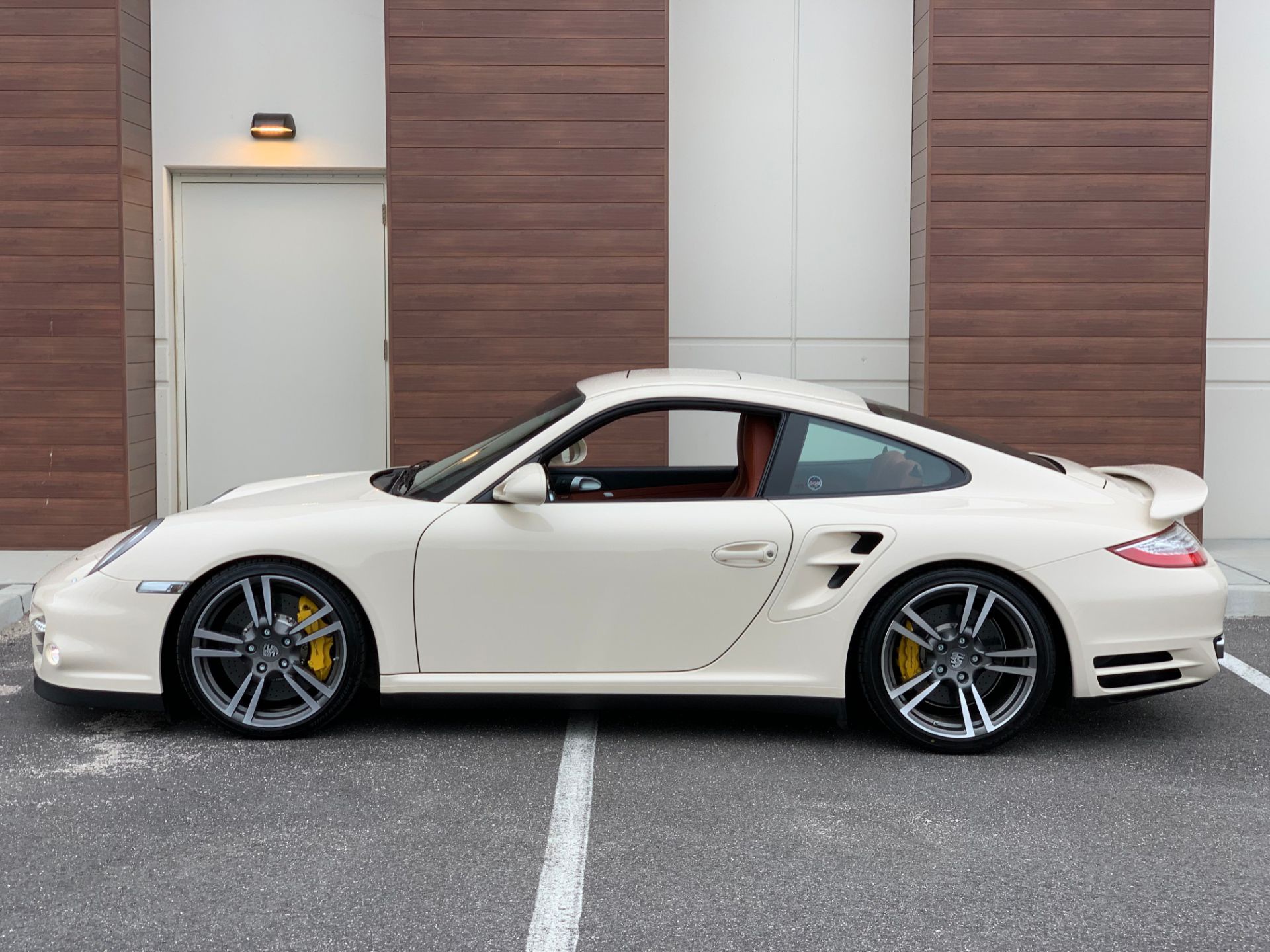 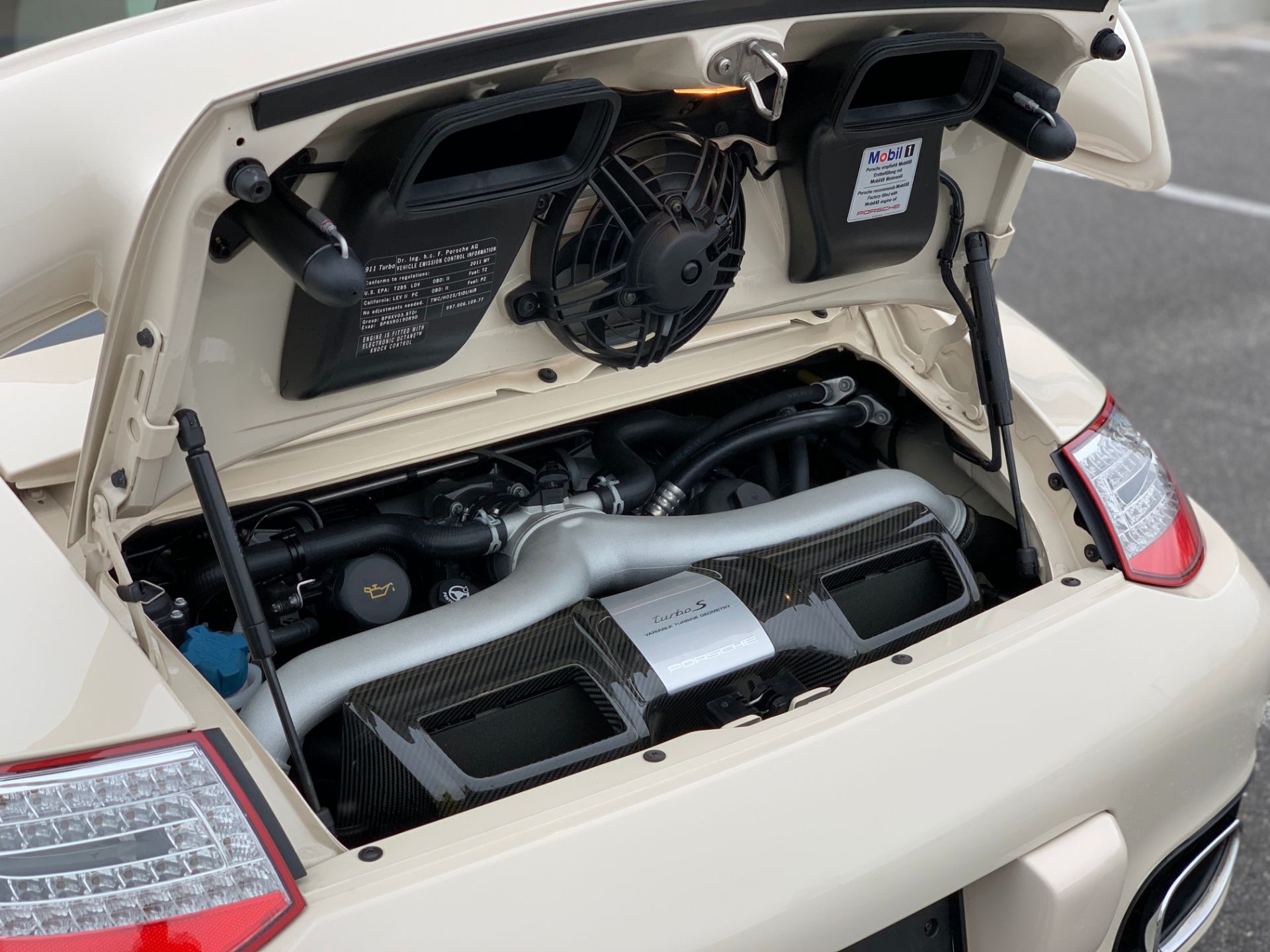 The 3.8L Turbo S produces a neck snapping 530hp.  To handle the power, this Porsche is equipped with a 7-Speed PDK transmission, providing lightning fast automatic or paddle shift gear changing.   The car has 28K miles and the seller reports that the car just had a fluid service and 4-wheel alignment. 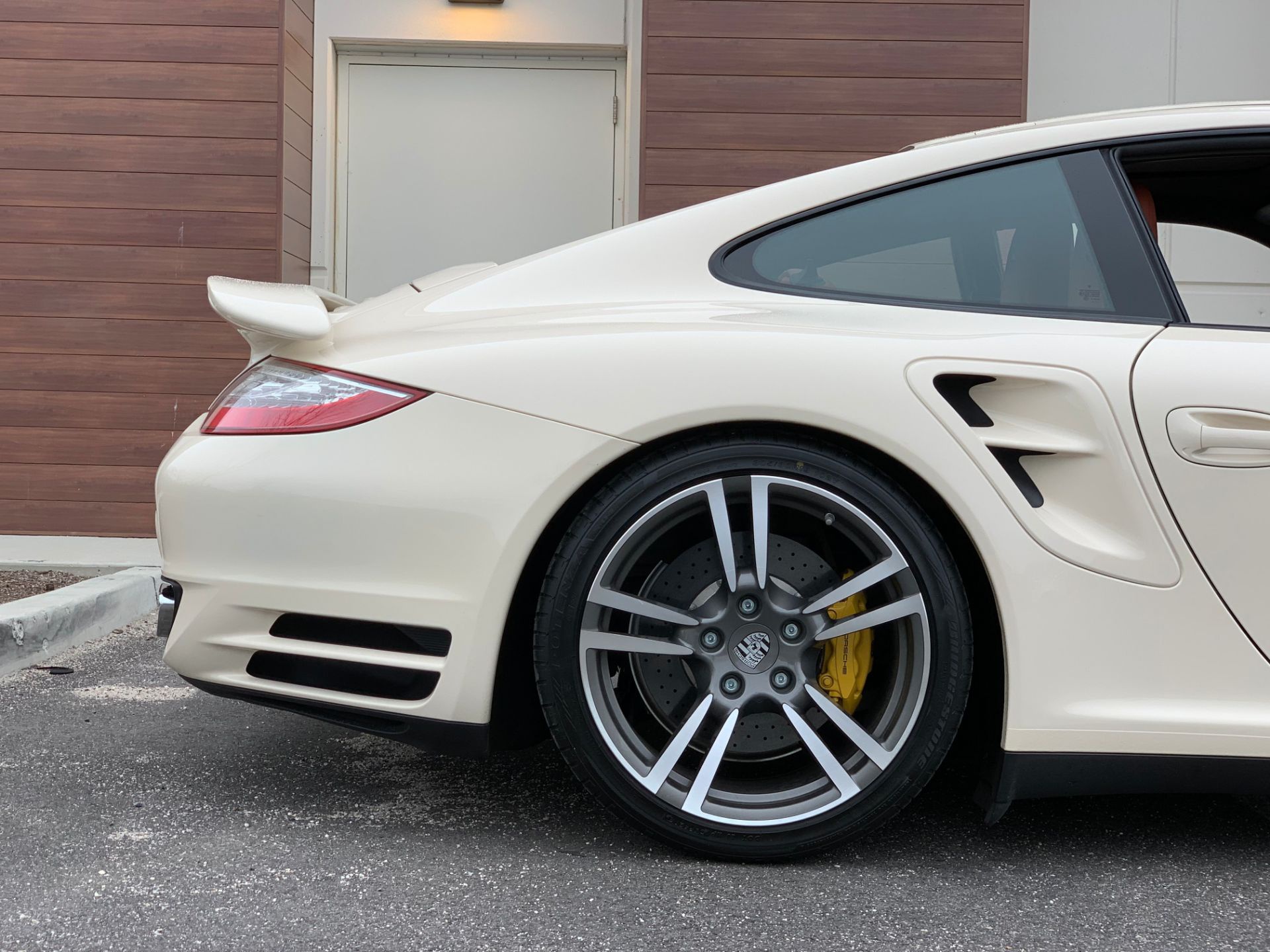 The previous owner recently installed some very tasteful performance upgrades which include: lowering the car to a Euro spec ride height with H&R springs, Sharkwerks exhaust and wheel spacers.  The car will come with the original springs and exhaust.

For those baseball fans, this turbo was ordered new by Major League pitcher Daisuke Matsuzaka.  He played for the Boston Red Sox and the New York Mets from 2007 - 2014. The car will come with 2 glove boxes, one of which is signed by the pitcher. 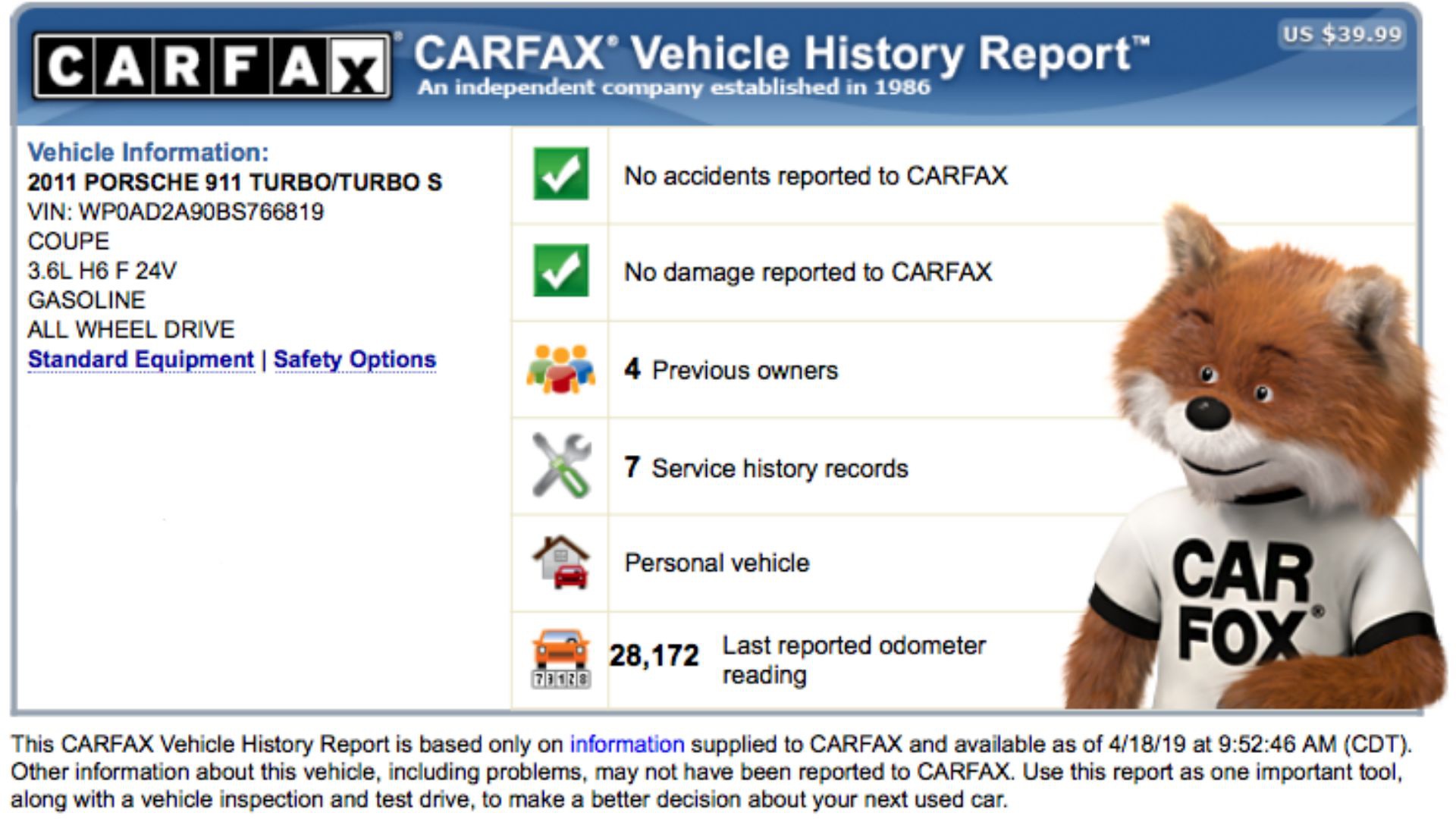 The sale will include a clean Carfax, books, 2 sets of keys, and records of all work and maintenance performed.