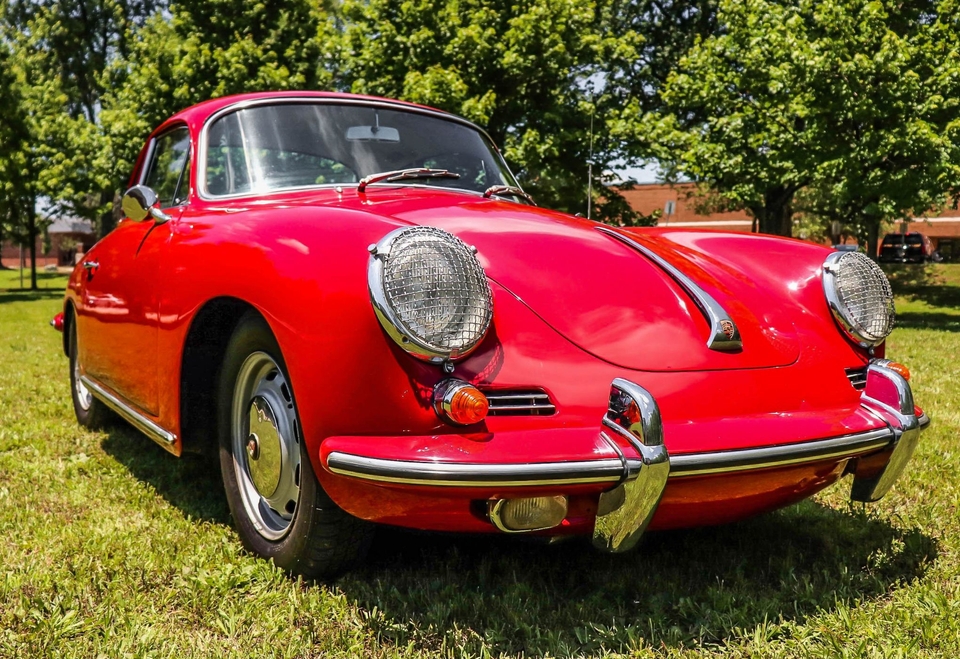 Now available for auction is this 1964 Porsche 356C Coupe finished in Ruby Red over a black interior.  Marking the first production year of the final 356 generation, this 1964 example coupe had been under the care of its original owner until 1974 before it was purchased by its second owner who kept the car until 2019.  Having undergone a meticulous inspection through the Porsche Classic program, this number’s matching 1964 example is said to remain in a well-presented, highly-original state with approximately 70k miles showing on the odometer. 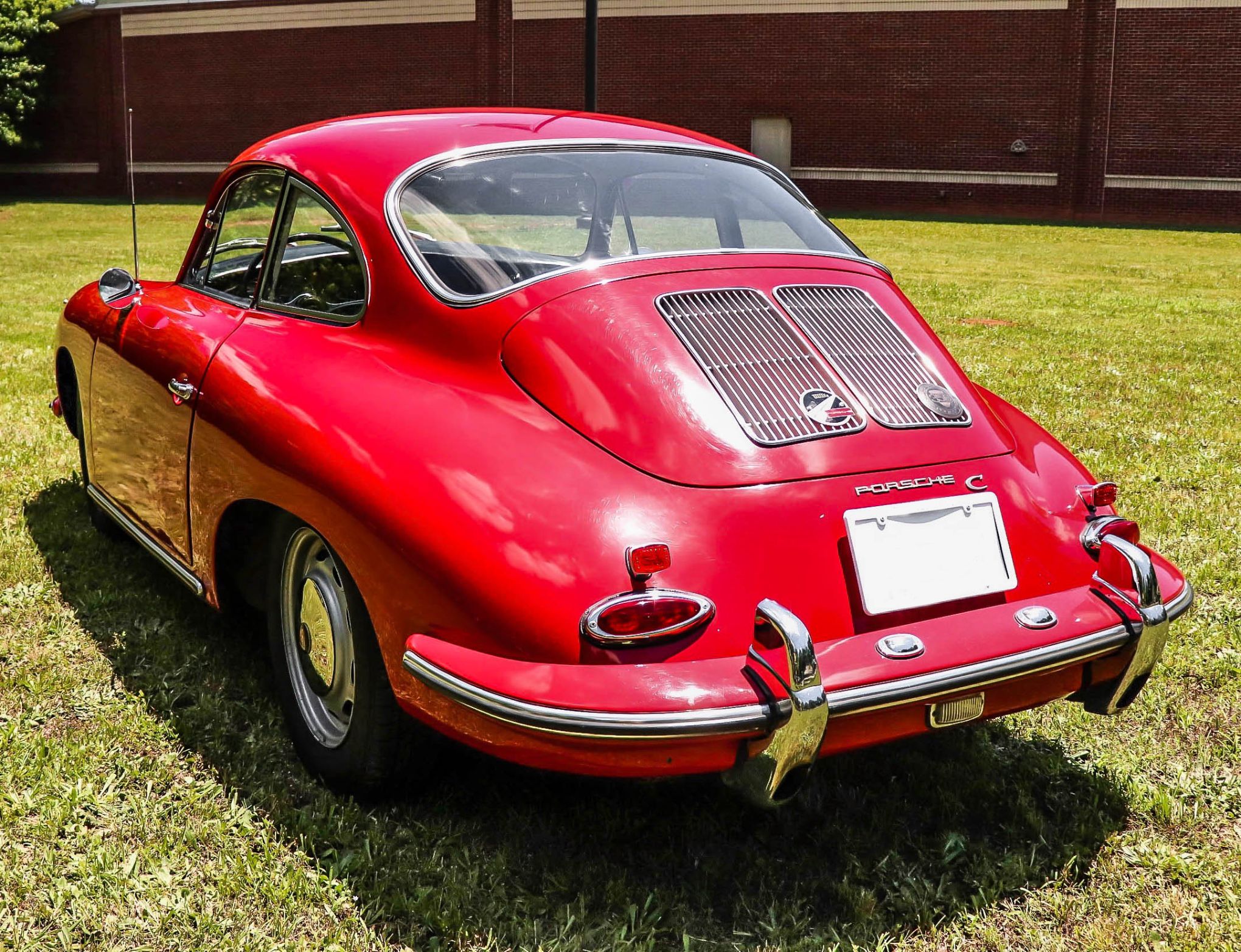 This 356 C is reported to have been professionally refinished in its original color of Ruby Red some years ago.  The finish is noted to be in good overall condition with only some minor patina showing (detailed images are provided in the photo gallery.  This 356 C is equipped with factory date-matched wheels which were dressed in all new tires earlier this year. 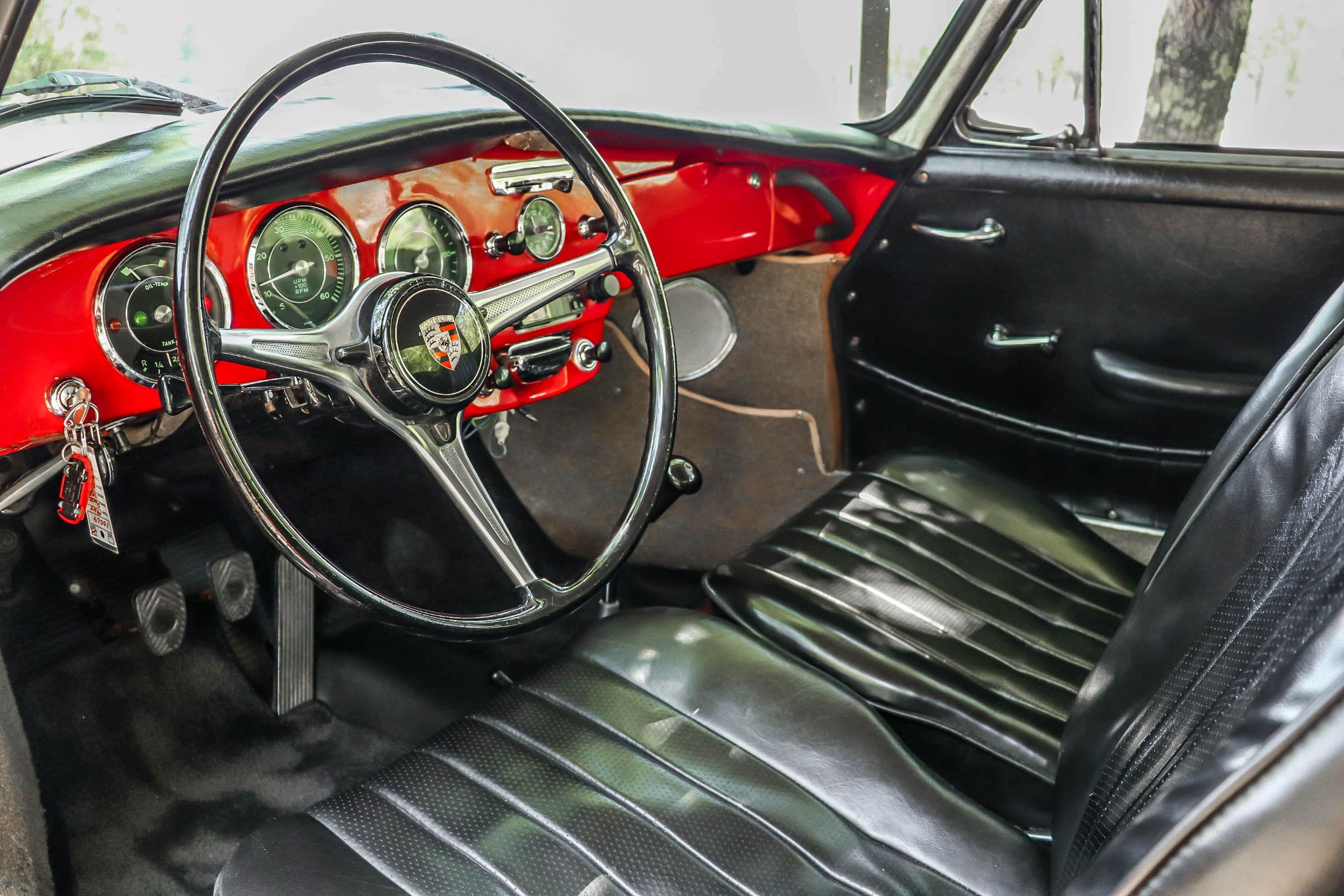 Inside, the cabin is said to be in excellent shape for its age with all gauges and electrical components remaining fully functional.  For the 356 C series, the interior saw several revisions including redesigned heating and ventilation controls as well as the addition of a reading lamp for the passenger in the Coupe model. 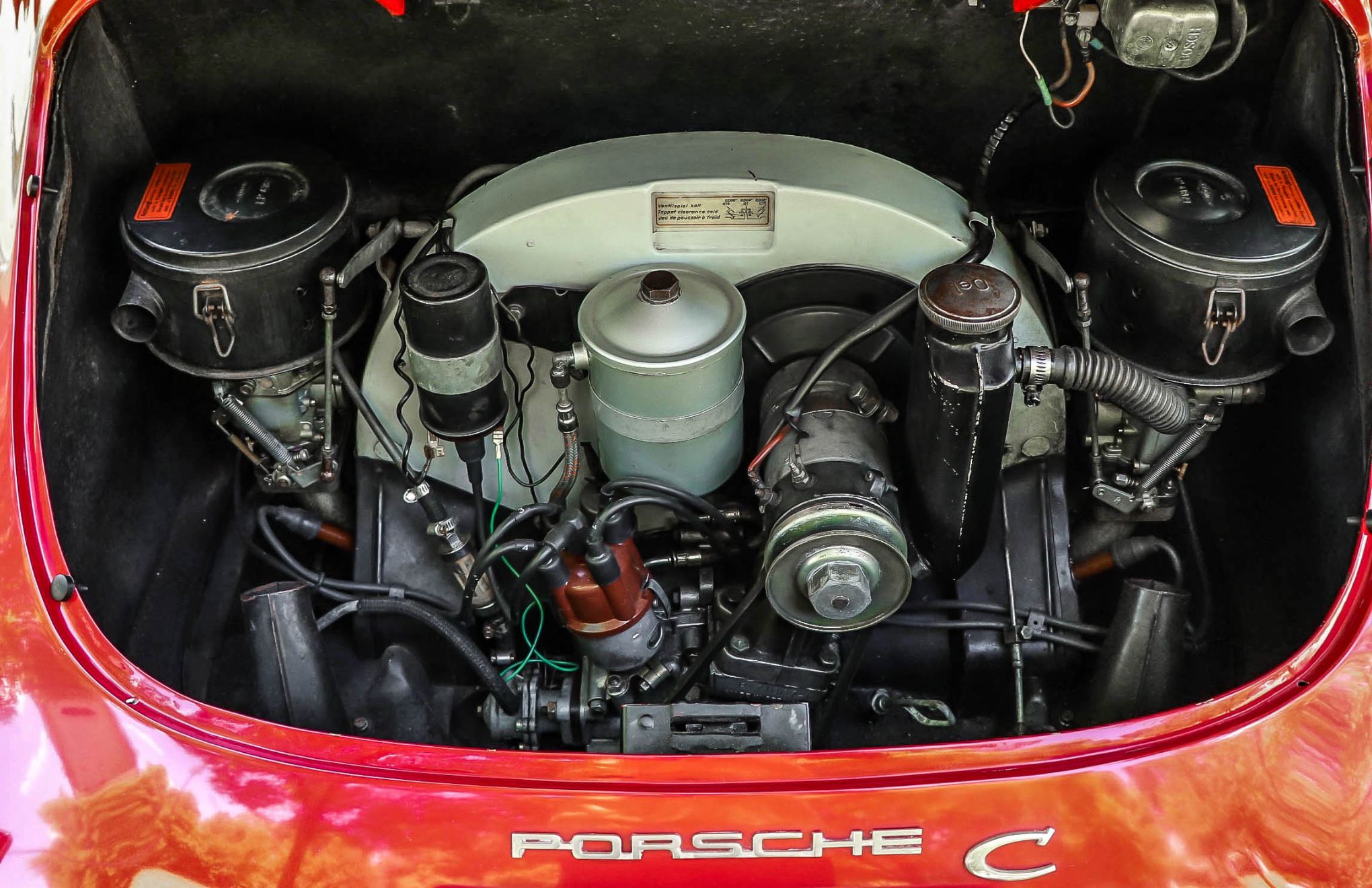 This 356 C retains its original air-cooled 1.6 L flat-four engine which is mated to a number’s matching 4-speed manual transmission.  Approximately 75 HP is delivered to the rear wheels allowing for top speeds north of 105 MPH.  The 356 C features some noteworthy technical improvements over its predecessors including the addition of disc brakes on all four corners.  The motor was tuned within the last 20 years and all basic maintenance is said to be up-to-date.  This 356 C underwent a recent inspection through the Porsche Classic program which found the car to be very well sorted.  With a valve adjustment, oil change and compression leak down test performed very recently, this 356 is said to be in excellent running order. 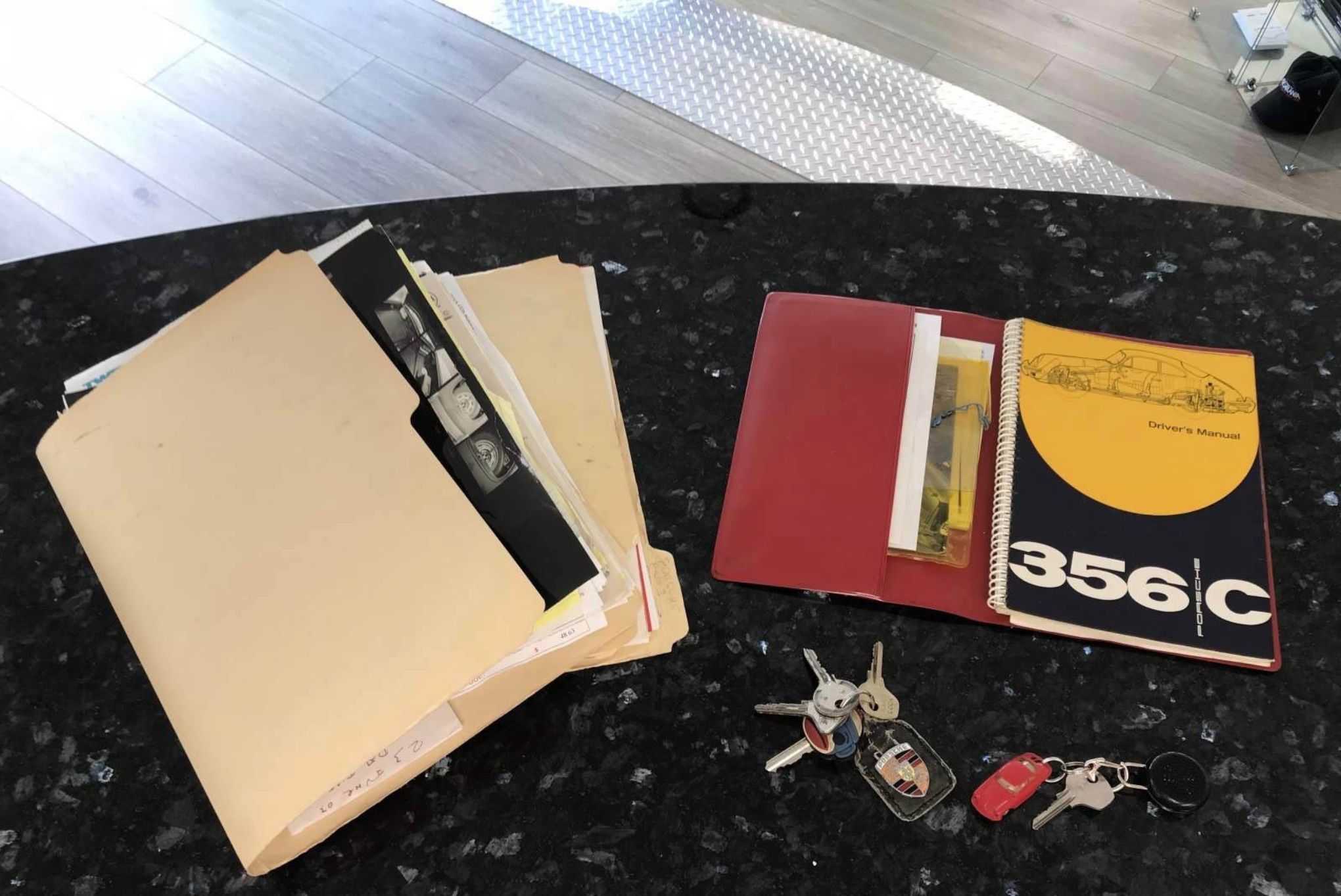 The sale of this 2-owner 356 C will include a set of two keys, original books and tools, service records, a jack and spare tire.  If you have always dreamed of owning a classic Porsche 356, this nicely preserved C series Coupe may just be the one.