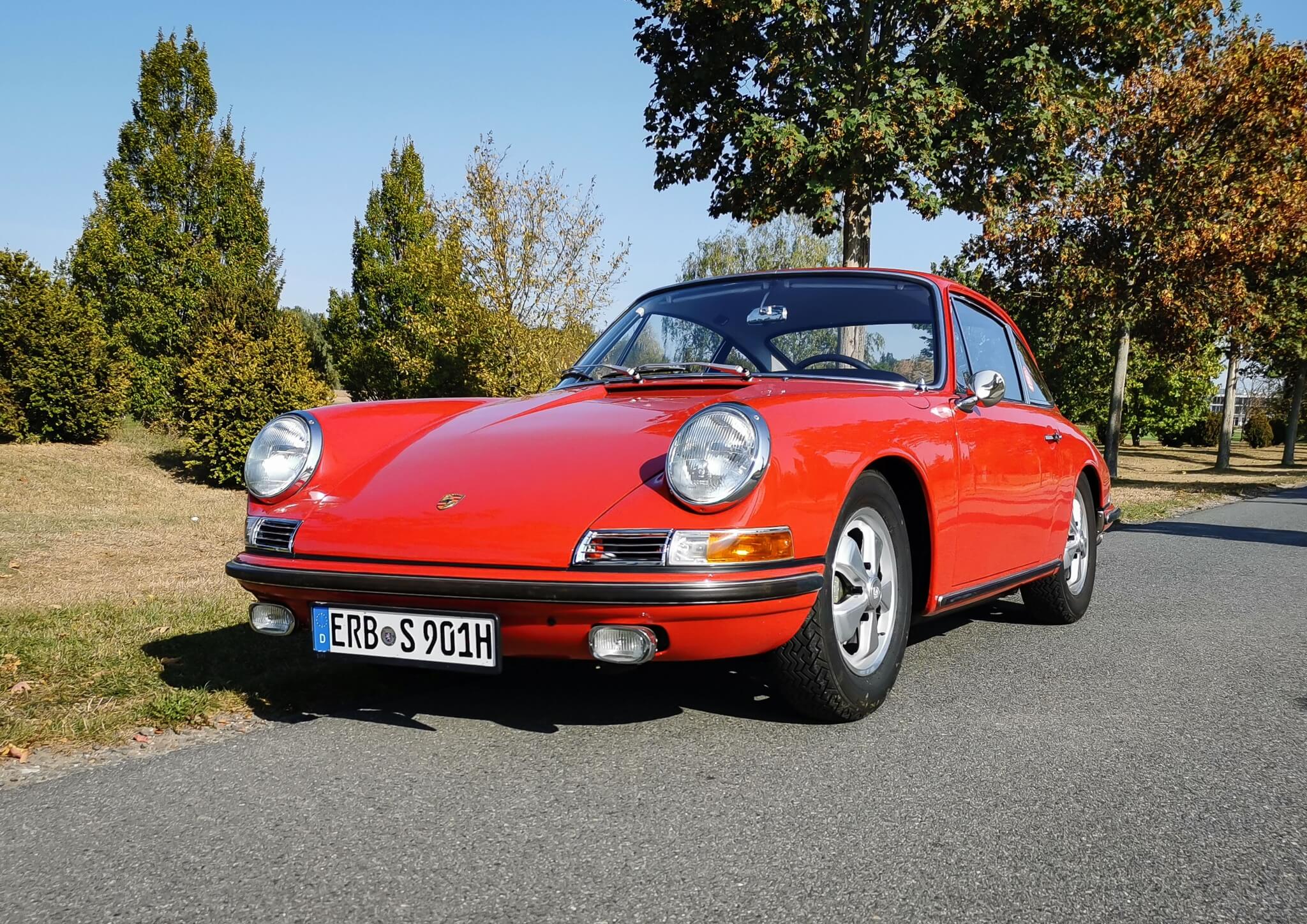 We are pleased to present this 1967 Porsche 911S Coupe finished in Polo Red over a black leatherette interior.  Introduced in 1967, the 911S represented the top of Porsche’s model range and was the very first “S” model 911.  Manufactured in February of 1967, this early production example was delivered to its original owner in Toronto and changed hands between three other owners in Canada before making its way to Spain in 2008.  It was later acquired by the current owner in Germany in 2016 who commissioned a no-expense-spared bare-metal restoration carried out from 2017-2020.  The restoration required over 1,500 hours of skilled labor and included a reupholstered interior as well as complete rebuilds of the flat-six engine and original 5-speed manual transmission.  A true collector’s item, this beautifully restored first-year 911S is now being offered for auction by its seller out of Germany accompanied by a copy of the original Kardex and Porsche Certificate of Authenticity. 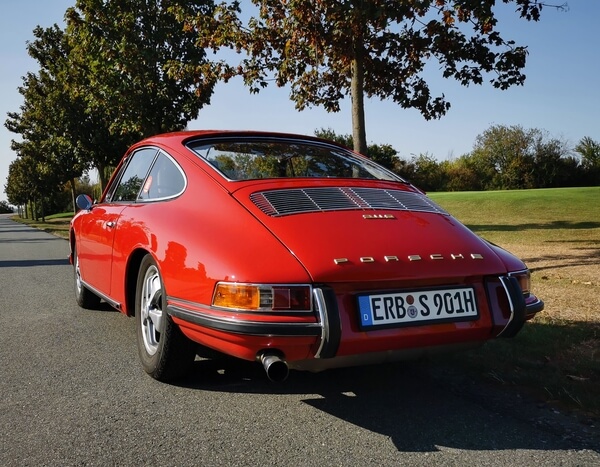 During the restoration, this short wheelbase 911S was completely disassembled, stripped to bare metal, and refinished in its original color of Polo Red.  All threads, screws, washers, and other non-galvanized parts were treated with Permafluid anti-rust oil.  Additionally, the wheel arches and inner door panels are treated with Permafilm, a rust inhibitor originally used in shipbuilding.  The restoration process is thoroughly documented in a collection of images provided in the gallery.  For 1967, the new 911S was debuted with 15”x4.5” Fuchs wheels, the first of the classic five-spoke forged-alloy wheels that would come to define the Porsche 911 in years to come.  This example retains its rare original wheels which are currently dressed in a set of Pirelli CN36 tires measuring 165/60R15. 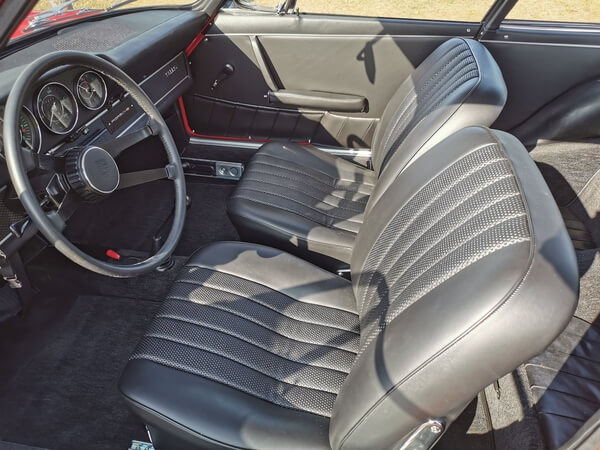 Inside, the cabin has been restored to factory specifications with all new carpeting and black leatherette upholstery apart from the rear seats which remain original.  Factory equipment includes an antenna and loudspeaker mounted in the center dashboard.  The 5-digit odometer was set to “0” upon completion of the restoration and currently shows approximately 300km. 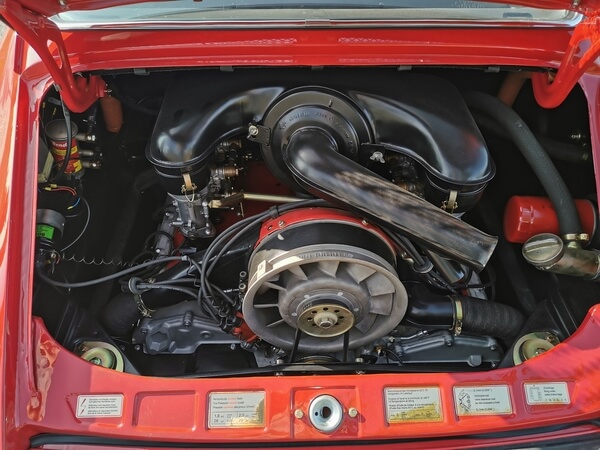 As part of its complete restoration, the correct-type air-cooled 2.0L flat-six engine (961958) was completely rebuilt along with the original IDS Weber carburetors and numbers matching Type 901/02 5-speed manual gearbox (103624).  The brakes, suspension, and electrical system were also completely overhauled while the engine spent nearly 10 hours on a test bench before being reinstalled.  Since the restoration, this 911S obtained a TÜV certificate per Germany’s stringent road regulations. Images of the undercarriage, case stampings, and engine build process are provided in the gallery. 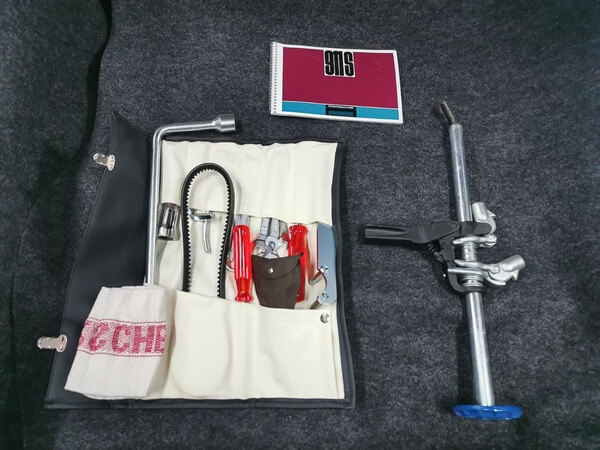 This sale will include a toolkit, jack, owner's manual, a copy of the original Kardex, and a Porsche Certificate of Authenticity.  A fine example of one of the most coveted early 911s, this 1967 911S would make a perfect addition to any world-class Porsche collection.