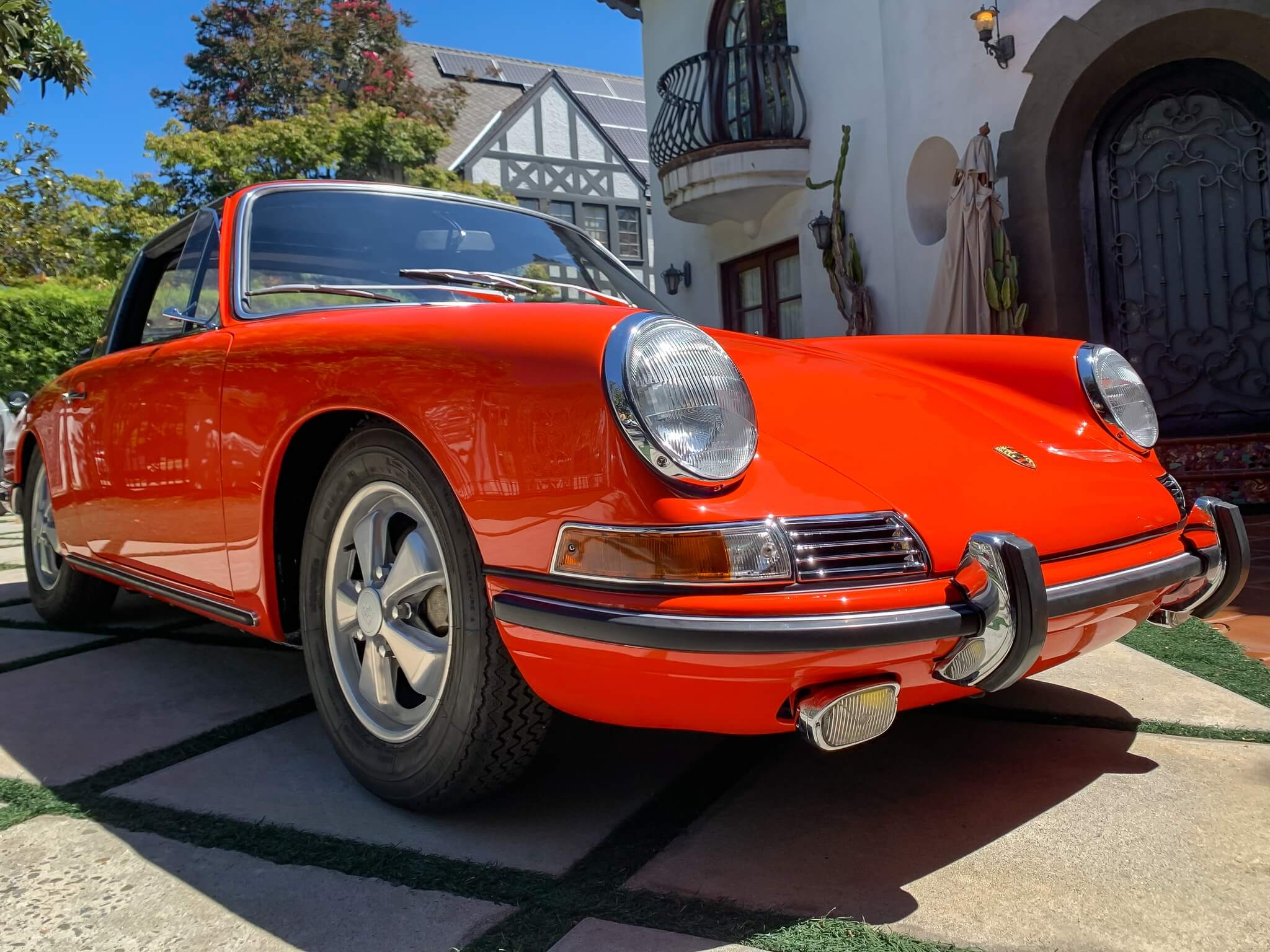 We are pleased to offer this rare 1967 Porsche 911S Targa finished in Special Order Tangerine over a black interior.  Marking the introduction of both the 911S and Targa model with the early soft rear window configuration, this 1967 example is said to be one of only 483 built for the model year and was delivered new from the factory to the Hans Kahrmann Volkswagen-Porsche dealership in Fulda Germany, one of the four original Porsche dealerships. This Targa remained in Germany for two years with all service work being performed at the factory per Kardex before it was exported to Southern California in 1969 where it has remained ever since.  This 911S was the subject of a recent 3,000-hour nut-and-bolt rotisserie restoration at the hands of early 911 specialist Brad Baldwin of Los Angeles, CA.  With both the original 911S and Soft Window Targa models rare in their own respects, this 1967 example represents one of the most coveted early 911s in existence. Said to retain its number matching drivetrain and accompanied by its original 1969 California license plates, this 911S Targa was recently featured at Monterey Car Week and is now being offered for auction by its seller out of California with less than 100 miles traveled since the completion of the restoration. 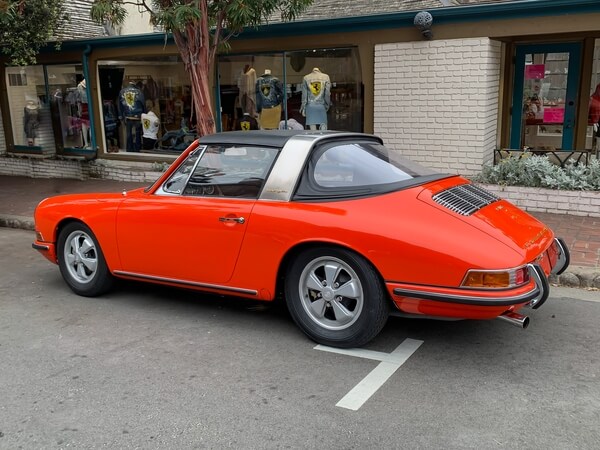 During its recent restoration, this Targa was placed on a rotisserie, stripped to bare metal, and painstakingly refinished in its original Special Order paint color of Tangerine (2002P).  The restoration is said to have been carried out to the highest show quality standards and the seller notes that a 12-year SunTek ceramic-infused self-healing paint protection film has been applied over the full exterior. Detailed images of the car and the restoration process are provided in the gallery.  Several notable changes were introduced to the bodywork of the 911 for the 1967 model year including the addition of rubber covers to the chrome overriders, wider rubbing strips on the chrome bumper and rocker moldings, and a new design for the chrome door handles.  This 1967 example also debuted the original Targa top configuration with a distinctive silver roll-over bar and removable plastic rear window.  This 911S rides on first-year 15" x 4.5" Fuchs forged aluminum wheels that come dressed in a set of period-style Michelin tires. 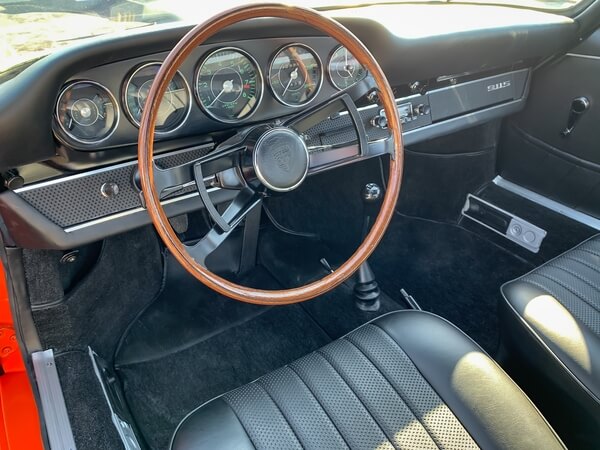 Inside, the cabin has been re-trimmed in black leather along with new carpeting, a new dashboard, a wood-rimmed steering wheel, and a period Blaupunkt radio. 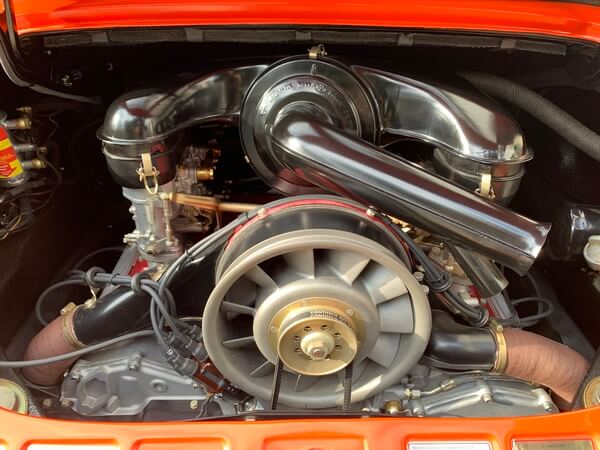 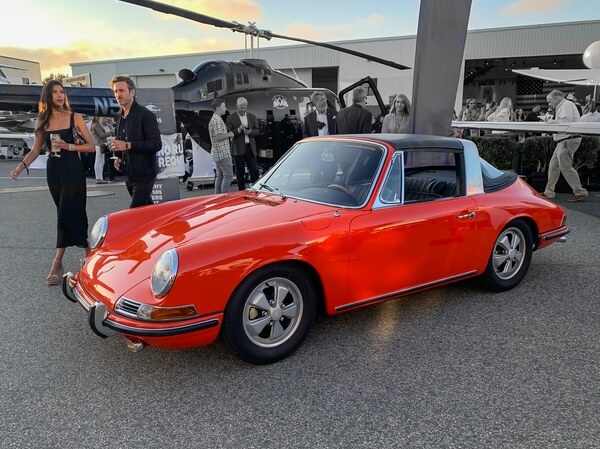 This sale will include a Kardex, original 1969 California license plates, a spare tire, and a clean title.  This rare and beautifully restored 1967 911S Targa makes an excellent investment opportunity as well as a fine addition to any classic Porsche collection, do not let this opportunity pass you by.