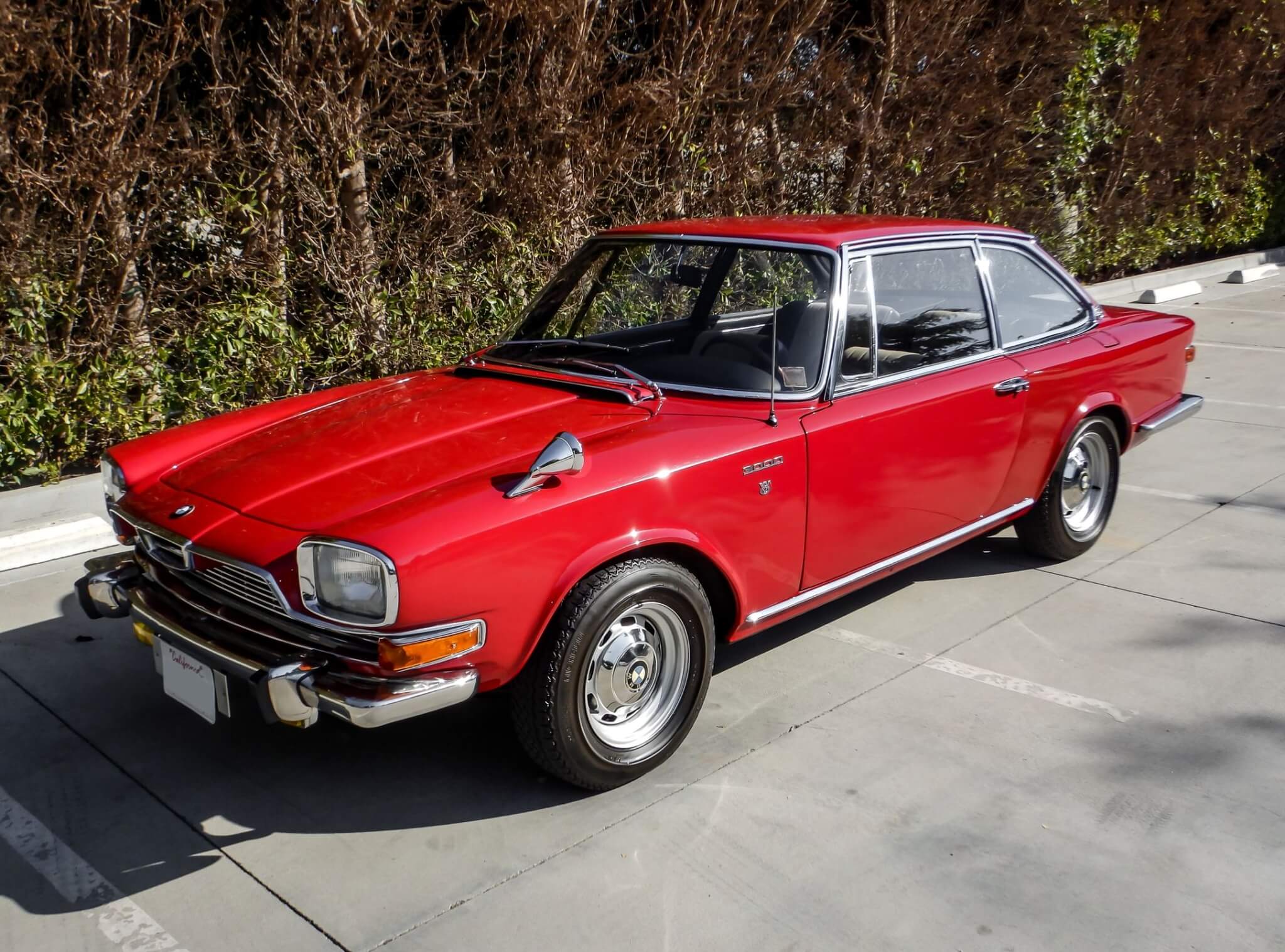 We are pleased to present this 1968 BMW Glas 3000GT V8.  Originally produced by Hans Glas GmbH with styling by Pietro Frua, the Glas 2600 V8 coupe eventually began production as a 3-liter 3000GT by BMW after a company takeover in 1966.  Said to be one of only 389 3-liter BMW Glas coupes ever built, this restored example was previously kept in a museum in Munich for 28 years before being imported to the United States.  With approximately 83k kilometers (51,573 miles) shown on the odometer, this highly collectible BMW-Glas 3000GT V8 coupe is now being offered by its seller in California. 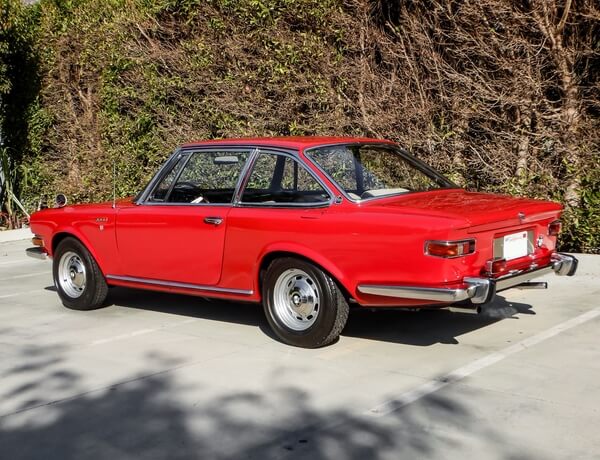 The Red paint on this 3000GT is said to be in excellent condition and free of any noticeable flaws.  The exterior brightwork is also said to be in great shape including the front grille, window moldings, and hubcaps. The seller has indicated some slight wear on the bumpers (detailed images are provided in the photo gallery). This coupe features bodywork by Pietro Frua, the coachbuilder behind classic GT icons including the Maserati Mistral and AC 438 Roadster.  This particular example is fitted with several original options including front and rear fog lamps and a Talbot side mirror.  Factory steel wheels ride on period-correct Michelin XVS tires. 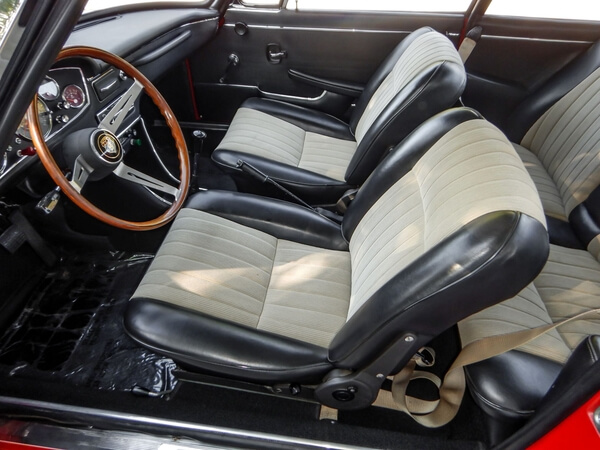 The interior is said to be beautifully presented.  The steering wheel is wood-rimmed and shows no significant deterioration and the carpets, upholstery, dashboard, door panels, and headliner are in excellent shape. The trunk is in similar condition and is trimmed in square-weave carpeting to match the interior. Both the clock and the Becker radio work properly, and there is a full complement of gauges punctuated by an attractive "V8" emblem.  A set of period-correct 3-point seatbelts has also been installed. 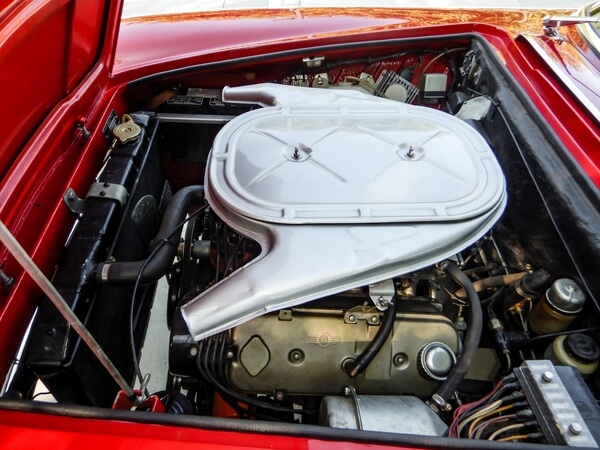 In 1966, Glas created a larger 2982cc prototype of their own V8 engine which would go on to be used in the BMW-branded 3000GT in 1967.  The 3.0 L V8 overhead-cam engine in this example is rated at approximately 160 HP and has been updated with an electronic ignition system.  The rear wheels are driven by way of a fully-synchronized 4-speed manual gearbox.  Other features include 4-wheel power disc brakes, power steering, and a De Dion rear suspension.  A recent full service was completed along with carburetor maintenance and a 100-mile shakedown in preparation for sale.  The engine is said to run strong and this coupe is said to be in fantastic driving order. 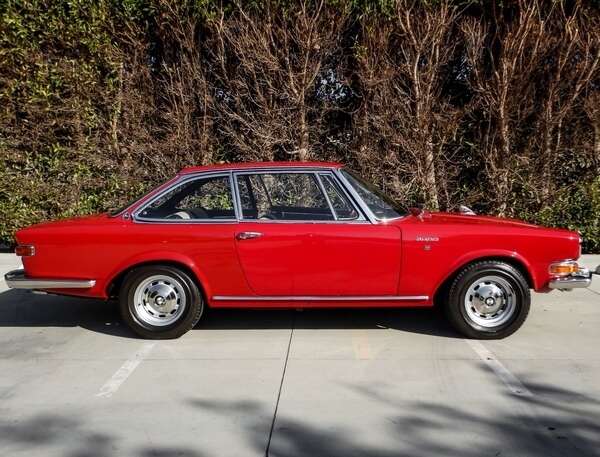 This sale will include some assorted spare parts, 2 keys, a jack, and some documentation.  Do not miss out on this unique opportunity to own one of the most interesting and rare classic GT's on the market.