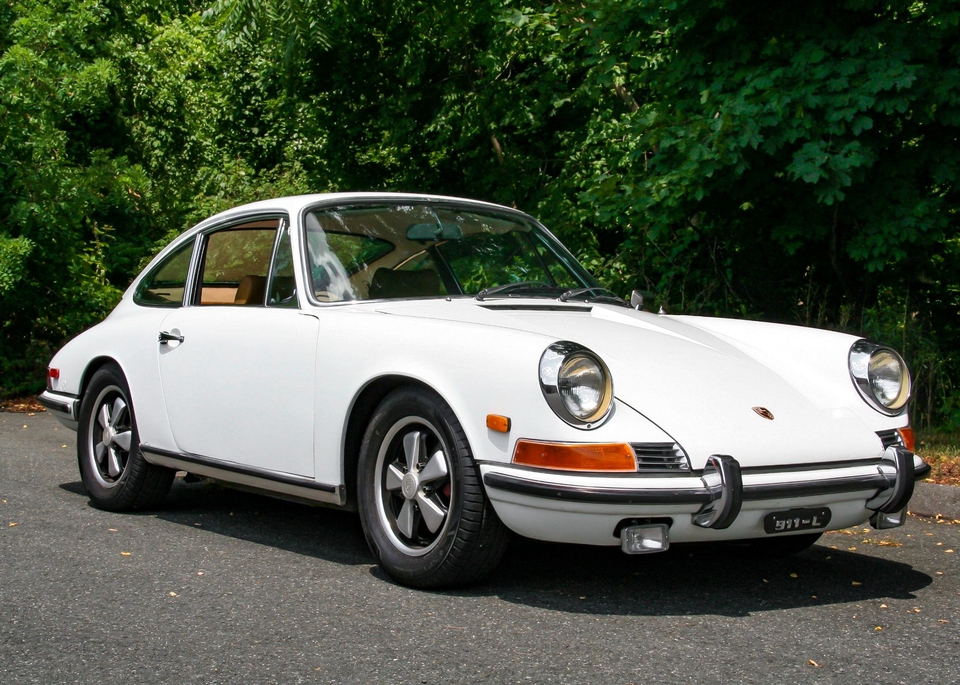 We are pleased to present this 1968 Porsche 911L finished in white over a brown leatherette interior.  Marking the final generation of the short wheelbase 911, this 1968 911 L represents 1 of only 449 U.S. market examples produced for the model year.  Highlighting a number’s matching 5-speed manual drivetrain, this 911 is said to be in fantastic running order with a recent full engine rebuild performed at a cost of over $22k.  Showing approximately 106k miles on the odometer, this classic Porsche 911L is ready to be enjoyed by its next caretaker. 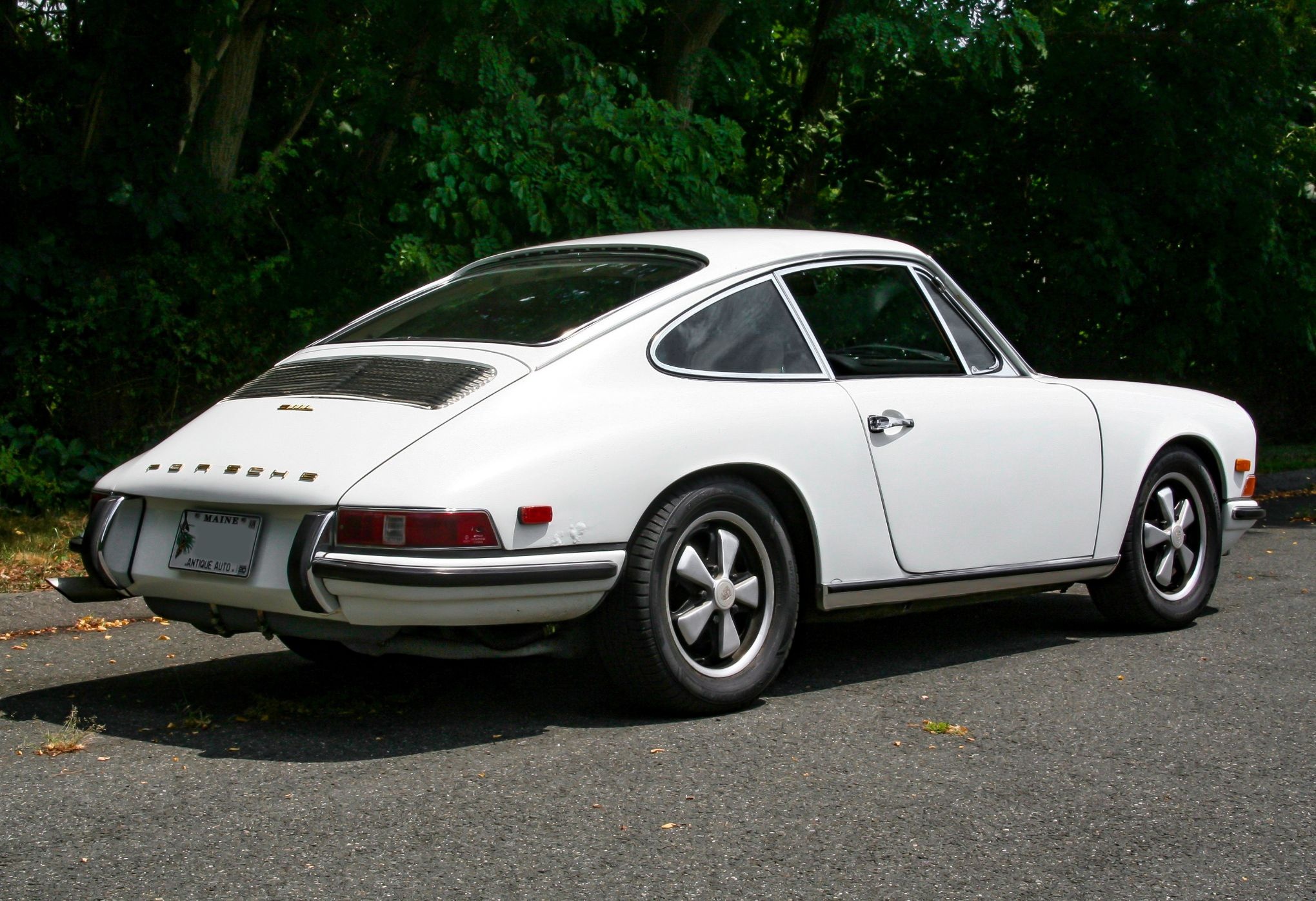 Originally finished in Metallic Green as per the certificate of authenticity, this 911 is believed to have been refinished in white sometime during its previous ownership.  The paint is said to be in fair condition with a small rust bubble noted behind driver’s door and above the passenger side rear wheel arch.  A collection of detailed images is provided in the photo gallery.  This 911 features a short wheelbase, recessed door pushbuttons and original Fuchs wheels which remain in great and come dressed in Sumitomo tires. 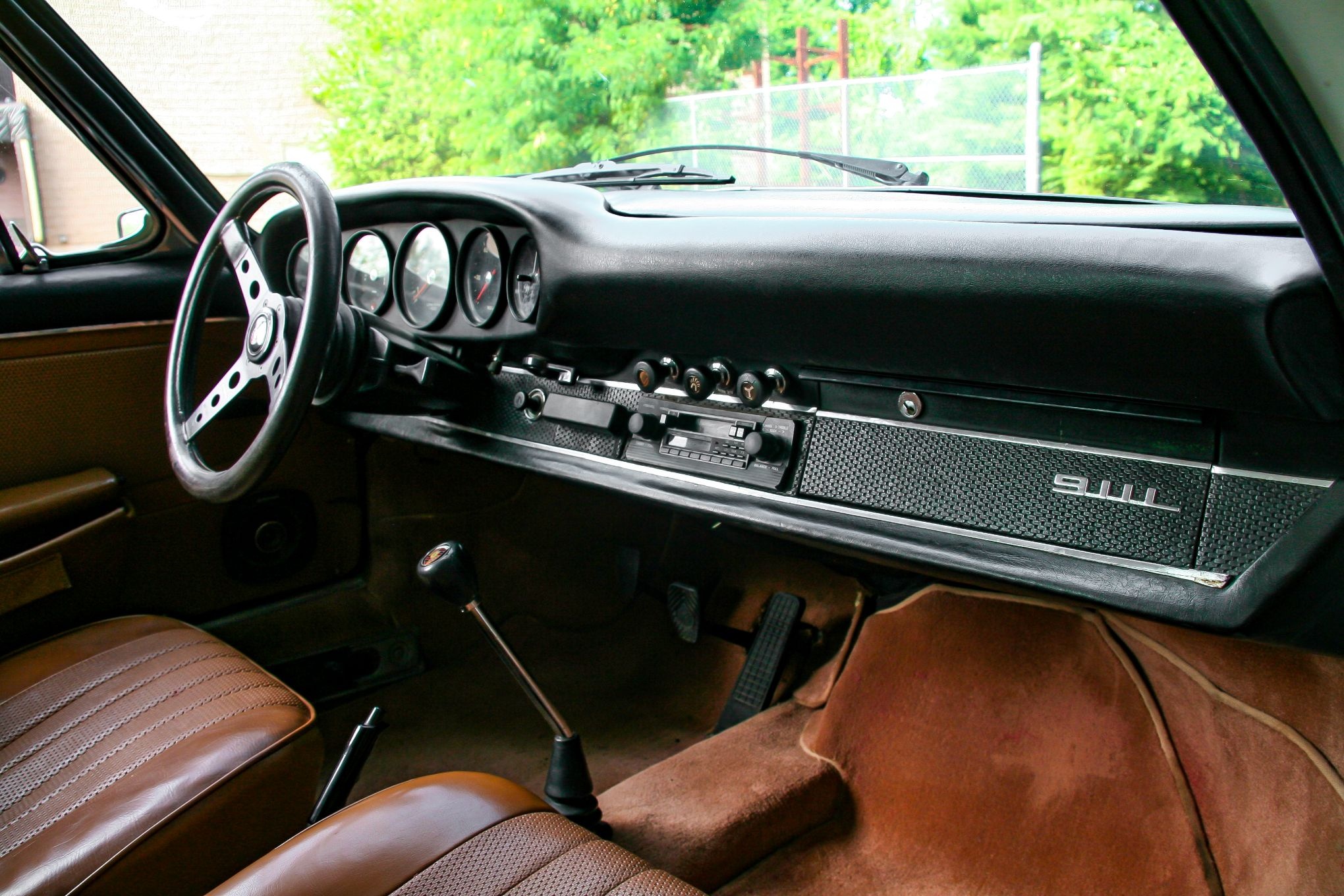 This 911 retains its brown leatherette interior with brushed aluminum dashboard trim.  The cabin is said to be in good overall condition with some appropriate wear including a slight tear on the passenger seat.  An upgraded MOMO steering wheel has been installed and the seller indicates all gauges and accessories to be working properly. 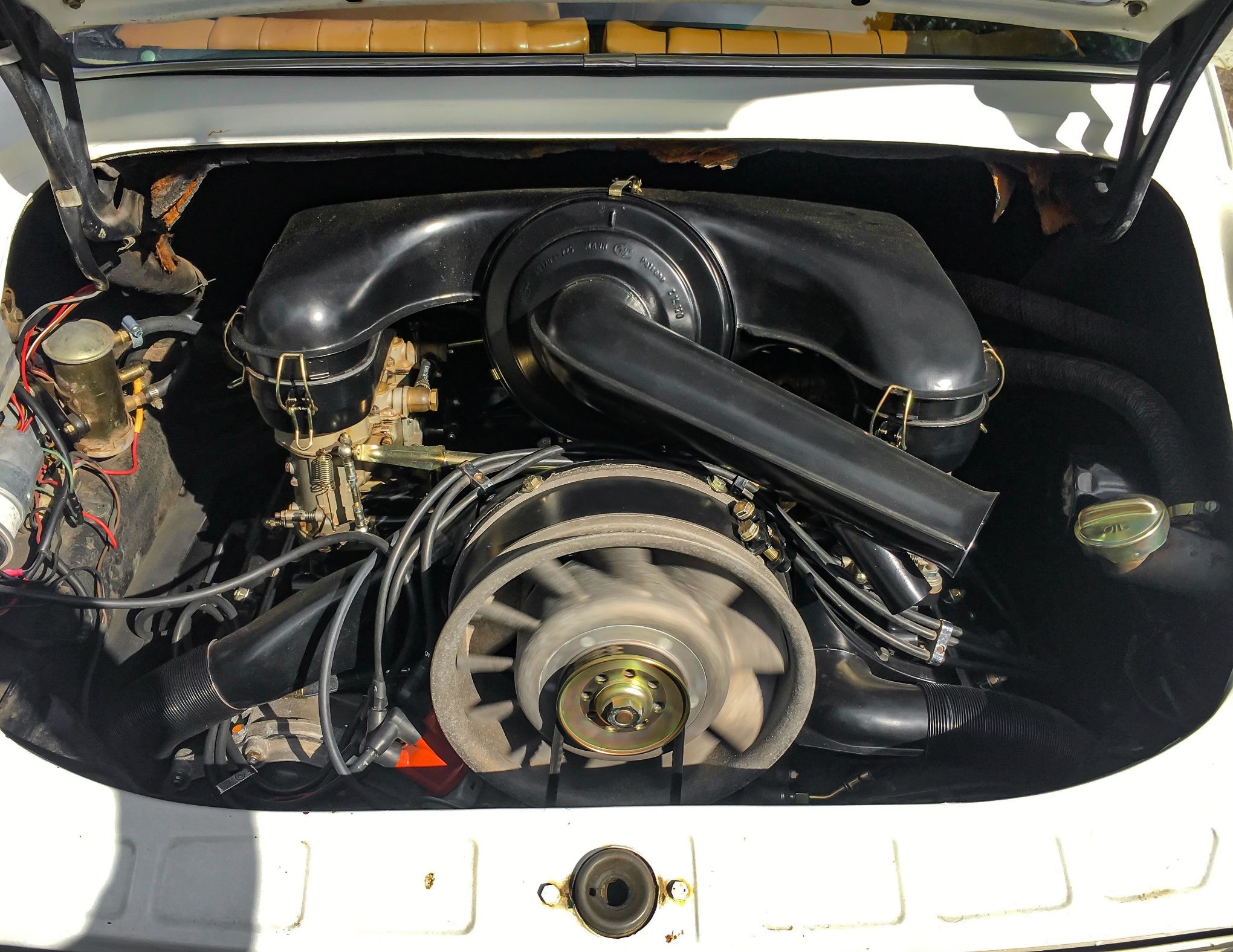 An original 2.0 L flat-six carbureted engine send 130 HP to the rear wheels by way of a number’s matching 5-speed manual transmission.  This 911 L is equipped with the improved dual-circuit ventilated disc brakes from the 911 S model introduced the year prior.  The engine was fully rebuilt in 2018 at a cost of over $22k, and the ignition system has also been replaced.  With approximately 1,200 miles added since the time of the engine rebuild, this 911 is said to drive beautifully. 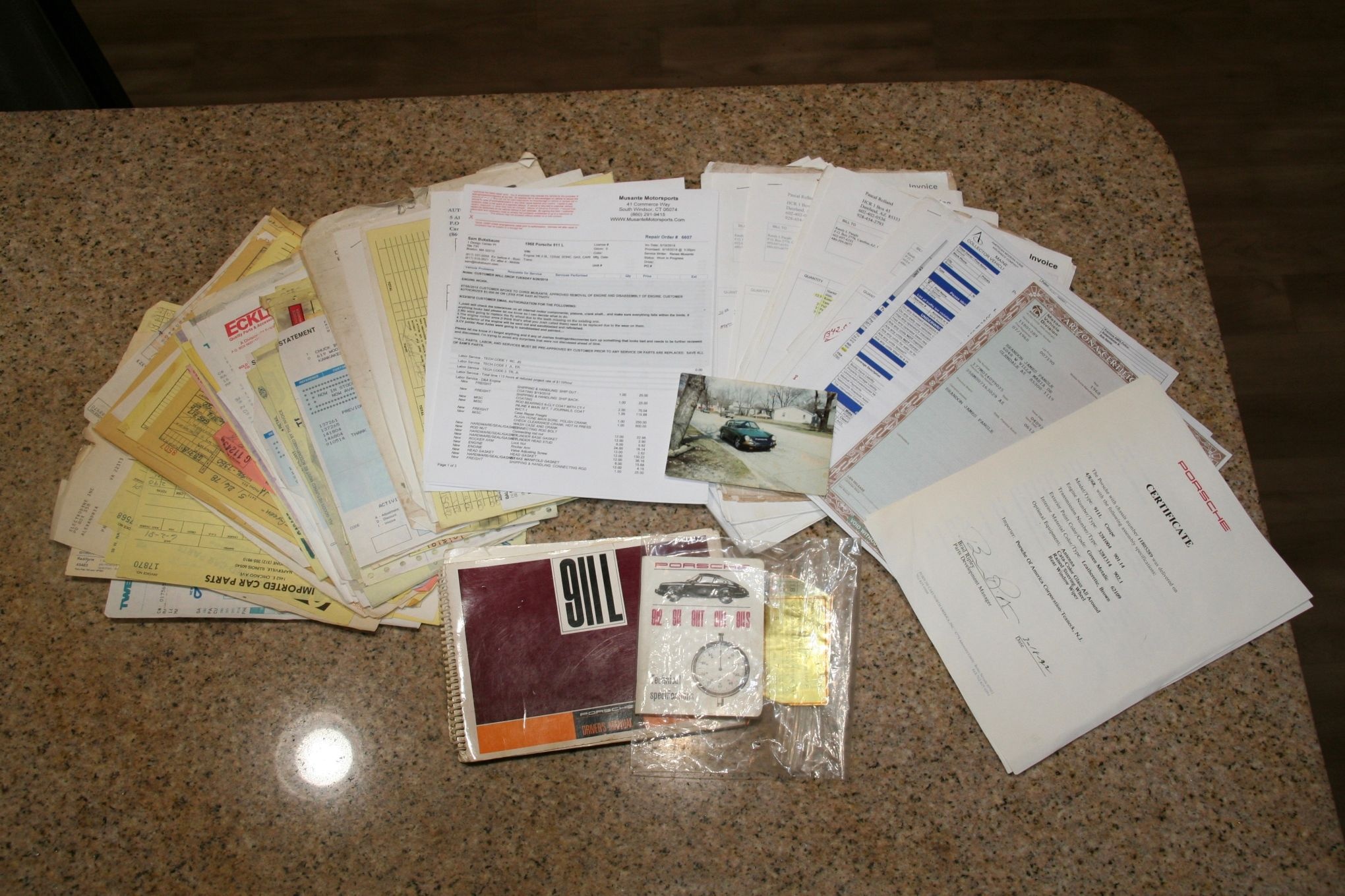 The sale of this 911 L will include one master key, a door key, the original books and service records dating back to 1978.  For any enthusiast in search of an early model Porsche 911, this rare U.S. market 911 L makes a fantastic choice.