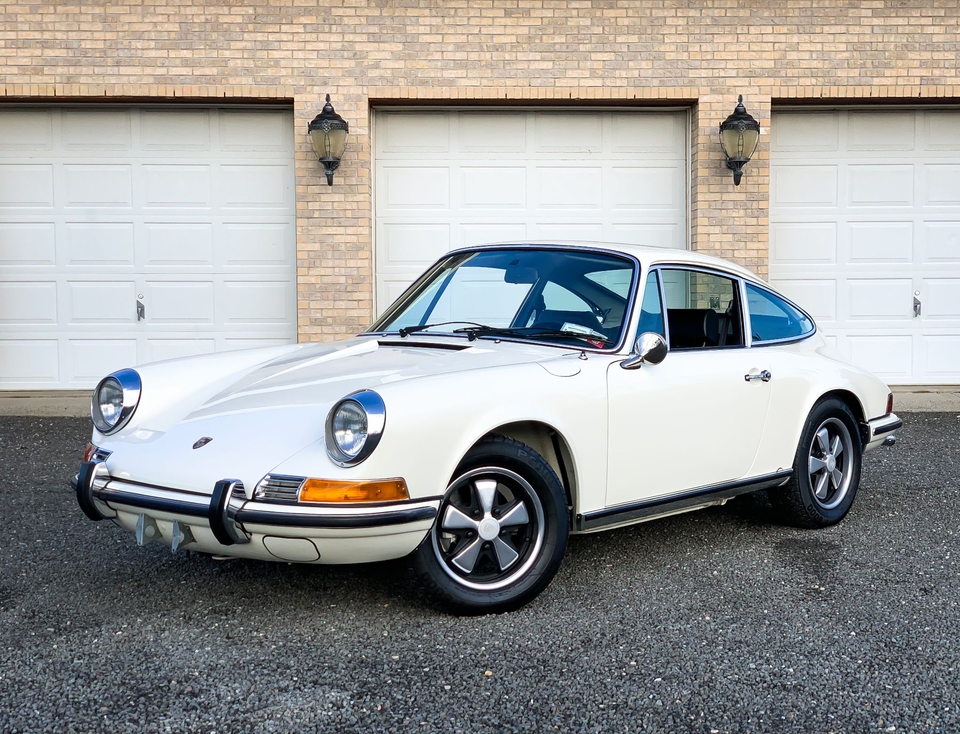 We are pleased to offer this exceptional 1970 Porsche 911 S for auction.  Having been under the care of its original owner for many years, this 911 underwent a full engine rebuild before being purchased by a PCA concours judge who then carried out a complete rotisserie restoration.  With extensive original documentation, comprehensive records, and a Porsche Certificate of Authenticity, this 911 S is a true collector-grade example.  Being driven approximately 1k miles and stored in a climate controlled garage since the restoration, this 911 S is now being offered by its current owner from New York. 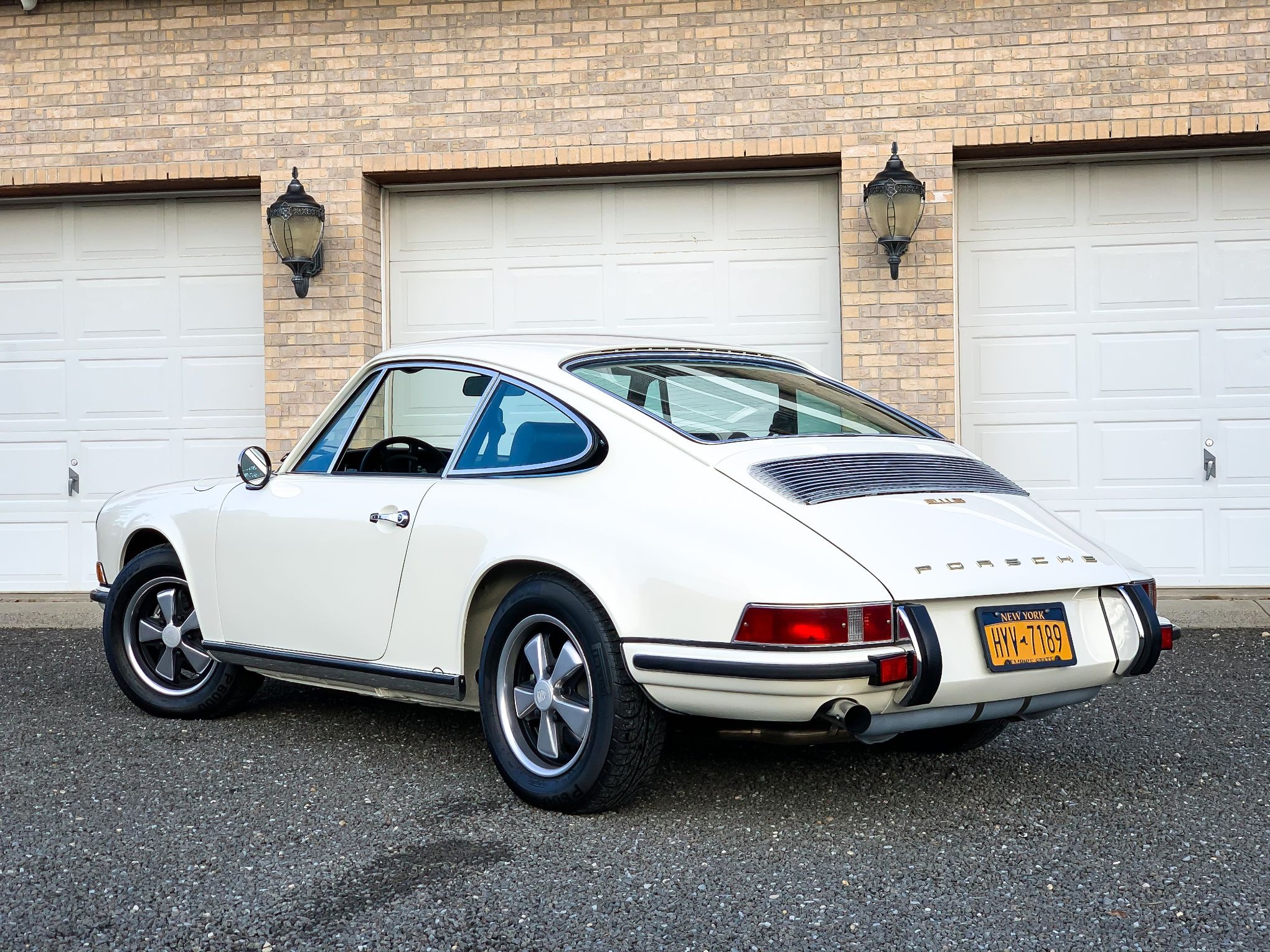 This 911 S has been taken down to bare metal and refinished in its original color of Ivory (1111).  The seller confirms that the factory aluminum rear decklid is retained along with the original rockers and floor panels.  Detailed exterior images can be found within the photo gallery.  This 911 rides on a set of date-coded and restored “deep 6” Fuchs wheels which are currently wrapped in Pirelli P6000 tires. 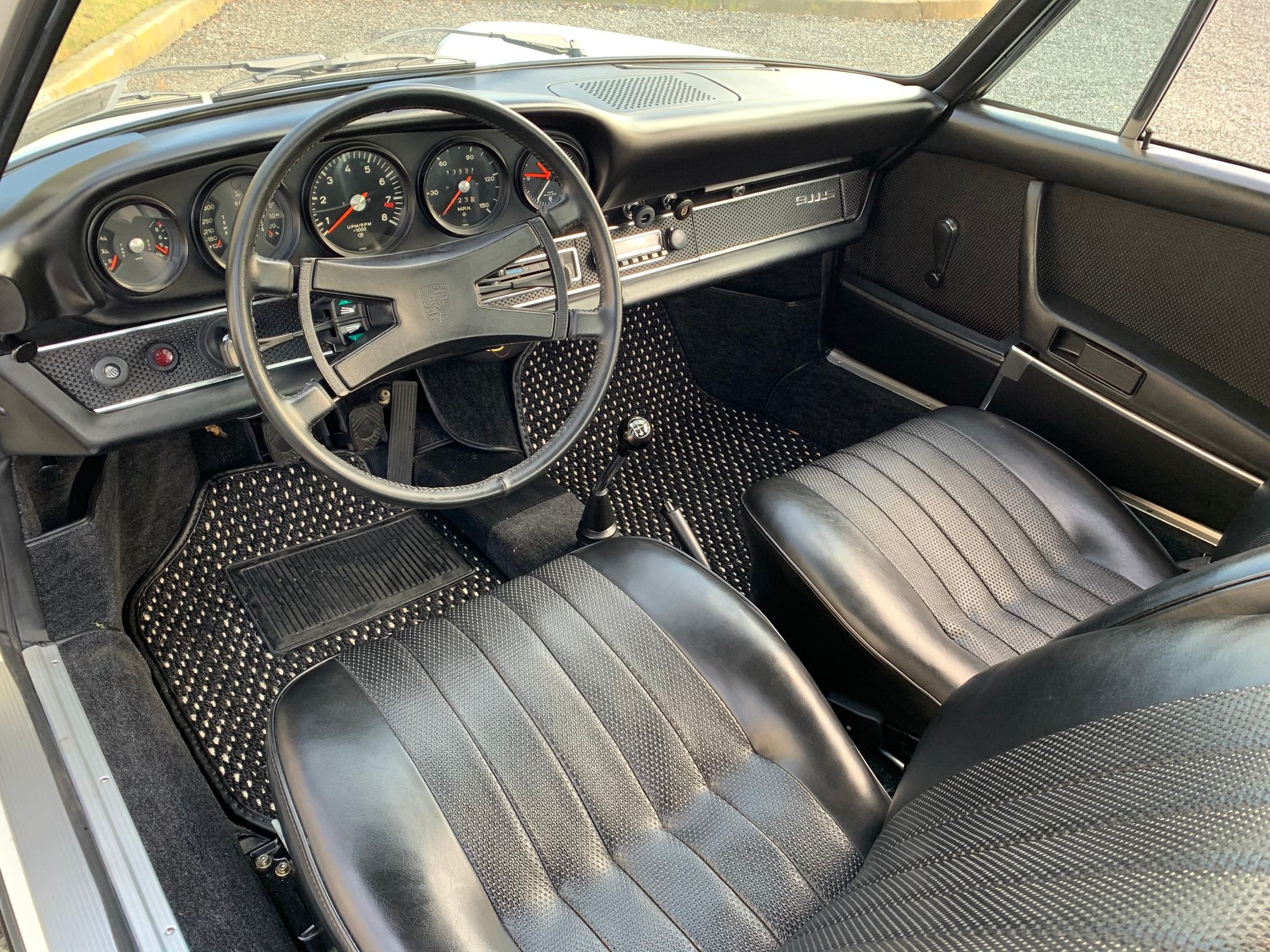 This 911 is outfitted with a black leatherette interior that was partially refinished to factory specifications including new carpeting from Autos International and a set of Coco mats.  The excellent highly-original condition of this interior is something to truly admire.   All gauges, electrical components and accessories are reported to be fully functional. 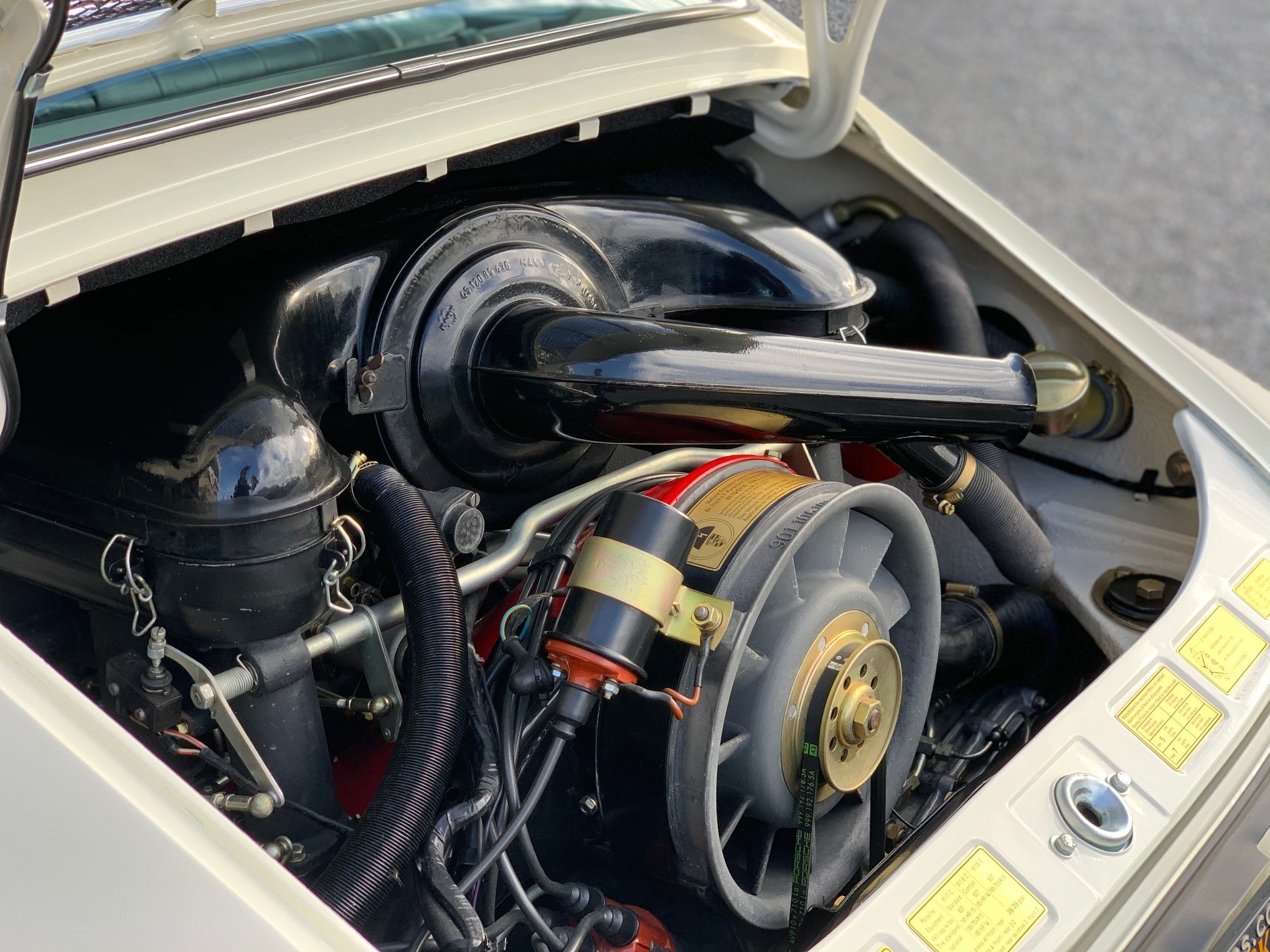 This 911 S carries an air cooled 2.2L MFI flat-six engine rated at 180 HP and 147 lb-ft of torque.  Power is sent to the rear wheels by way of a professionally rebuilt 901 5-speed manual transmission.  The original owner had the engine fully rebuilt at approximately 82k miles and the second owner had the MFI system redone in 2008.  During the restoration, virtually every component was disassembled and reconstructed to exacting standards.  The fuel system was restored, the brakes were rebuilt, and the suspension was reassembled, media blasted and powder coated in its correct semi-gloss finish.  Extensive records and invoices detail the unbelievable amount of work that has gone into this uncompromising restoration.  This 911 is said to run beautifully. 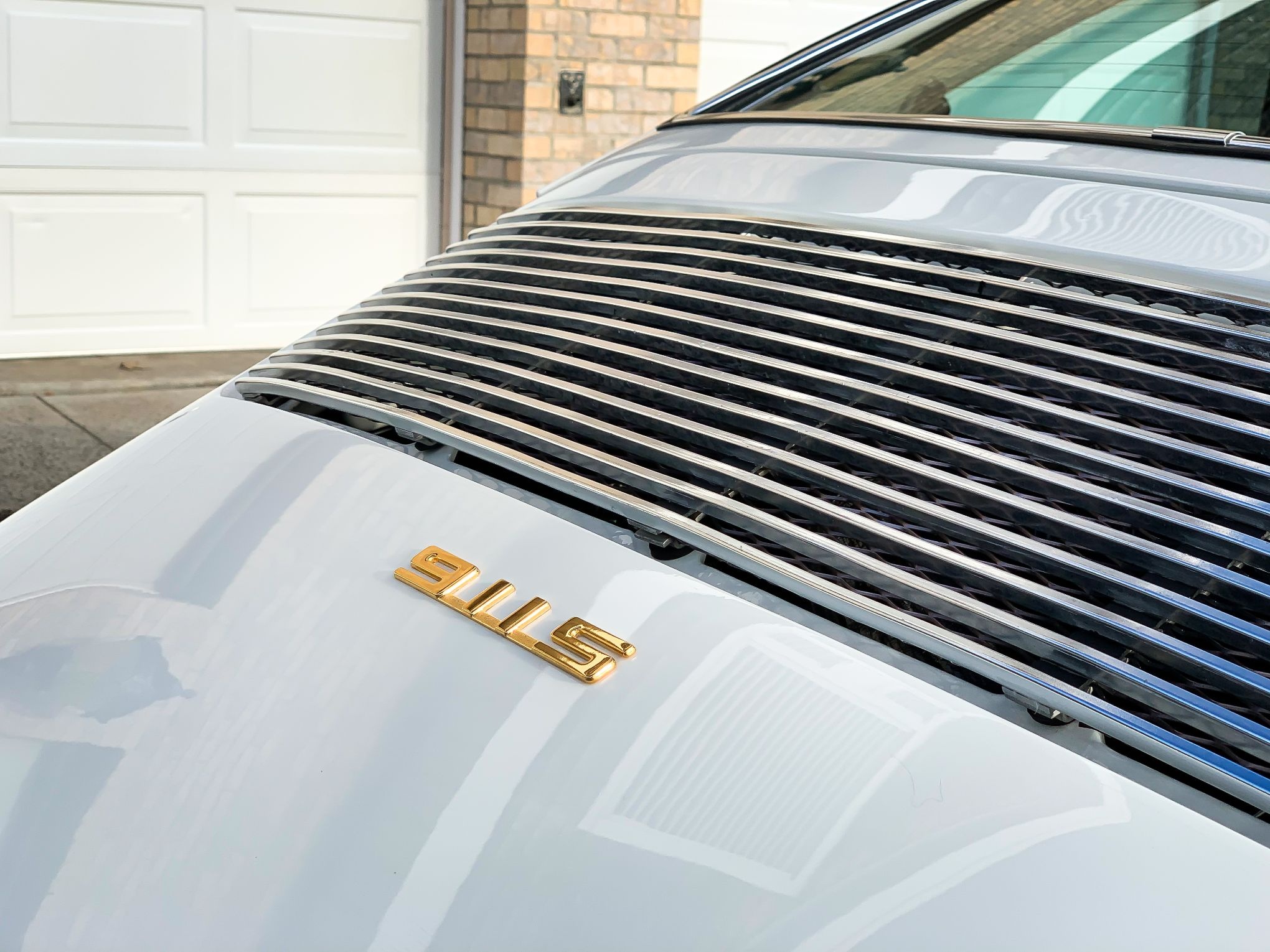 Featuring a larger 2.2L engine and an increased wheelbase, the 1970 911 S offered more power than its predecessors.  Front and rear disc brakes were implemented to improve stopping power and the rear decklid was constructed from aluminum to save weight.  One of the most collectible vintage 911’s on the road, the 1970 911 S represents a significant leap forward in the 911’s history. 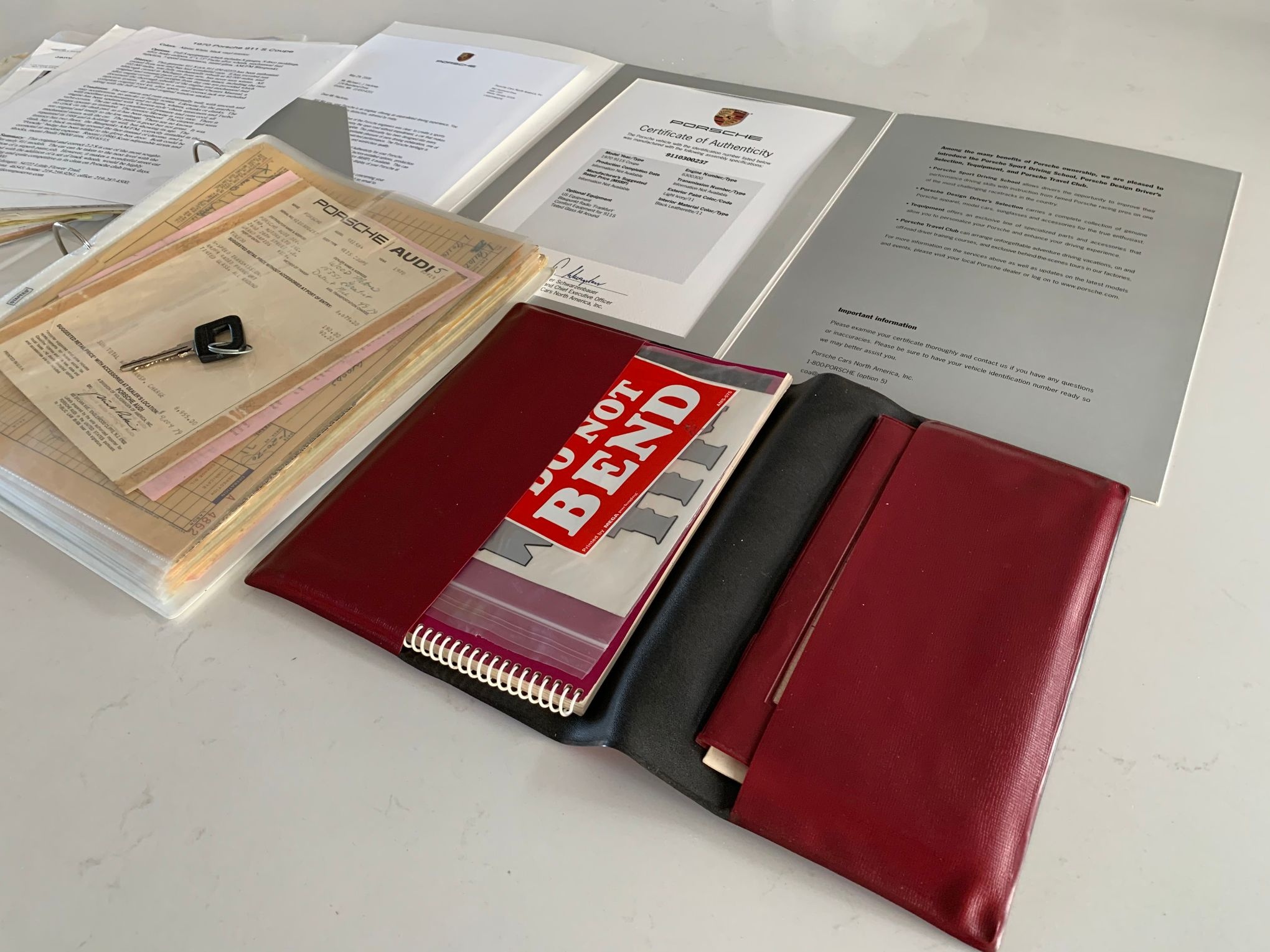 The sale of this 911 S will include all original books and documentation, complete service records, a Porsche COA and a clear title.  A highly sought-after car offered in a masterfully restored state, this 911 is the perfect option for a discerning air-cooled enthusiast.  Do not miss your chance to own this exemplary 1970 Porsche 911 S.