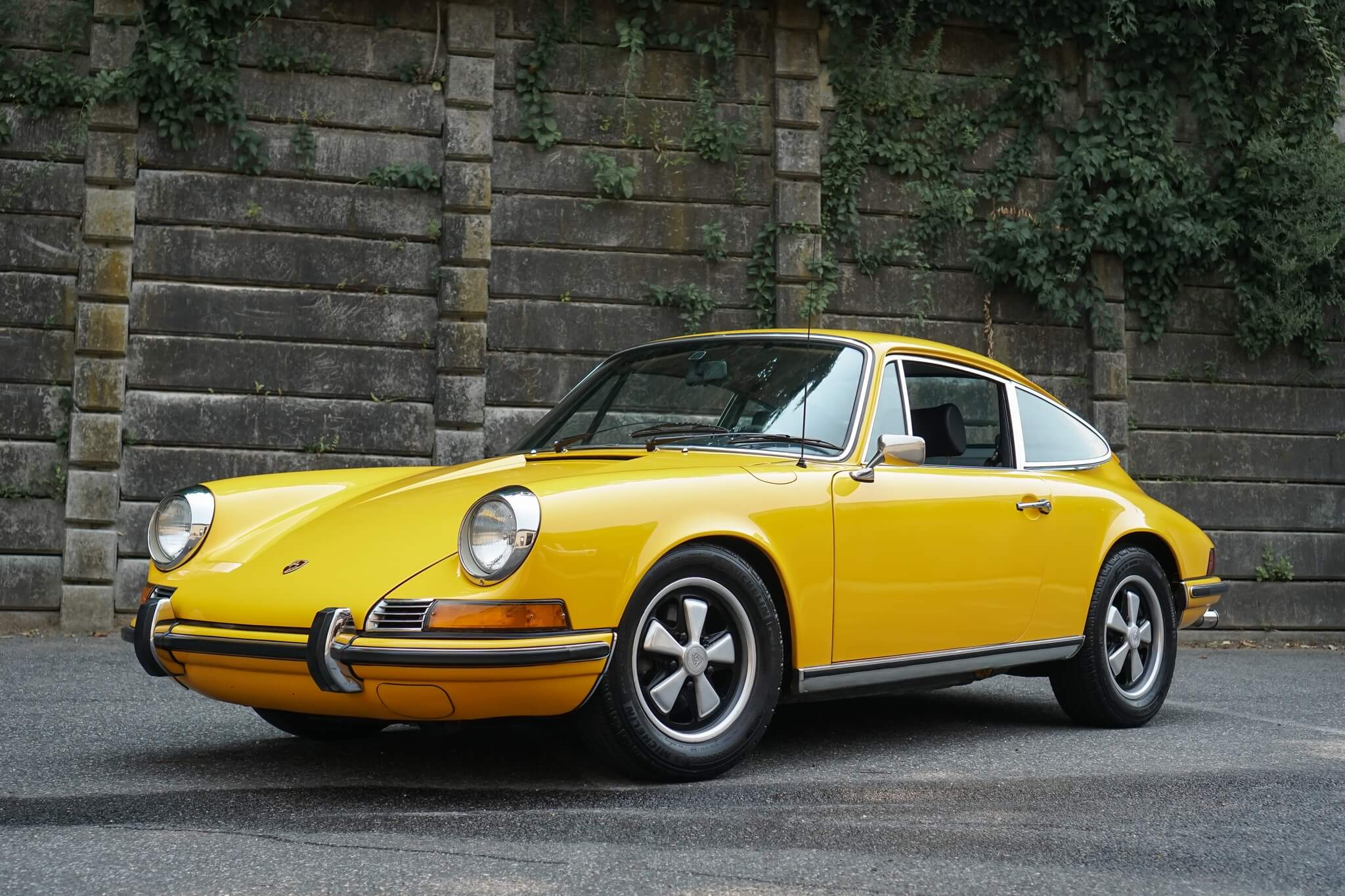 We are pleased to offer this 1972 Porsche 911T Coupe finished in Signal Yellow over a black leatherette interior.  The E-Series 911 was introduced in 1972 with a larger 2.4L flat-six engine, and this 911T Coupe is especially sought after for its rare external oil filler lid on the passenger side quarter panel.  In more recent years, this 911T has been completely refinished in its original color and refreshed with new interior upholstery as well as some performance upgrades including an MSD ignition system and Zenith carburetors.  Previously listed on PCARMARKET, this numbers-matching 911T has undergone extensive recent service and is now being offered for auction by its seller out of New York. 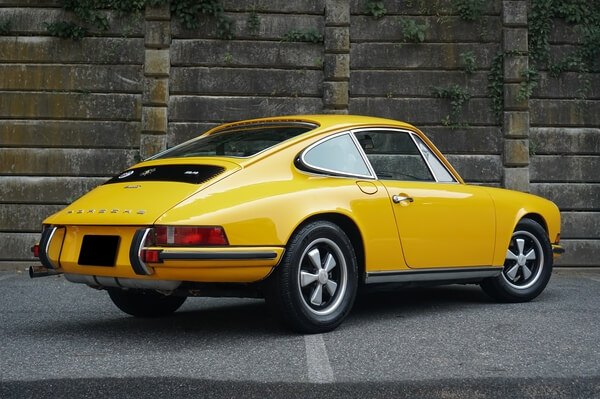 Under previous ownership, this Coupe was treated to a complete glass-out respray in its originally specified color of Signal Yellow.  The original brightwork was retained and all new rubber seals and moldings were installed.  Since the seller’s acquisition within the last year, the car has been ceramic coated and the factory 15” Fuchs wheels were dressed in new Michelin Premier A/S tires.  Detailed images are provided in the photo gallery. 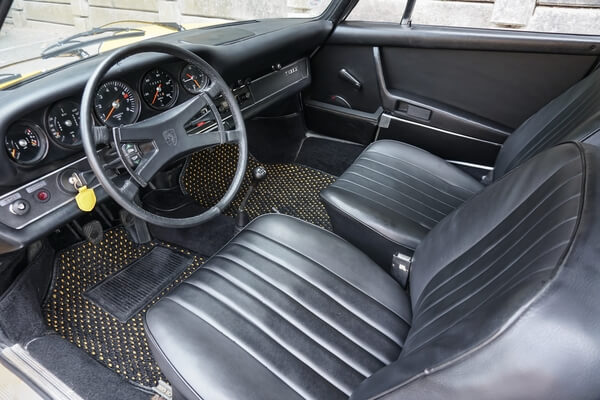 Recently under previous ownership, the black leatherette interior was refreshed with new door cards and door rails as well as a re-covered dashboard and steering wheel.  The original carpeting, headliner, and seats were all reportedly retained.  A new Bluetooth radio has been installed along with new black and yellow Coco floormats, and the original Blaupunkt radio is said to accompany the sale as well.  All gauges are reported to be functional, and the 5-digit odometer currently shows just over 19k miles, although the true mileage is believed to be 119k miles. 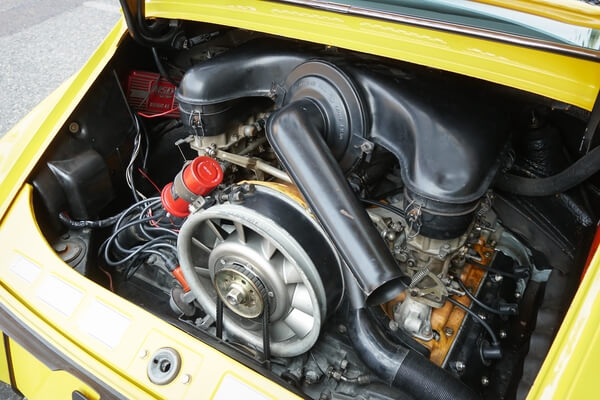 This 1972 example carries its original 2.4L flat-six engine paired with a numbers-matching 5-speed 915 manual gearbox.  The engine has been converted to Zenith carburetors and upgraded with an MSD ignition system.  The gearbox was also reportedly rebuilt within the last several years and fitted with a new clutch. Recently in 2021, the distributor cap, rotor, and spark plugs were replaced along with the cam housing gaskets, exhaust gaskets, and CV boots.  The generator and carburetors were also rebuilt. Corresponding invoices are provided for reference in the photo gallery. 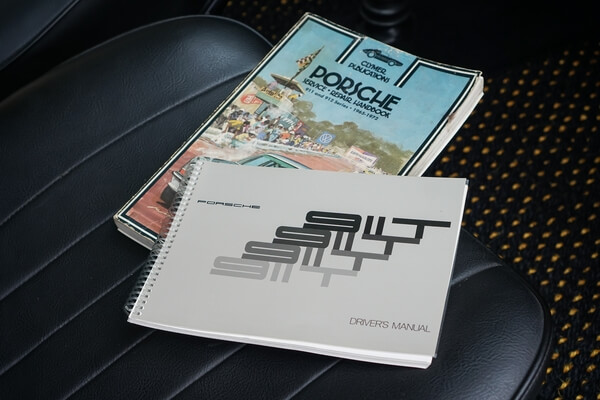 This sale will include a Porsche Certificate of Authenticity, owner's manuals, a vintage repair book, some service records, a spare Fuchs wheel, and a clean title (lien).  This highly sought-after 1972 911T is just waiting for a new caretaker, do not miss your chance to get behind the wheel.