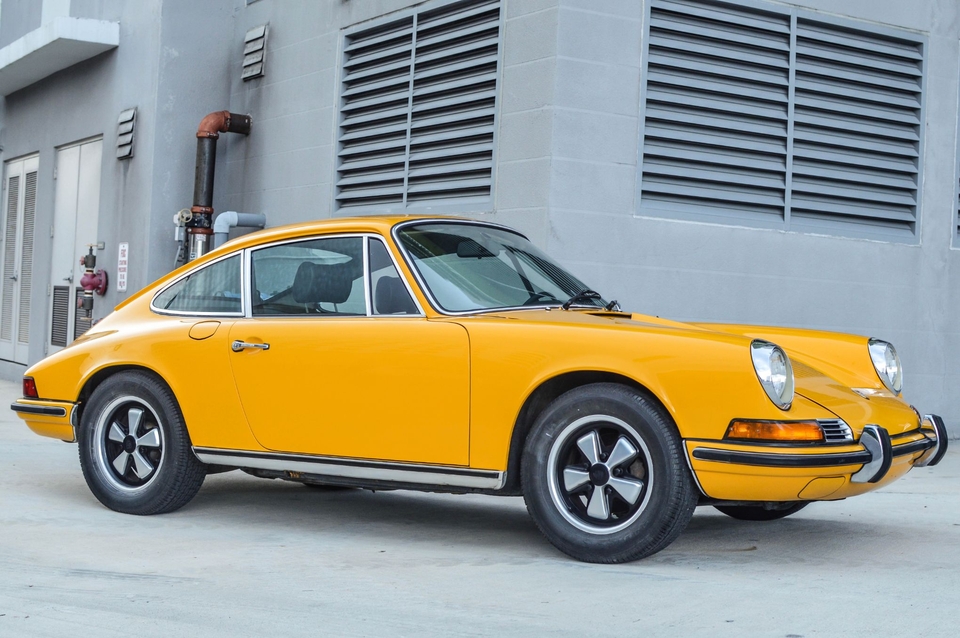 We are pleased to present this 1972 Porsche 911 T finished in Signal Yellow over a black leatherette interior.  Introduced for the 1972 model year, the E-program 911 debuted a larger 2.4 L flat-six engine mated to a new Type 915 5-speed manual transmission.  This U.S. spec 1972 example has become sought after for its distinctive external oil filler lid which could be seen on the rear passenger side quarter panel.  Having undergone some considerable restorative work including a full glass-out respray and a recent transmission rebuild, this number’s matching 911 T is ready to be enjoyed by its next caretaker. 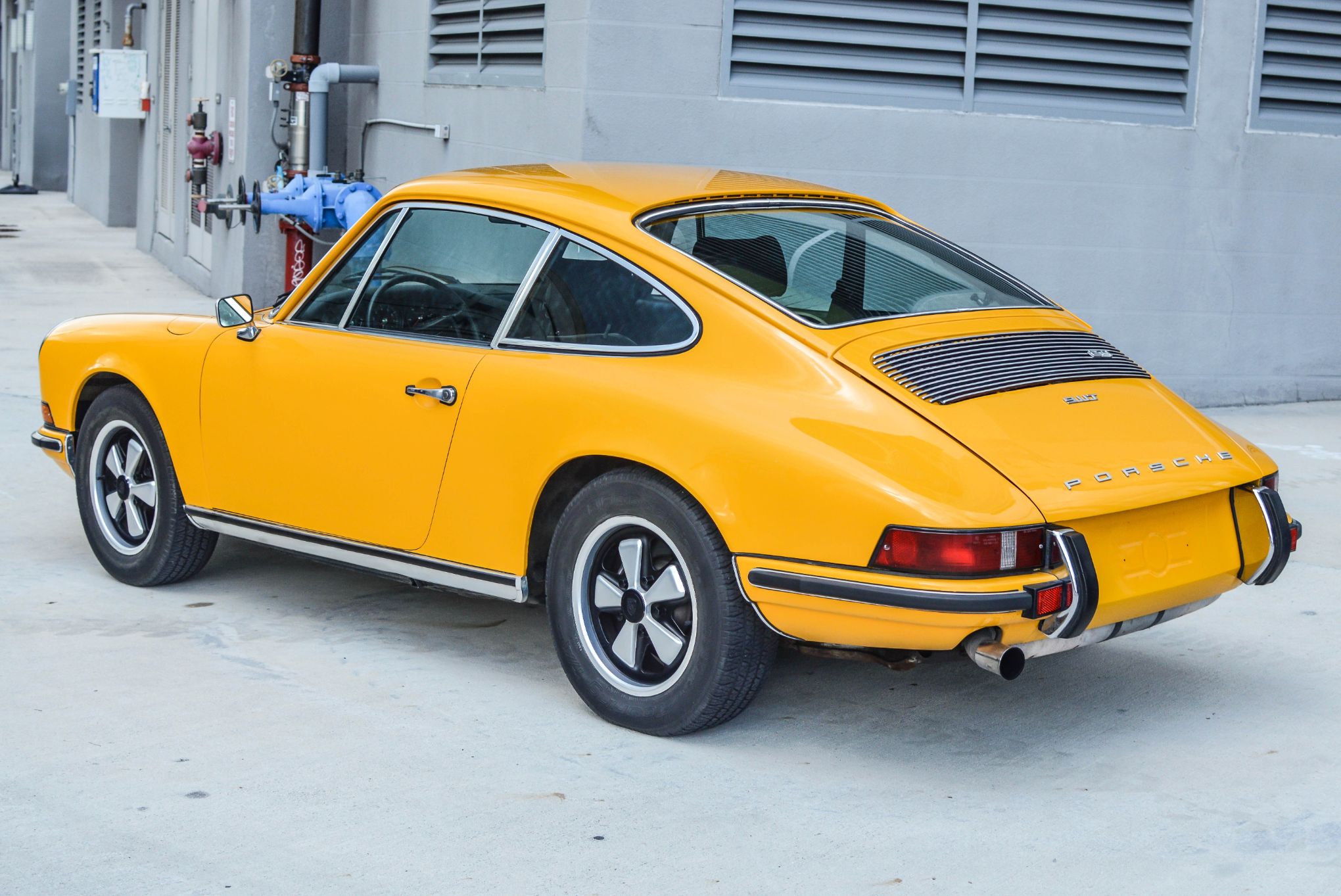 At some point during a previous ownership, this 911 T was subjected to an intensive glass-out respray in its factory original color of Signal Yellow.  During this time all new body seals and moldings were installed, although the original brightwork was retained.  The paint is noted to be in excellent condition with some typical signs of roadgoing wear, detailed images are provided in the photo gallery.  This highly collectible 1972 example is characterized by a unique external oil filler lid which is located on the passenger side rear quarter panel.  This 911 T rides on factory optional 14” Fuchs wheels which come dressed in BFGoodrich tires. 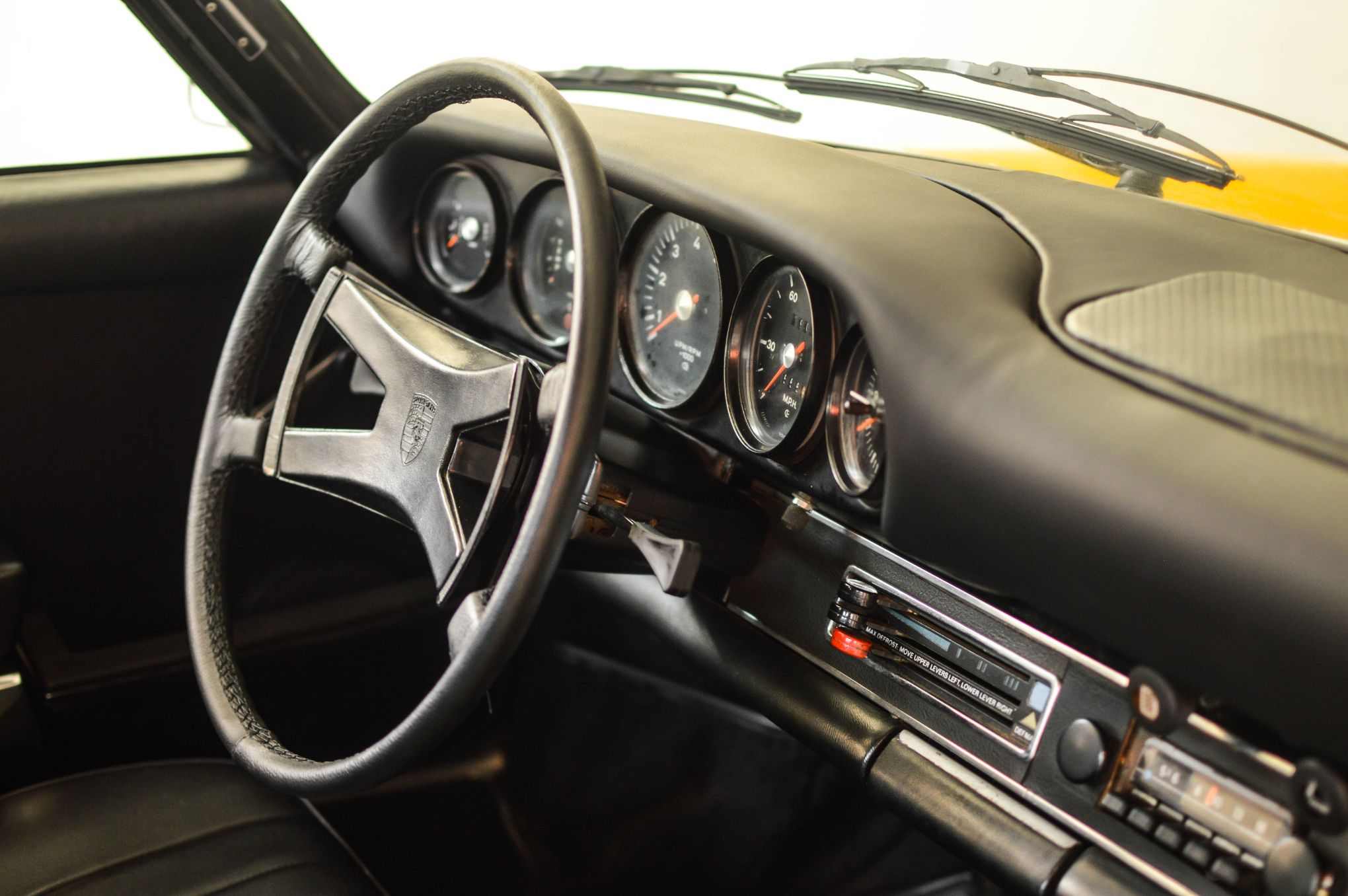 The black leatherette upholstered cabin has been recently refurbished with new door cards and door rails, a refinished dashboard and a reupholstered steering wheel.  The original seats, headliner and carpeting have been retained and the interior is noted to be in great shape.  Factory features include a Blaupunkt radio, a loudspeaker and noise insulation.  All gauges, electrical components and accessories are stated to be fully functional. 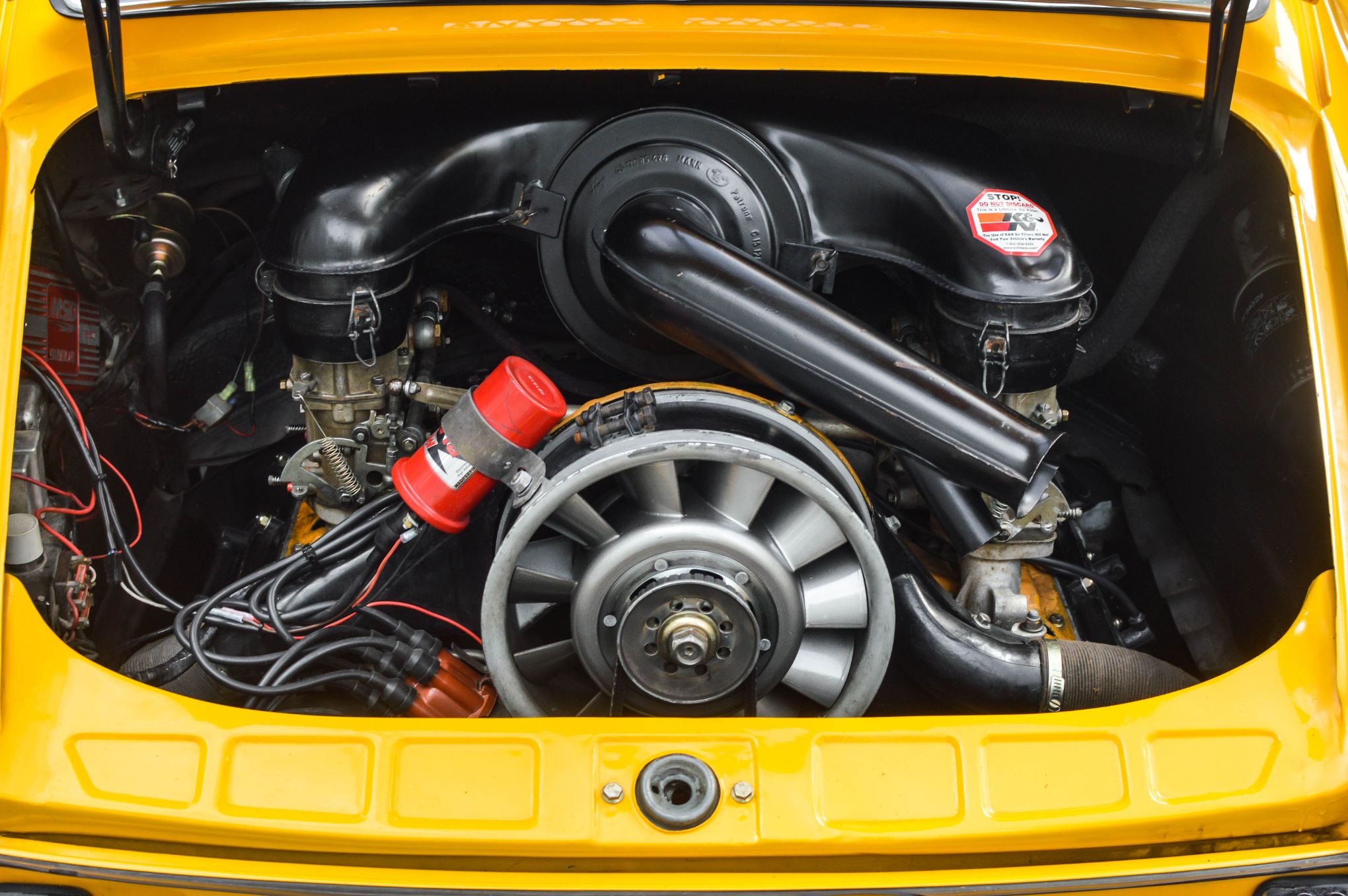 First introduced during the 1972 model year, this 911 T carries its original air-cooled 2.4 L flat-six engine which has been converted to Zenith carburetors for easier maintenance.  Approximately 130 HP is sent to the rear wheels by way of number’s matching Type 915 5-speed manual transmission which has been recently rebuilt and equipped with a new clutch.  Stainless steel brake lines have also been added along with an MSD ignition system.  A new alternator fan and housing have been installed and a recent service was carried out which included a full tune-up, spark plugs, fluids and filters as well as a full rebuild of the carburetors.  This 911 T is said to be in superb driving condition with just over 19k miles showing on the odometer, although the actual mileage is believed to be nearer to 119k. 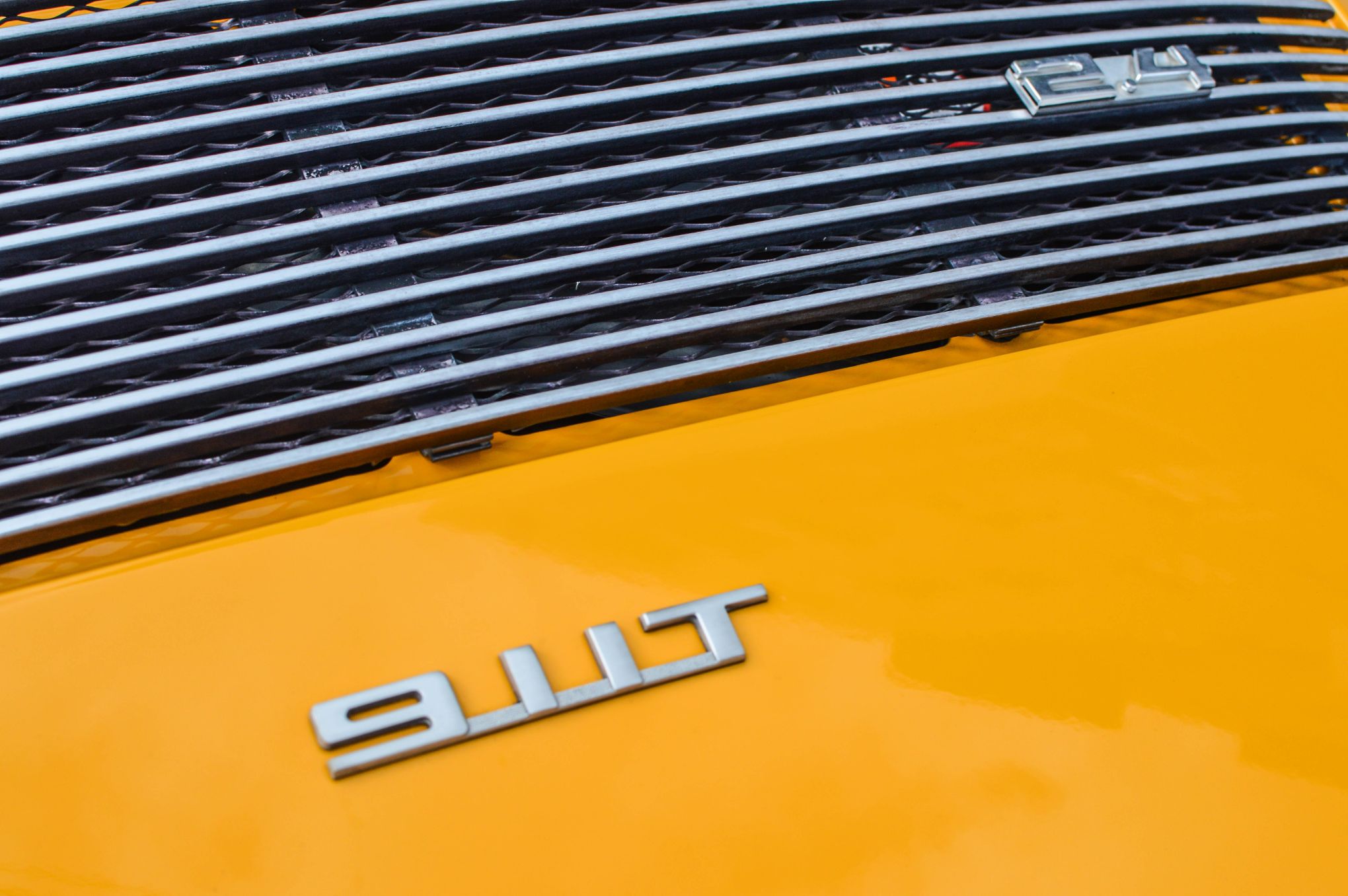 The sale of this 911 T will include the original books, jack and spare tire, a set of two keys, service records and a Porsche Certificate of Authenticity.  For any enthusiast in search of a classic Porsche 911, this highly celebrated 1972 example makes the perfect choice.