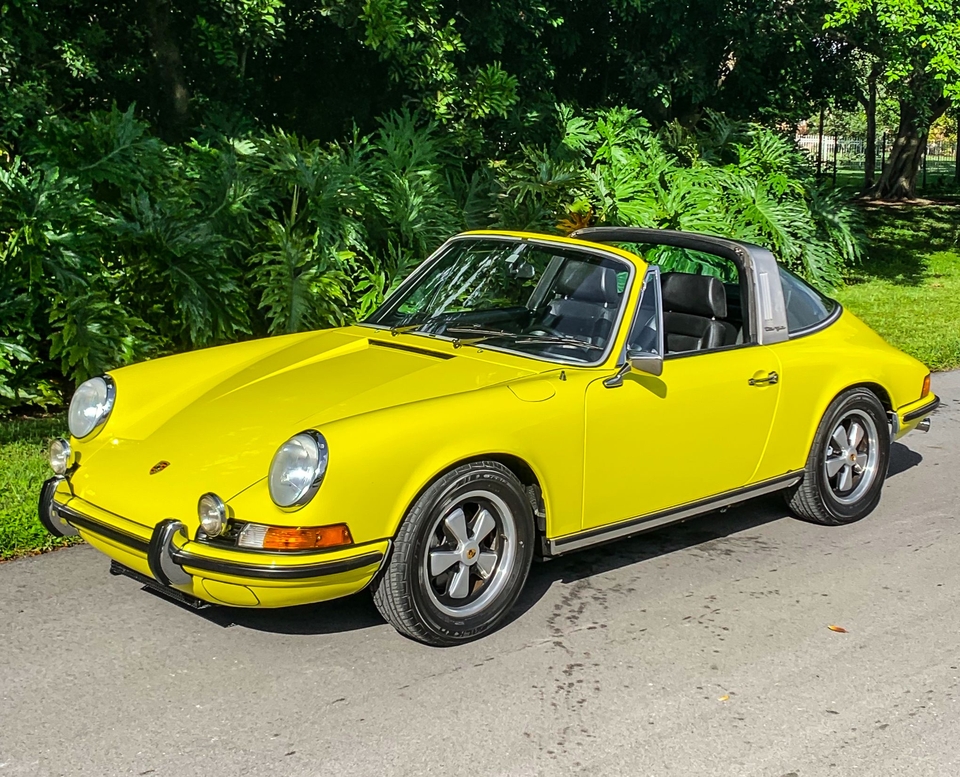 Now available for auction is this 1973 Porsche 911 T Targa presented in Light Yellow over a black leather interior.  Marking one of the most visually iconic Porsche 911’s of all time, the Targa model is instantly recognizable by its signature roll-over hoop and wraparound rear dome glass.  Having been under the care of its longtime previous owner and Porsche Club of America regional president up until 2019, this 1973 example has been diligently looked after while being stored in a climate-controlled environment.  Shown to be in impeccable overall condition with service records from new, this number’s matching 911 Targa is just waiting to be cherished by its next caretaker with approximately 71k miles showing on the odometer. 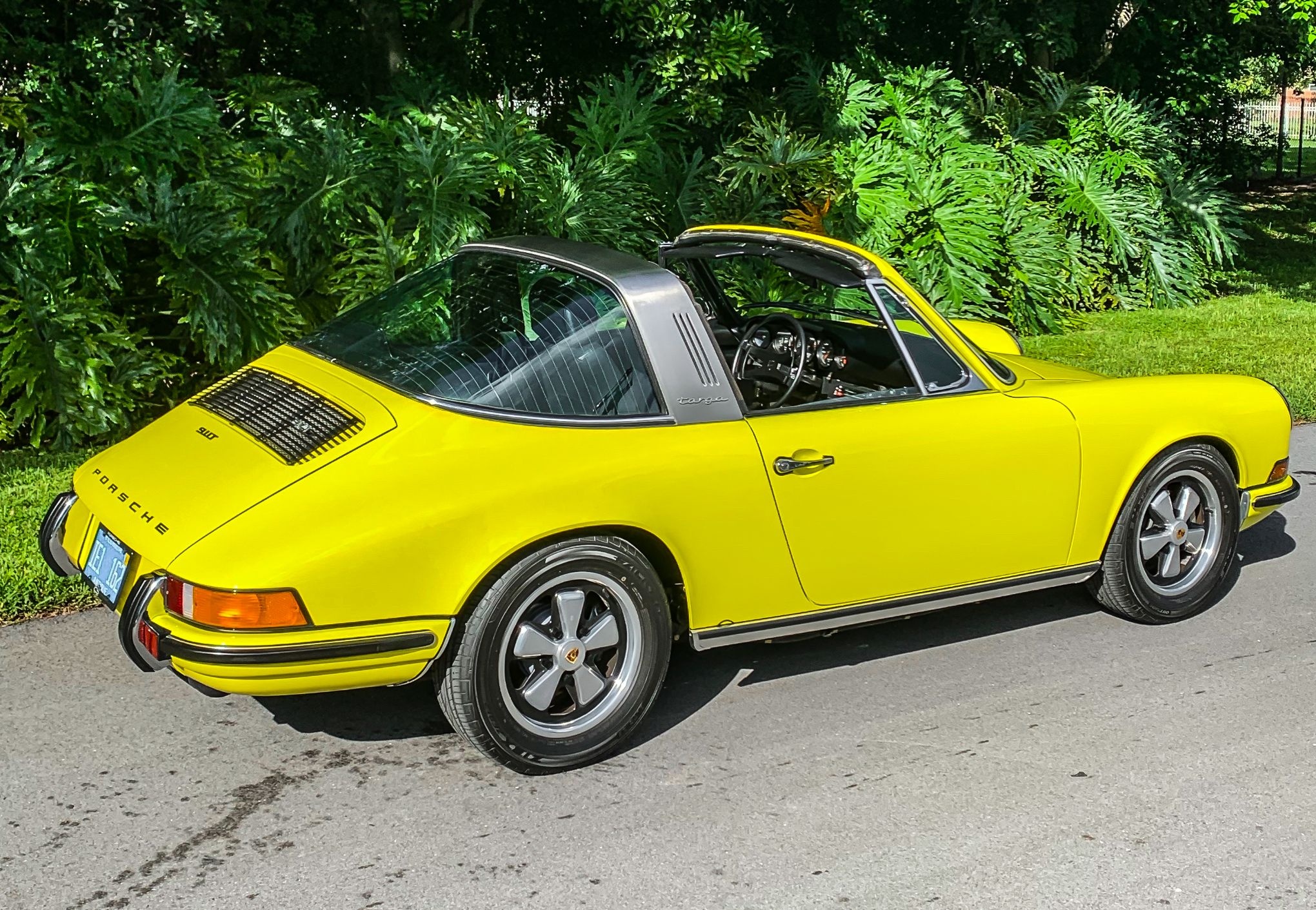 This 911 is said to have been professionally refinished in its factory original color of Light Yellow during the 1990’s.  The paint is reported to be in great shape and the brightwork also remains superb, detailed images are provided in the photo gallery.  This Targa retains its factory intended appearance with its chrome roll-over hoop, fog lights and alloy Fuchs wheels which come dressed in Falken tires. 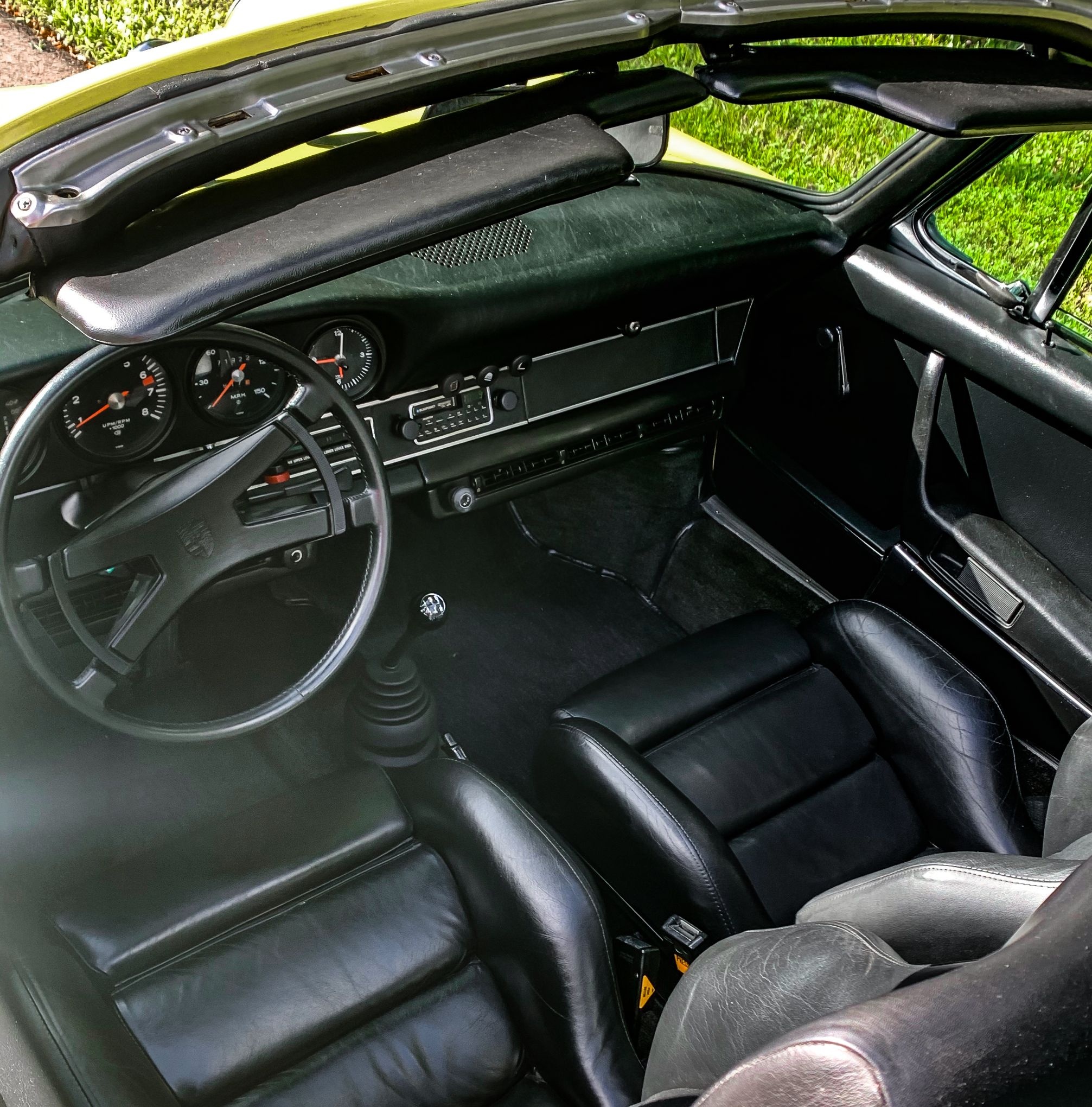 Inside, the black leather upholstered cabin is said to be in excellent condition with all gauges and accessories remaining fully functional.  New carpeting has been fitted, a Blaupunkt radio has been installed and the seller indicates that upgraded Recaro seats were equipped in 1980.  Factory features include speakers for the rear shelf as well as an air conditioning system. 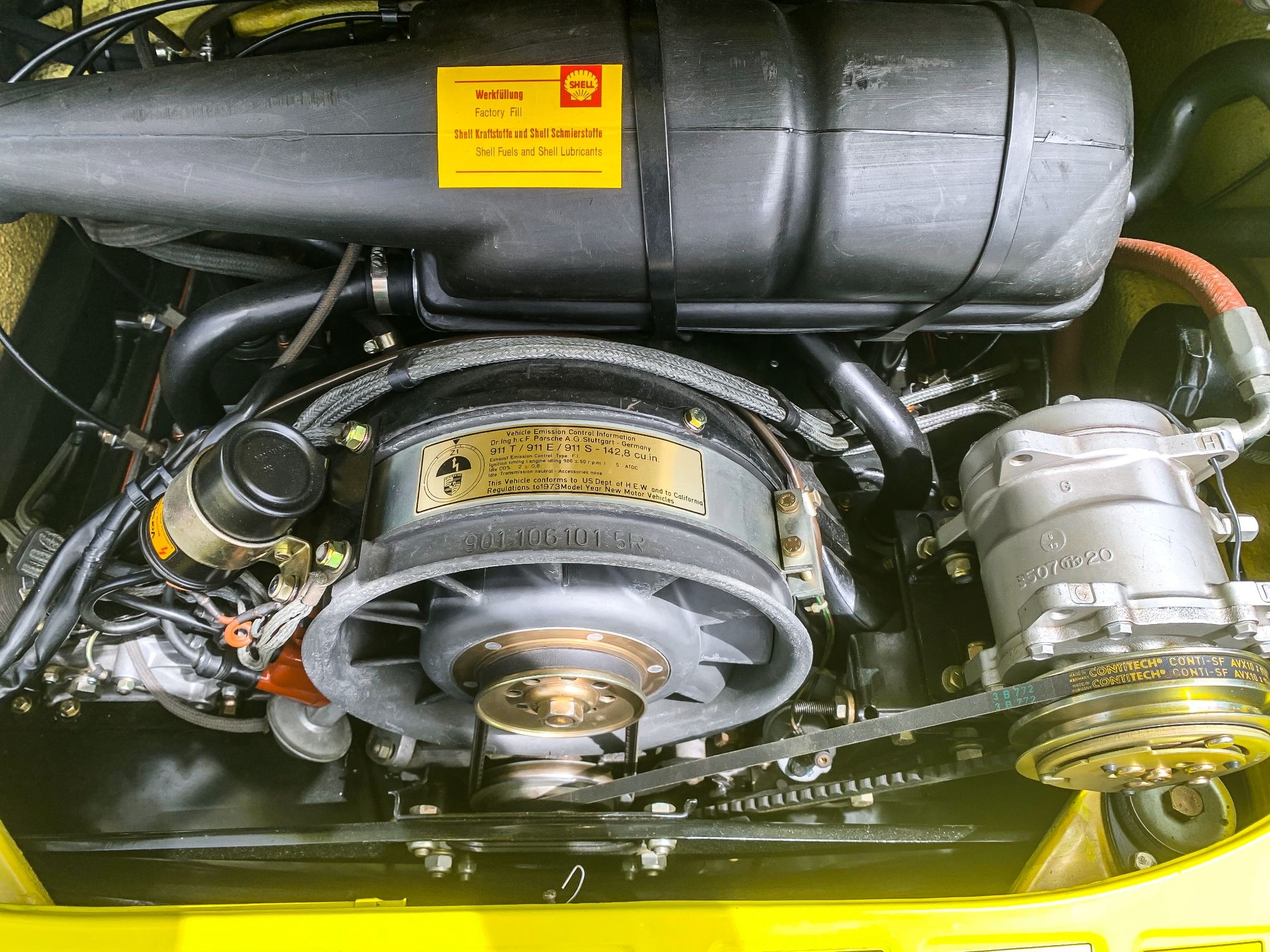 This Targa carries its original 2.4 L flat-six fuel-injected engine which sends 140 HP to the rear wheels through a number’s matching 5-speed manual transmission.  Factory stabilizers bars are equipped, and an upgraded 911 S suspension has also been installed along with S-spec brakes.  The engine is said to have been completely gone through under previous ownership with all hardware painstakingly refinished to as-new factory standards.  This Targa is stated to be in outstanding driving order with a comprehensive collection of service records showing regular maintenance from new.  In-depth photos of the undercarriage and engine compartment are also included for reference. 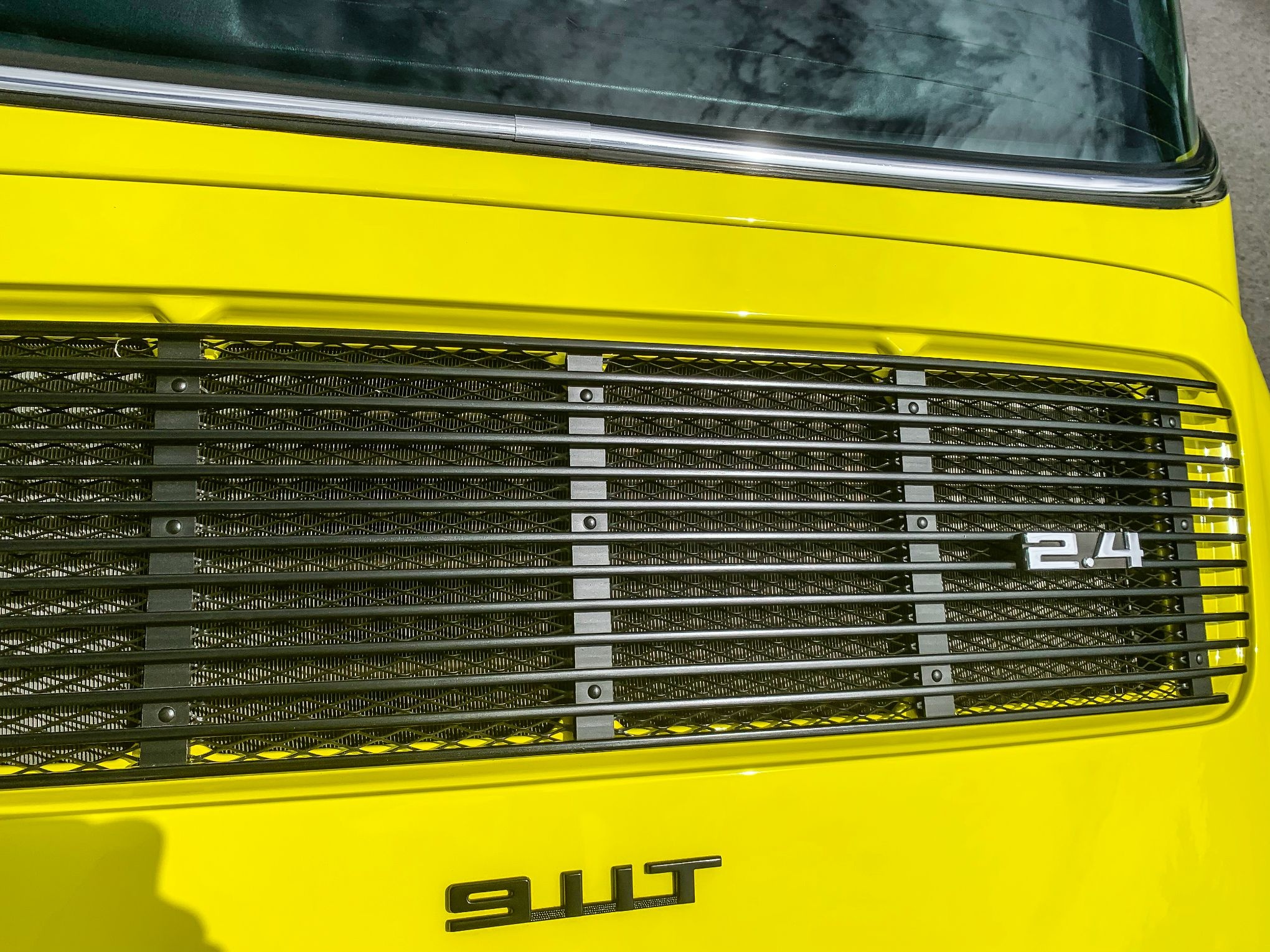 The sale of this 911 will include a set of two keys, original books and tools, a spare tire, service records dating back to the original purchase and a Porsche certificate of Authenticity.  A truly well-presented example, this 1973 Targa is not to be overlooked.