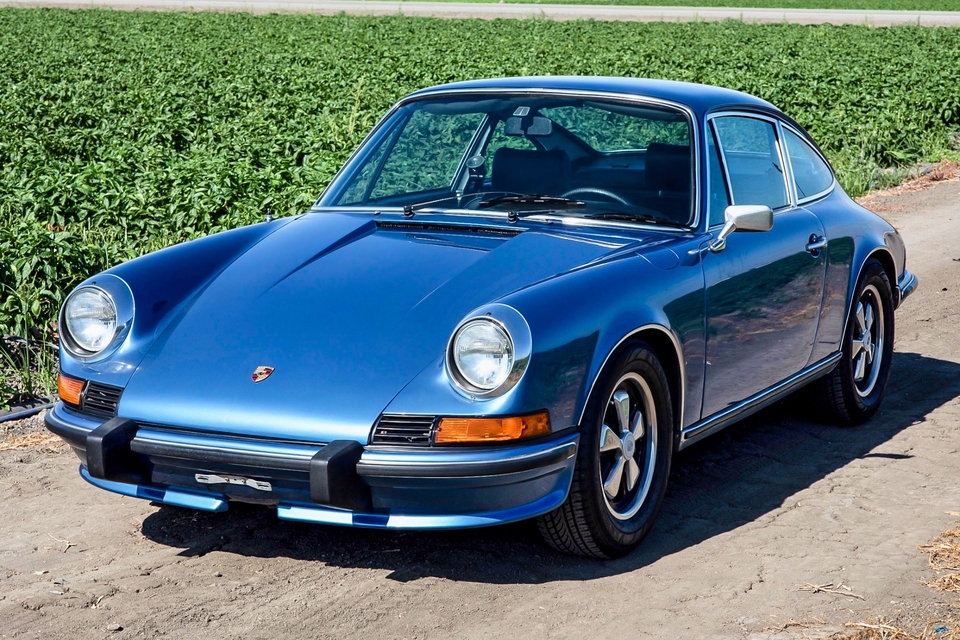 We are pleased to present this 1973 Porsche 911 E Coupe finished in its original color combination of Gemini Blue Metallic over a black leatherette interior.  Having undergone a complete engine rebuild at Carousel Porsche approximately 20k miles ago, this 1973 example features a 2.4 L Bosch mechanical fuel injection (MFI) flat-six engine mated to a Sportomatic transmission which provides for refined clutch-less shifting.  Accompanied by a Porsche Certificate of Authenticity, this numbers matching 911 E is now being offered for auction in a beautifully resorted state by its seller in California while displaying approximately 20k miles on the odometer. 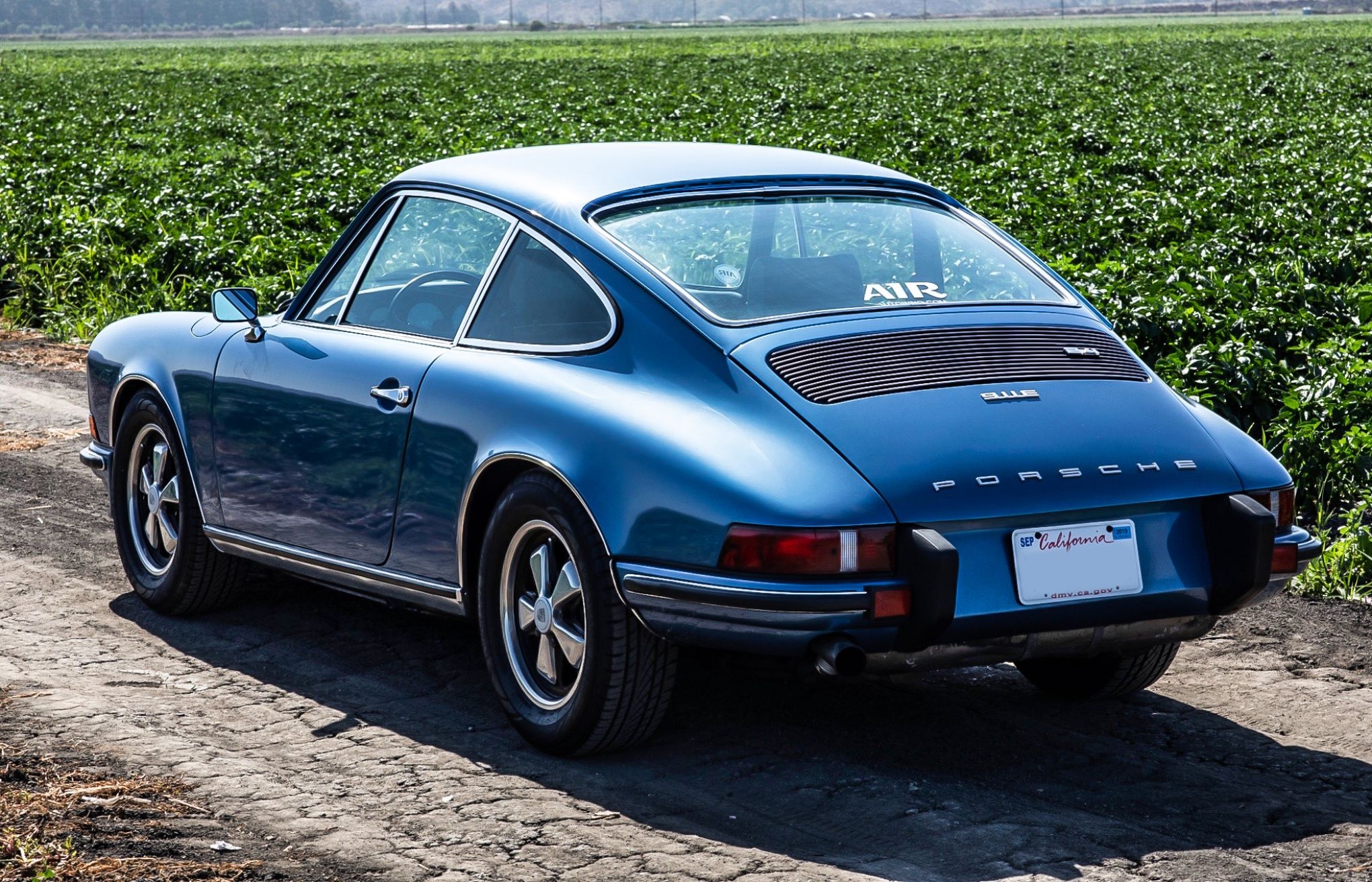 In 2016, this 911 was treated to a professional glass-out respray in its factory original color of Gemini Blue.  The finish is said to be in great condition as seen in the provided images.  Exterior highlights include chrome fender trim, a steel “S” front bumper and five Fuchs light alloy wheels. 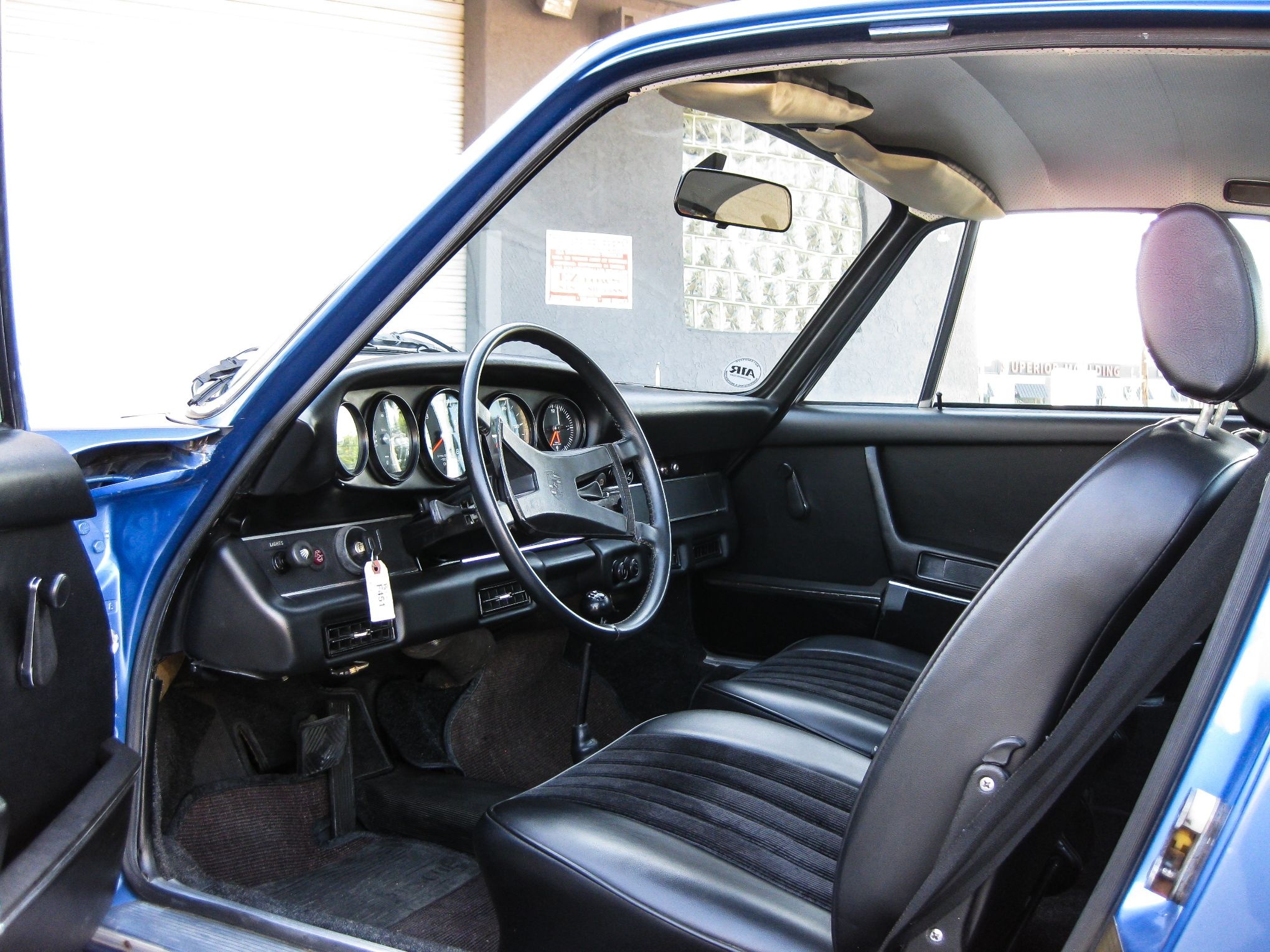 The black leatherette interior is noted to be in good condition with a recently refurbished dashboard and reupholstered seats.  Noteworthy details include “S” model instrument gauges, a dealer-installed air conditioning system and an upgraded Becker Europa radio.  All gauges and accessories are said to remain fully functional. 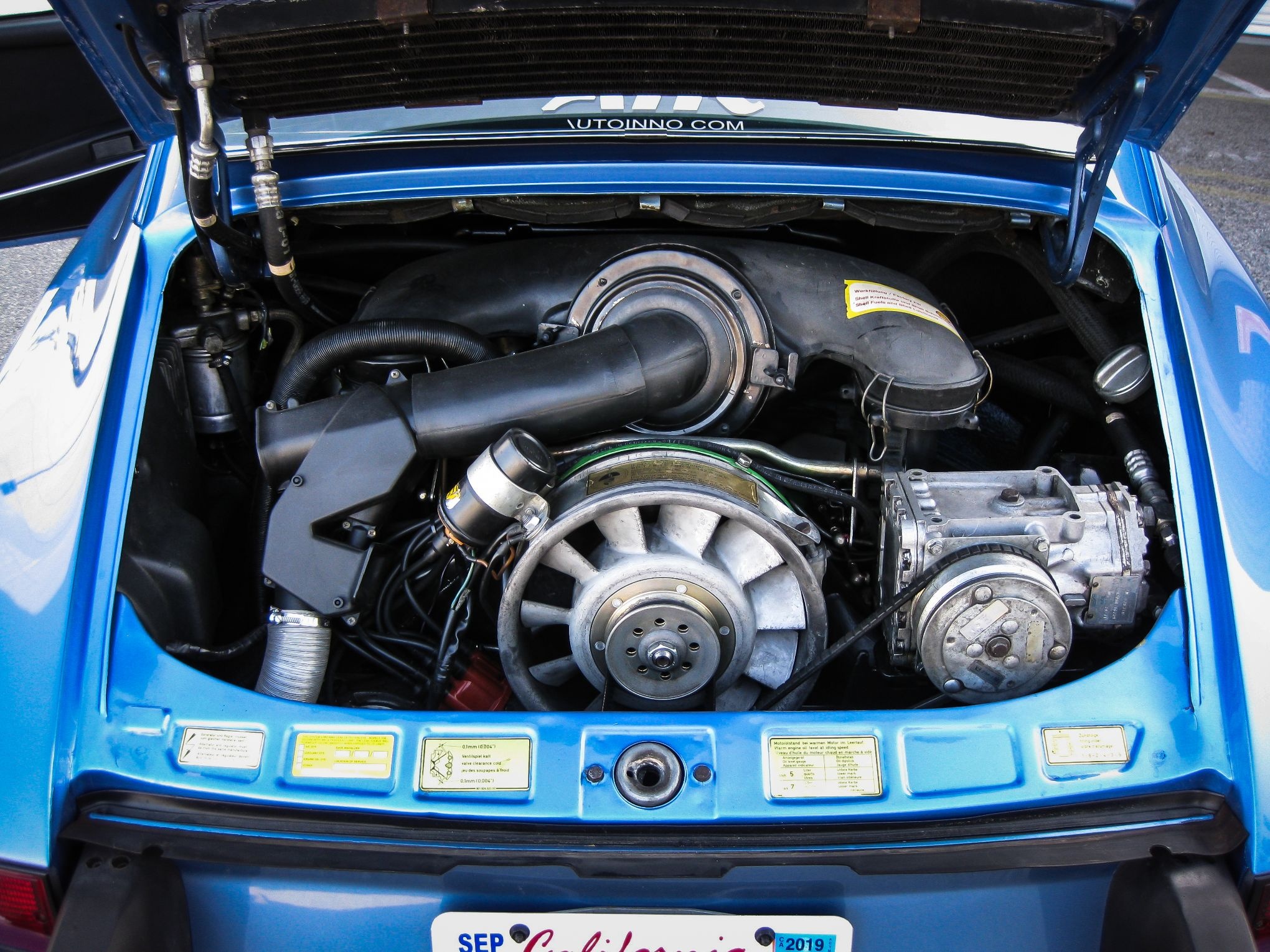 This 911 carries its original air cooled 2.4 L Bosch MFI flat-six engine which sends approximately 165 HP to the rear wheels by way of a numbers matching 4-speed Sportomatic transmission.  The engine was completely rebuilt in 1998 by Carousel Porsche and the Sportomatic transmission was rebuilt by TLG Auto in 2017 with less than 2500 miles driven since.  The odometer is believed to have been rolled over at the time of the engine rebuild with approximately 20k miles added since that time.  Performance features include front and rear stabilizer bars as well as aluminum S-spec front brake calipers.  Having resided in California since 2008 while being regularly serviced by Auto Werkstatt, TLG Auto and AIR Motorsports, this 911 E is said to be in exceptional driving condition. 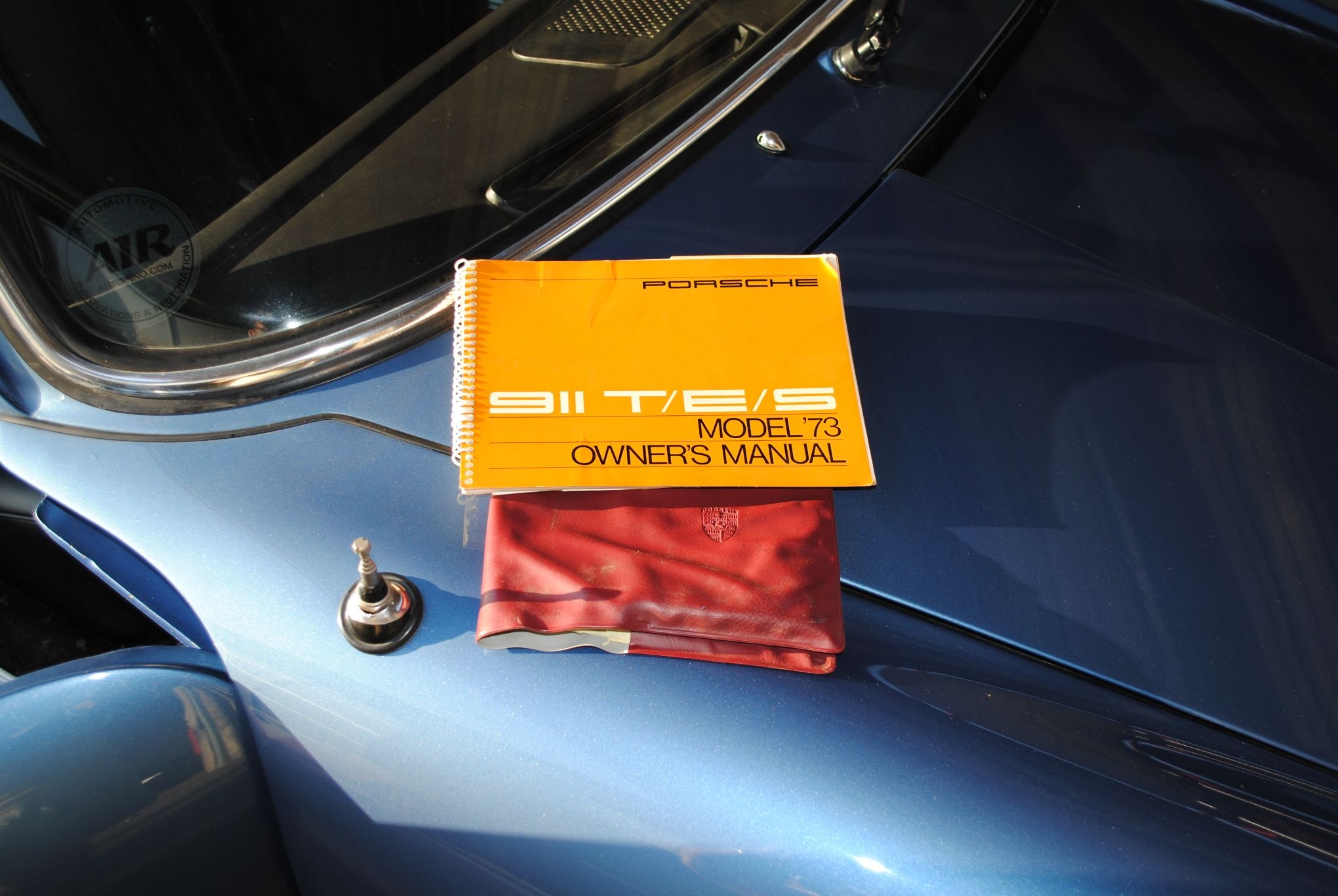 The sale of this 911 will include books, a jack, a spare tire, a set of two keys and service records. This gorgeous 911 E represents an excellent opportunity for any vintage Porsche aficionado.