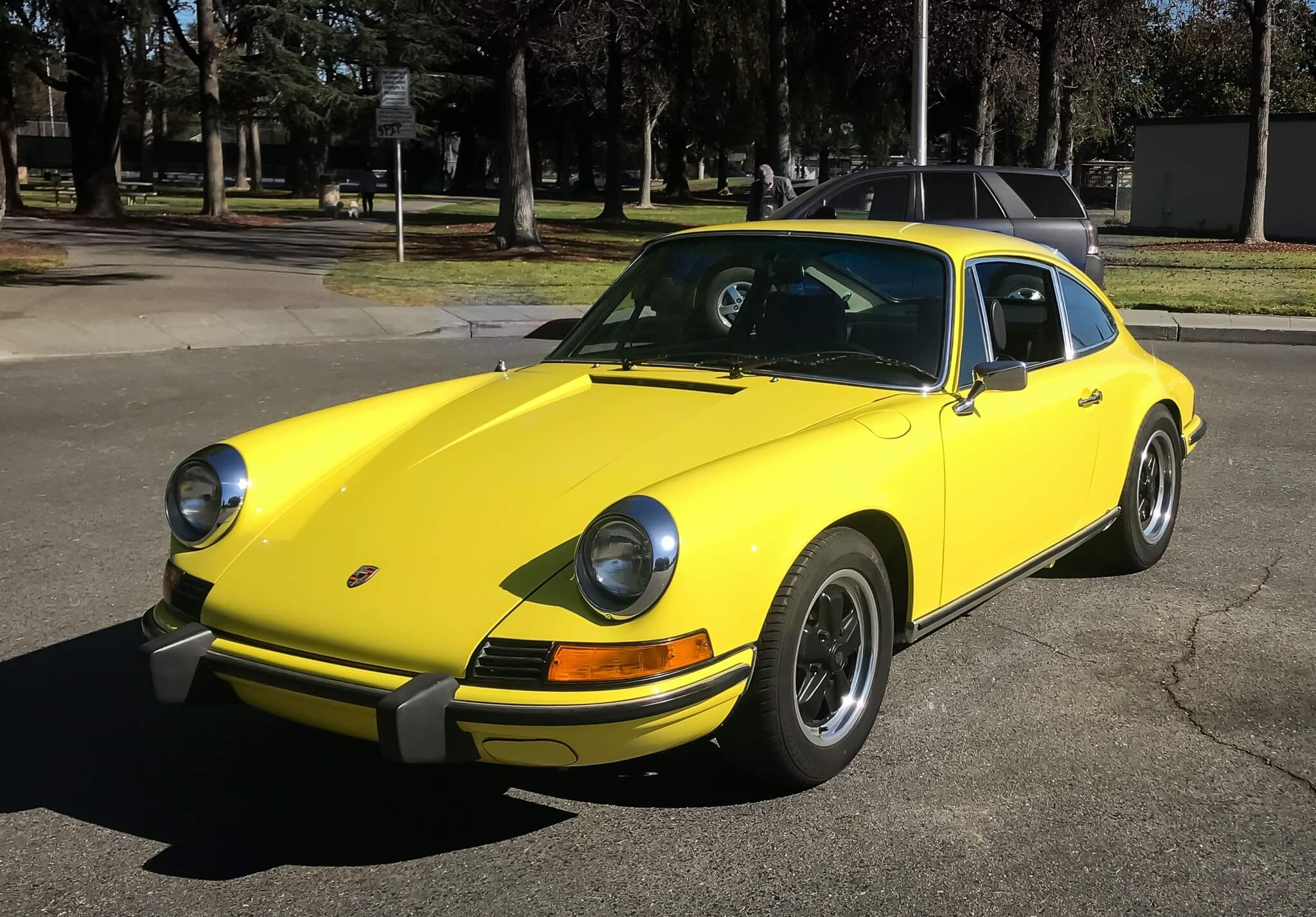 Available for auction is this 1973 Porsche 911T Coupe finished in Light Yellow over a black vinyl interior.  The 1973 model year was the last of the original long-hood body style, while 911T’s designated for the United States came fitted with a new 140 HP fuel-injected engine. This Coupe was originally sold from Carlsen Porsche of Palo Alto, California, and eventually acquired by the seller from its second owner during the late 1970s.  The car has benefited from a complete engine rebuild over the years as well as upgraded Carrera chain tensioners, a new clutch, rebuilt brake calipers, and a more recent bare-metal repaint.  A lifelong California car, this classic 911T is now being offered for auction by its caretaker of over 40 years. 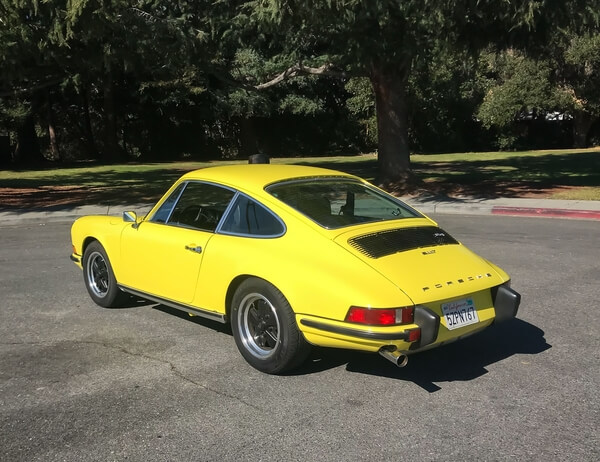 In 2019, this 911T was fully disassembled, stripped to bare metal, and refinished in its original non-metallic color of Light Yellow (117). A new windshield was fitted upon reassembly along with all new seals and weather stripping.  Exterior equipment includes chrome headlight bezels, black U.S. market bumperettes, a chrome driver-side mirror, antenna, and rocker deco moldings. The factory 15” Fuchs wheels are mounted with Sumitomo tires from 2007.  Additional images are provided in the gallery. 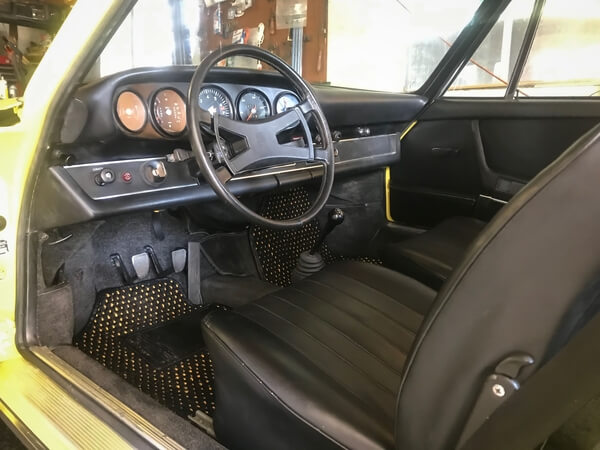 The cabin retains its original black leatherette seats while the headliner and driver-side carpeting have been replaced. Equipment includes a Blaupunkt radio, an analog clock, a leather-wrapped steering wheel, a locking glove box, and a set of custom Coco mats in the footwells.  The seller notes the rear window defroster is currently inoperable and reports the mileage shown on the 5-digit odometer is accurate. 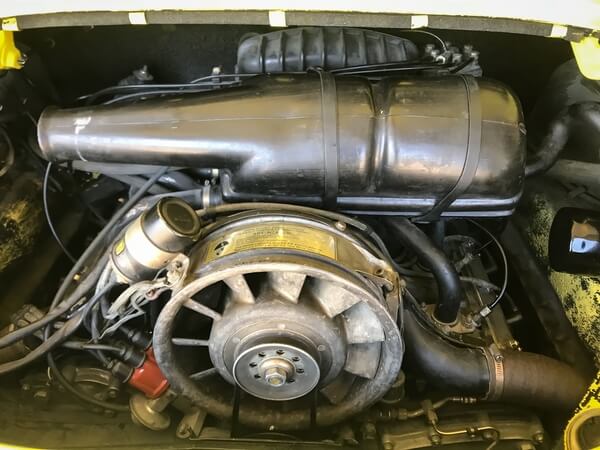 The 911T is equipped with a 2.4L flat-six engine and Bosch K-Jetronic fuel injection. The rear wheels are driven through a 5-speed 915 manual transaxle. The engine was fully rebuilt in 2006 and upgraded with Carrera chain tensioners. Other items over the years included a rebuilt alternator, rebuilt pedal box, rebuilt brake calipers, a new clutch, all new hoses, and a short-throw shift kit. 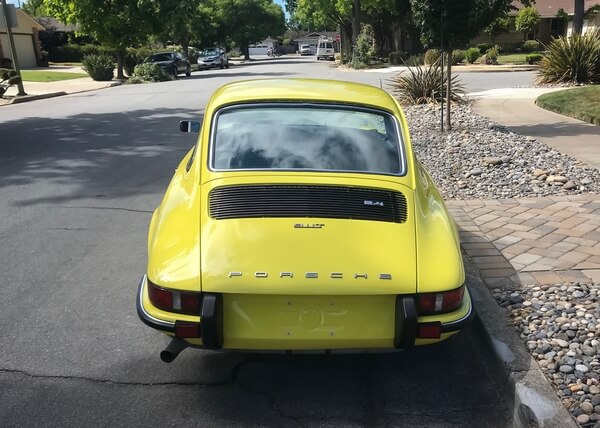 This sale will include a clean title. Cared for by the same owner most of its life and thoroughly refurbished over the past 20 years, this 1973 911T is ready to begin its journey with a new driver.