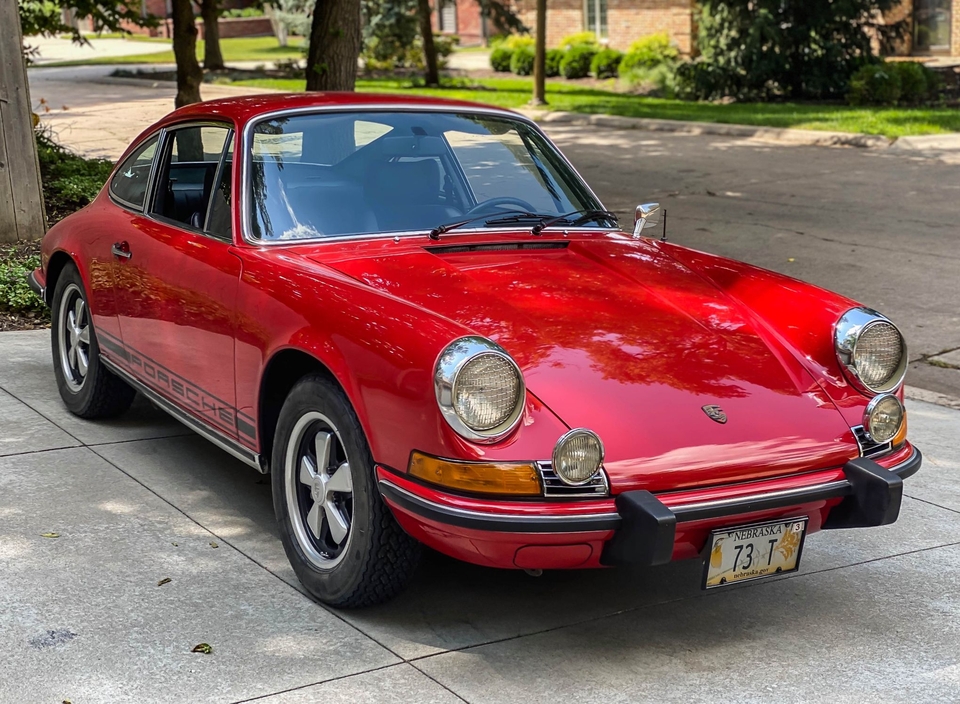 Up for auction is this stunning 1973.5 Porsche 911 T coupe finished in Bahia Red over a black leatherette interior.  Having been in the hands of its current owner since 1976, this 2-owner example is a true time capsule that features a recently rebuilt number’s matching CIS flat-six engine. Ready to be driven and enjoyed by a new lucky owner,  it is now being offered for auction out of Illinois with 70k miles showing on the odometer. 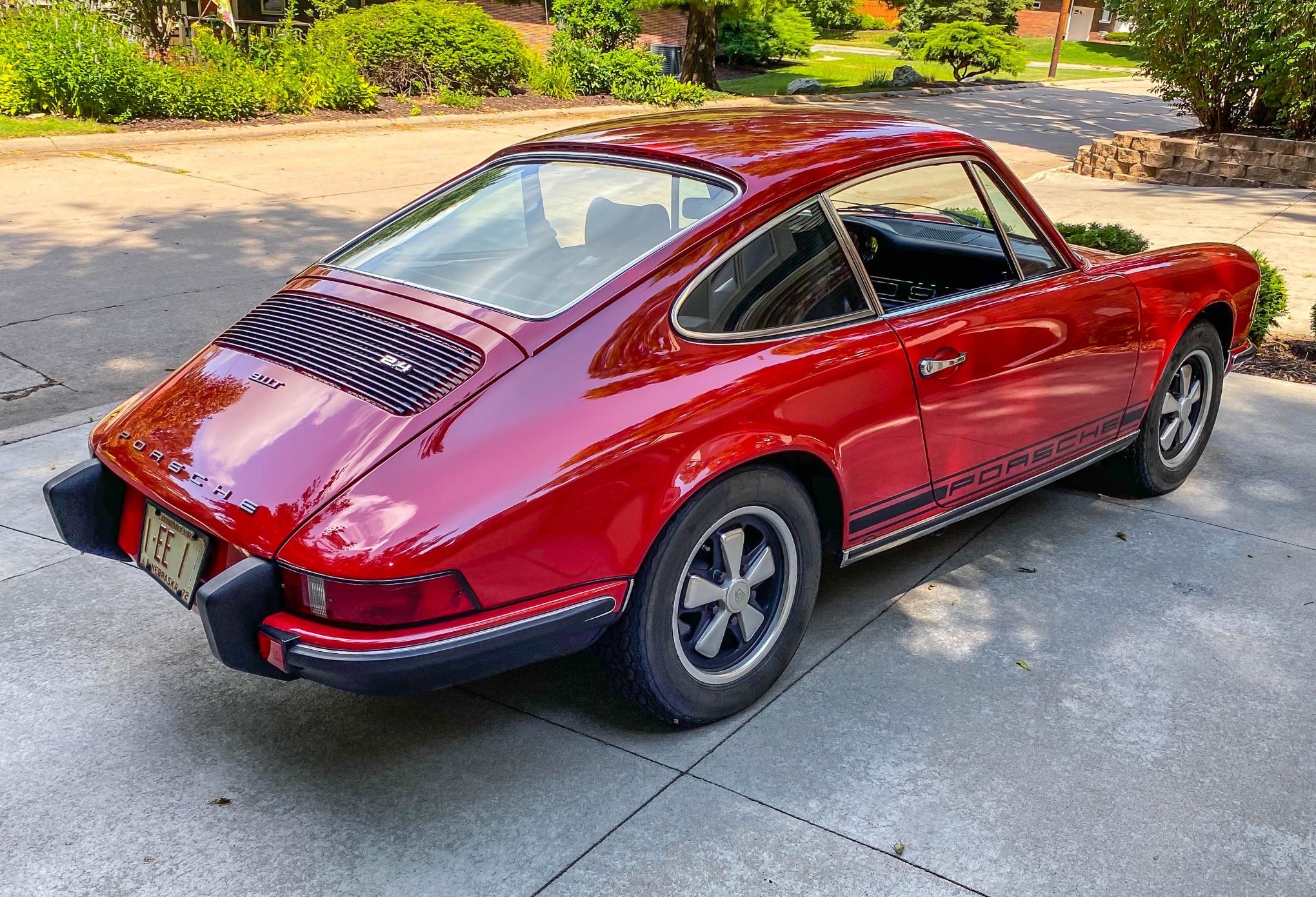 The Bahia Red finish on this 911 is stated by the seller to be in beautiful original condition with minor patina showing.  The front chin spoiler is stated to have been refinished at some point to correct rock chips.  A collection of detailed images is provided in the photo gallery.  This classic 911 features chrome brightwork, chrome headlight covers and "Porsche" designation along the bottom of the doors.  The car rides on a set of factory Fuchs wheels that come wrapped in new Michelin XWX tires. 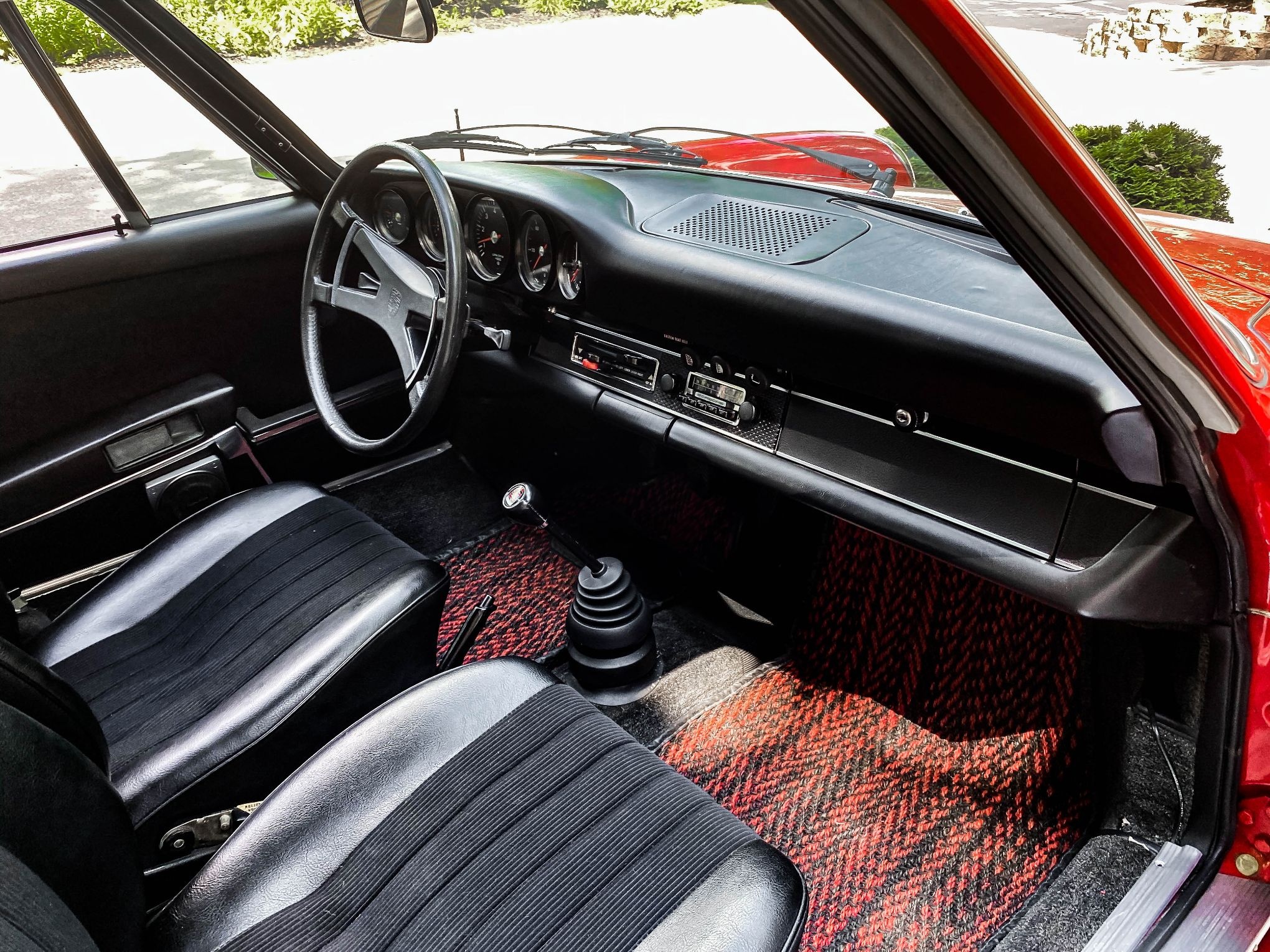 Inside, you will find an original black leatherette interior that remains in great original condition.  Keen observers will notice the black leatherette seats with corduroy inserts that are stated to have been preserved under seat covers since new.  Other features include S gauges and a pair of basket weave floor mats. 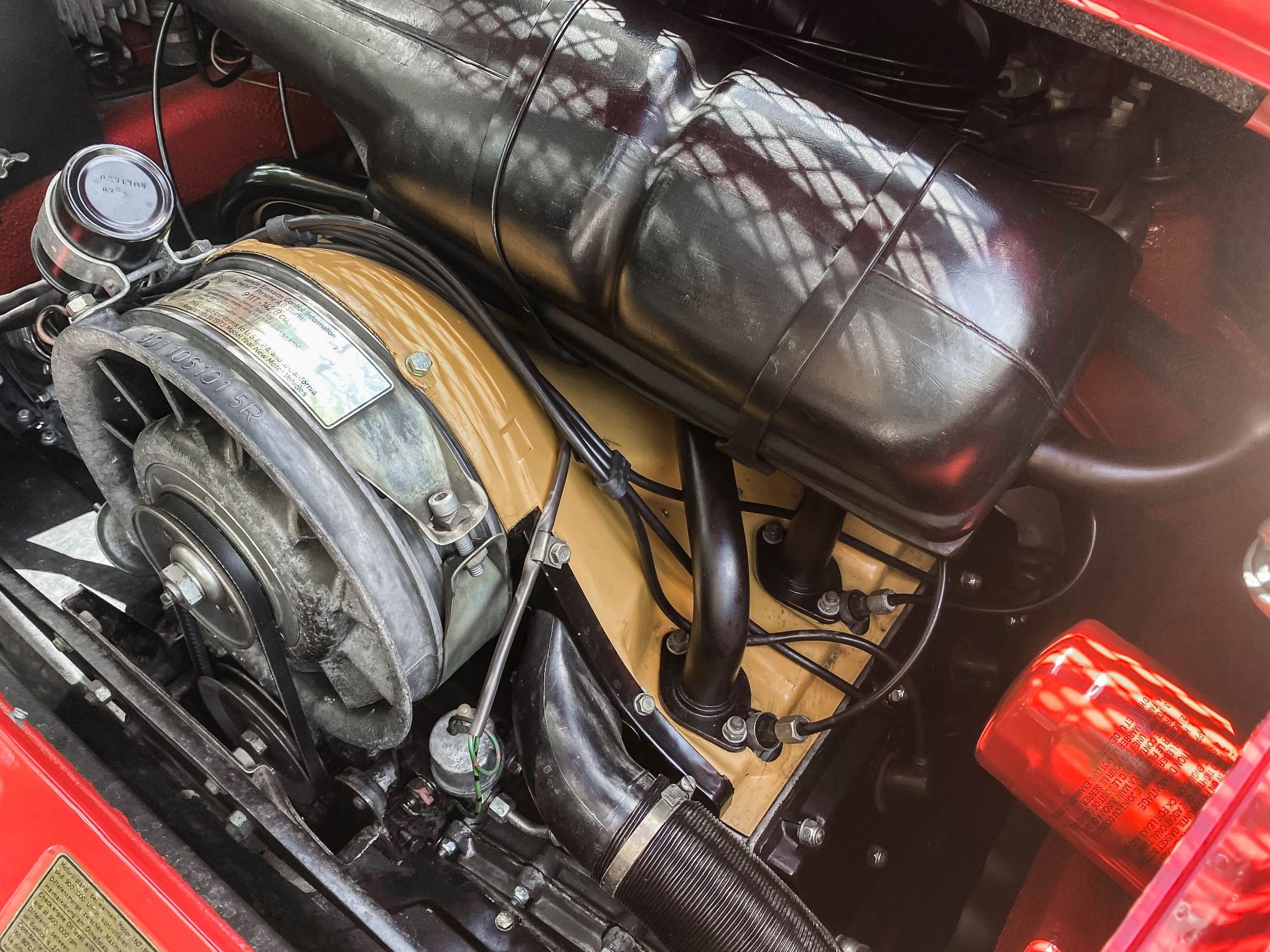 This 911 retains its number’s matching 2.4L CIS flat-six air-cooled engine which sends approximately 135 HP to the rear wheels via a 5-speed manual transaxle.  The seller notes that a complete engine rebuilt was carried out approximately one year ago along with the installation of new shocks and a new braking system that features copper brake lines. The car is stated to have always been properly maintained since new and remains in great running condition. 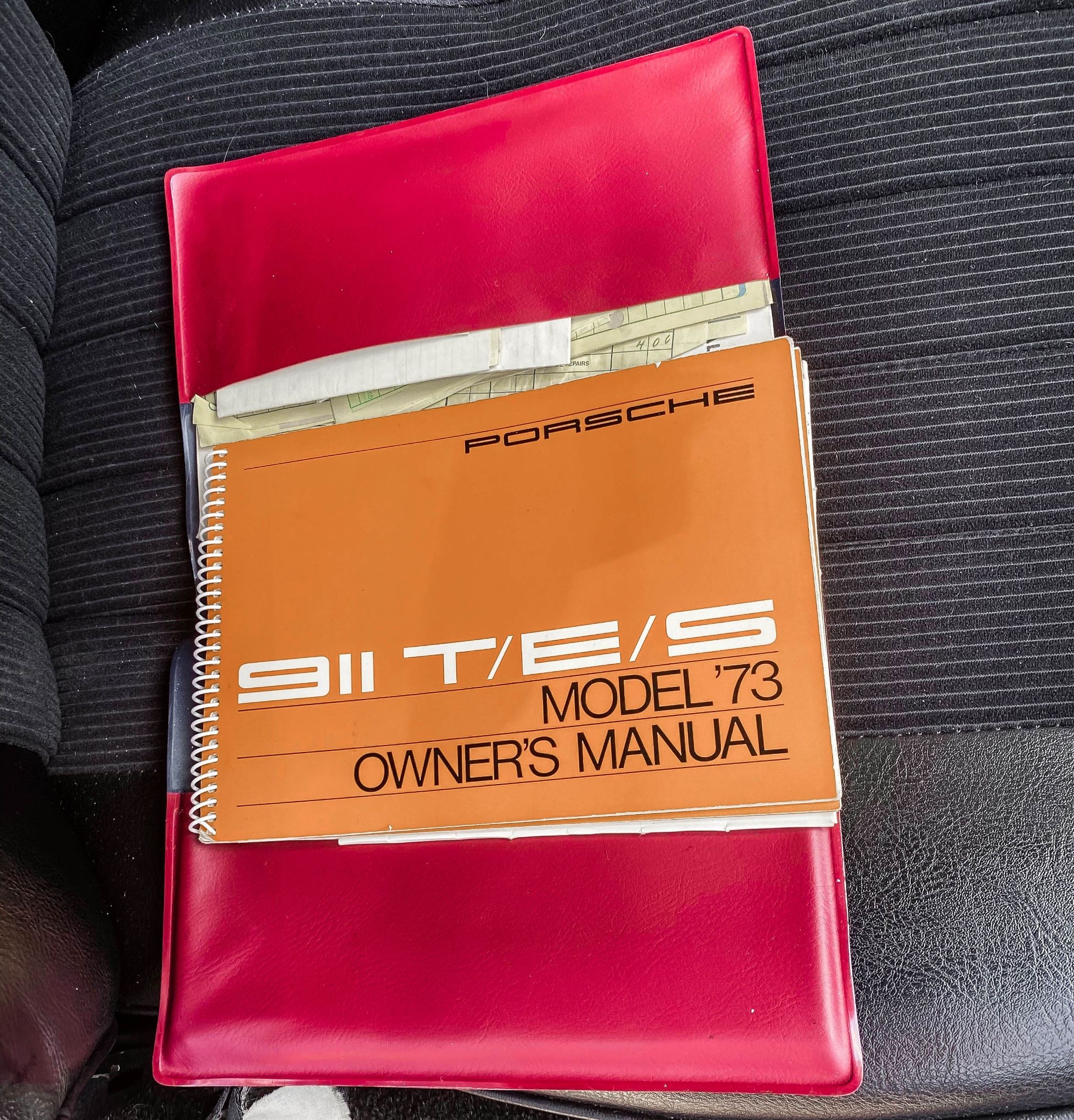 The sale will include a master key, books, records since new, tools, spare, and a certificate of authenticity. Do not miss your change to own this incredibly rare 911 T.