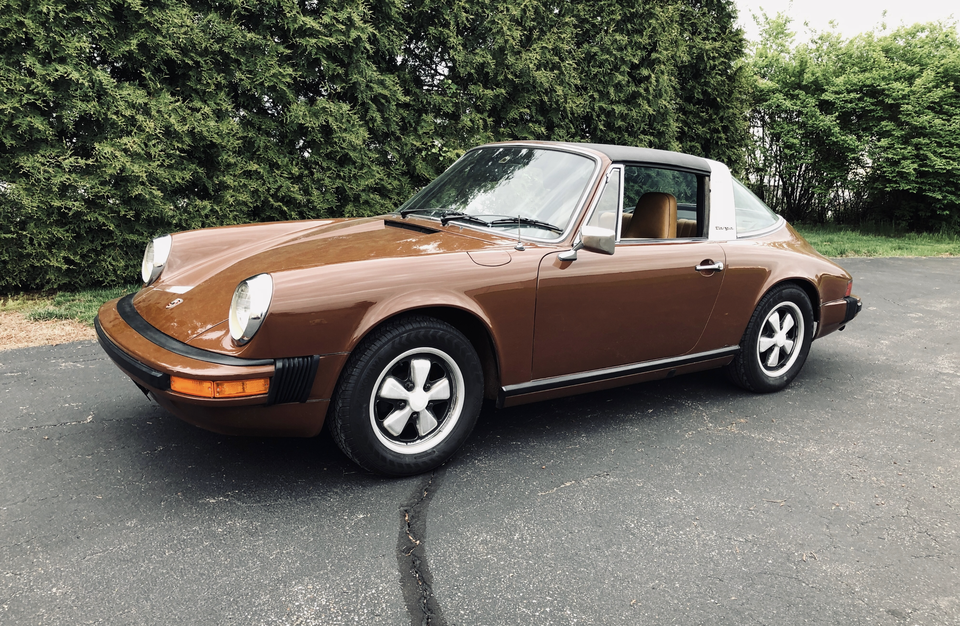 Now available for auction is this 1974 Porsche 911 Targa finished in Bitter Chocolate over a Cinnamon leatherette interior.  This 1974 example is said to have been originally sold to a doctor in New York before making its way to Cincinnati about 24 years ago where it has remained ever since, undriven, in climate-controlled storage.  With $13k reported to have been invested recently in mechanical refurbishment, this remarkable and highly original 911 Targa shows just over 64k miles on its 5-digit odometer and is now being offered by its seller out of Ohio accompanied by a Porsche Production Specifications sheet and a collection of records dating back to the original purchase. 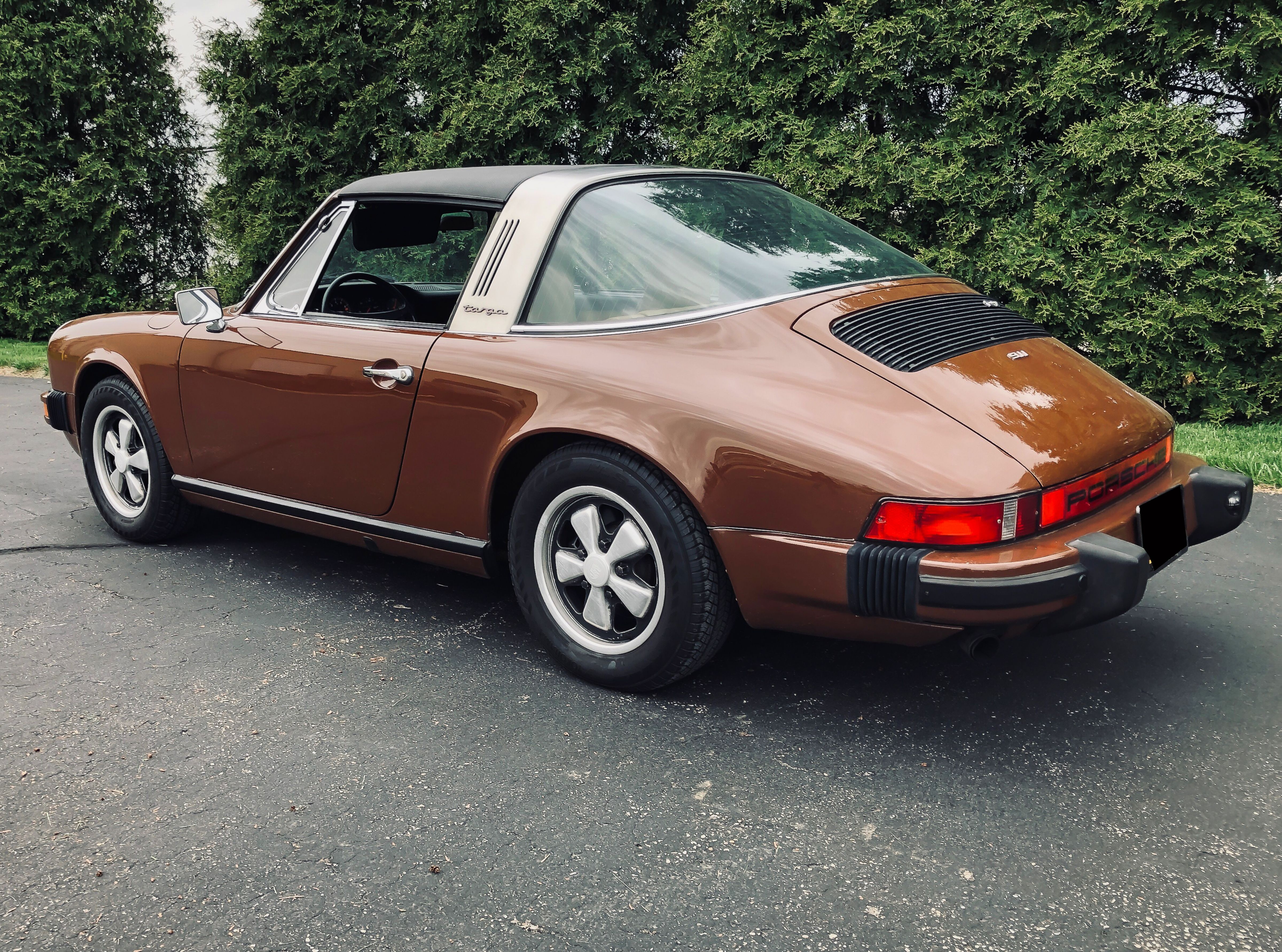 This Targa is presented in its factory-specified color of Bitter Chocolate.  Having spent much of its life in climate-controlled storage, the paint is reported to be preserved in mostly original condition with the exception of the driver’s side fender, door, and rear quarter panel which are all said to have been refinished in 1979.  The seller also notes one small rust spot under a rubber door sill, additional images are provided in the photo gallery along with paint meter readings.  This 911 features a classic stainless-steel Targa bar, a wraparound glass rear window, a single driver’s side mirror, chrome headlight bezels, and 16" Fuchs wheels. 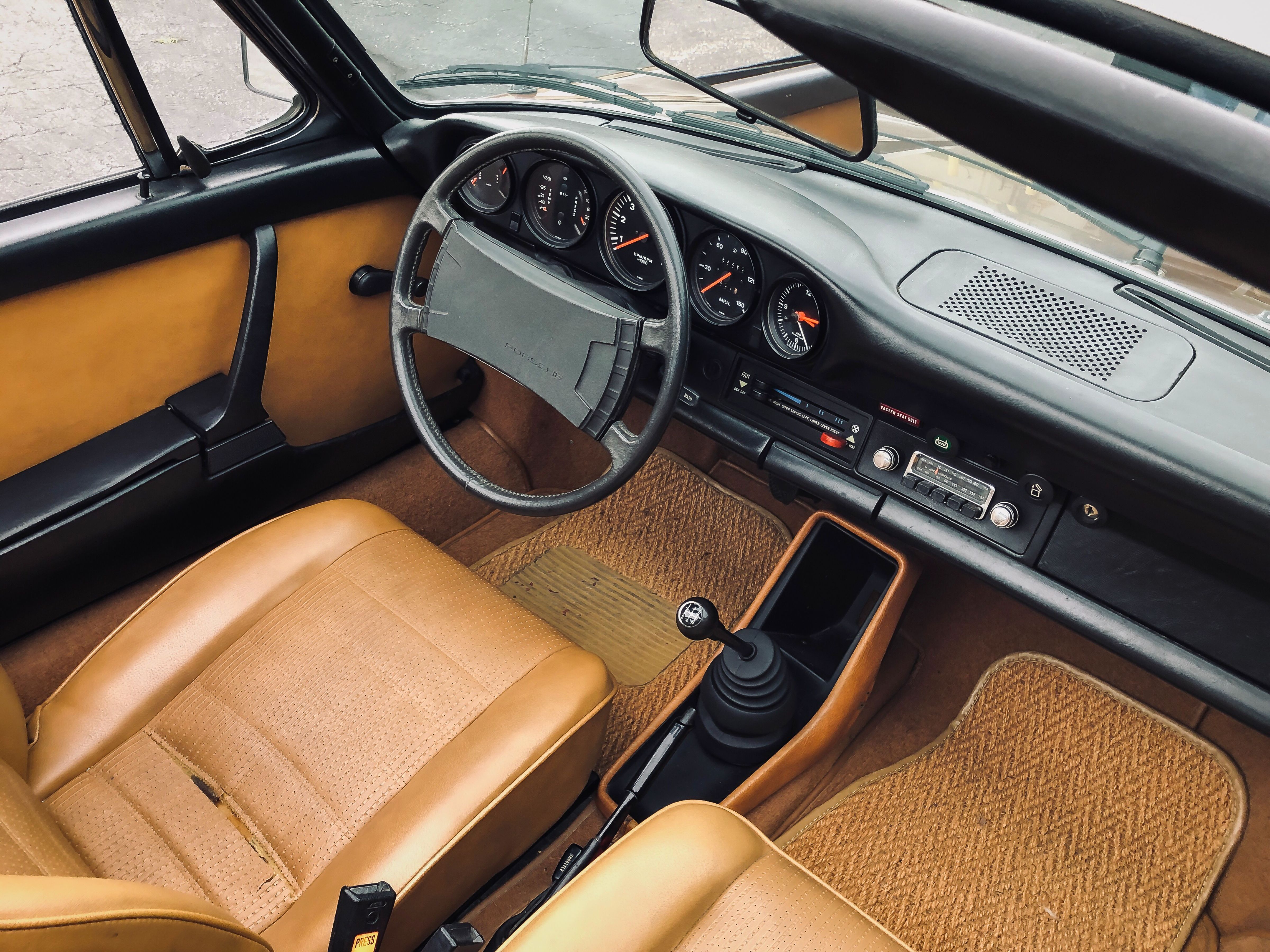 Inside, you will find a highly original Cinnamon leatherette interior with the factory Blaupunkt radio remaining in place.  Factory specifications include “Koni Shocks Instead of Boge” and equipment for the U.S. market.  The cabin shows to have been very well preserved with the exception of a tear depicted across the base of the driver’s seat.  All gauges and accessories are said to be fully functional.  The 5-digit odometer currently reads just over 64k, which the seller has reported to be the original mileage. 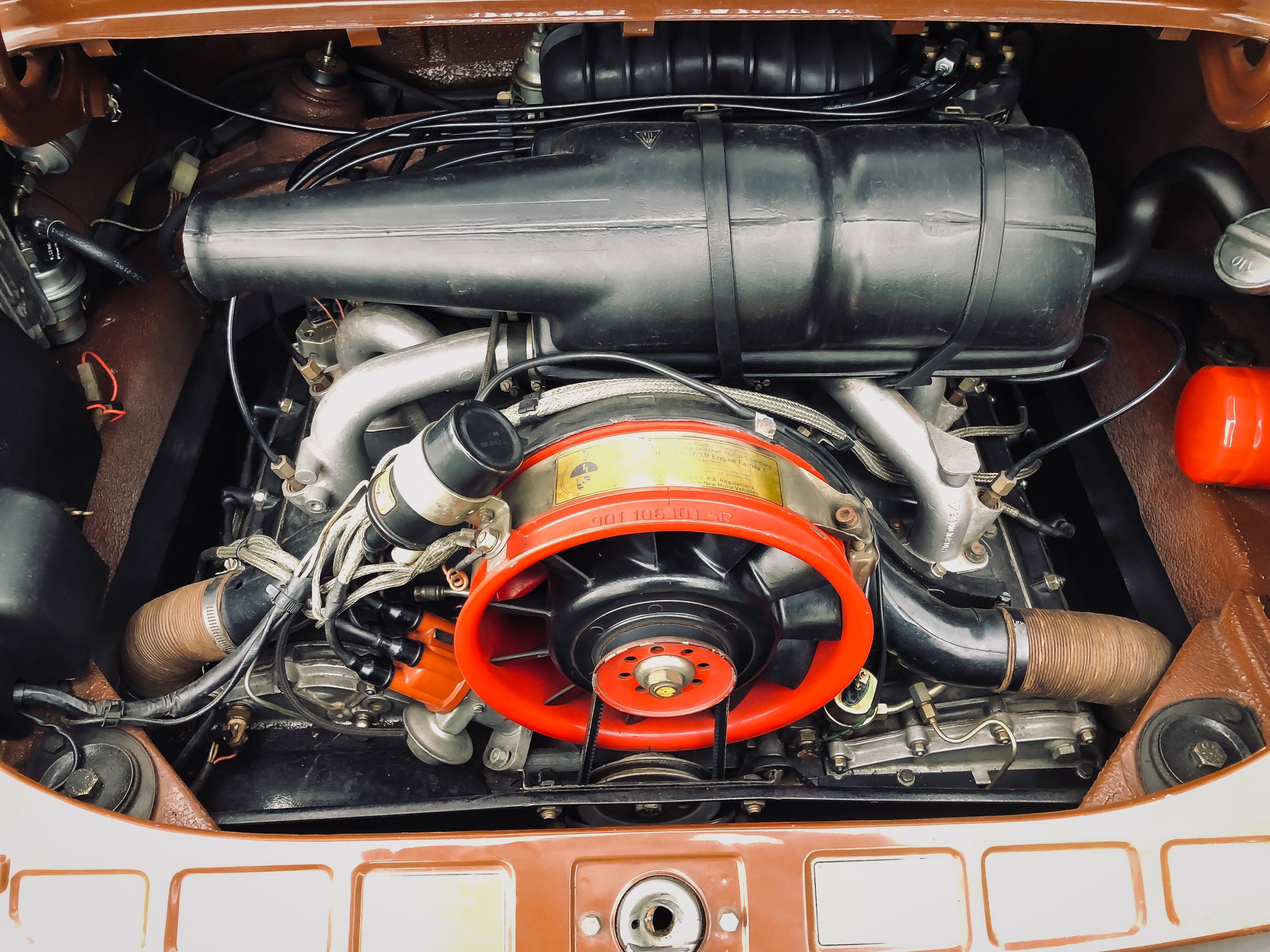 This 911 is equipped with a 2.7L flat-six engine paired with a 5-speed manual gearbox.  Since recently being brought out of storage in 2020, this 911 has received over $13k in service including an oil and filter change, transaxle and brake fluid flush, rebuilt brake calipers, new brake hoses, a master cylinder, a new fuel pump, new fuel and oil lines, spark plugs, and complete refurbishment of the CIS fuel system.  Some invoices are provided for reference in the photo gallery and service records are said to date back to the original purchase.  The seller recommends the lower valve cover seals for replacement. 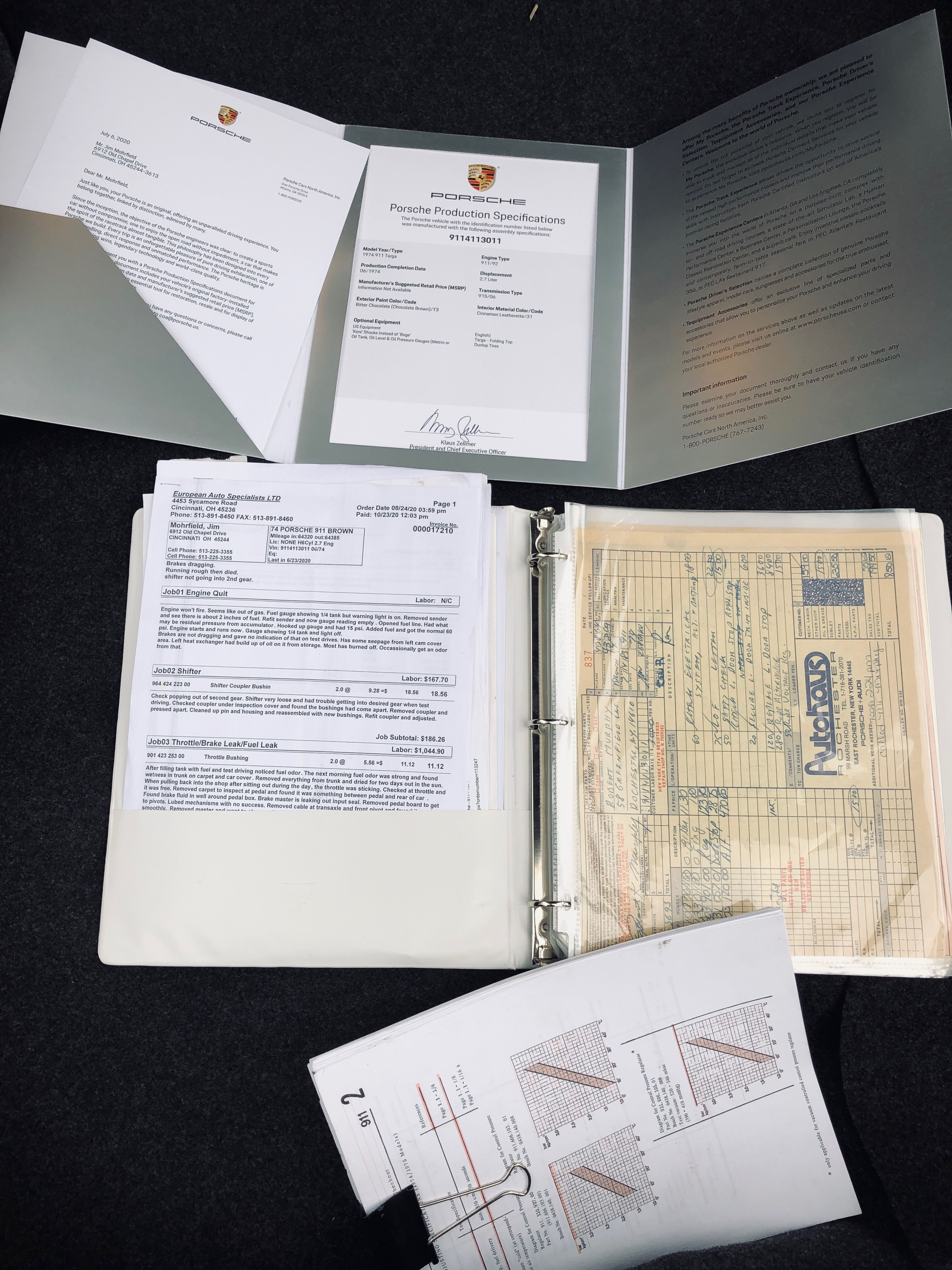 This sale will include a collection of records, a spare tire, a photo of the original owner with the car, a Porsche Production Specification sheet, and a clean title. Staying true to its factory specifications, this attractive 1974 Targa is an excellent choice for any air-cooled purist.