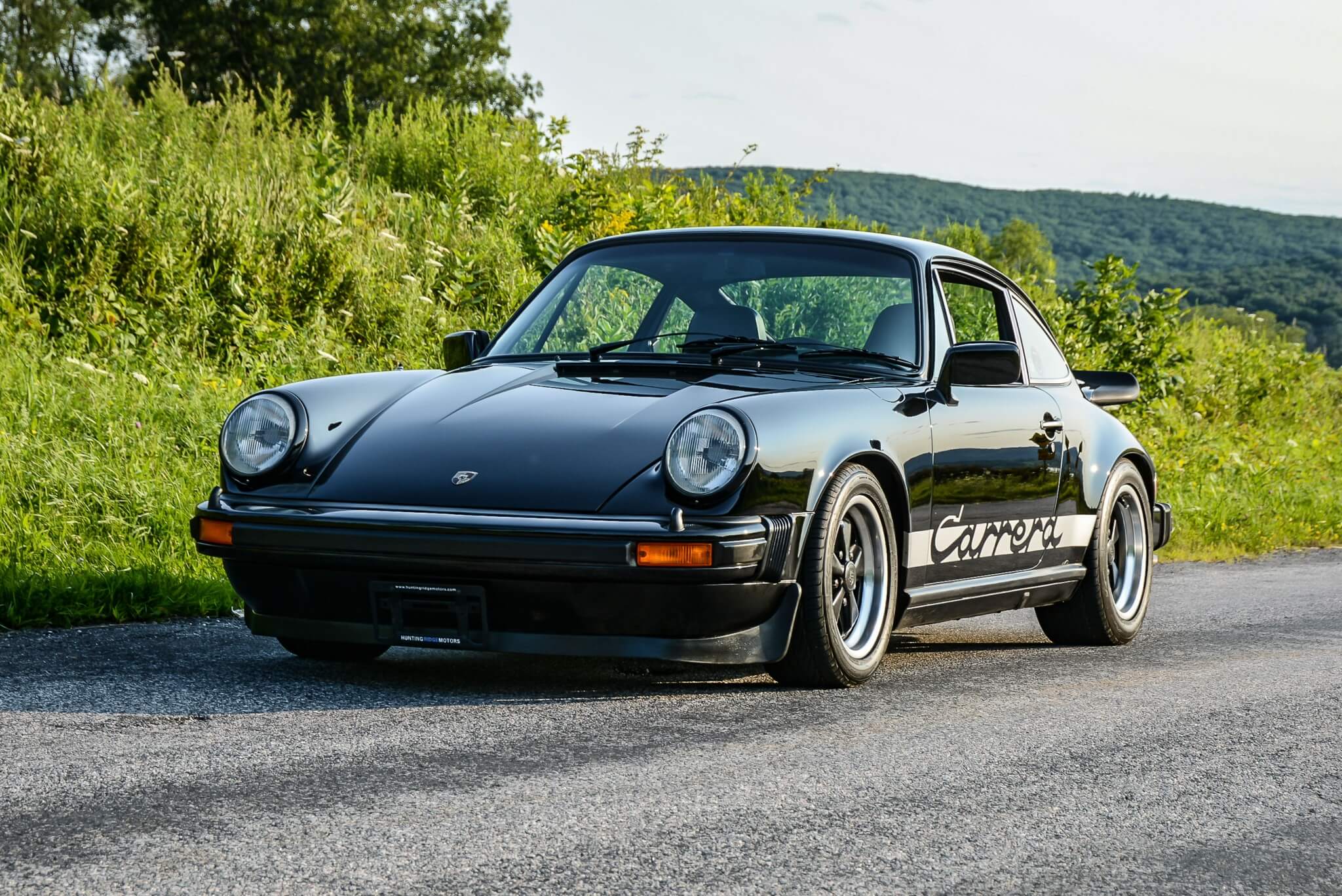 We are pleased to present this 1976 Porsche 911 Carrera 3.0 Coupe finished in Black.  Introduced for the European market in autumn of 1975, the Carrera 3.0 replaced the 2.7-liter Carrera and featured a larger fuel-injected flat-six engine derived from the new Turbo model.  One of only 1,093 examples produced for the model year, this 1976 Carrera came factory equipped with a 5-speed manual gearbox, front and rear spoilers, driver-side Sport Seat, and light alloy Fuchs wheels. It was eventually purchased from its original owner out of Duesseldorf, Germany, in 1981 when it was imported to the U.S. under the 5-year exemption rule.  Under the care of a collector in Texas, this 911 was completely refinished and treated to a rebuild of its original flat-six engine. Marking a significant chapter in the history of Porsche’s 911, this first-year Carrera 3.0 is now being offered for auction by its seller out of New York accompanied by a Porsche Certificate of Authenticity. 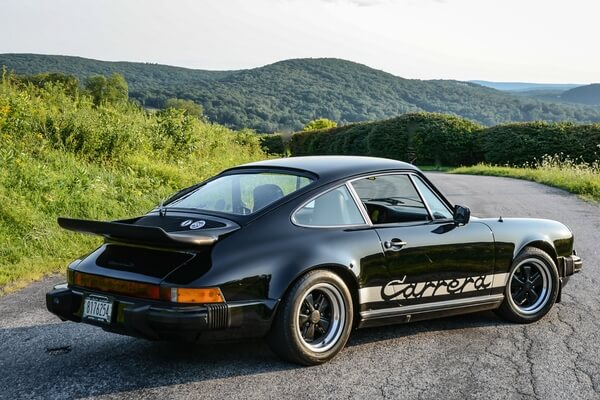 This 911 came factory painted in Black (A1) and was completely refinished in its original color by Moorespeed of Austin, Texas in 2012.  During this time, all glass was removed from the car and all new rubber window seals, moldings, and gaskets were installed throughout the body. The seller notes that silver Carrera script side graphics were added.  Additional features include European-market bumperettes, front fog lights, headlamp washers, a rear window wiper, front and rear Turbo-style spoilers, and factory 15” Fuchs light alloy wheels measuring 7" wide in front and 8" wide in the rear. They come dressed in Toyo Proxes 4 tires.  Detailed images are provided in the gallery. 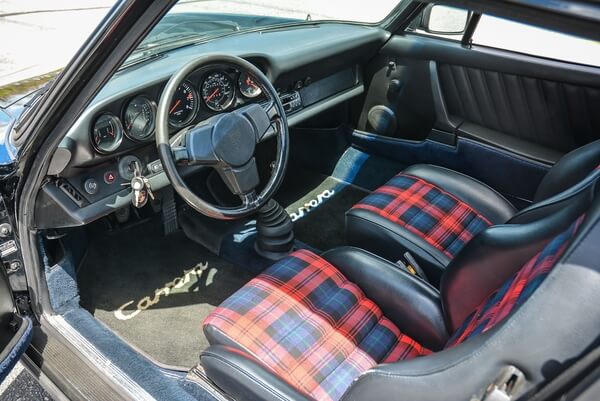 Inside, this Carrera 3.0 features a black interior with blue carpeting and a factory-optioned driver-side Sport Seat.  An updated Blaupunkt radio has been installed and both front seats were previously reupholstered with new Tartan cloth inserts per the car's original specifications. The carpets and black leatherette seat material are said to remain original. Records show the blower motor to have been replaced along with the installation of new interior door pockets in 2017. 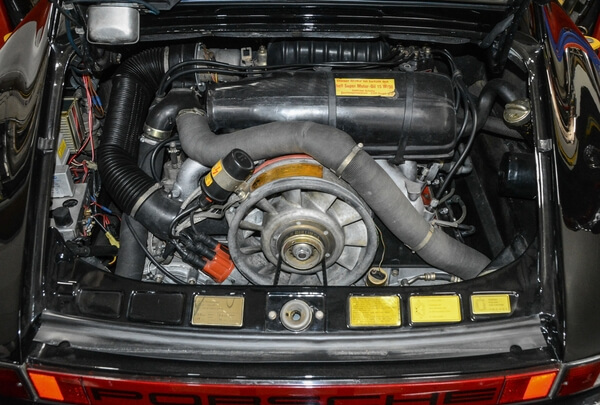 This Carrera is equipped with an air-cooled 3.0L flat-six, a naturally aspirated engine based on that of the original 930 Turbo.  It utilizes an aluminum die-cast crankcase, Nikasil coated cylinders, and Bosch K-Jetronic fuel injection.  The original 5-speed 915 manual gearbox was rebuilt in 2008 and the numbers matching flat-six engine was rebuilt by Moorespeed in 2012 with Rothspeed pistons and cylinders, Carrera chain tensioners, Turbo valve covers, upgraded SSI heat exchangers, and a stainless steel muffler. Corresponding invoices are provided in the gallery along with a collection of service records, images of the case stampings, and the Porsche Certificate of Authenticity. 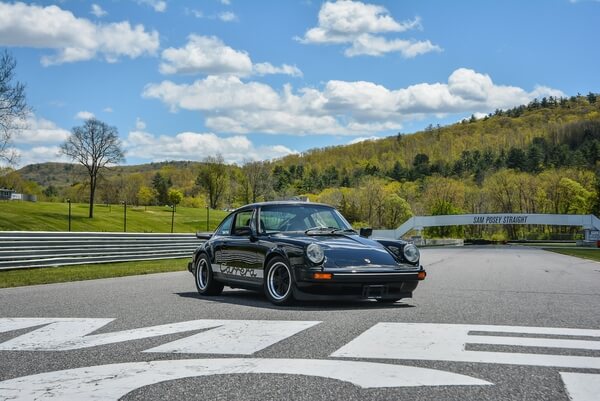 This sale will include a spare tire, toolkit, vintage air pump, a collection of service records, a Porsche Certificate of Authenticity, and a clean title. Do not miss your chance to get behind the wheel of this nicely-sorted numbers matching Carrera 3.0 Coupe.