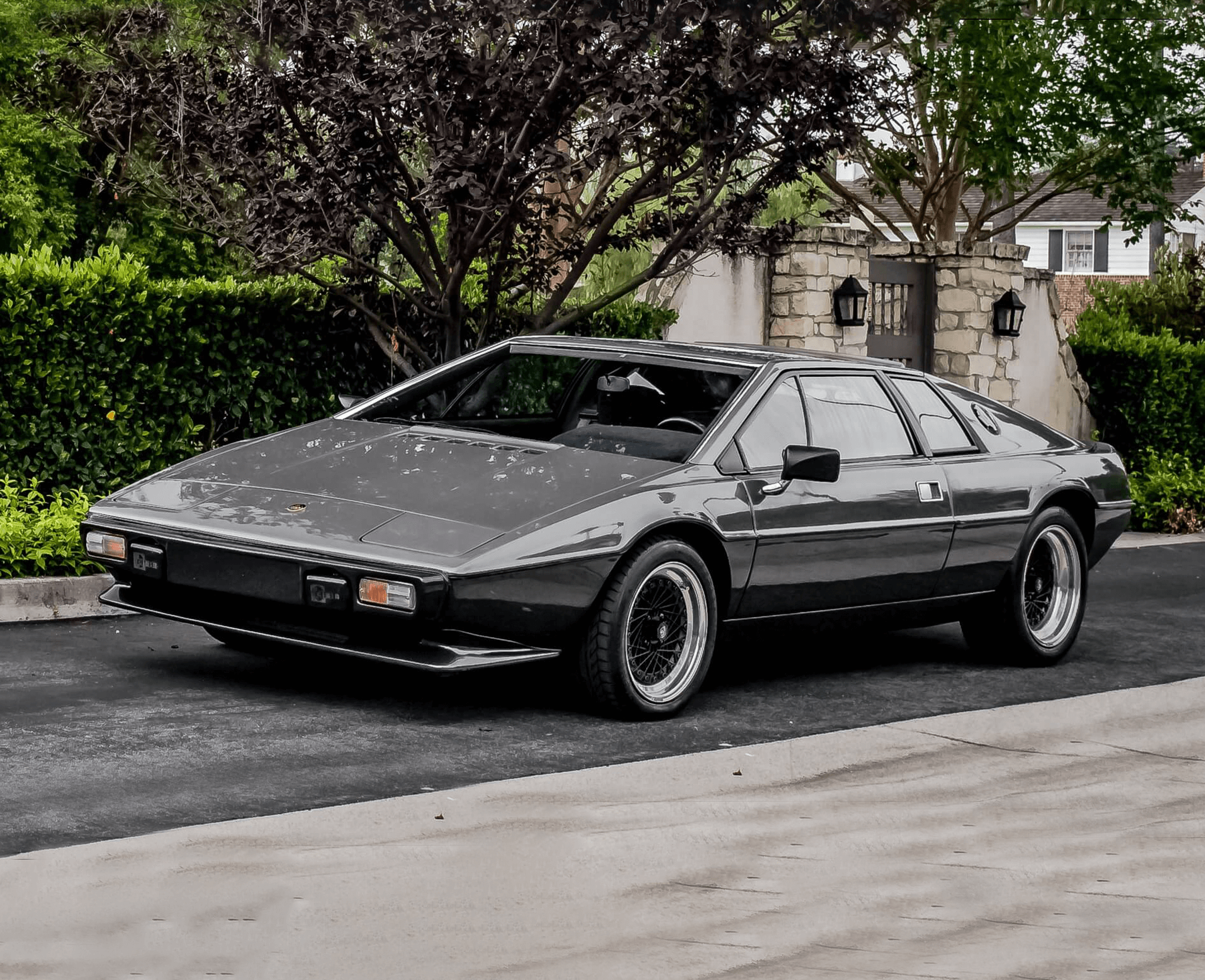 Available for auction is this 1978 Lotus Esprit Series 1 finished in Gunmetal over a black cloth interior. Produced from 1976 to 2004, the Esprit was launched at the 1975 Paris Motor Show and succeeded the mid-engine Europa in Lotus’s model range. This Series 1 example underwent restoration under previous ownership and was subsequently imported from England by the seller. It has since been maintained through Lotus Prepared by Claudius of Cerritos California, where the engine was recently overhauled. Equipment includes a 1.9-liter inline 4-cylinder engine paired with a 5-speed manual transaxle, staggered basketweave wheels, engine cover louvers, and air conditioning. Accompanied by a Certificate of Vehicle Provenance, this Esprit is now being offered for auction by its seller out of California. 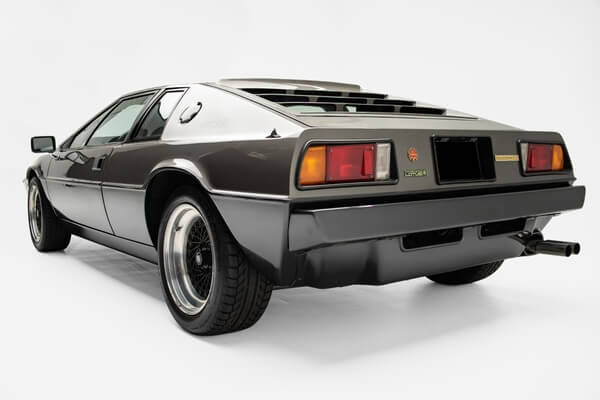 The Giugiaro-designed Esprit features a wedge-shaped fiberglass body over a steel backbone chassis and was among the first of Giugiaro's polygonal "folded paper" designs. This example was refinished from its original shade of Black to its current Gunmetal color under previous ownership. During the restoration, the body was stripped bare before being primed and refinished, and the seller notes that the finish remains nicely preserved apart from some scraping beneath the front bumper and fine cracks on the fuel filler lid. Details include a Series 2 Turbo-style engine cover louver, a lower front spoiler, color-matched bumpers, pop-up headlamps, and staggered diameter 15”/16” basketweave wheels dressed in a set of BF Goodrich G-force Sport Comp-2 tires from 2011. 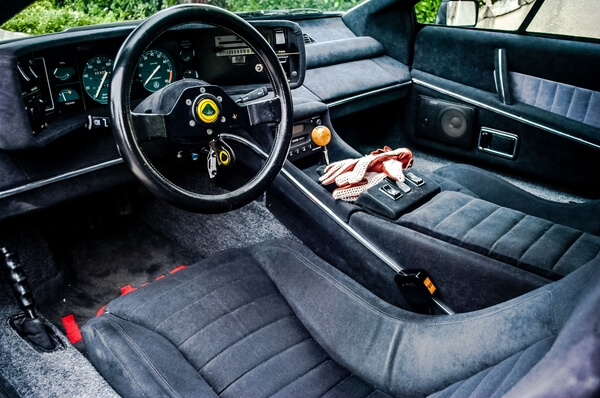 The cabin features fixed-back seats trimmed in black fabric with a matching dashboard, door panels, and carpets. The cabin is reported to have been reupholstered under previous ownership and shows normal signs of wear. Features include air conditioning, power windows, a wooden shift knob, an AM/FM cassette radio, a two-spoke Motolita steering wheel, and a suite of green Veglia instrumentation. The seller confirms that all gauges, electronics, and accessories remain functional. 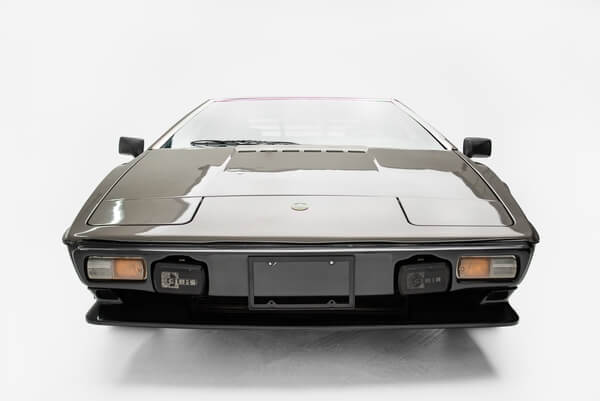 Power comes from a Lotus 907 1,907cc inline 4-cylinder engine with updated Dell’Orto DHLA carburetors, MSD ignition, an aluminum radiator, and Spal cooling fans. The rear wheels are driven by way of a Citroën-sourced 5-speed manual transaxle. In May of 2022, the engine was rebuilt and given a new crankshaft by Lotus Prepared by Claudius at a cost of approximately $12k. The suspension consists of independent adjustable Koni shock absorbers at all four corners, and steering is handled by an unassisted rack and pinion. 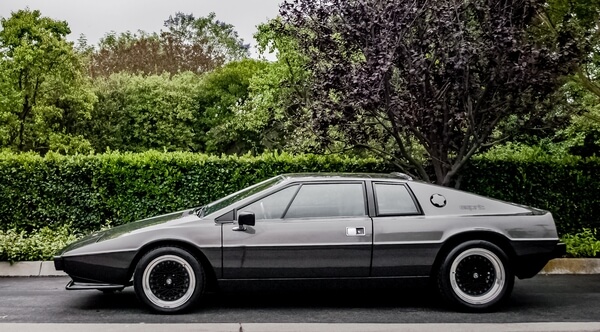