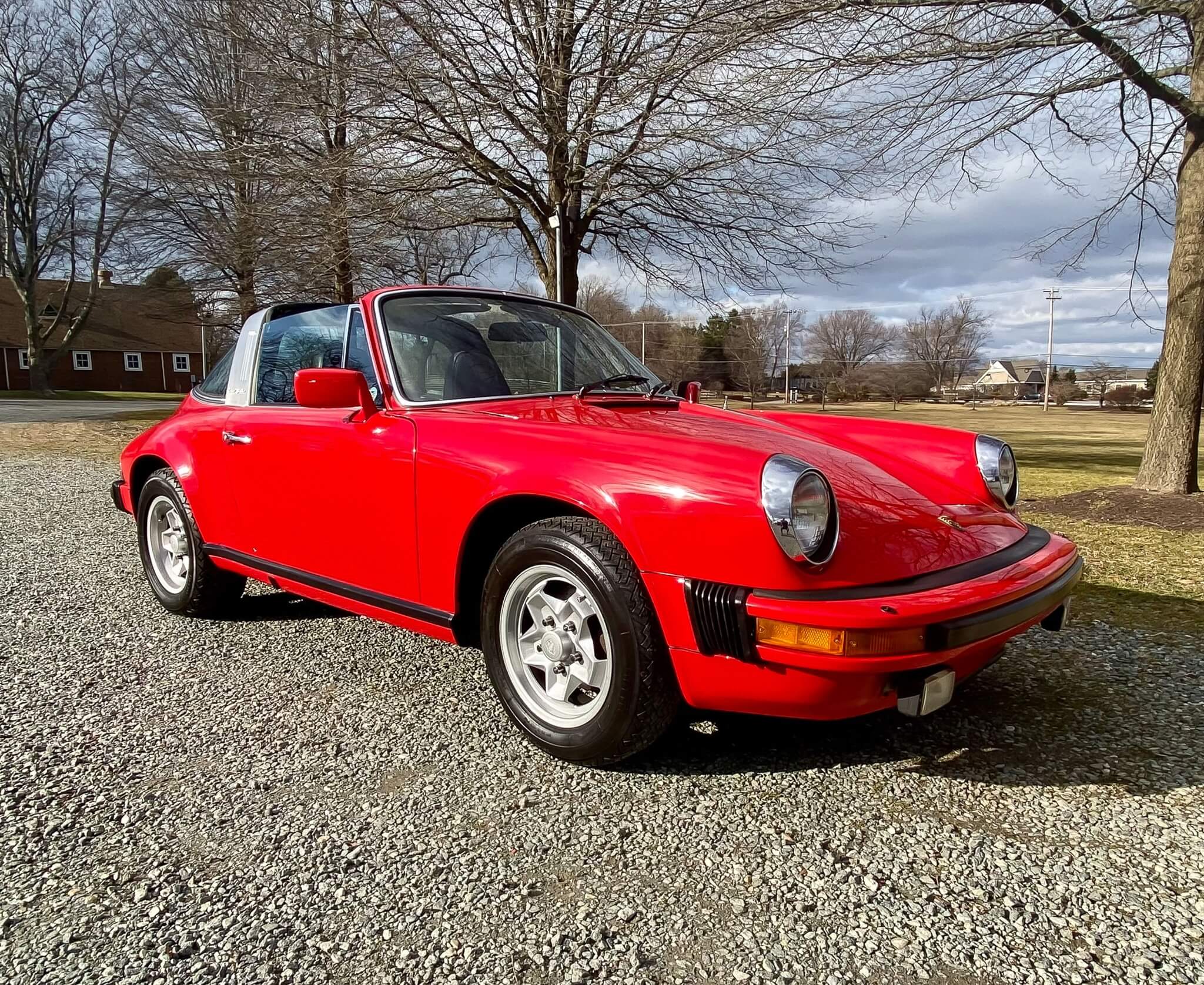 A classic air-cooled Targa, this 1979 Porsche 911SC comes finished in Guards Red and is equipped with a 3.0-liter flat-six engine connected to a 5-speed manual gearbox. The car reportedly had four prior owners and was part of the last owner’s Porsche collection for several years before being acquired by its seller in Pennsylvania who has since invested about $28k in refurbishment including an engine out service and reseal. 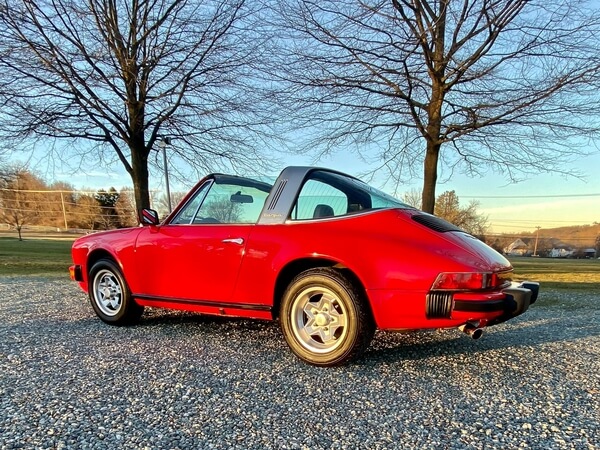 The exterior was reportedly refinished in Guards Red from its original Grand Prix White color under the second owner’s care. This 911SC sports chrome window moldings, door handles, and headlight rings as well as functional factory front fog lights, headlight washers, a heated rear window, and a brushed silver Targa bar with a matching rear model designation. The car rides on a set of previously restored 15” ATS Cookie Cutter wheels that were mounted with new Pirelli Cinturato tires about two years ago. An additional set of unrestored Fuchs wheels is said to be included as well. 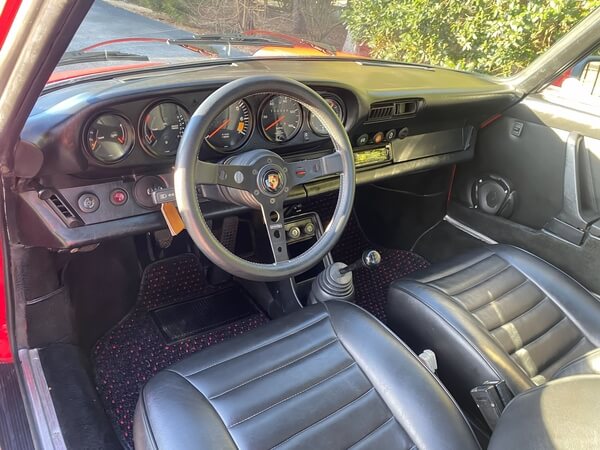 Inside, the front seats are said to have been reupholstered in black Italian leather while the door panels, handles, and pockets have all been replaced. An upgraded Kenwood Bluetooth head unit has been installed along with upgraded door speakers, a three-spoke MOMO Prototipo steering wheel, and a set of custom Coco floor mats. The A/C compressor was removed by a previous owner and requires a rebuild. The compressor will accompany the sale along with the original steering wheel. The seller notes the oil level gauge operates slowly and the original odometer failed about a year ago and has since been repaired with approximately 500 miles driven during the interim. 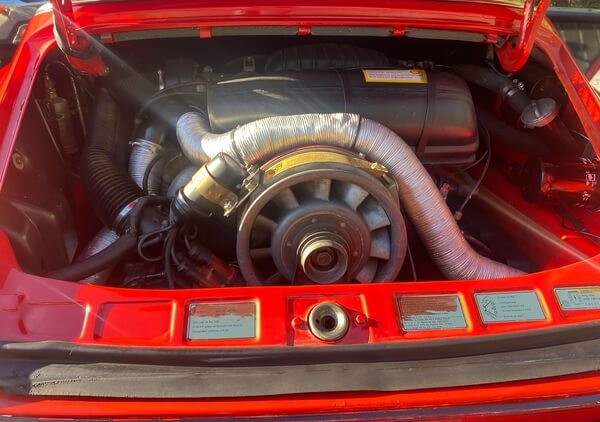 An air-cooled 3.0-liter flat-six engine delivers up to 180 HP and 175 lb.-ft of torque to the rear wheels by way of a 5-speed 915 manual gearbox. Bilstein shock absorbers have been installed along with a high-flow Bursch catalytic converter pipe. A major engine-out service was completed in 2020 by Christopher Radbill’s Automotive Repair including the removal of all pistons and cylinders to replace broken head studs, an engine reseal, machined flywheel, and replacement of the starter, heat exchangers, heater hoses, hood/decklid struts, and shifter bushings. A compression test was also performed at this time which yielded excellent results as well as refinishing of the fan shroud and engine compartment with new decals applied. An oil change and drive belt replacement were completed more recently in December 2022. A corresponding invoice for the engine-out service is provided in the gallery along with all invoices for work completed by the current owner and previous owners going back to 2012. 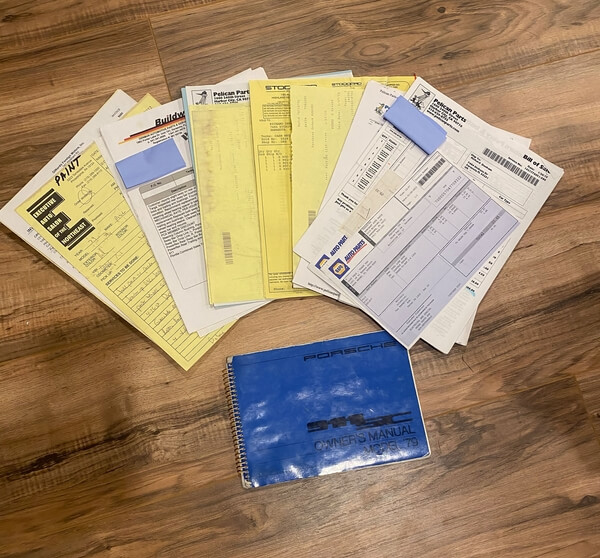 This sale will include the original owner’s manuals, service records, a clean title, and the original A/C compressor, steering wheel, and smog pump.