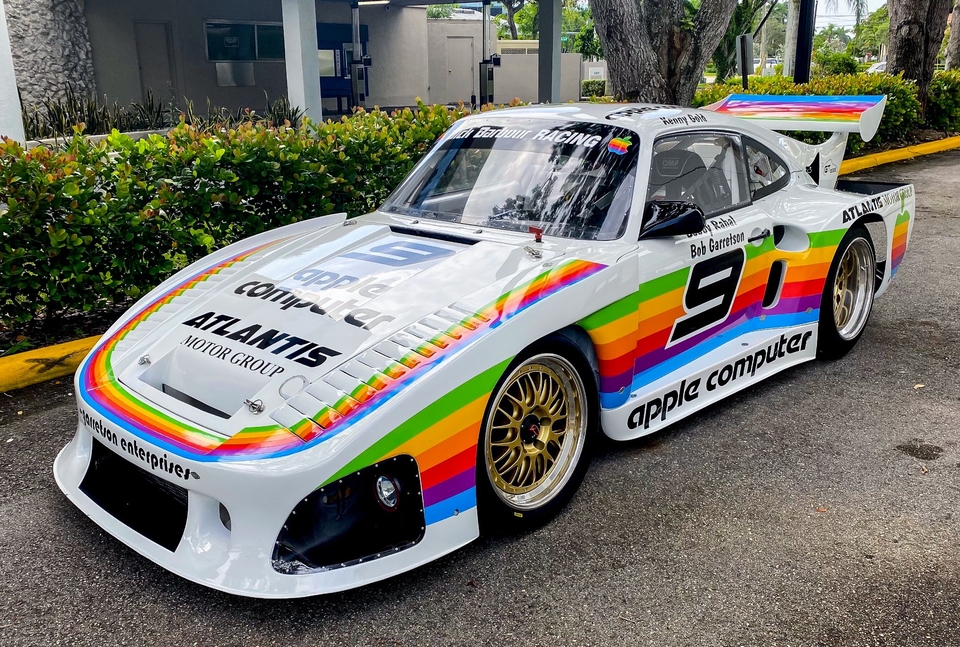 We are pleased to present this custom-built Porsche 935 tribute racecar finished in a vintage Apple Computers inspired livery.  Built upon the shell of a 1969 912, this Porsche had been previously converted to 993 GT2 specifications before enjoying a highly successful racing career in Southern California which included a victory at the inaugural Tribute to Le Mans race at Willow Springs.  This racecar was then purchased by the current owner in 2016 who carried out a complete 935 K3 body conversion using accurate molds created from the original 935 racecars.  With a twin-turbocharged 3.8 L flat-six engine rated at over 700HP, this tribute is fully equipped to take on the track and represents a very special opportunity for any Porsche motorsports enthusiast.  As previously listed on PCARMARKET, it is now being offered by its seller out of Boca Raton, Florida. 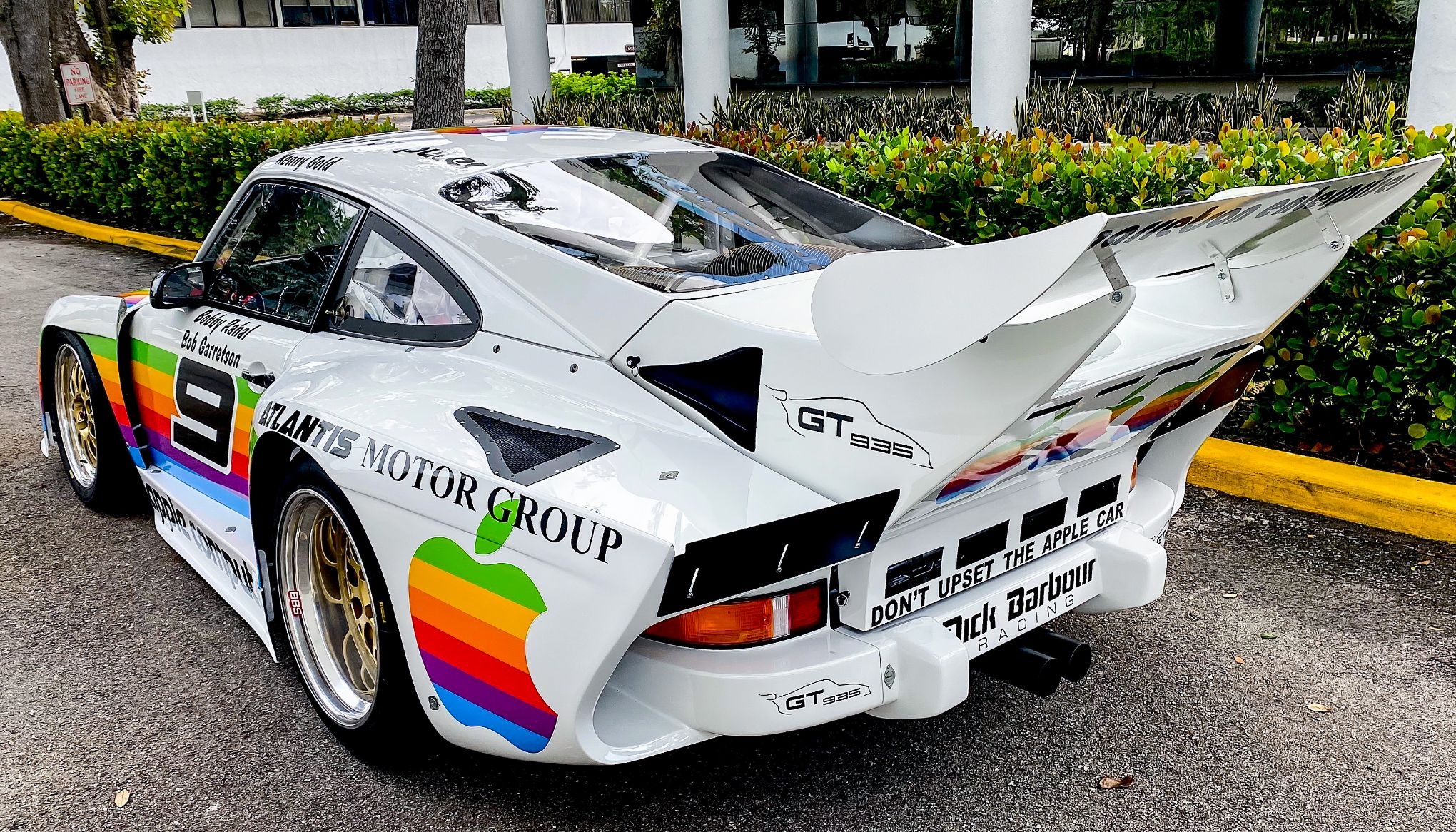 Upon the current owner’s purchase in 2016, the retrofitted GT2-style body components were removed in favor of a fiberglass molded 935 K3 body kit from GT935.  A custom Apple Computers inspired livery was then applied making this car an absolute stand-out on the track.  A lightweight carbon fiber roof panel was installed, and the wheel hubs were also converted to center lock in order to accommodate quicker changes of the 18” BBS wheels.  The exterior finish is noted to be in great shape with approximately 1 hour of use on the new body. 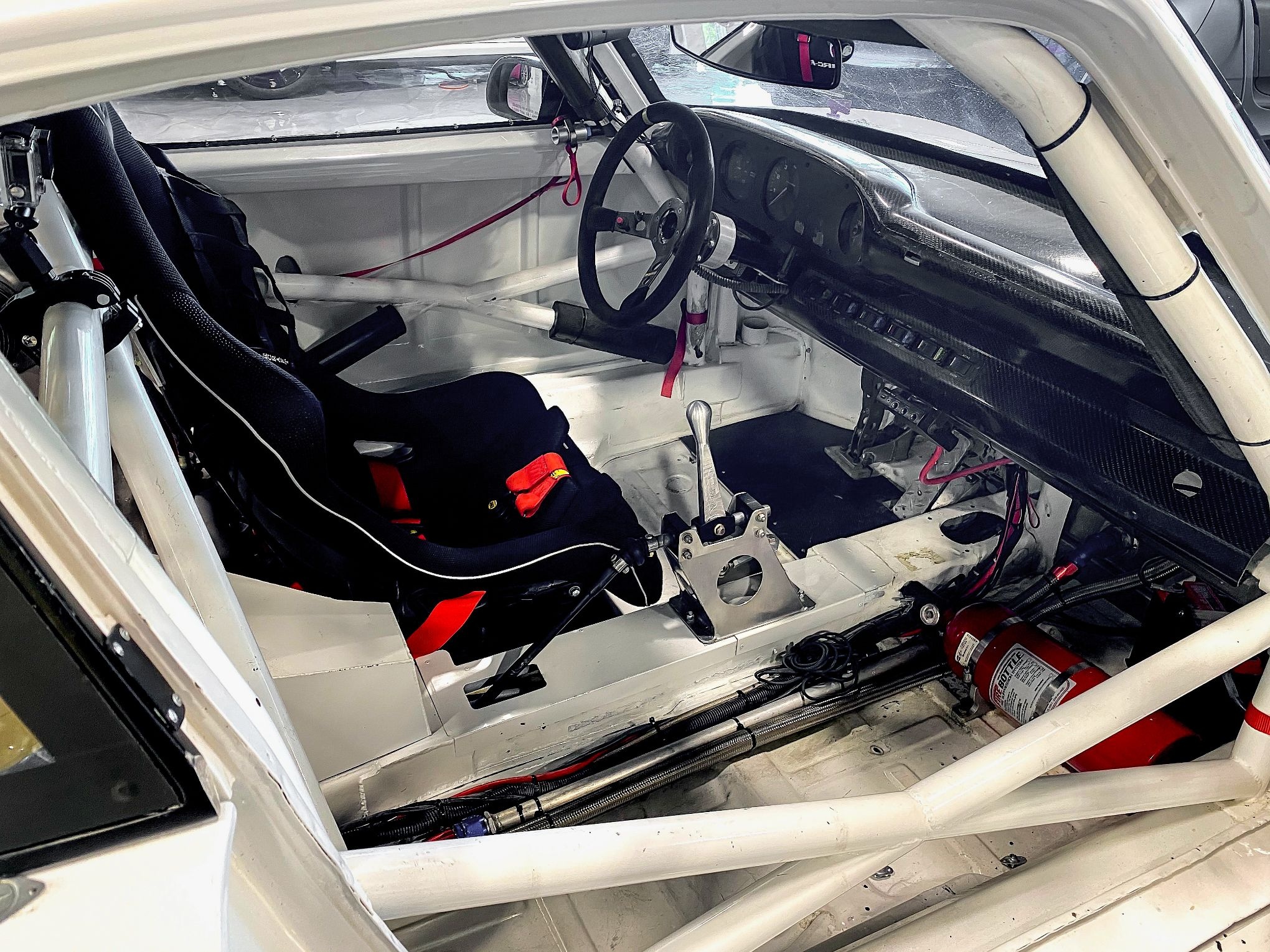 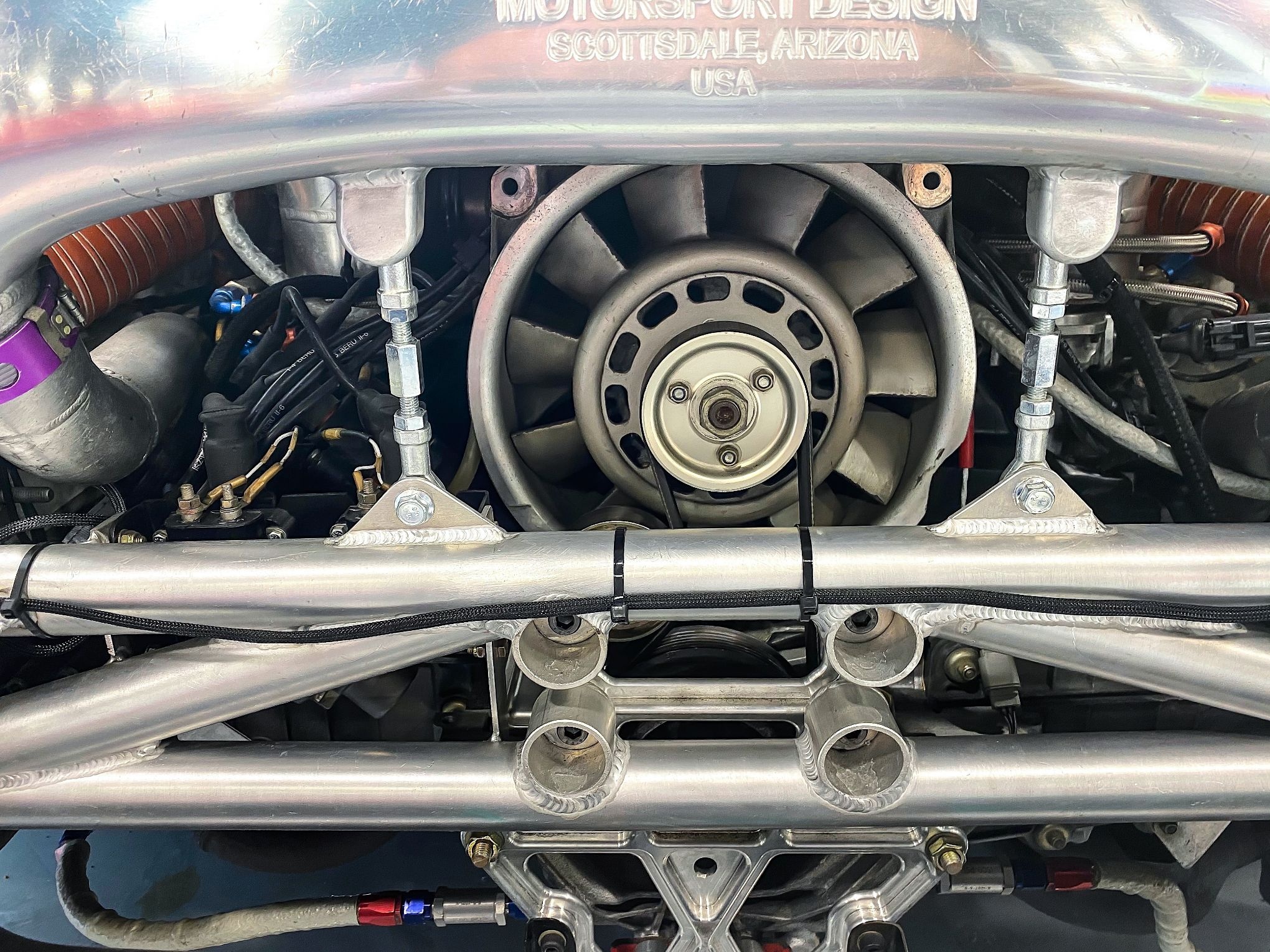 This racecar has been outfitted with an air-cooled 3.8 L twin-turbocharged flat-six 993 engine which was custom built by Bob Holcomb.  Approximately 700 HP is delivered to the rear wheels by way of a GT2-spec 6-speed manual transmission which was refreshed by 911 Design about 20 hours ago along with the engine.  A 993 double wishbone rear suspension has been retrofitted along with ERP 935-style front suspension and JRZ double adjustable dampers.  Stopping power comes from robust Brembo brakes with new Pagid brake pads.  Other performance upgrades include:

This car is eligible for a verity of vintage racing series including: SVRA, HSR, SCCA, as well as track and DE events.  Reported to be highly competitive and in excellent running order, this 935 is just waiting to get out on the track.

Offering blistering performance and legendary Porsche 935 styling, this beautifully executed tribute is not to be missed. It is being sold on a Bill of Sale by its seller out of Florida.