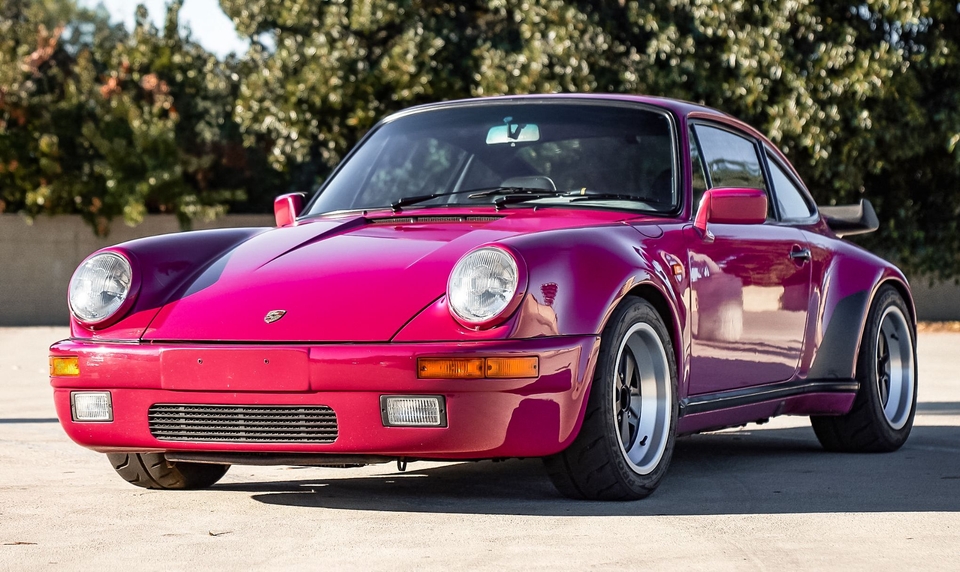 We are pleased to present this 1984 Porsche 911 Carrera M491 Coupe finished in Rubystone over a black leather interior.  This ROW spec 1984 example spent most of its life in Japan where it was treated to a high-quality professional respray in the highly sought-after Porsche color of Rubystone.  Imported to the U.S. 2 years ago by its seller in Los Angeles, this Carrera showcases a desirable factory Turbo Look specification and ROW market lighting as well as upgraded front and rear bumpers from RUF.  Stated to be in fantastic overall condition with a complete top-end engine rebuild performed in 2020 with approximately 300 miles driven since, this outstanding 911 Carrera is now being offered for auction with approximately 103k kilometers (64k miles) showing on the odometer. 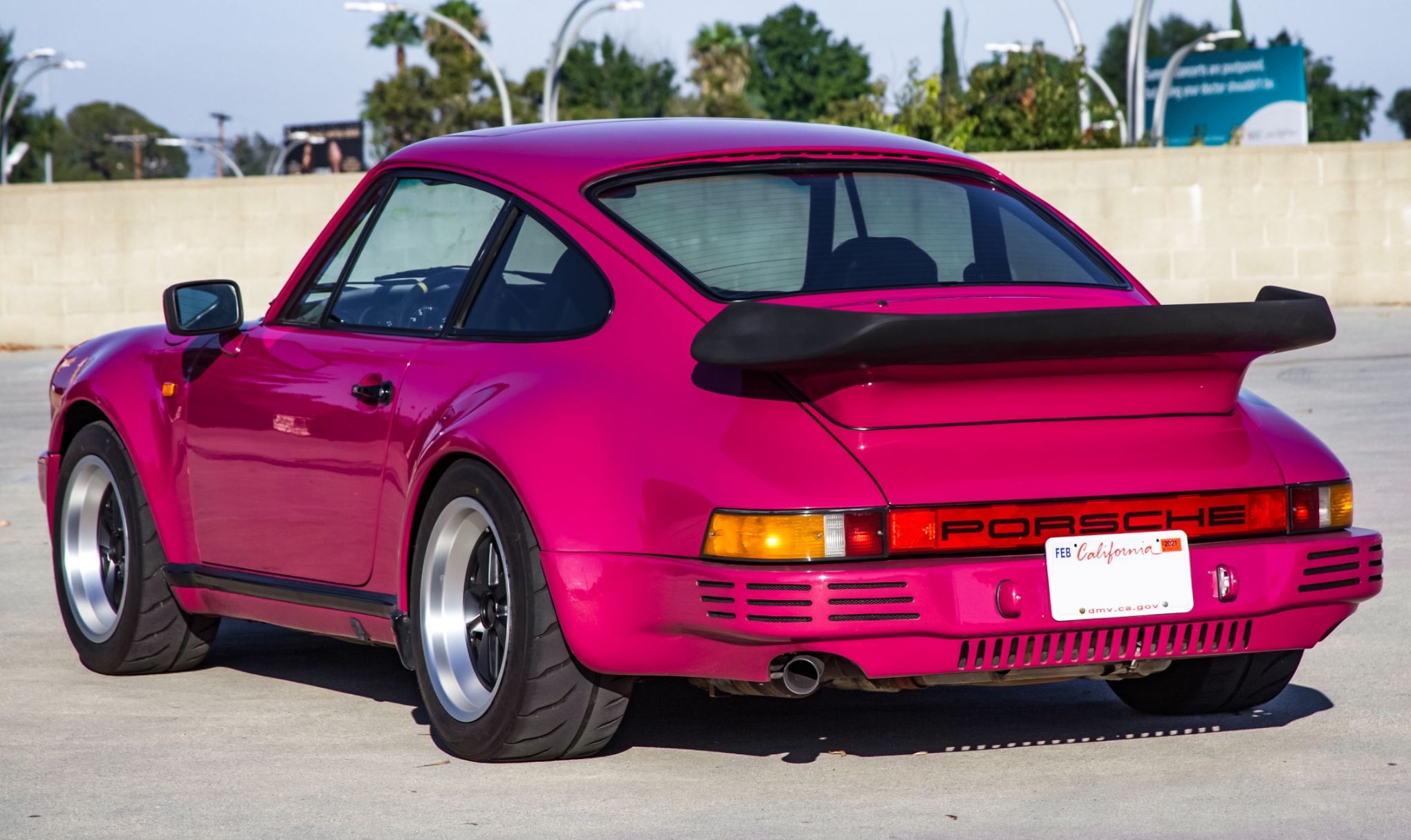 During its time in Japan, this 911 was treated to a very high-quality professional respray in the eye-catching Porsche color of Rubystone.  Upgraded front and rear RUF bumpers were also installed during this time which compliment the factory M491 Turbo Look widebody and rear spoiler.  The paint is said to be in excellent condition and the original color is noted to have been Guards Red, detailed images are provided in the photo gallery.  Other noteworthy features include ROW side marker lights, a factory sunroof and Canadian-sourced Fuchs wheels which come dressed in 2-year old Toyo Proxes R888 tires. 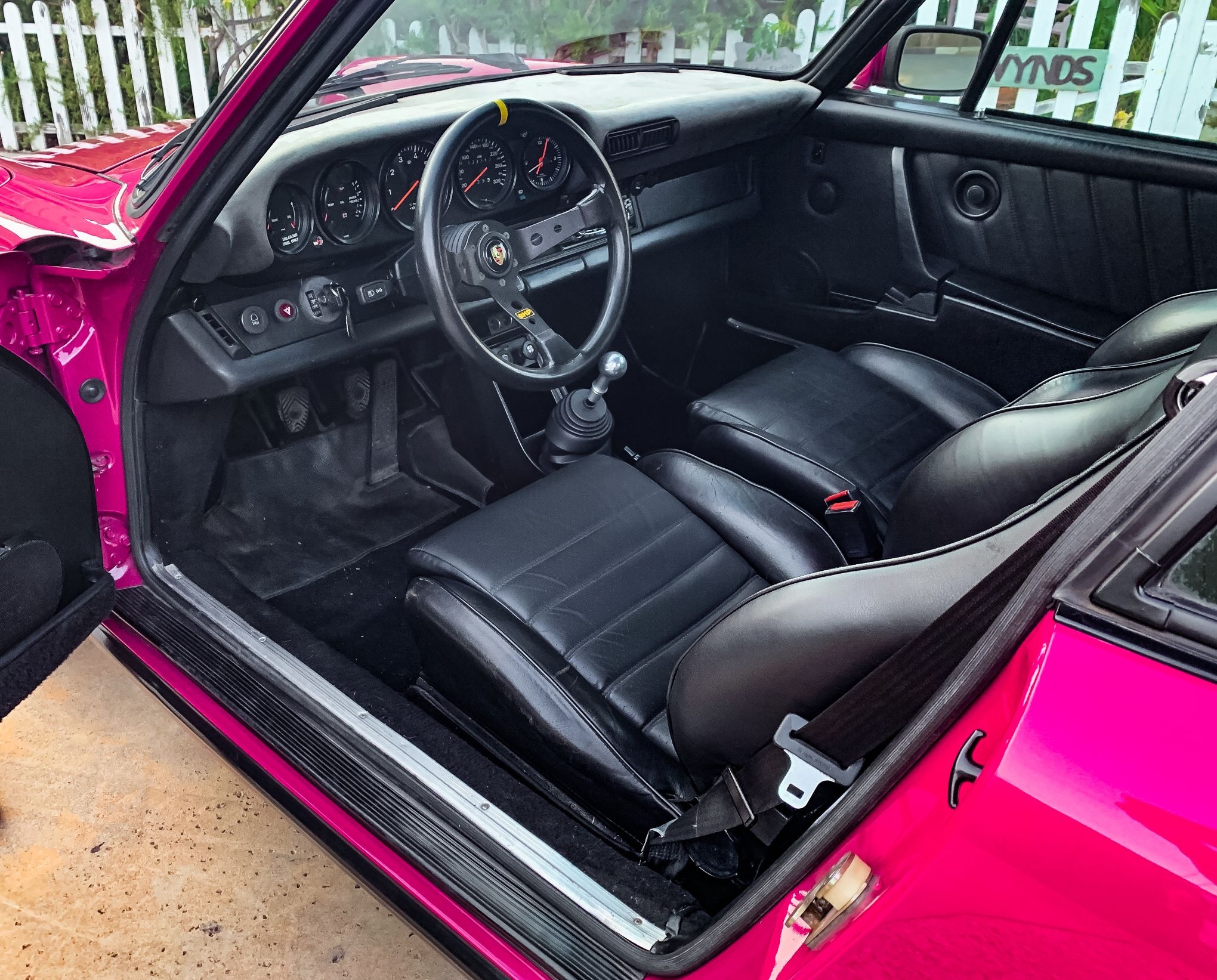 Inside, this 911 features a black leather interior with factory Sport Seats and an Alcantara reupholstered dashboard.  Highlights include an aftermarket head unit with speakers, an OMP steering wheel, aftermarket short shifter and ROW instrument gauges.  The rear seat backs have been removed along with the air conditioning, and the seller confirms all other gauges and accessories to be working properly. 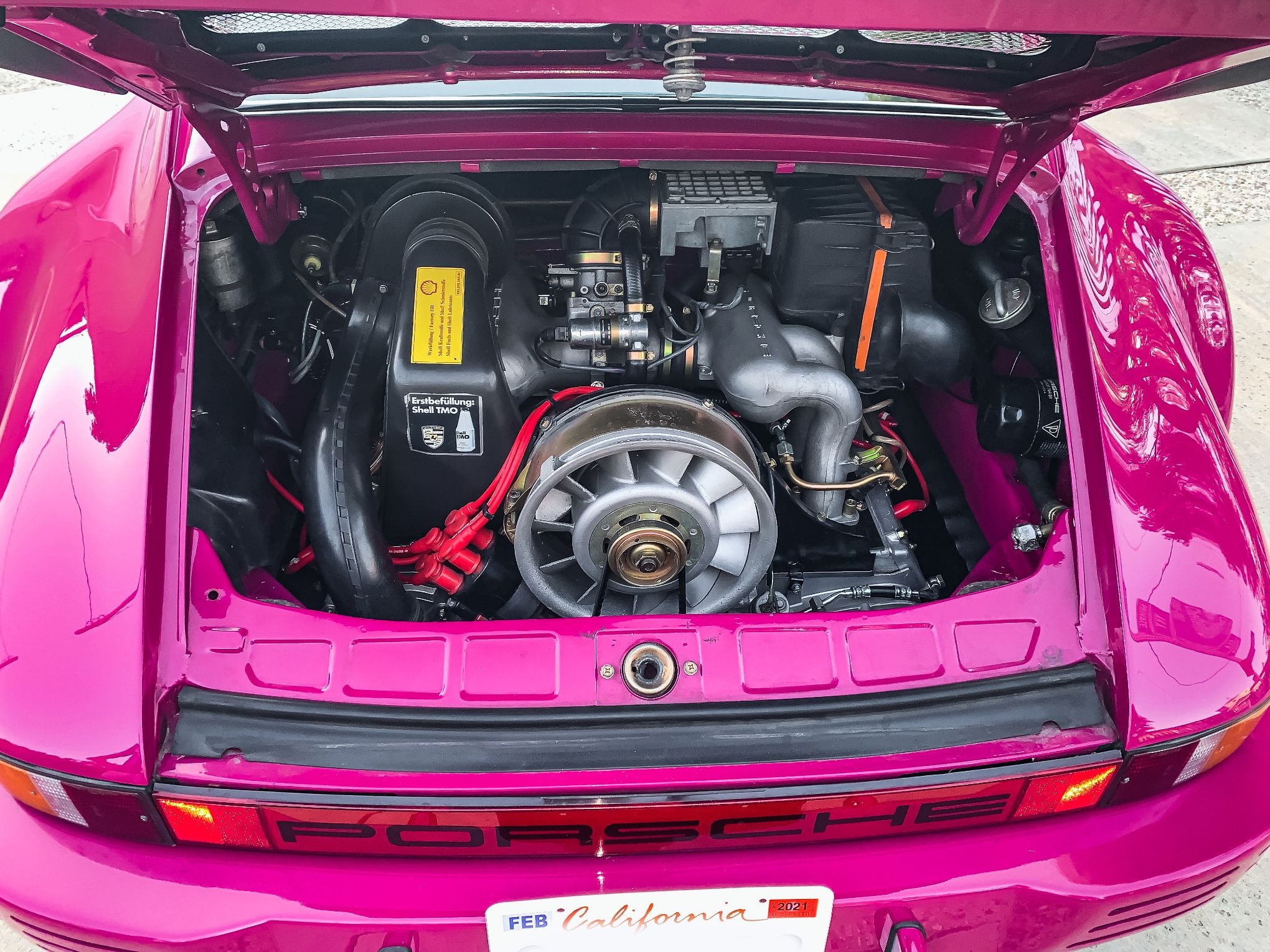 This 911 carries an air cooled 3.2 L Type 930/20 flat-six engine which sends 231 HP stock to the rear wheels by way of a 5-speed manual transmission. As part of the factory M491 package, this 911 was equipped with the upgraded brakes from the Porsche 930.  A complete top-end engine rebuild was performed in 2020 along with a Steve Wong rebuilt Bosch ECU. The rear wheel bearings were replaced earlier this year along with various bushings, and a catalytic converter has also been installed in order to comply California smog requirements.  Approximately 300 miles have been added since the time of the rebuild and this 911 is said to be in fantastic driving condition. 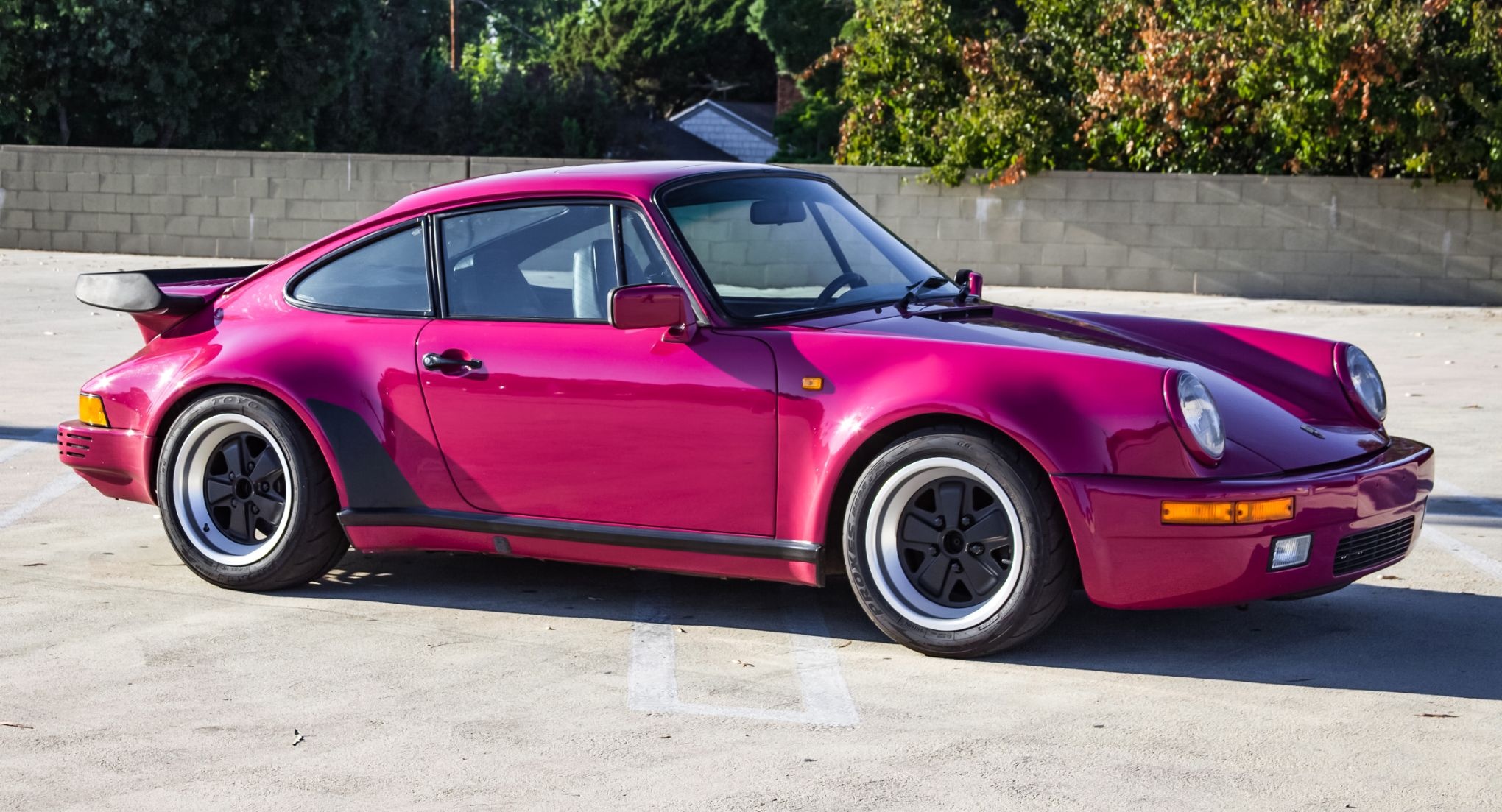 The sale of this remarkable 911 will include a set of 2 keys, original manuals, a spare tire and a collection of service records including invoices from Japan.  This stunning 1984 example is a dream come true for many vintage Porsche enthusiasts, do not miss out on this incredible opportunity.