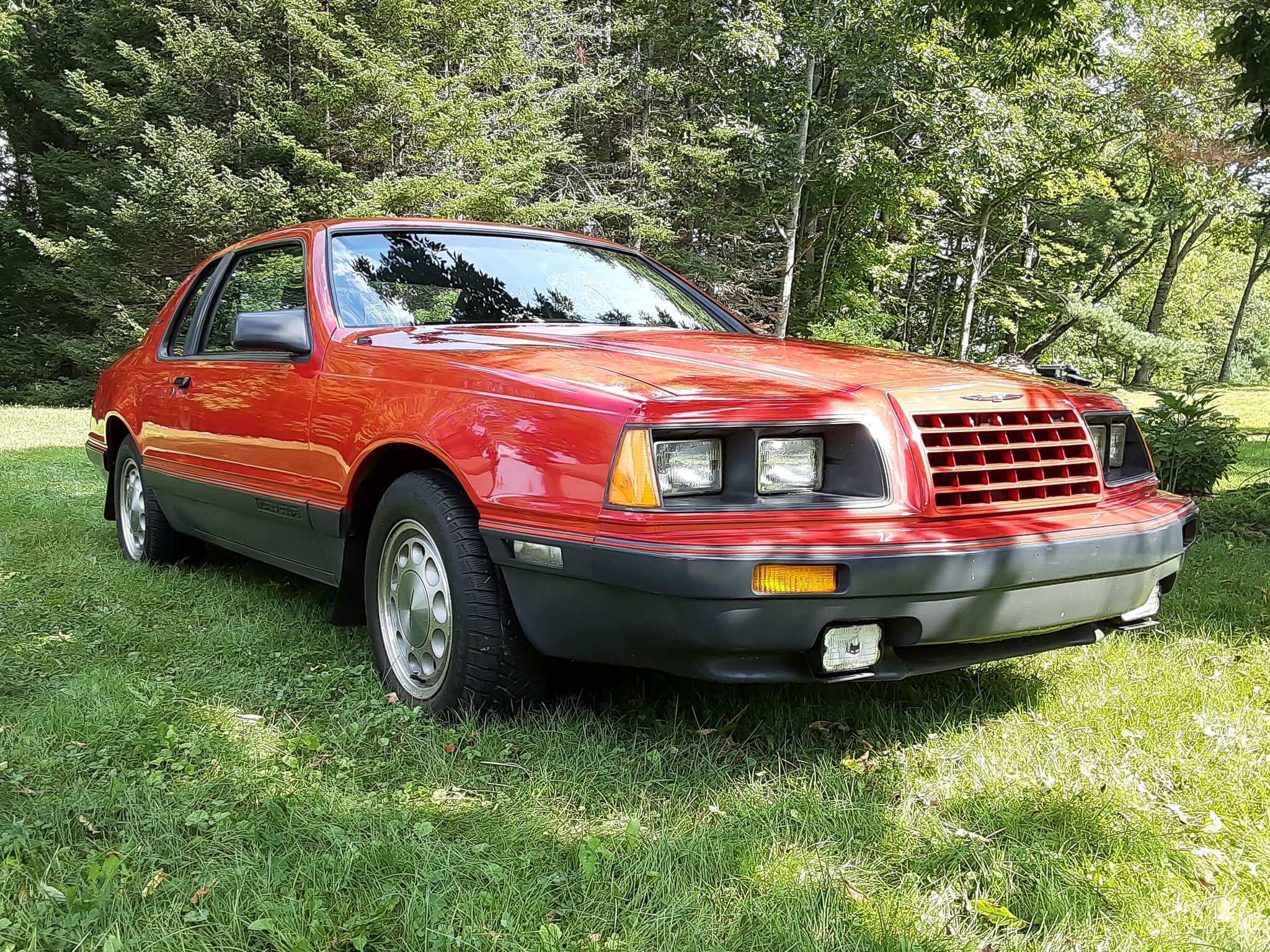 Up for auction is this 1985 Ford Thunderbird Turbo Coupe finished in Bright Canyon Red over a gray interior. The top-of-the-line model of Ford’s 9th generation Thunderbird, the Turbo Coupe offered impressive performance and was designed to compete against some of the more expensive European models on the market.  To exhibit its performance capabilities, Ford enlisted Formula 1 driver Sir Jackie Stewart to demonstrate the Turbo Coupe at Laguna Seca where it lapped two seconds quicker than the BMW 633CSi.  Featuring a desirable 5-speed manual transmission, this 1985 example had remained part of the original owner’s car collection in Ohio for most of its life and is now being offered for auction by its seller out of Maine showing just under 49k miles on the odometer. 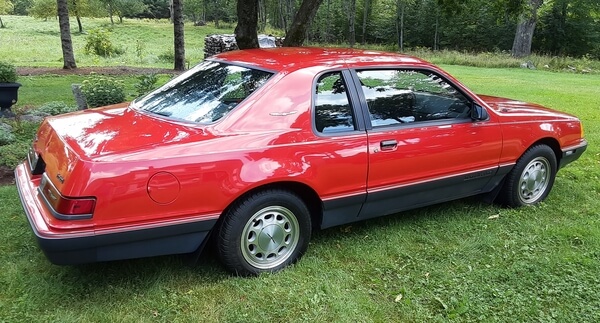 This Thunderbird comes finished in Bright Canyon Red with black accents and lower body cladding.  The 9th generation Thunderbird was known as the “Aerobird” due to its streamlined low-drag bodywork. The seller notes that small dings are present on the passenger door and hood, additional images can be found in the gallery along with a clean CARFAX report.  This Turbo Coupe rides on a set of factory 15” alloy wheels dressed in newer Dunlop SP tires. 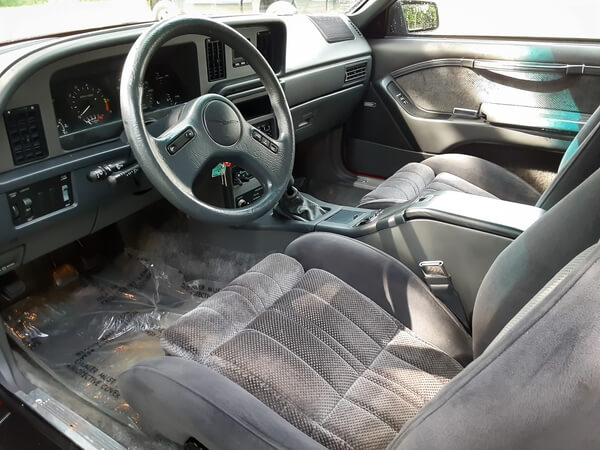 Inside, you will find a highly original interior trimmed in gray fabric with Ford’s "Articulated" bucket seats and a factory AM/FM radio. In 1985, the Thunderbird celebrated its 30th year in Ford’s model lineup and received an updated interior with redesigned instrumentation. Equipment includes front seat adjustable knee, bolster, and lumbar support, power windows, power door locks, cruise control, and a tilting steering column. The seller notes that the windows are slow to operate, some trim around the window switches have delaminated, and the air conditioning is in need of service to blow cold. The headliner is also reported to have been replaced by the original owner. 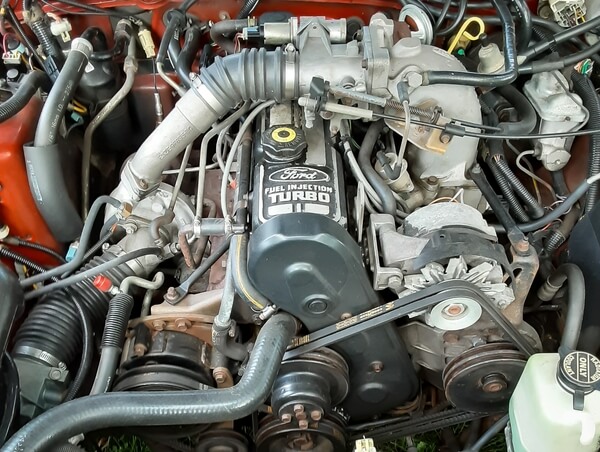 Power comes from a turbocharged 2.3L Lima inline four-cylinder fuel-injected engine with Ford's EEC-IV electronic engine control system. Up to 155 HP is sent to the rear wheels by way of a 5-speed manual transmission with a “Traction-Lok” limited-slip differential. The Turbo Coupe came equipped with Ford’s Special Handling Package which featured a unique dual rear shock absorber design for improved handling. The seller notes that the original owner had the car serviced annually and that the exhaust was replaced during their ownership. 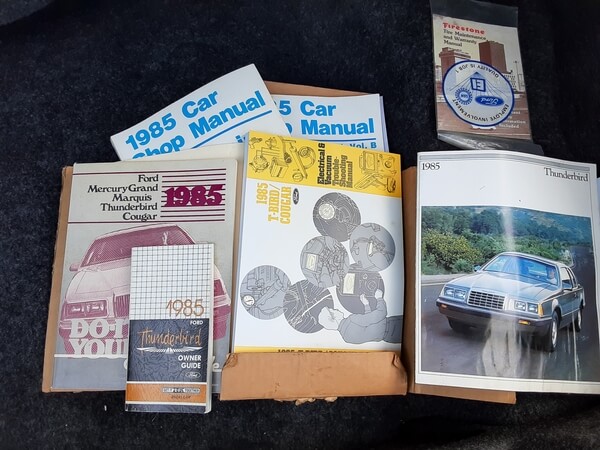 The sale of this Thunderbird will be accompanied by the original owner's manuals and a bill of sale.  A pioneer of the turbocharged American sports car, this highly original Thunderbird presents an excellent opportunity to own an increasingly valuable classic.