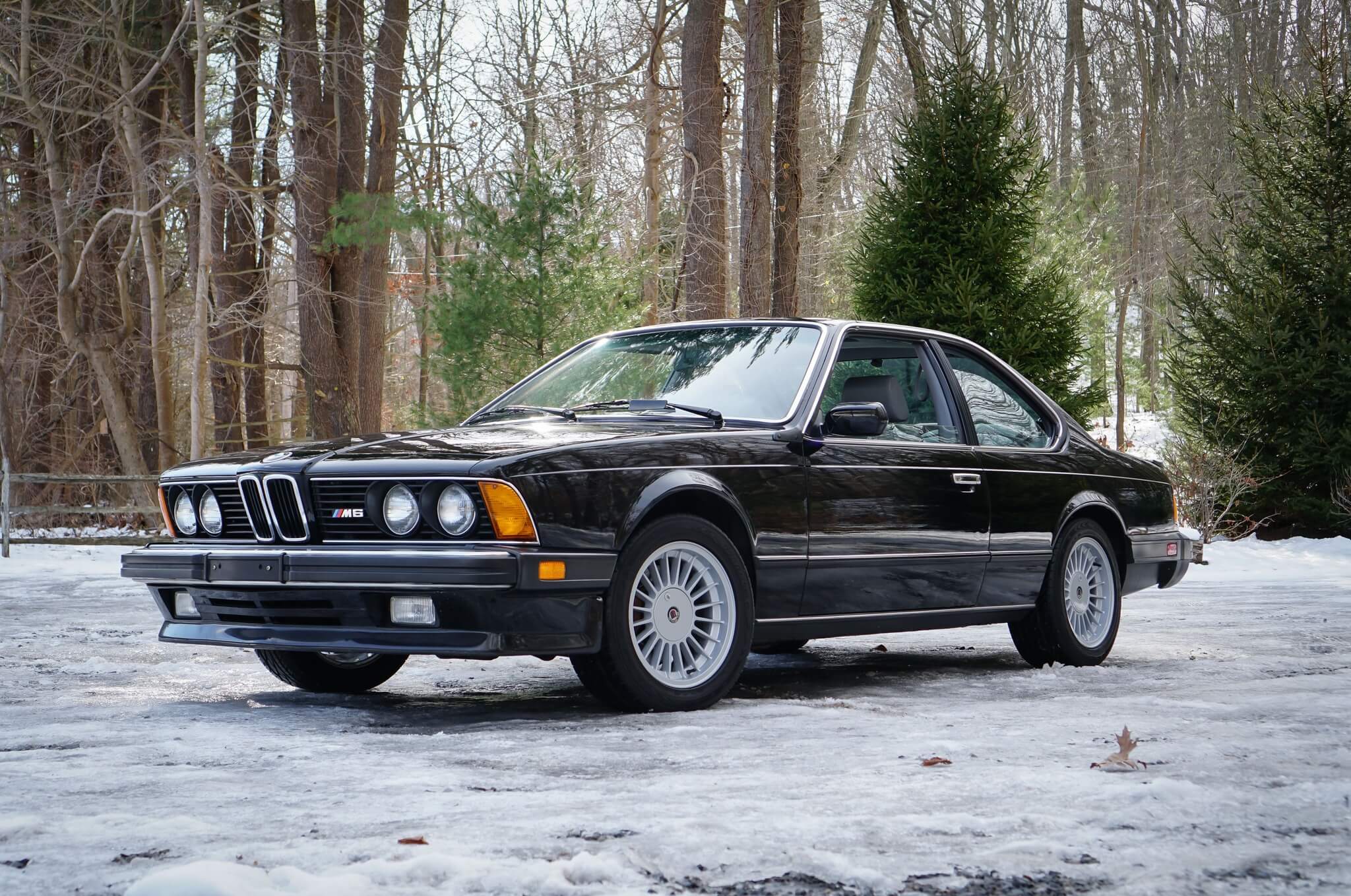 We are pleased to present this 1987 BMW E24 M6 finished in Black over a Silvergrey Nappa leather interior. The E24 was BMW’s original 6-Series grand touring car, with the high-performance M6 version carrying an S38 inline-six engine derived from the legendary M1 race car. Of the 5,855 examples built in total, only 1,767 were imported to North America.  This M6 was sold new in Seattle, Washington, and remained on the West Coast before being acquired by the seller in 2012. It features front and rear climate control, a 5-speed manual transmission, and upgraded Alpina wheels. Benefitting from a recent service of the air conditioning system, this first-generation M6 is now being offered for auction by its seller out of New York showing just over 74k miles on the odometer. 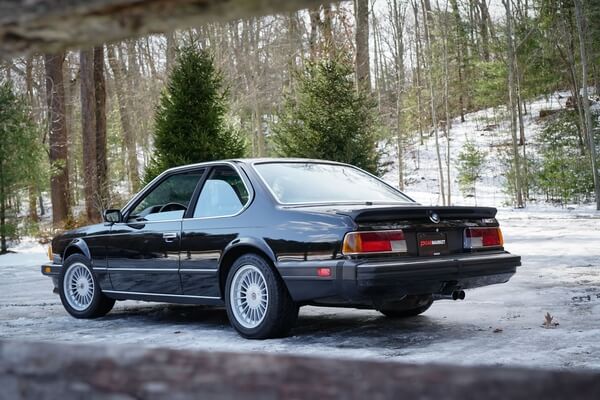 This M6 is finished in Black (086) and features M-specific badging on the grille and trunk lid, a rear decklid spoiler, slimmer safety bumpers, and chrome window moldings. The paint is described to be very well preserved with some light swirl marks, and the seller adds the car has been well looked after and garage-kept over the past 10 years, detailed images are provided in the gallery along with paint meter readings and a clean CARFAX report. This E24 rides on 17” Alpina Classic wheels dressed in Goodyear Eagle GT tires. 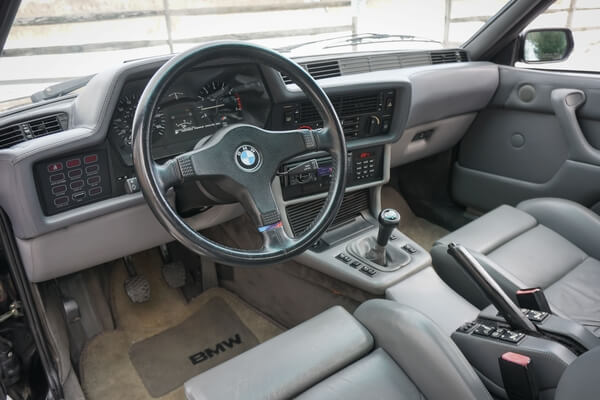 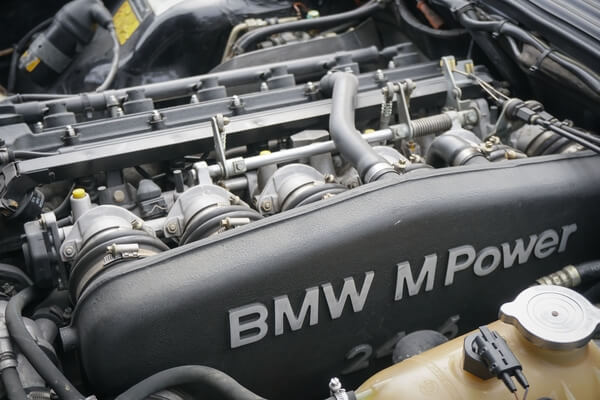 Under the hood, this E24 M6 features an S38 3.5L 24-valve inline-six engine which produced up to 256 HP and 243 lb.-ft of torque when new. This motorsport-derived powerplant drives the rear wheels through a 5-speed manual transmission, which allows the M6 to accelerate to 60 MPH in under 7 seconds while reaching a top speed of nearly 160 MPH. Compared to a standard E24 6-Series, the M6 received larger brakes and anti-roll bars as part of its BMW Motorsport treatment. This M6 has reportedly been kept up to date with routine maintenance including regular fluid changes and a recent service of the air conditioning by a BMW specialist with a new compressor and condenser. 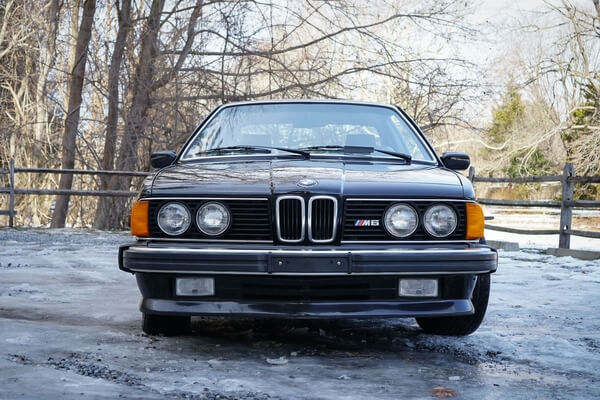 This sale will include a toolkit and a clean title. Now is your chance to add a well-presented example of BMW's original M6 to your collection, do not miss out.