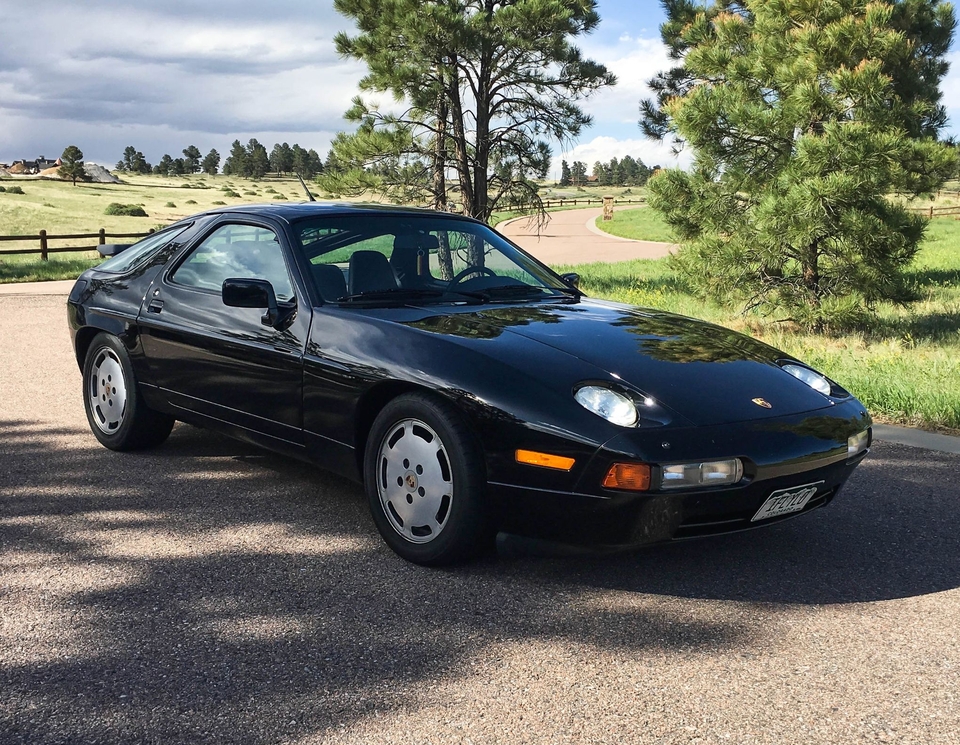 We are pleased to present this 1989 Porsche 928 S4 5-speed finished in black over a black leather interior.  Following a major model development program, the 928 S4 debuted a revised front fascia, improved technology and a new 5.0 L V8 engine.  Originally delivered to a dealership in New Jersey, this 928 was acquired by the current owner in April of 2019 who has since added approximately 400 of the 24k miles shown on the odometer.  Highlighting a number’s matching drivetrain, an original window sticker and a Porsche Certificate of Authenticity, this sparingly driven 928 S4 is now being offered for auction by its seller in Colorado.

The black finish on this 928 is stated to be in excellent condition with minimal signs of wear, detailed images are provided in the photo gallery.  The S4 features a more rounded nose with a revised lip spoiler, a larger black polyurethane rear spoiler and improved overall aerodynamics providing for a lower drag coefficient.  This 928 is equipped with a factory sunroof, integrated fog lights and 16” alloy wheels which are dressed in Toyo Proxes tires dated 2017. 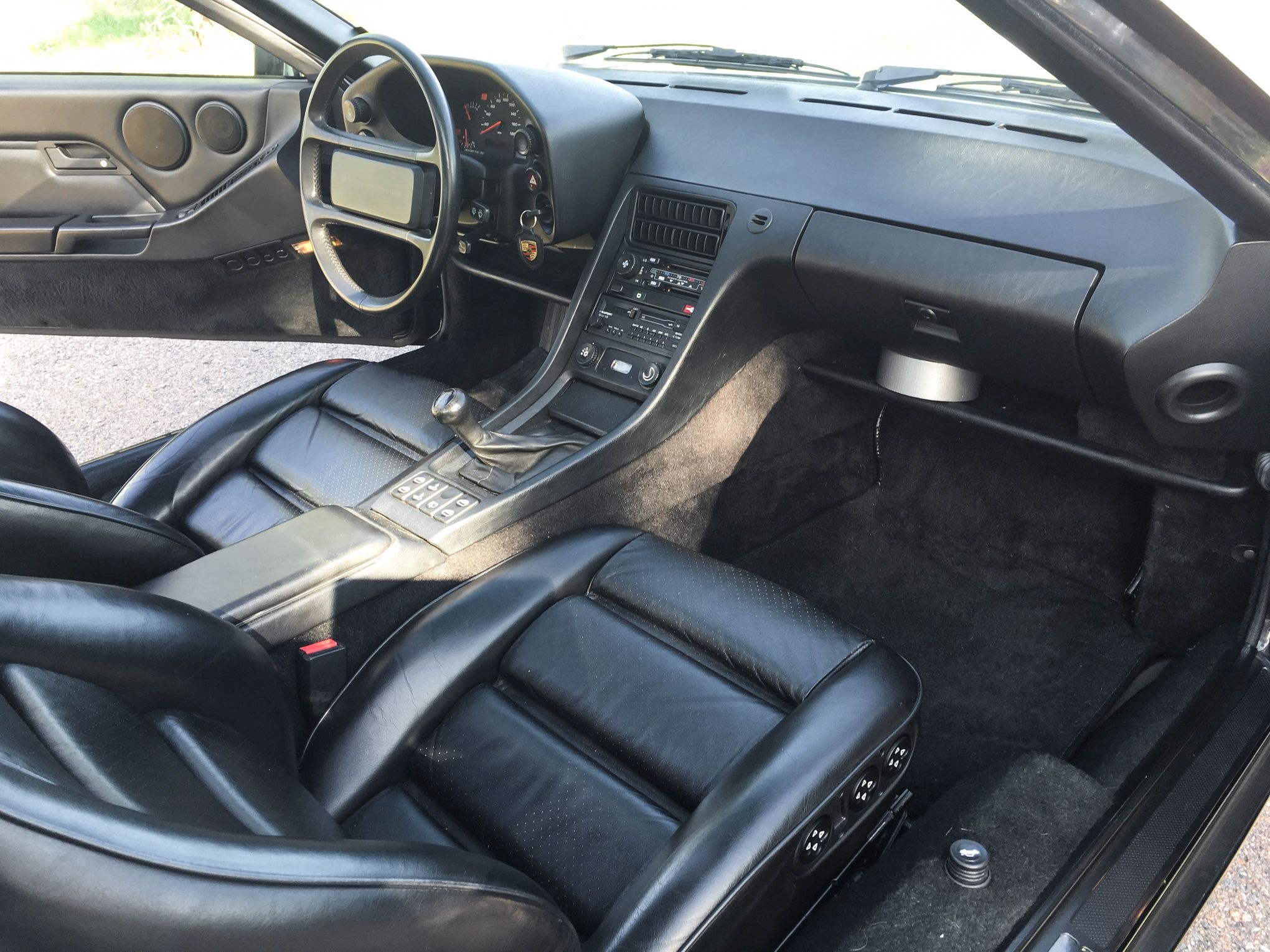 The driver is situated in an accommodating black leather interior with power adjustable seats featuring lumbar support.  Factory options include a Blaupunkt radio and cassette player, power windows, a high-output air conditioning system and an 8-speaker sound system.  The interior is stated to be in superb condition with all gauges and accessories remaining fully operational.  The seller also notes that the front and rear air conditioning system was recharged in July of 2018. 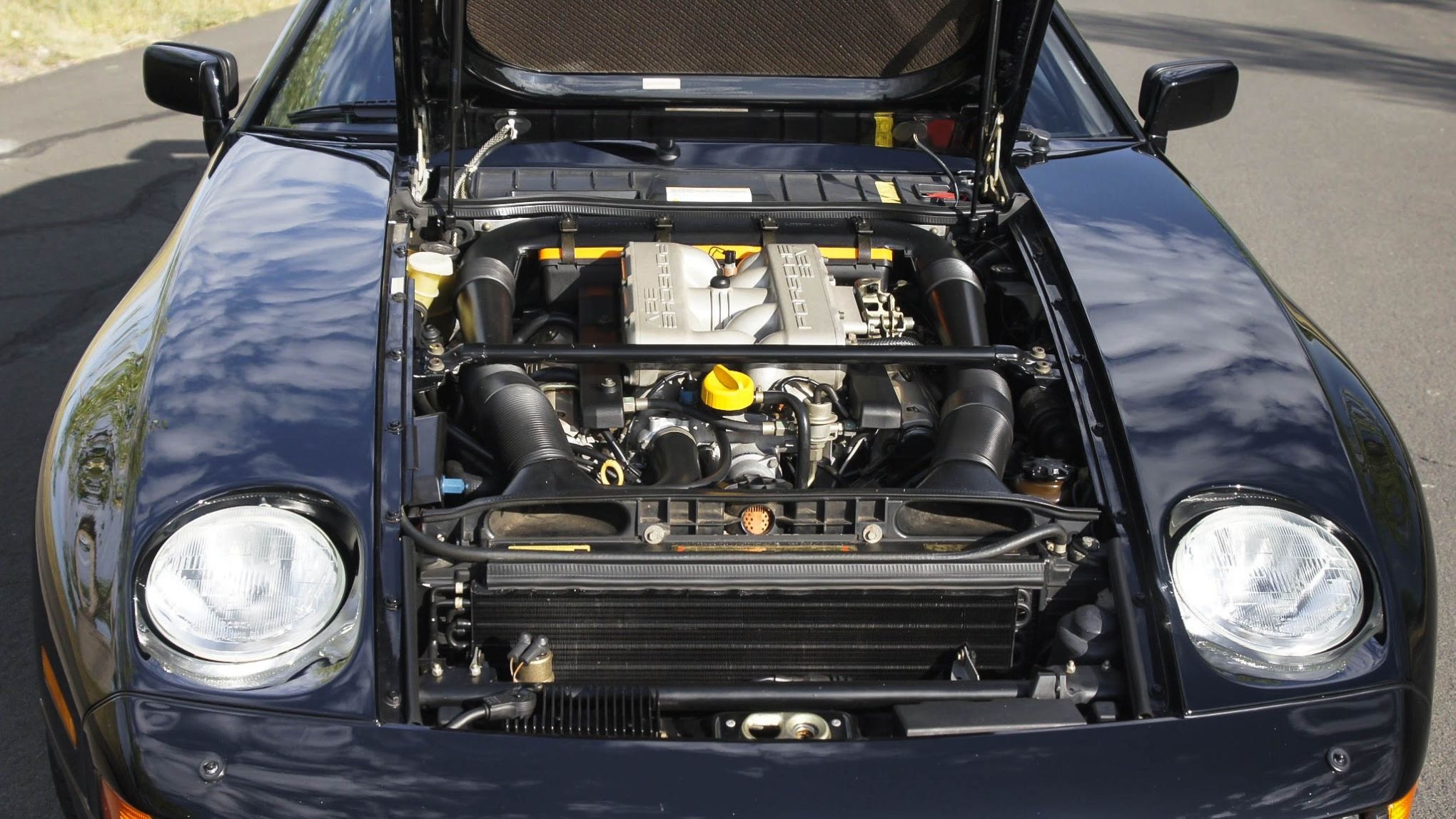 Power comes from a 5.0 L four-valve-per-cylinder V8 engine rated at approximately 315 HP.  The rear wheels are driven by way of a 5-speed manual transmission equipped with a limited-slip differential.  Having had its water pump and timing belts replaced in 2012 at 23,829 miles and a coolant flush performed this past February, this 928 is said to be in fantastic running order. 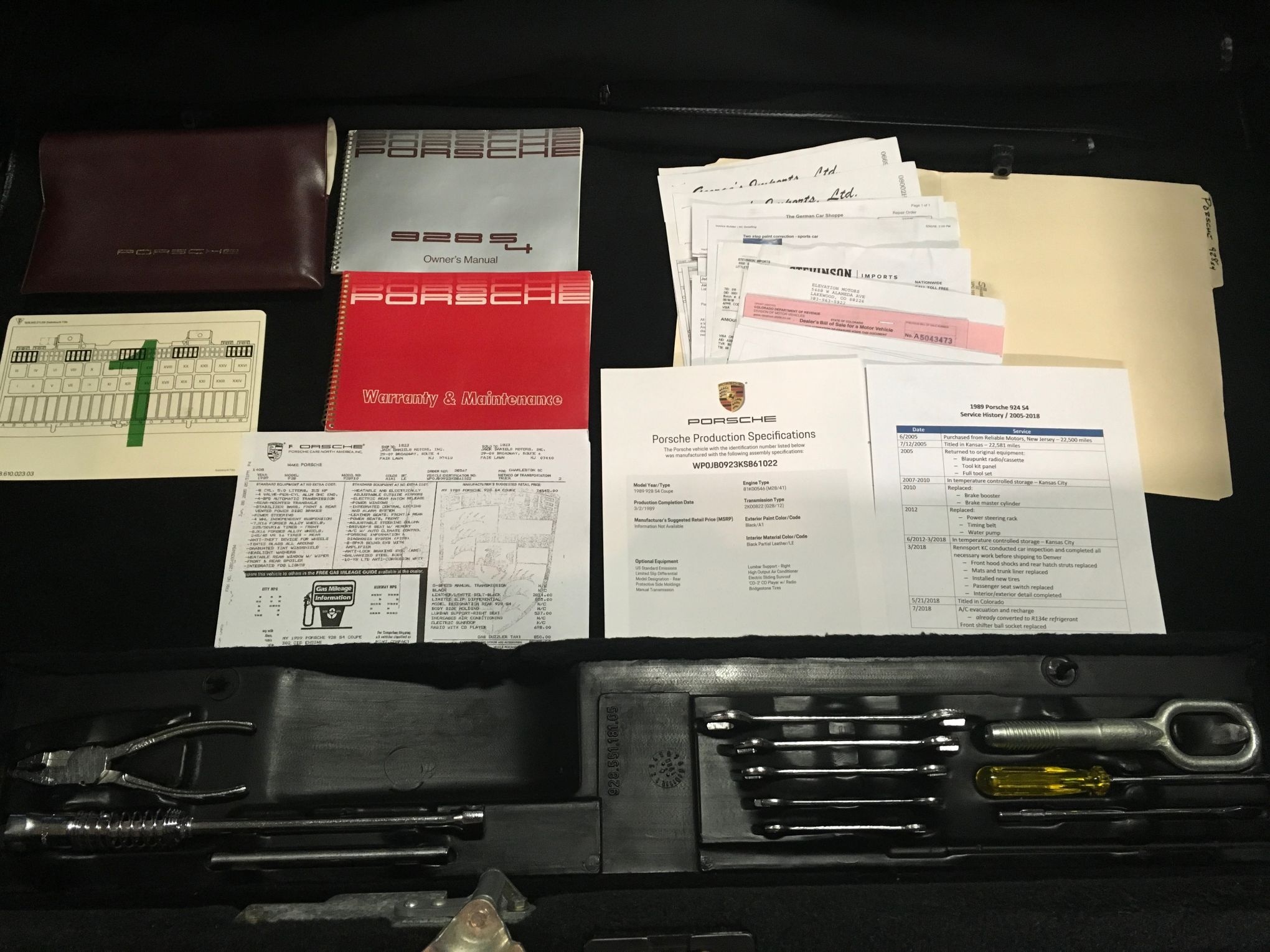 The sale of this 928 S4 will include a set of two keys, original books and tools, service records, the original $80,864 window sticker, additional floormats and a Porsche Certificate of authenticity.  Do not miss out on your chance to own this impeccably kept 928 S4.