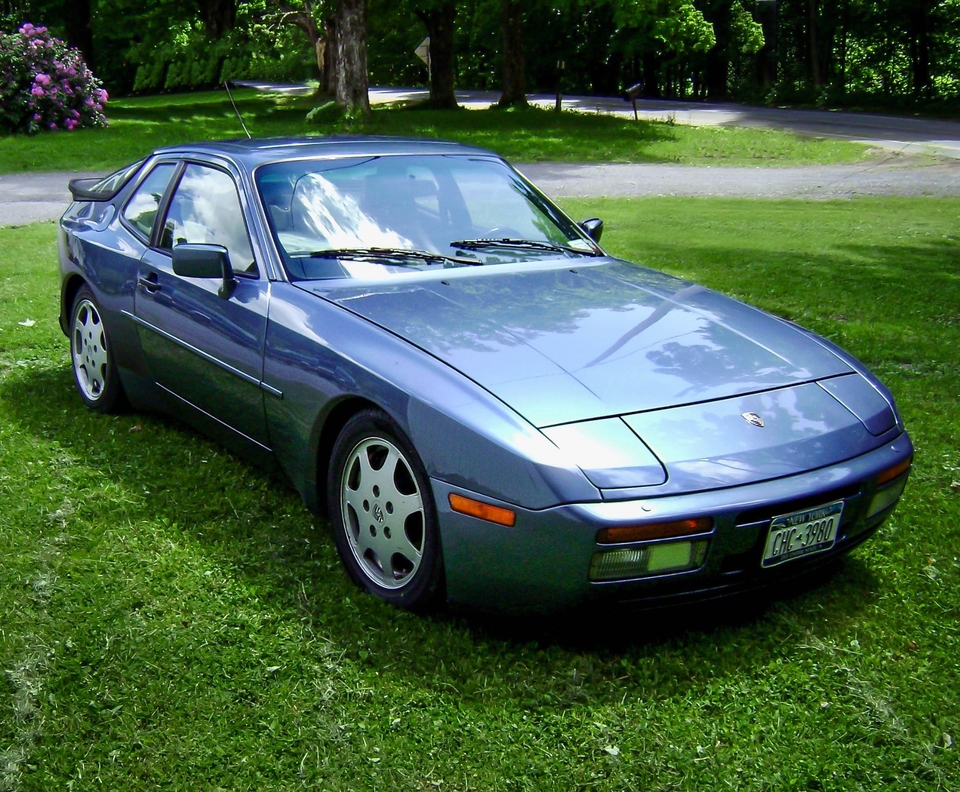 Up for auction is this 1989 Porsche 944 Turbo 5-speed presented in Baltic Blue over a Linen interior.  Equipped with the more powerful engine of the previous model year’s Turbo S variant, the 1989 944 Turbo has become one of the more desirable front-engine Porsche sports cars on the road.  Highlighting the factory M030 suspension package and a number’s matching drivetrain with limited slip differential, this Turbo has undergone some major service items and is said to be in good running order showing approximately 127k miles on the odometer. 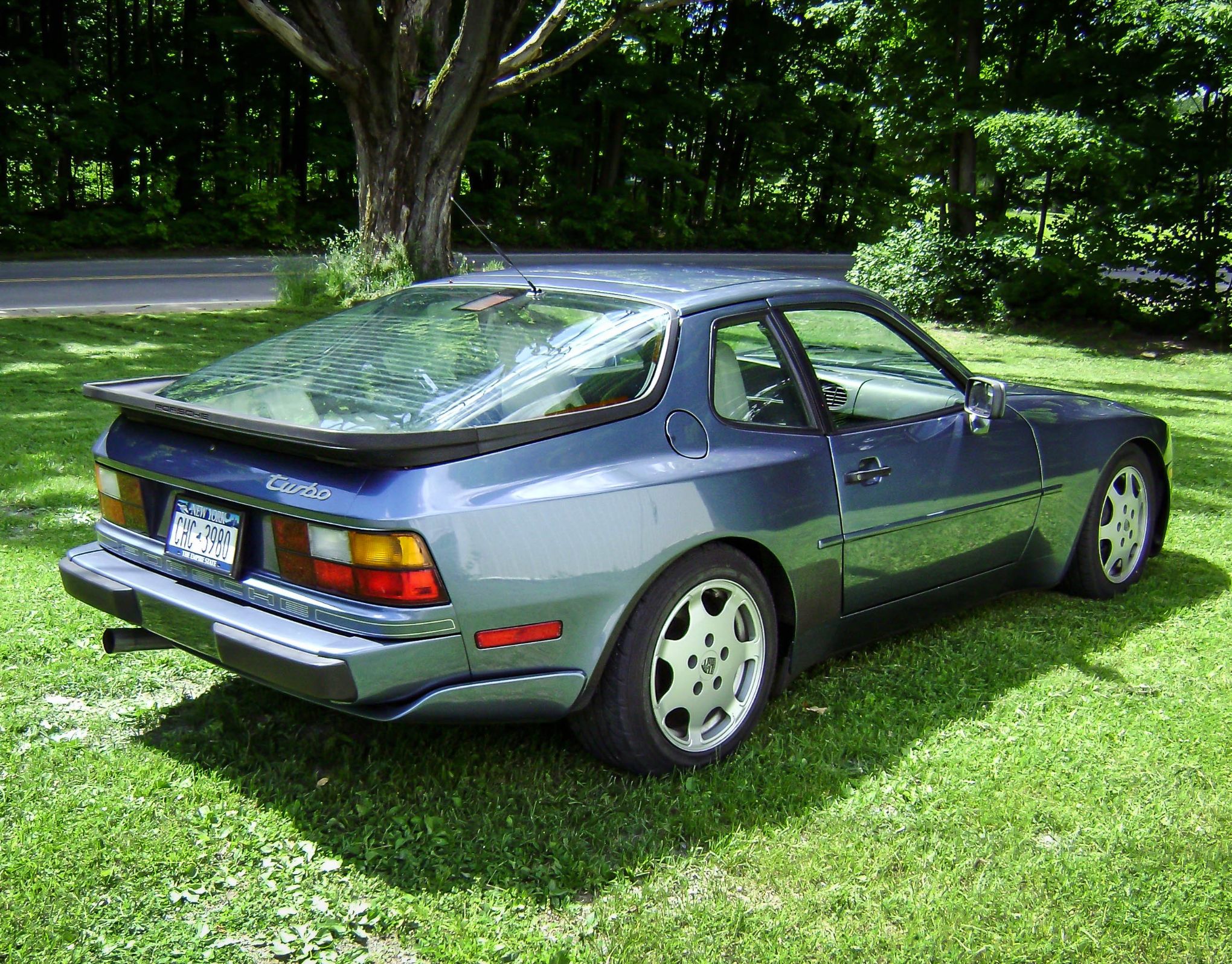 The Baltic Blue finish on this Turbo is noted to be in great overall condition.  Due to some issues during the initial transit to the dealership when new, this 944 is said to have been professionally refinished in its factory specified color.  A collection of detailed images is provided in the photo gallery.  This Turbo rides on a set of D90 wheels which come dressed in older Falcon front tires and Hankook rear tires. 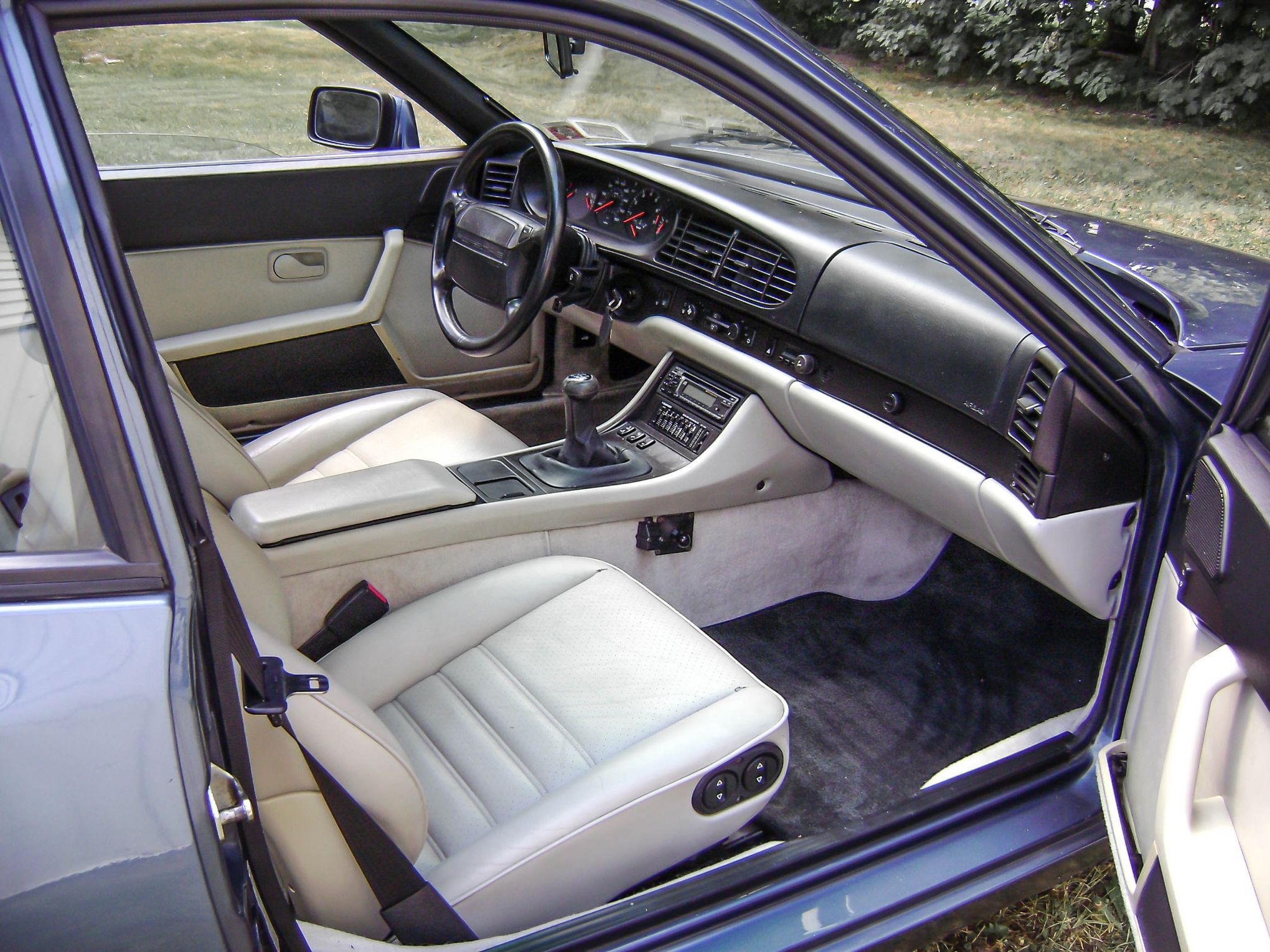 Inside, you will find a Linen interior which is said to remain in great shape with all gauges and accessories working properly.  The seller indicates that a roll bar was installed at some point for track use and that two patches remain in the back of the cabin.  Factory options include cruise control, the HiFi Sound System with additional amplifier, air conditioning and a removable sunroof.  An upgraded Sony head unit has been installed, although the original Blaupunkt Reno radio will be included in the sale. 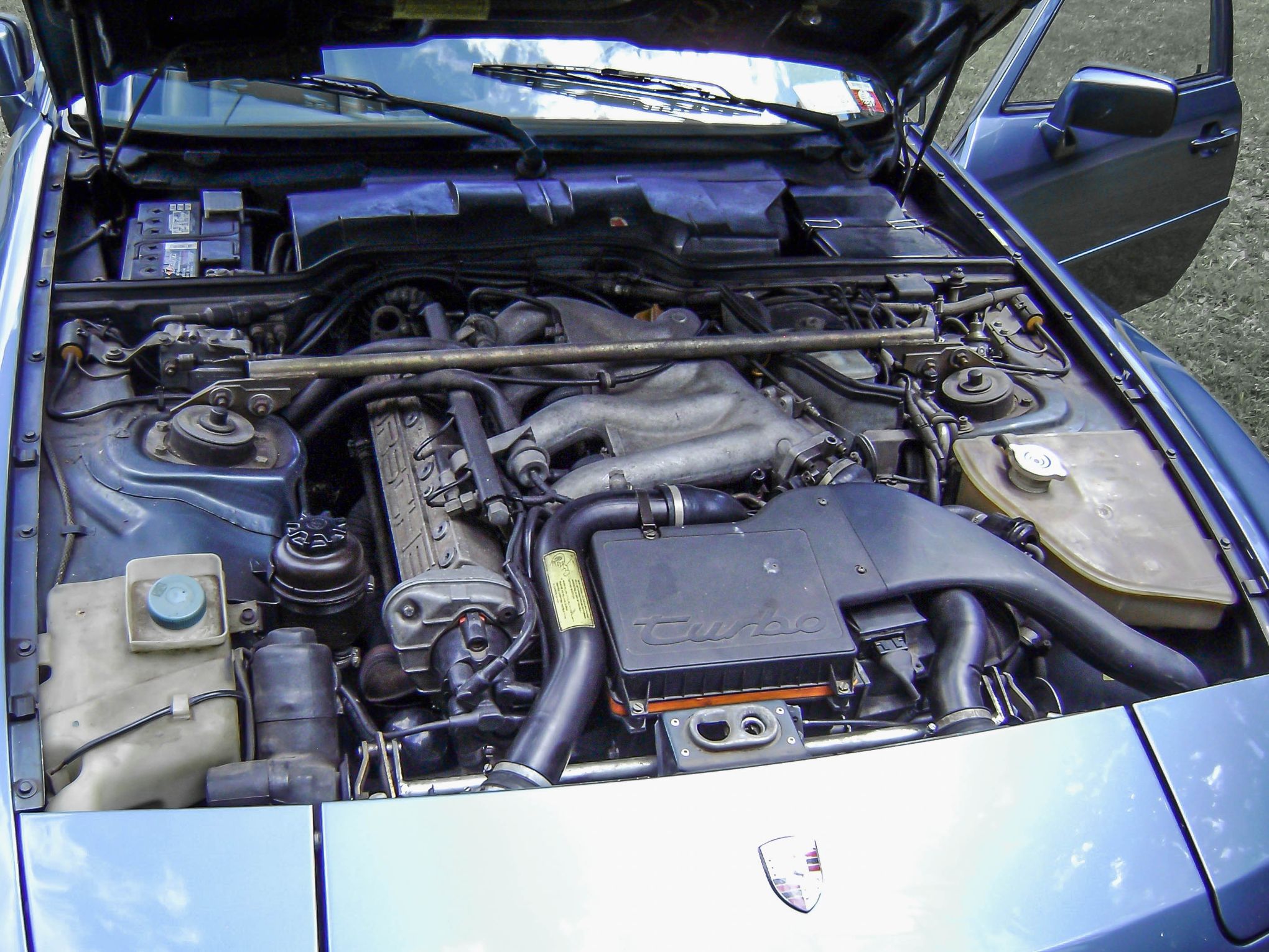 This 944 carries the same 2.5 L inline 4-cylinder turbocharged engine offered in the previous model year’s Turbo S variant.  Approximately 250 HP is delivered to the rear wheels by way of a number’s matching 5-speed manual transmission with limited slip differential.  This example features the optional M030 suspension package which provides for superior handling.  An Authority DME has been installed along with a KLR engine chip, however this Turbo remains otherwise stock.  Prior to the seller’s purchase at 95k miles, this 944 underwent routine maintenance which included a new head gasket, clutch and fuel injector as well as a cylinder head service.  About 3 years ago, a major engine service was completed which included the following items:

Reported to have been driven approximately 7k miles since this service, this 944 is said to be in great driving condition and the seller confirms that an oil change will be performed prior to delivery. 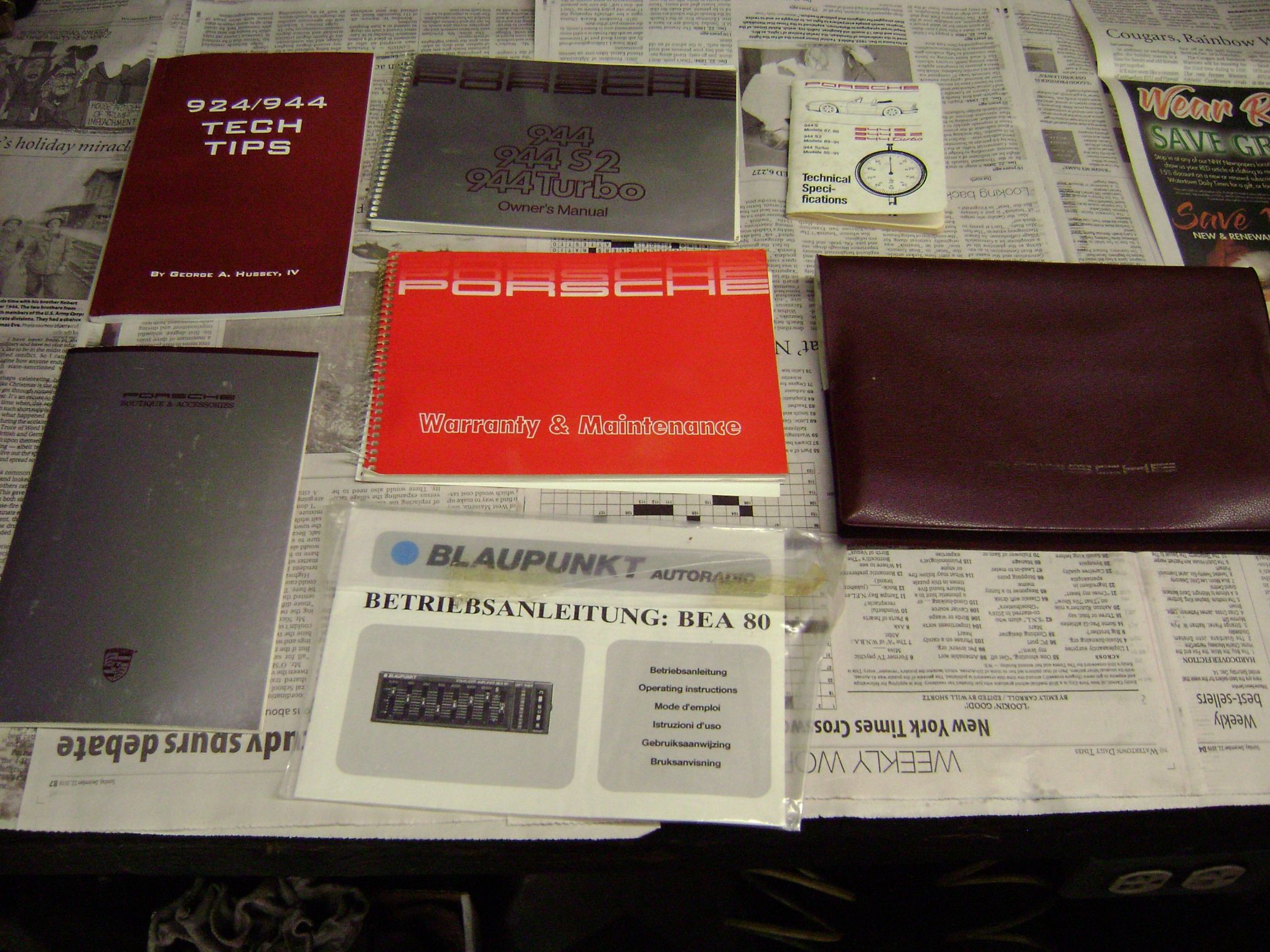 The sale of this 944 will include a set of two keys, all original books, tools and manuals, service records, a spare tire, air compressor, car cover and the original window sticker.  For any enthusiast in the market for a 944, this 1989 Turbo is certainly worth consideration.