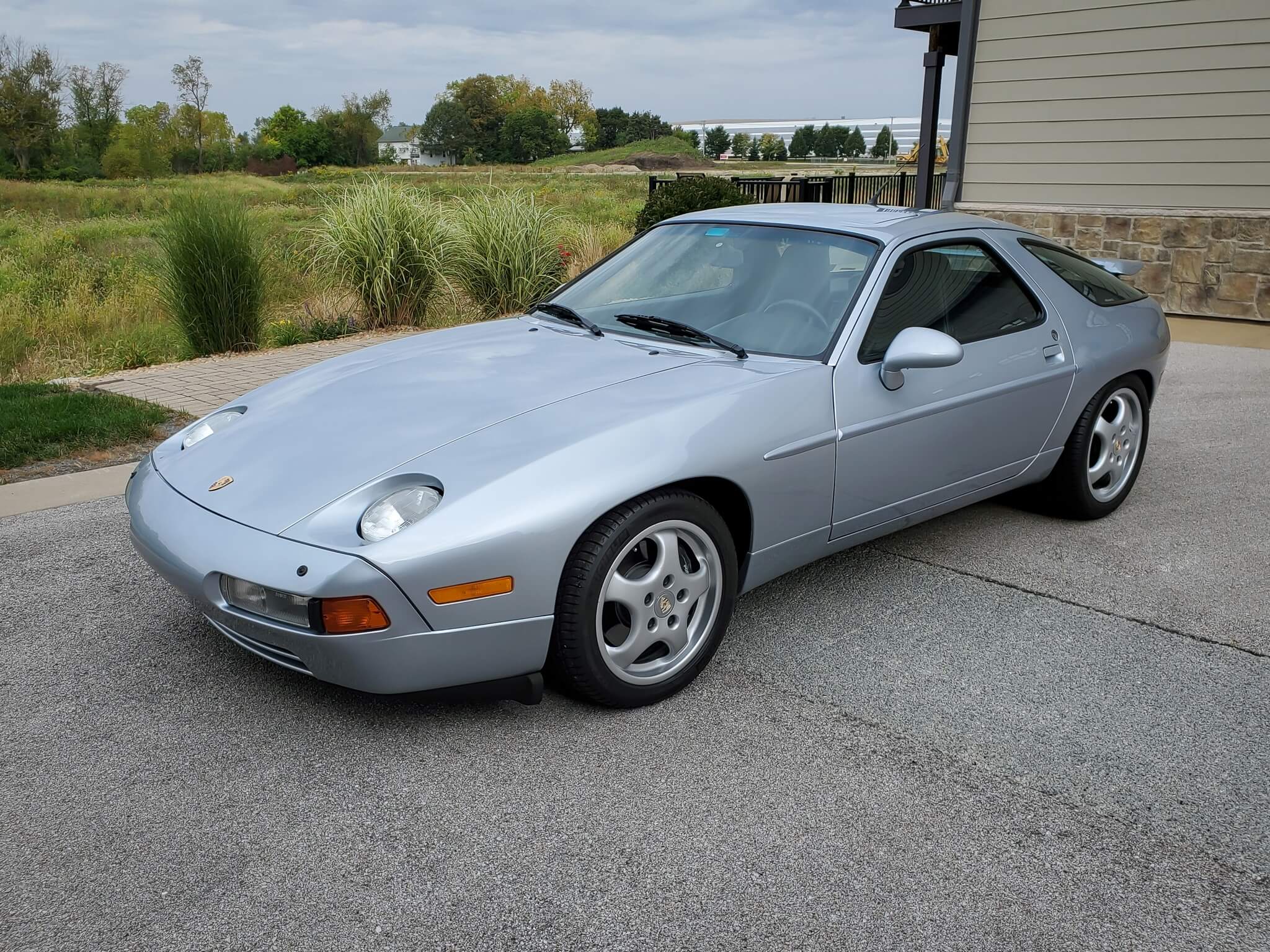 Now available for auction is this 1993 Porsche 928 GTS finished in Polar Silver Metallic over a dark blue leather interior. Representing the final evolutionary phase of Porsche’s iconic 928 grand tourer, this GTS model showcases revised bodywork, Cup Design wheels, and a powerful 5.4 L V8 engine mated to a 4-speed automatic transaxle with limited-slip differential. One of less than 200 Porsche 928 GTS models designated for the North American market in 1993, this example has been with the seller since 2014 and highlights some noteworthy maintenance items carried out in recent years including a timing belt and water pump replacement. This rare and highly collectible 1993 example is now being offered for auction by its seller out of Illinois while showing under 45k miles on the odometer. 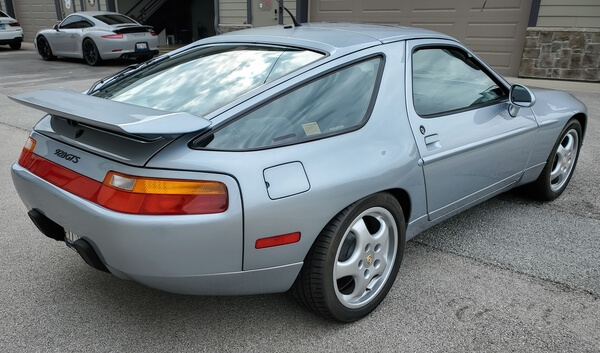 This 928 is finished in Polar Silver Metallic finish and features GTS-specific styling including widened rear fenders, aero mirrors, a continuous rear light band, and body-colored rear wing. The seller notes that the rear bumper and decklid were previously damaged subsequently repaired at a cost of over $7k using genuine Porsche parts including a model badge, spoiler, and taillight assmebly, additional photos are provided in the gallery along with repair invoices and a clean CARFAX report. This 928 rides on factory 17” Cup Design wheels which come dressed in Michelin Primacy tires. 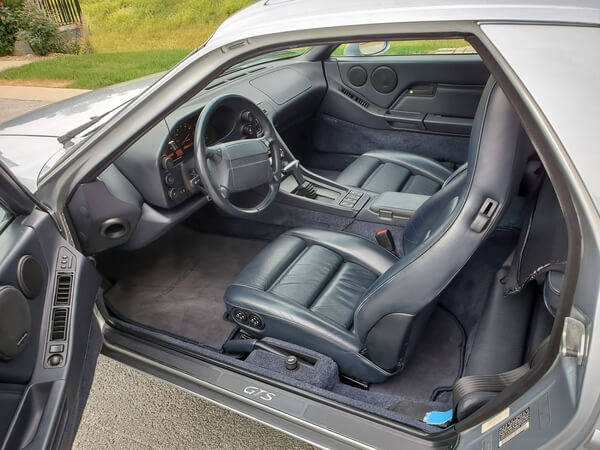 Inside, the cabin is appointed with dark blue upholstery and leather-trimmed power-adjustable front sets.  Additional factory equipment includes a power sunroof, cruise control, and climate control with optional rear-seat vents.  A CD changer has been fitted behind the front seats by a previous owner and an aftermarket radio has been installed. The seller notes slight wear to the driver’s seat bolster and adds that the power window operation and rear deck opener are currently nonfunctional. 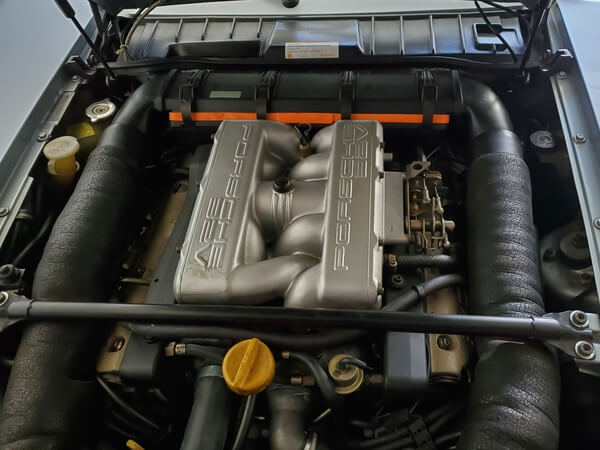 The 928 GTS debuted a redesigned 5.4L 32-valve DOHC V8 engine rated at 345 HP and 369 lb.-ft of torque. The rear wheels are driven by way of a 4-speed automatic transaxle with a Porsche limited-slip differential. Service records show a timing belt and water pump replacement to have been carried out in 2017 as well as valve cover and oil pan gasket replacements in 2015. More recent service is said to include a new battery in October 2020 and a new PSD unit in April of 2021. 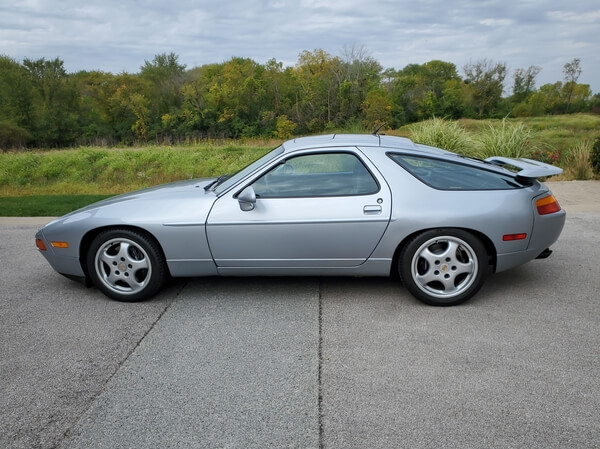 This sale will include a clean title and service records. One of the rarest and most sought-after transaxle Porsche’s of all time, this U.S. market 928 GTS is a true collector’s item.