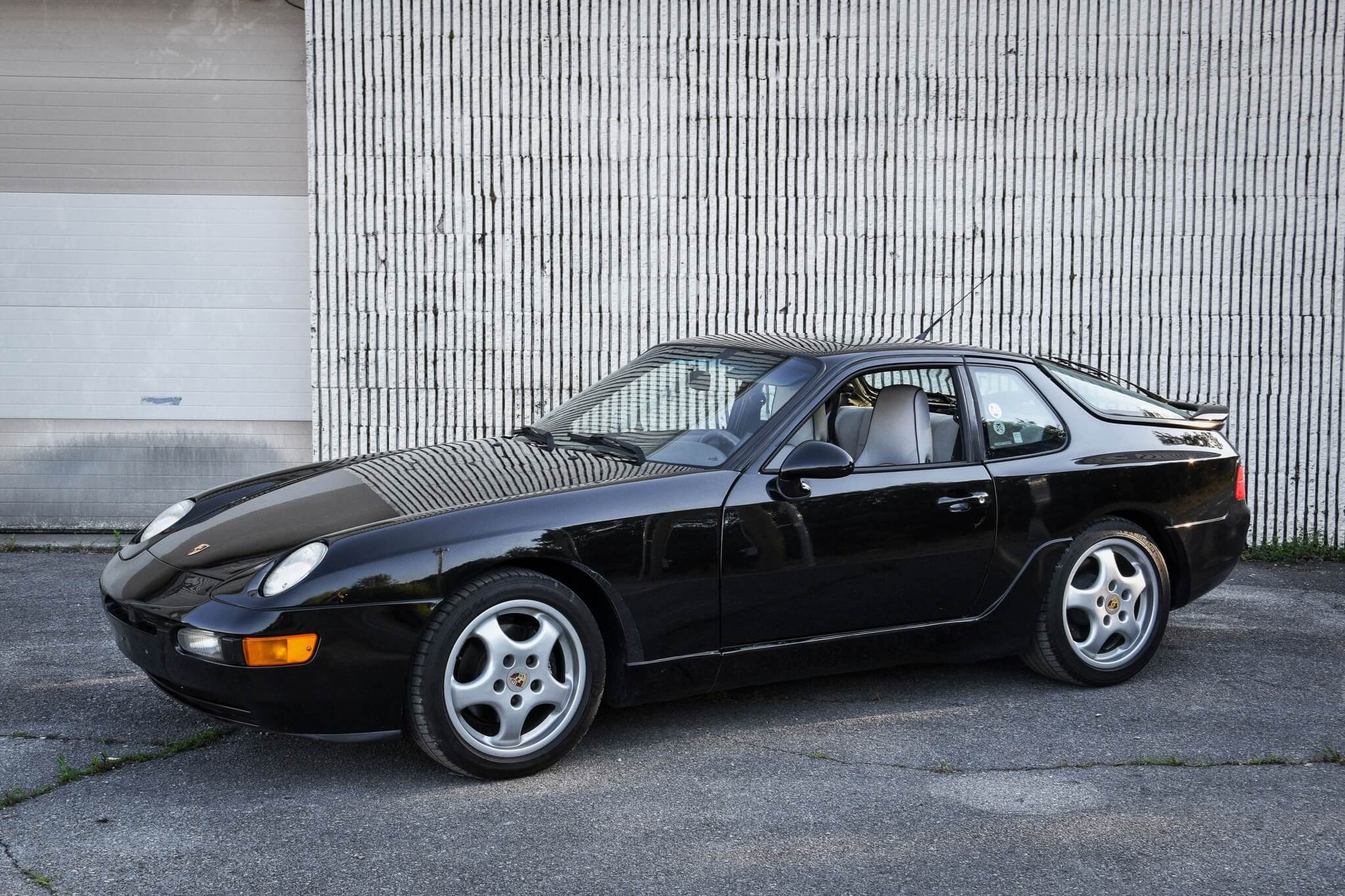 Available for auction is this 1993 Porsche 968 Coupe finished in Black Metallic over a Light Grey interior. Among the last of Porsche’s transaxle sports cars, this 968 represents one of 41 U.S. examples to have been finished in Black Metallic for 1993 and only two in this particular color combination.  It came factory equipped with a 6-speed manual transmission, optional power-adjustable seats, the HiFi Sound System, a painted rear spoiler, deviated carpeting, and contrast seat piping.  Highlighting a clean 3-owner history on CARFAX, this 968 underwent a recent timing belt replacement and is now being offered for auction by its seller out of Tennessee while showing just under 122k miles showing on the odometer. 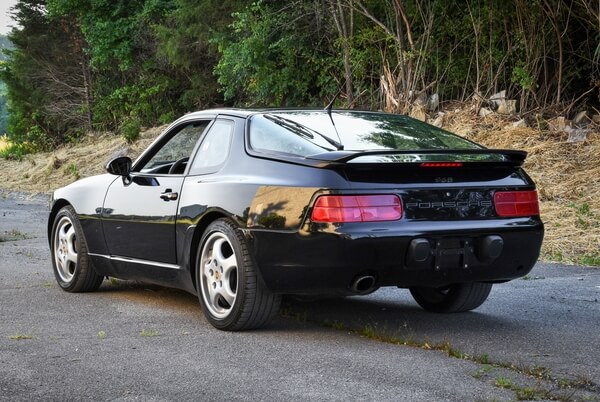 This 968 is finished in Black Metallic with a body-colored rear spoiler. The seller notes some minor scrapes on the passenger-side rear bumper as well as rock chips on the front bumper, additional photos are provided in the gallery along with a clean CARFAX report. This 968 rides on a set of Porsche 964 Cup Design wheels which come dressed with colored center crests and Michelin Pilot Sport A/S 3 tires. 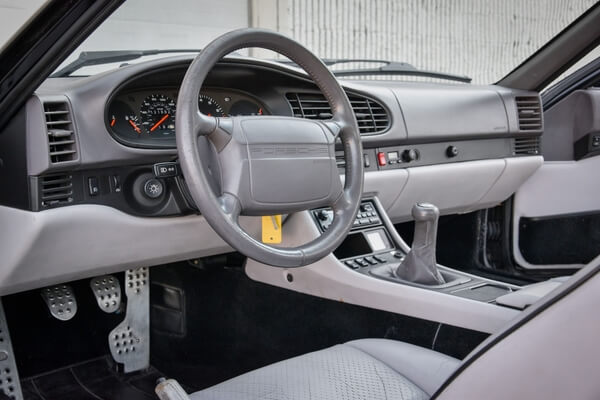 Inside, you will find a Light Grey leather interior with deviated carpet and power-operated seats with contrasting black piping. The seller reports some cracking on the seats, loosening of the carpet and headliner material, and fading of the upper dashboard and door panels from sun exposure.  The instrumentation, lights, heat, and power windows are all said to be fully functional, although the original Porsche CR-1 radio is currently inoperable and the A/C needs to be recharged. 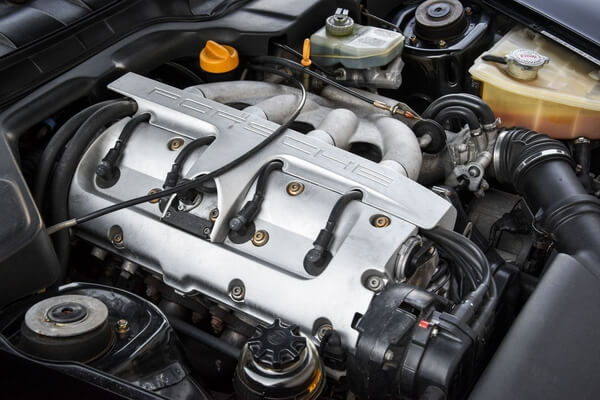 This 968 is equipped with a naturally aspirated 3.0L inline 4-cylinder DOHC VarioCam engine that sends as much as 236 HP and 225 lb.-ft of torque to the rear wheels by way of a desirable 6-speed manual transaxle.  Using this drivetrain, the 968 is capable of accelerating from 0-60 MPH in approximately 6 seconds with a top speed of over 150 MPH. This 968 highlights a long history of routine service on CARFAX dating as far back as the late 1990s. The brakes are described as being relatively new, the water pump was replaced in 2015, and the seller adds that a timing belt replacement was recently carried out along with a fluid and filter service. 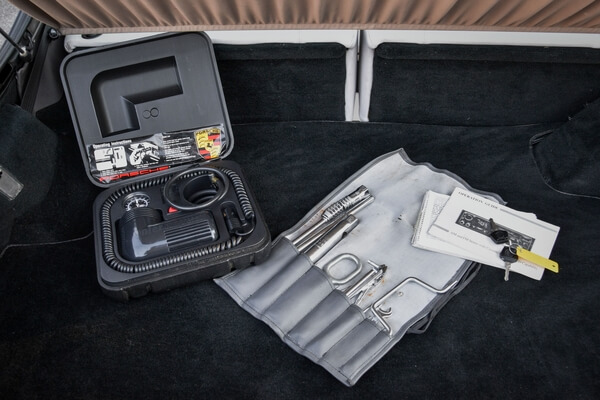 This sale will include a set of two keys, a toolkit, air compressor, spare tire, radio manuals, and a clean title. As the market for vintage transaxle Porsche's gains momentum, nicely presented examples such as these are becoming increasingly sought after, do not let this 968 pass you by.