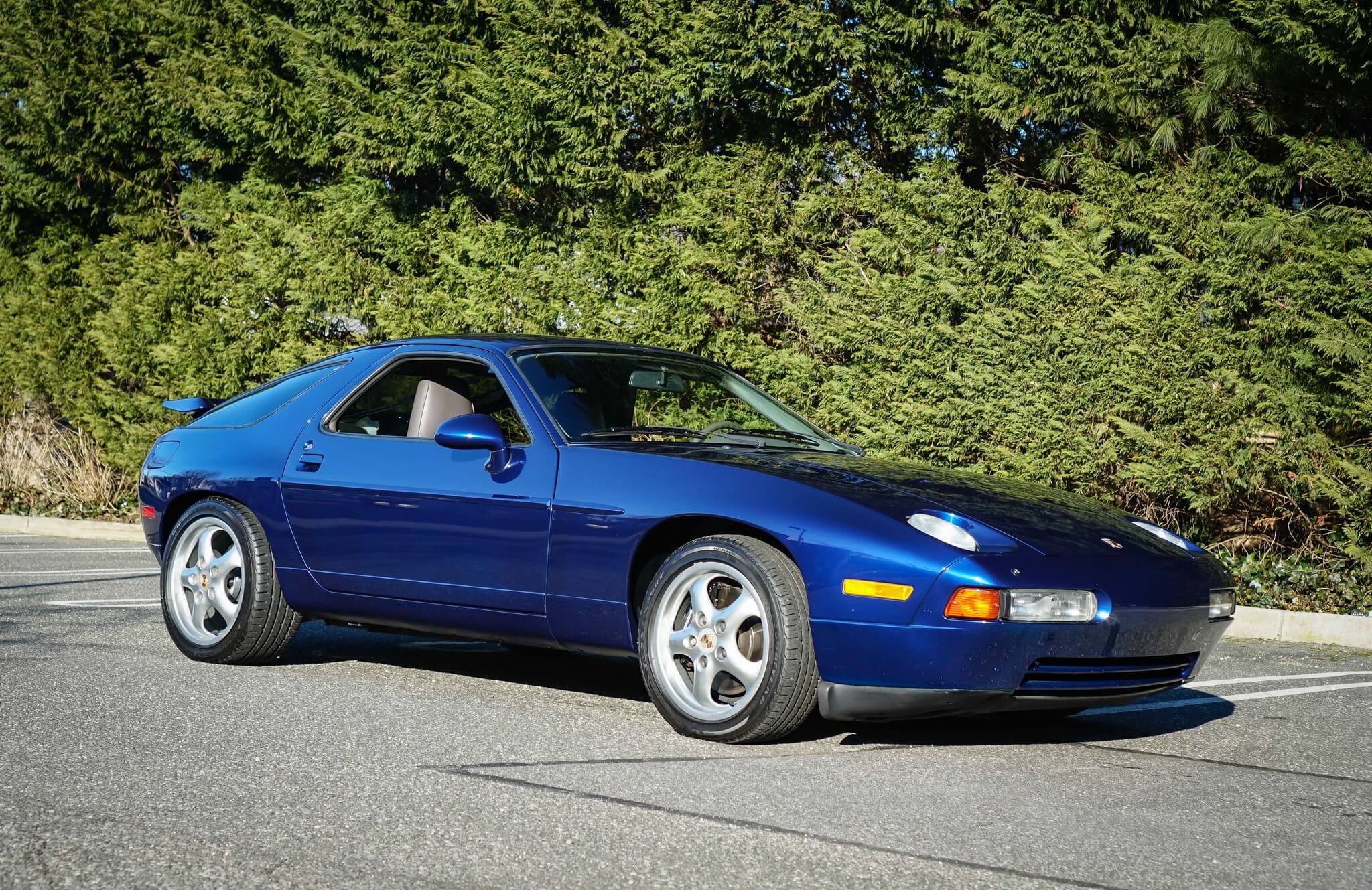 Porsche’s ultimate grand touring car, the 928 GTS made its debut in 1991 featuring widened fenders, larger brakes, and a more powerful 5.4L V8 engine.  This 1994 GTS is one of 139 North American examples produced for the model year and only 44 equipped with a 5-speed manual transaxle.  Finished in striking Iris Blue Pearl over Classic Grey leather, this GTS was sold new from Gaudin Porsche of Las Vegas, Nevada, featuring rear-seat air conditioning and optional heated seats with adjustable lumbar support.  It was first registered in 1997 with only 263 miles showing on the odometer and was continually maintained through Gaudin Porsche up until 2013 as supported by an extensive collection of records. This incredibly unique 928 made its way to New York in 2018 where it is now being offered for auction showing just over 79k miles on the odometer. 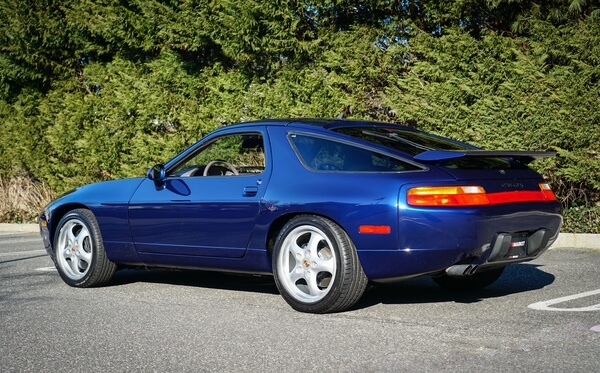 This 928 was ordered in Iris Blue Pearl, a seldom-seen color offered by Porsche during the mid-1990s. The GTS can be distinguished from a standard 928 S4 by its widened rear fenders, painted rear spoiler, Cup design mirrors, and red taillight panel.  Optional protective side moldings are equipped along with a set of 17” Cup 2 wheels with colored Porsche center crests and Goodyear Eagle Sport tires.  The car has been refinished at some point and minor imperfections are depicted in the gallery along with paint meter readings and a CARFAX report showing minor damage to the left-rear end in 2009. 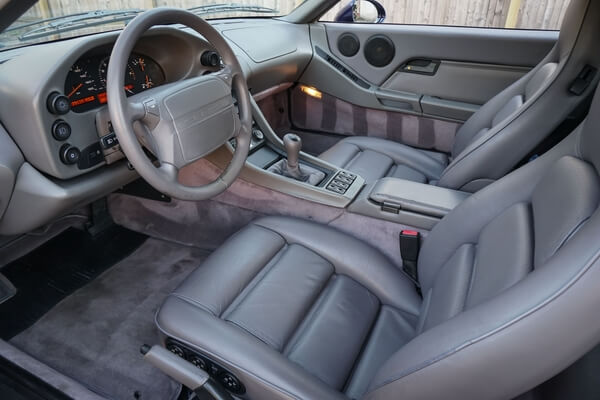 Inside, the driver is greeted by a Classic Grey leather interior featuring optional heated front seats with adjustable lumbar support as well as an electric sunroof, rear-seat air conditioning, automatic climate control, and full power accessories.  Some broken slats are depicted in the rear-seat A/C vents and an aftermarket JVC Bluetooth radio has been installed. 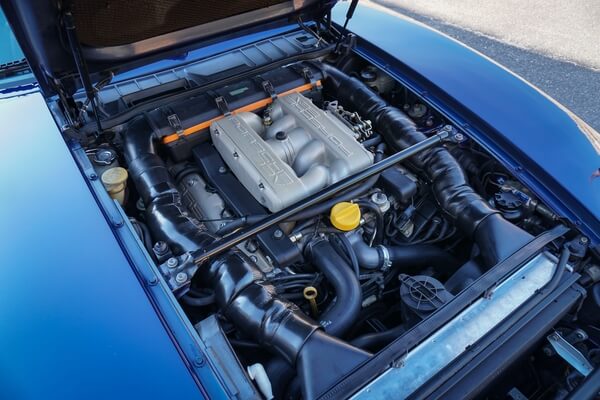 The 5.4L V8 DOHC engine includes four valves per cylinder and delivers up to 345 HP and 369 lb.-ft of torque to the rear wheels through a rare 5-speed manual transmission and a limited-slip differential. The GTS comes standard with larger black-painted 4-piston aluminum brakes and this example benefits from more robust connecting rods introduced during the 1994 model year.  Records show routine maintenance carried out by the original selling Porsche dealership from 1997 up until 2013, with subsequent service by Trophy Performance of Las Vegas.  Highlights include a major 60k-mile service in 2007, replacement of the clutch master cylinder in 2011, and an overhaul of the intake system in 2012 along with replacement of the steering rack. Corresponding records are provided in the gallery. 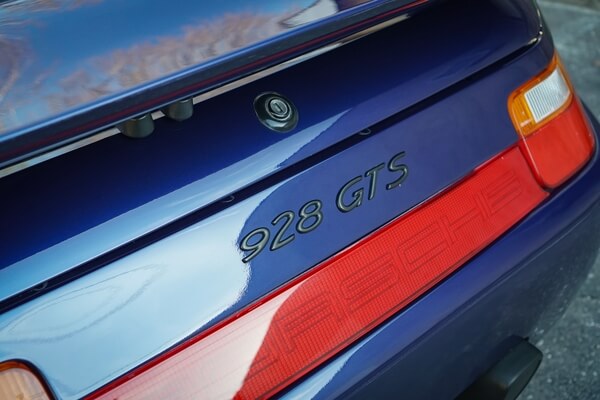 This sale will include the original window sticker, owner’s manuals, service records, and a clean title. A truly rare find in Iris Blue Pearl, this 5-speed 928 GTS presents an opportunity that is not to be missed.