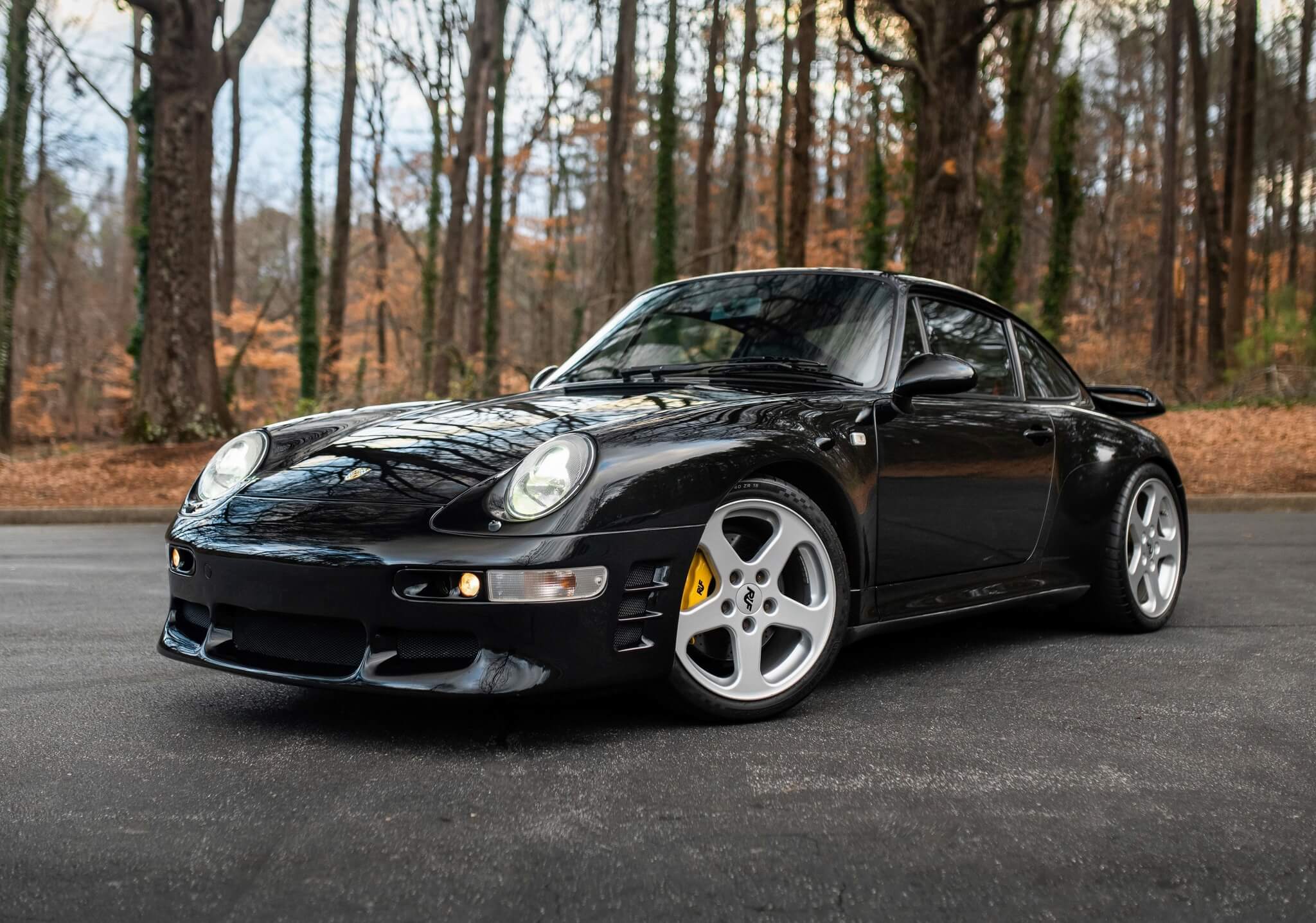 Far more than a tuning company, RUF Automobile GmbH is recognized by the German government as a full-fledged automaker and is renowned for ultra-high-performance conversions of Porsche 911s. This 1997 Porsche 993 Turbo was subject to an array of upgrades by RUF in the U.K. including a Turbo R engine conversion, CTR 2 bodywork, and RUF interior accessories. The car was originally delivered in Florida and spent its early years in Northern California before the conversion was completed by RUF in 2008. Accompanied by a binder of documentation and a corresponding invoice from RUF, this 993 Turbo is now being offered for auction by its seller out of Georgia with just over 71k miles showing on the odometer. 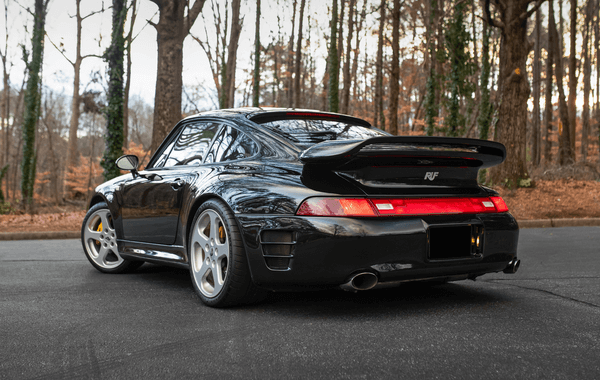 This 993 Turbo is finished in Black and features CTR 2 front and rear bumpers installed and painted by RUF along with matching RUF badging and tailpipes. A Turbo S-style rear spoiler has also been fitted along with yellow RUF-branded brake calipers and 18” RUF wheels. The seller states the car was refinished in its original Black color during the conversion by RUF and notes some minor signs of road-going wear present on the rear fenders. Detailed images are provided in the gallery along with a clean CARFAX report. 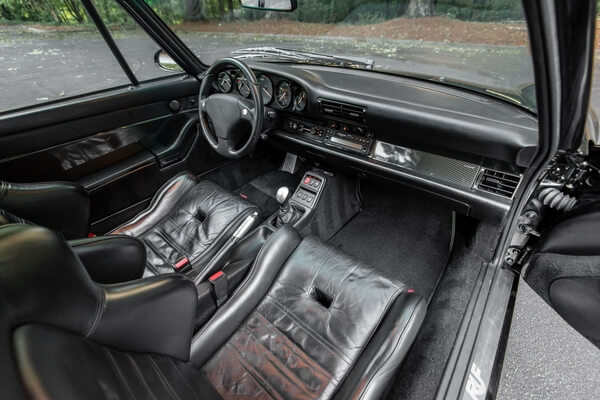 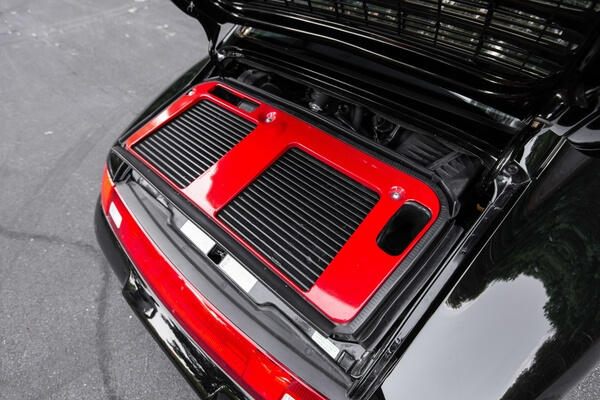 The Turbo R engine conversion raises the output of the twin-turbocharged 3.6-iter flat-six to 490 HP as advertised by RUF, using new camshafts, modified KKK turbochargers, revised Bosch Motronic programming, a larger oil cooler, and a new exhaust system. All four wheels are driven through a 6-speed manual transmission. A corresponding invoice from RUF shows a major engine overhaul completed at the time of the conversion and a binder of records shows a history of routine maintenance. 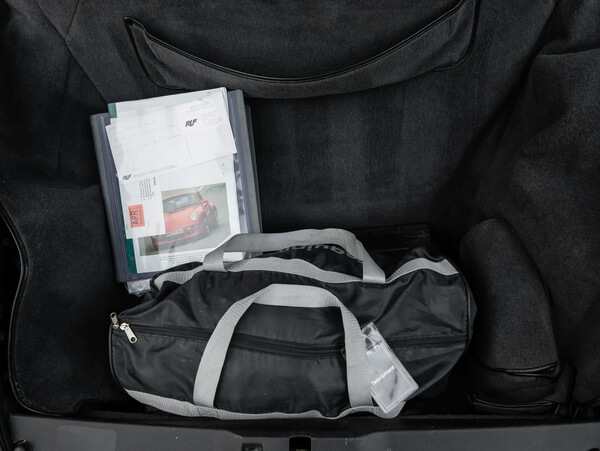 This sale will include a binder of documentation and a clean title.