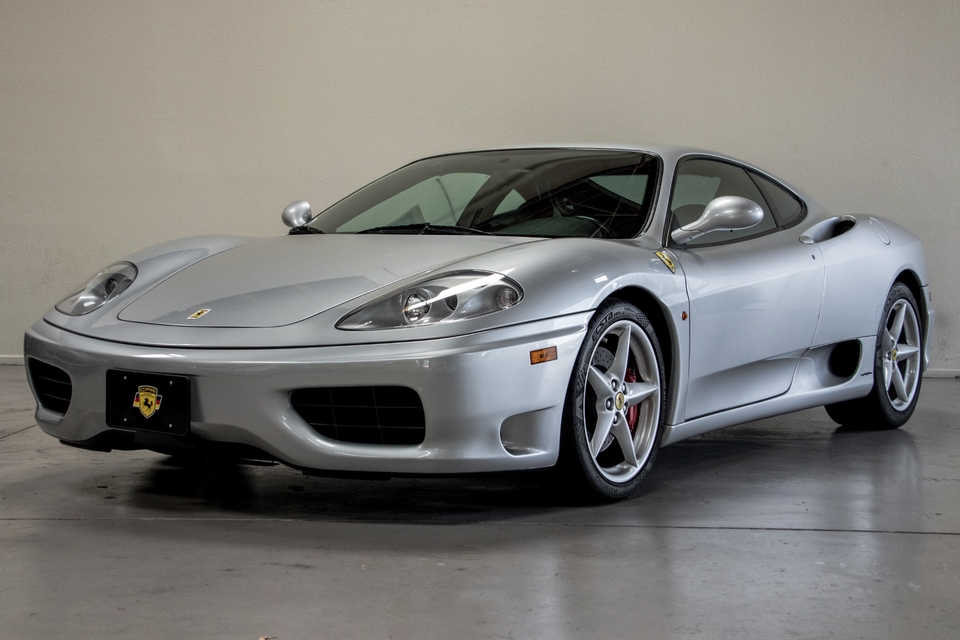 Now up for auction is this 1999 Ferrari 360 Modena F1 presented in Argento Nurburgring over a black leather interior.  This first production year 2-owner example is reported to have been maintained in excellent condition throughout its life with routine service by authorized Ferrari dealers.  Most recently, this Ferrari has benefited from a major service including new belts, fluids, and filters at a cost of over $14k.  With its powerful V8 engine and distinctive Pininfarina styling, this 360 Modena F1 is now being offered by its seller in California while showing approximately 27k miles on the odometer. 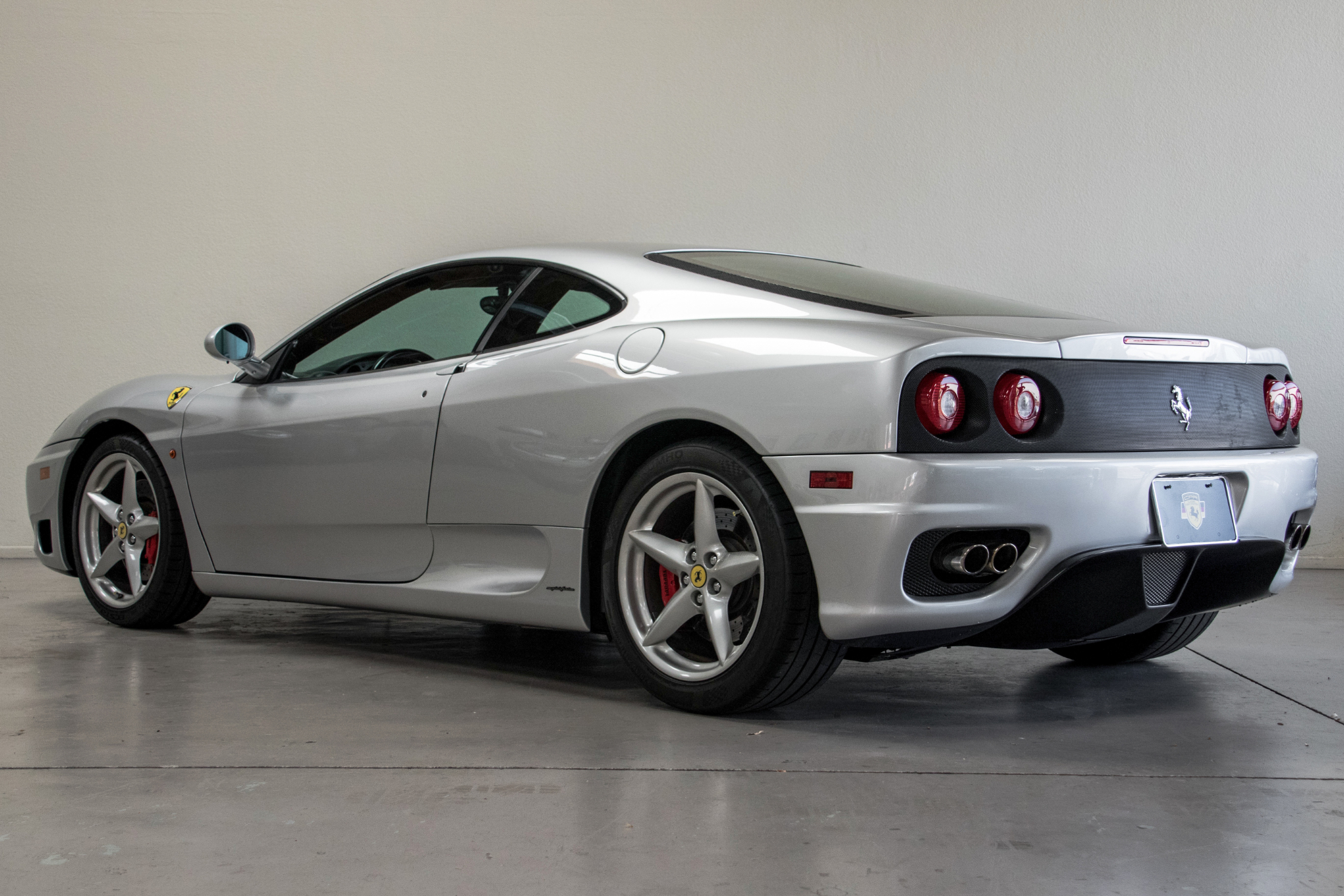 The Argento Nurburgring exterior finish is described by the seller to be in immaculate original condition (detailed images are provided in the photo gallery).  A thorough professional detail is also said to have been performed recently under the seller’s care.  The 360 is characterized by its Pininfarina-designed aluminum bodywork and dramatic styling cues including its glass rear engine lid displaying a naturally aspirated V8.  This example also features red brake calipers, a Challenge rear grille, and optional Scuderia shields installed on both front fenders.  Factory 18” 5-spoke wheels are retained and have been dressed in new Kumho tires within the last 500 miles. 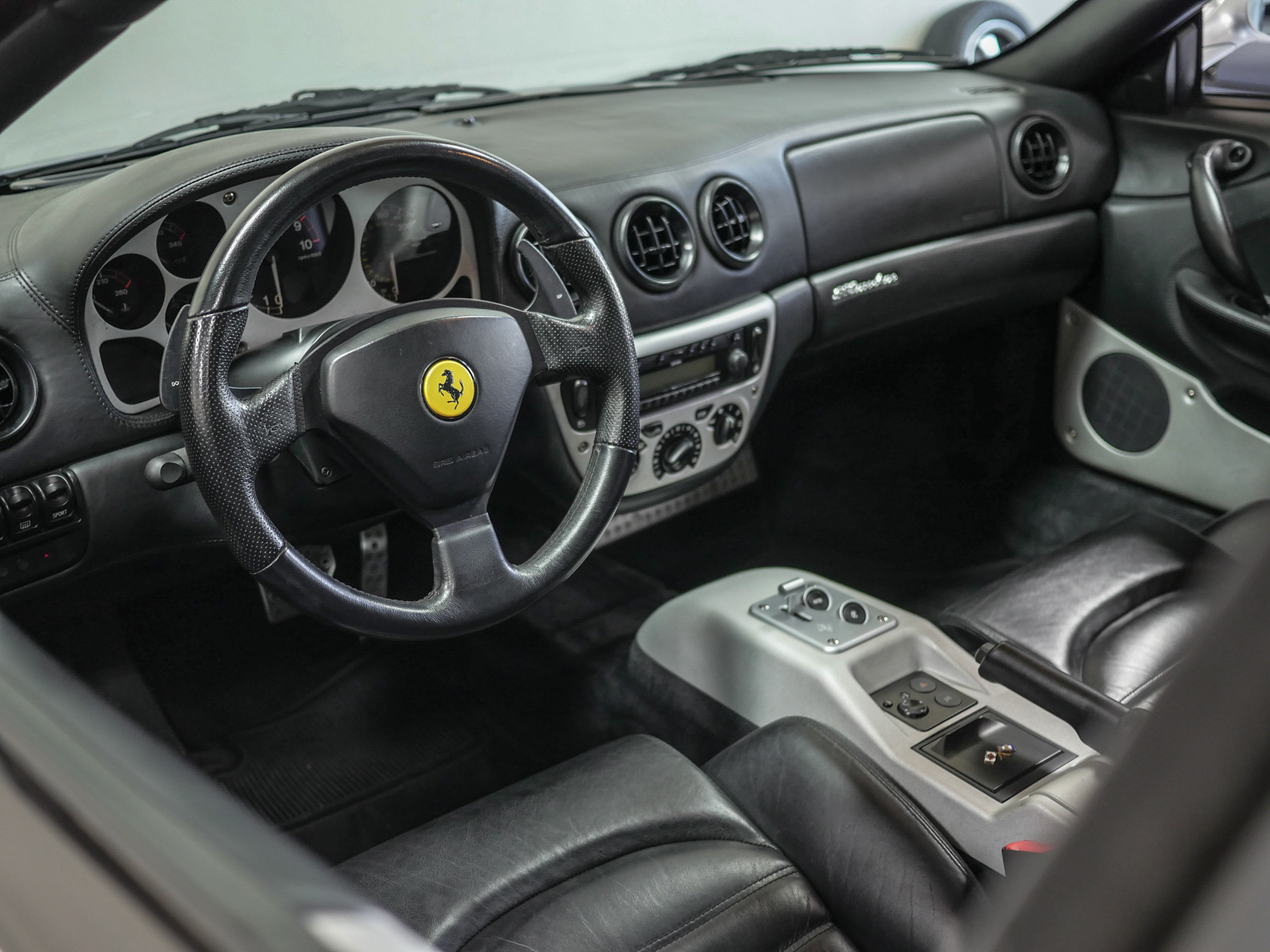 Inside, the black leather interior features heavily bolstered seats with embossed prancing horse logos. Other details include a silver center console containing the F1 transmission gear selector and an ashtray with a crossed flag emblem.  The cabin is said to be in excellent condition while remaining highly original with its factory radio still in place. 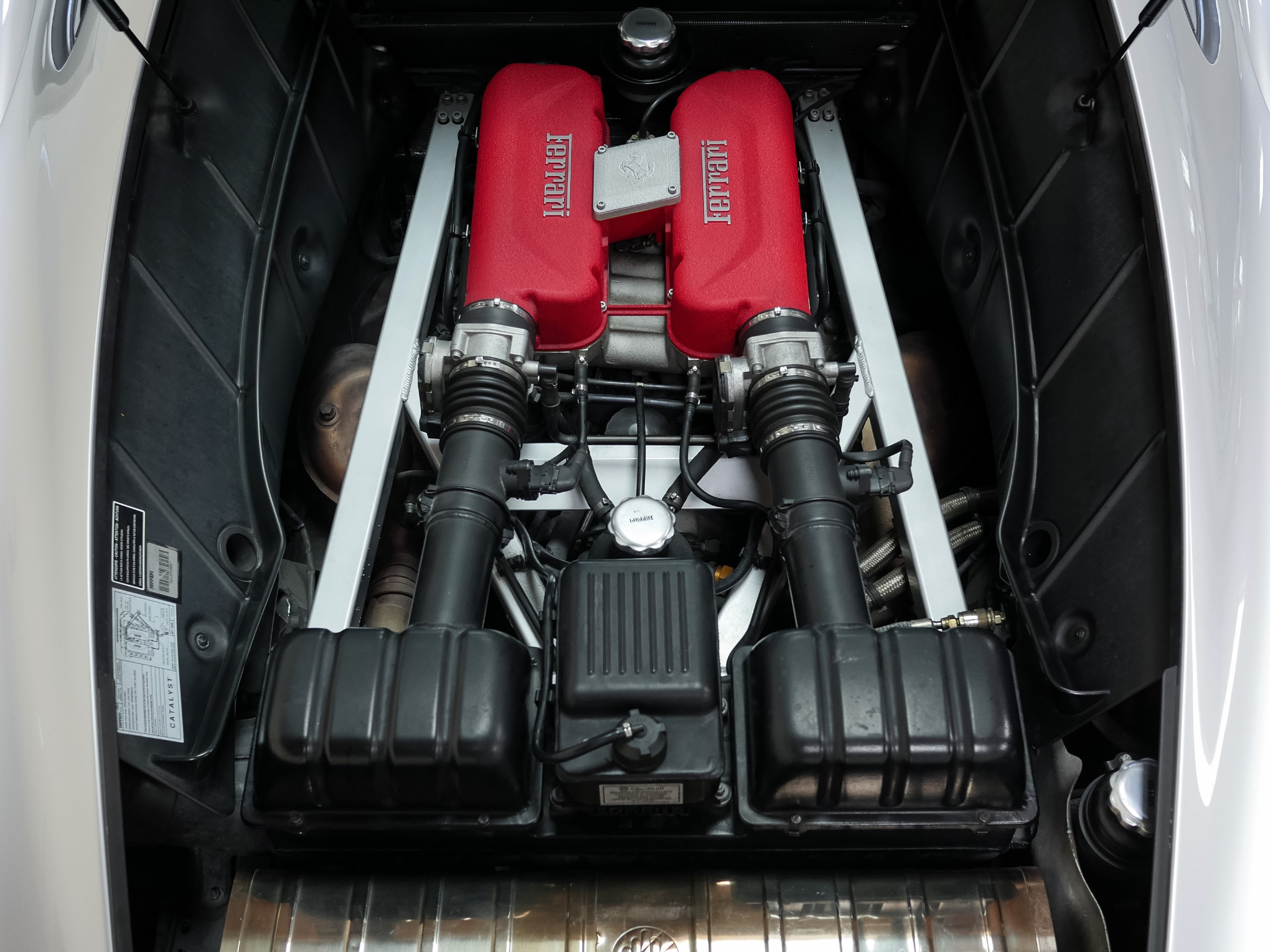 The mid-mounted 3.6 L DOHC V8 engine features dry-sump lubrication and an output of 400 HP and 276 lb.-ft of torque.  The rear wheels are driven by way of an F1 6-speed automated manual transmission that can be left in automatic mode or manually operated with the shift paddles mounted on the steering column.  A major service is said to have been recently carried out at a cost of over $14k which included all new belts, fluids, and filters.  A collection of service records will be included in the sale and this Ferrari is said to be in excellent mechanical condition for its next owner. 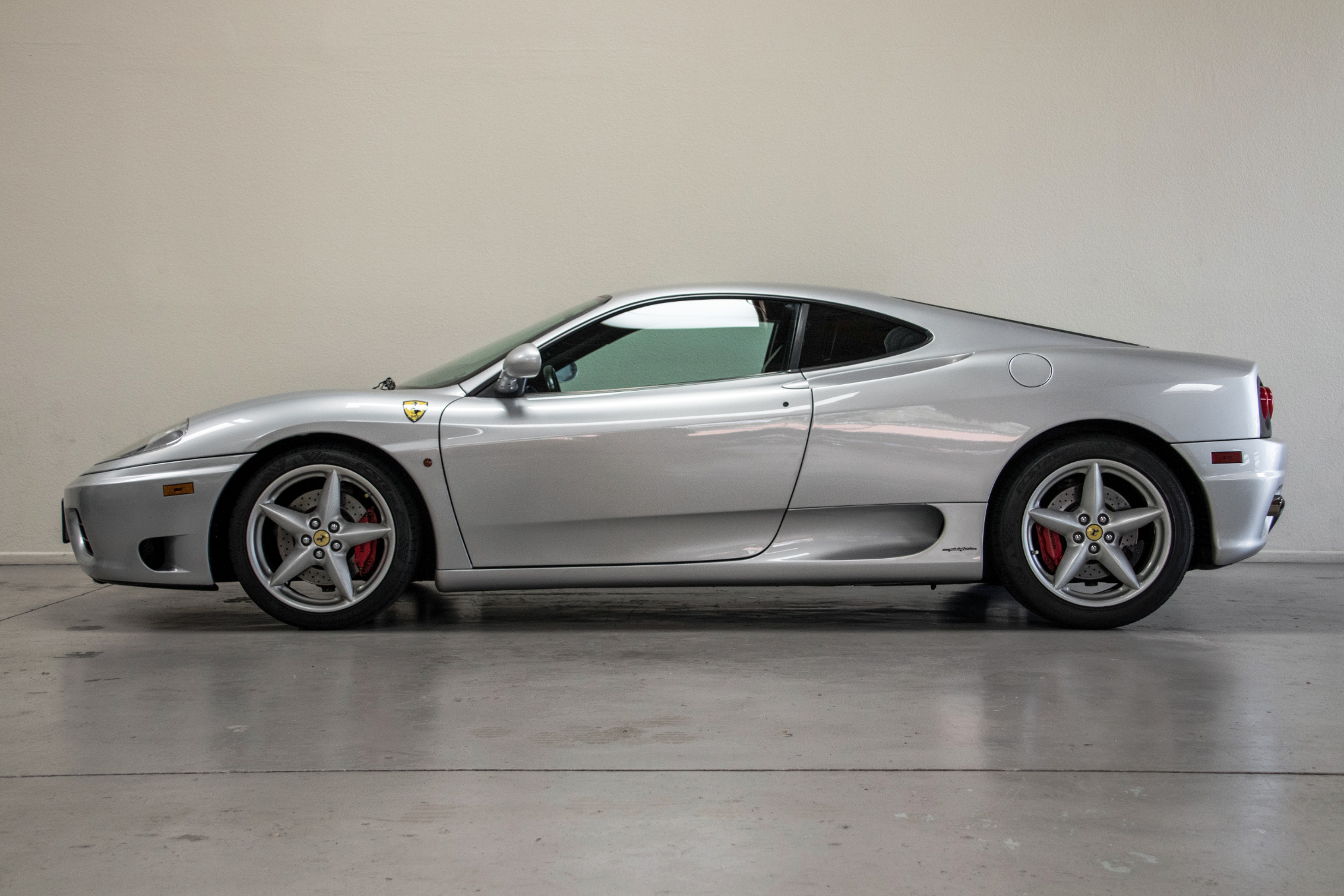 This sale will include a set of keys, original books and tools, service records, and a clean title.  One of the most iconic Ferrari’s of the modern era, this 360 Modena F1 is sure to please any discerning automotive enthusiast.