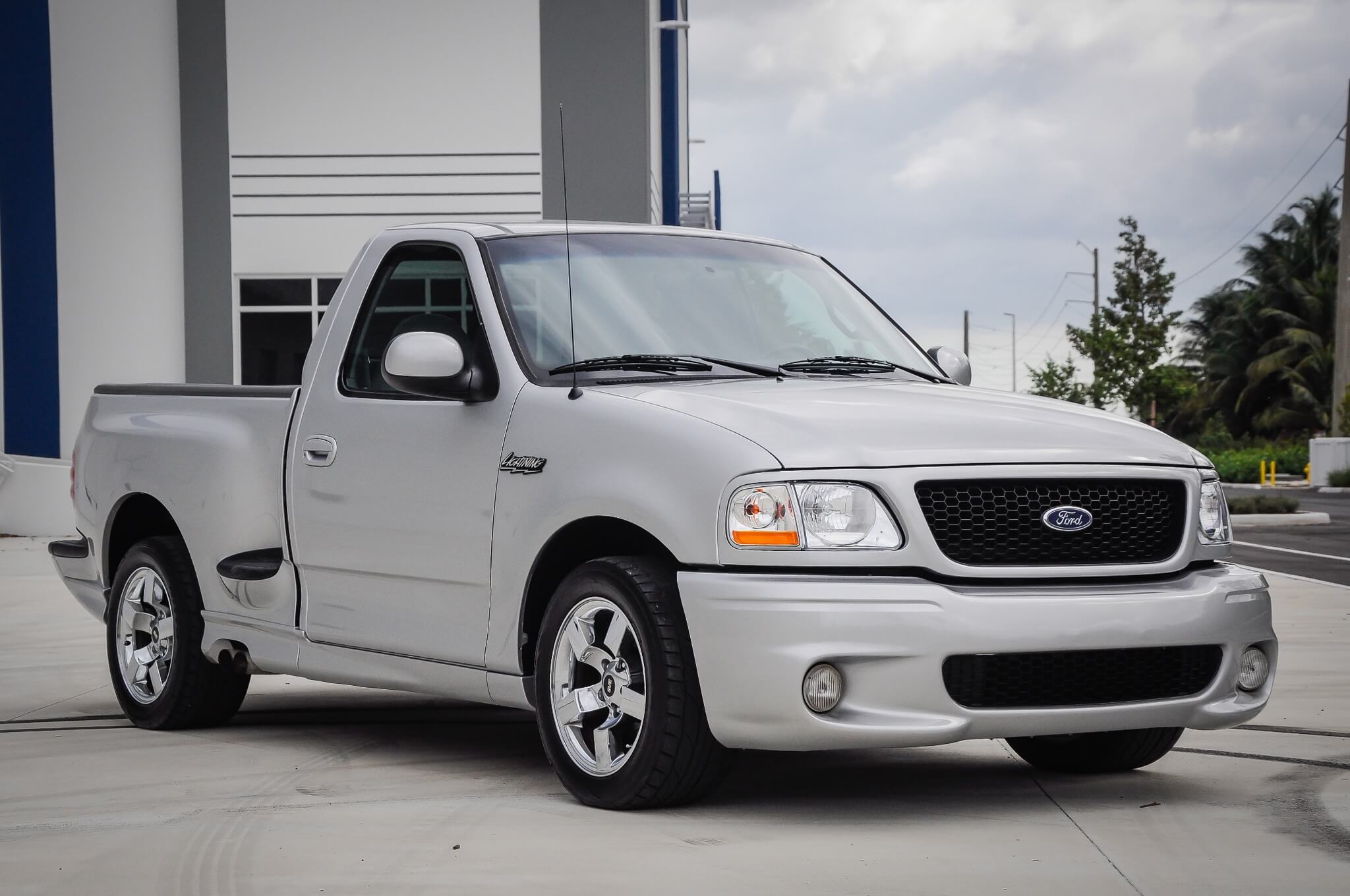 The second-generation Lighting was introduced for the 1999 model year and developed by Ford’s Special Vehicle Team (SVT) using the PN96 F-150 platform. Having held the title of “World's Fastest Production Truck” during its five-year production run, the Lighting was offered only with a single cab, rear-wheel drive, a 6½' bed, 4-speed automatic transmission, and a supercharged 5.4L Triton V8 producing 360 HP. This 2000 example is finished in Silver Metallic over a Medium Graphite fabric interior and is said to be one of just 1,037 Lightning models produced in this color. It was originally delivered in Virginia, where it remained under the care of three owners before being acquired by the seller in July of 2021. Now showing around 61k miles on the odometer, this F-150 Lightning is being offered at auction by the seller out of Florida. 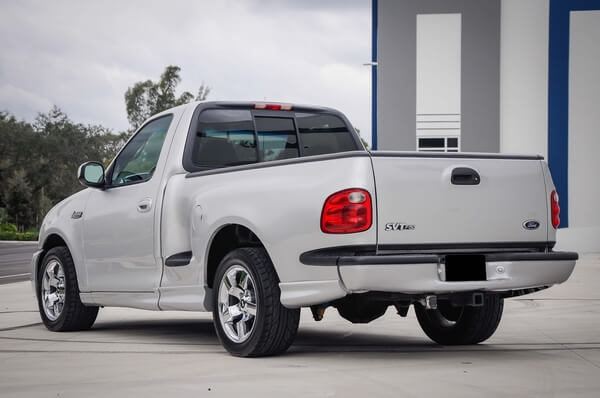 This F-150 was specified in Silver Metallic (YN), a new color for the 2000 model year. Characteristic features of the Lighting include a specialized front fascia with integrated round fog lamps, unique upper and lower grilles, and front lower air deflectors as well as side-exit exhaust outlets and clear taillights. The seller reports the exterior was professionally repainted by the previous owner, and describes the finish to be in very good condition apart from some minor touch-ups. Detailed images are provided in the gallery along with a clean CARFAX report. The 18” aftermarket original-style wheels wear a chrome finish and Nitto NT555 G2 tires from 2018. 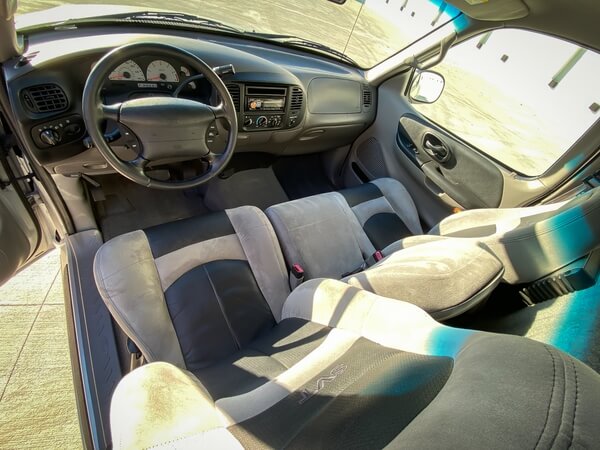 The seats are trimmed in Medium Graphite cloth with black leather inserts and SVT-embroidered backrests. Features include a six-way power-adjustable driver seat, a folding center console with integrated cup holders, cruise control, air conditioning, and power windows and power locks. An aftermarket Alpine radio has been fitted, and the satellite radio antenna is mounted inside the glove box. 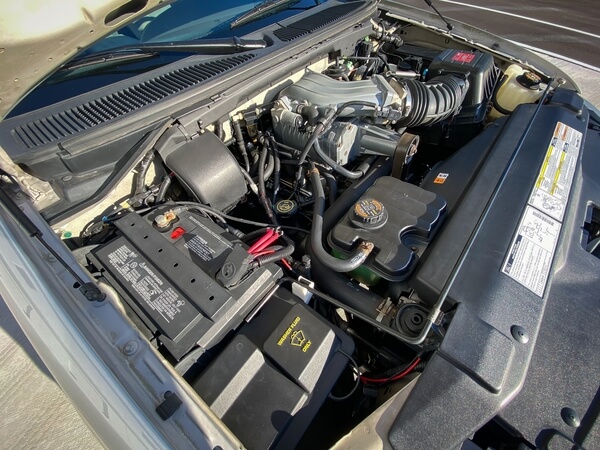 Under the hood, this F-150 is equipped with a  5.4L Triton SOHC V8 featuring an Eaton M112 supercharger, forged crankshaft and rods, and lower compression pistons, producing up to 360 HP and 440 lb.-ft of torque.  With a 4-speed automatic transmission driving the rear wheels, the Lighting is capable of accelerating from 0-60 MPH in approximately 6 seconds to a top speed of 140 MPH. To improve handling, the Lightning came lowered from the factory and fitted with Monroe shocks and thicker sway bars. The factory muffler was replaced with an aftermarket Flowmaster unit for a more aggressive tone. All fluids and filters have been recently replaced in preparation for the sale. 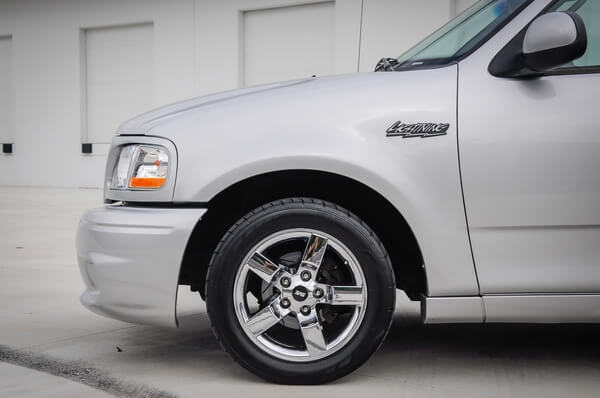 This sale will include a clean title and the original radio.