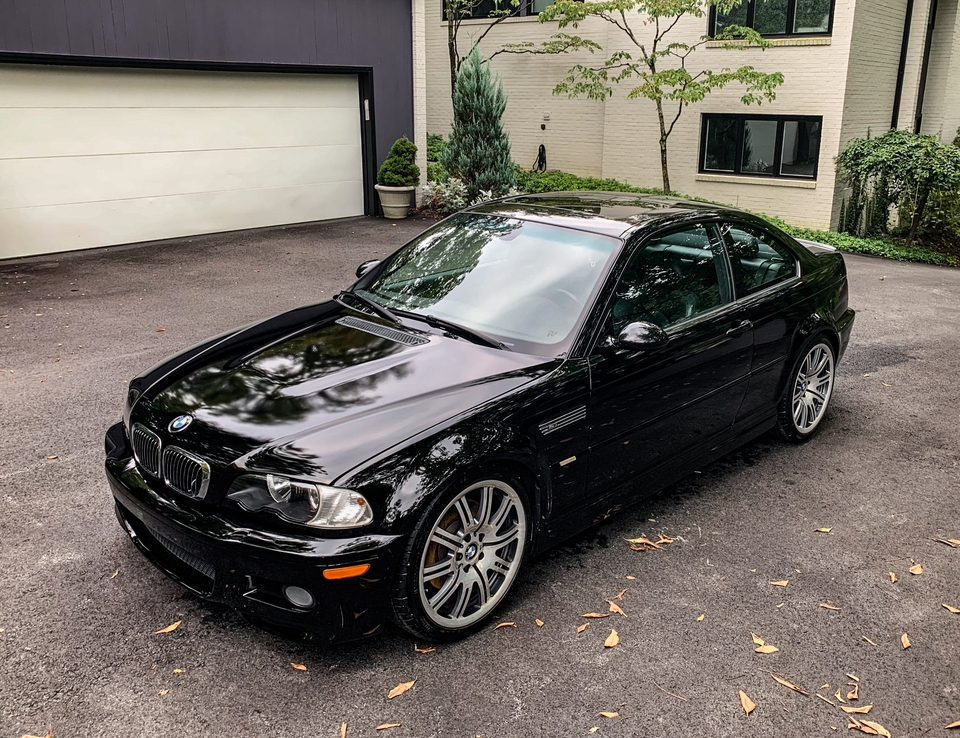 Up for auction is this 2001 BMW E46 M3 Coupe finished in Black over a black interior.  Representing the 3rd generation of the legendary BMW M3 sports car, this E46 is equipped with a venerable S54 inline 6-cylinder engine that sends power to the rear wheels through a highly desirable 6-speed manual transmission.  This example has also been upgraded with a Supersprint cat-back exhaust system and IPE air intake for increased power output and sound.  Purchased by its current owner in April of 2016 with approximately 6k miles traveled since, this driver-grade M3 has been kept in excellent running order and is now being offered by its seller out of Maryland with just over 93k miles showing on the odometer. 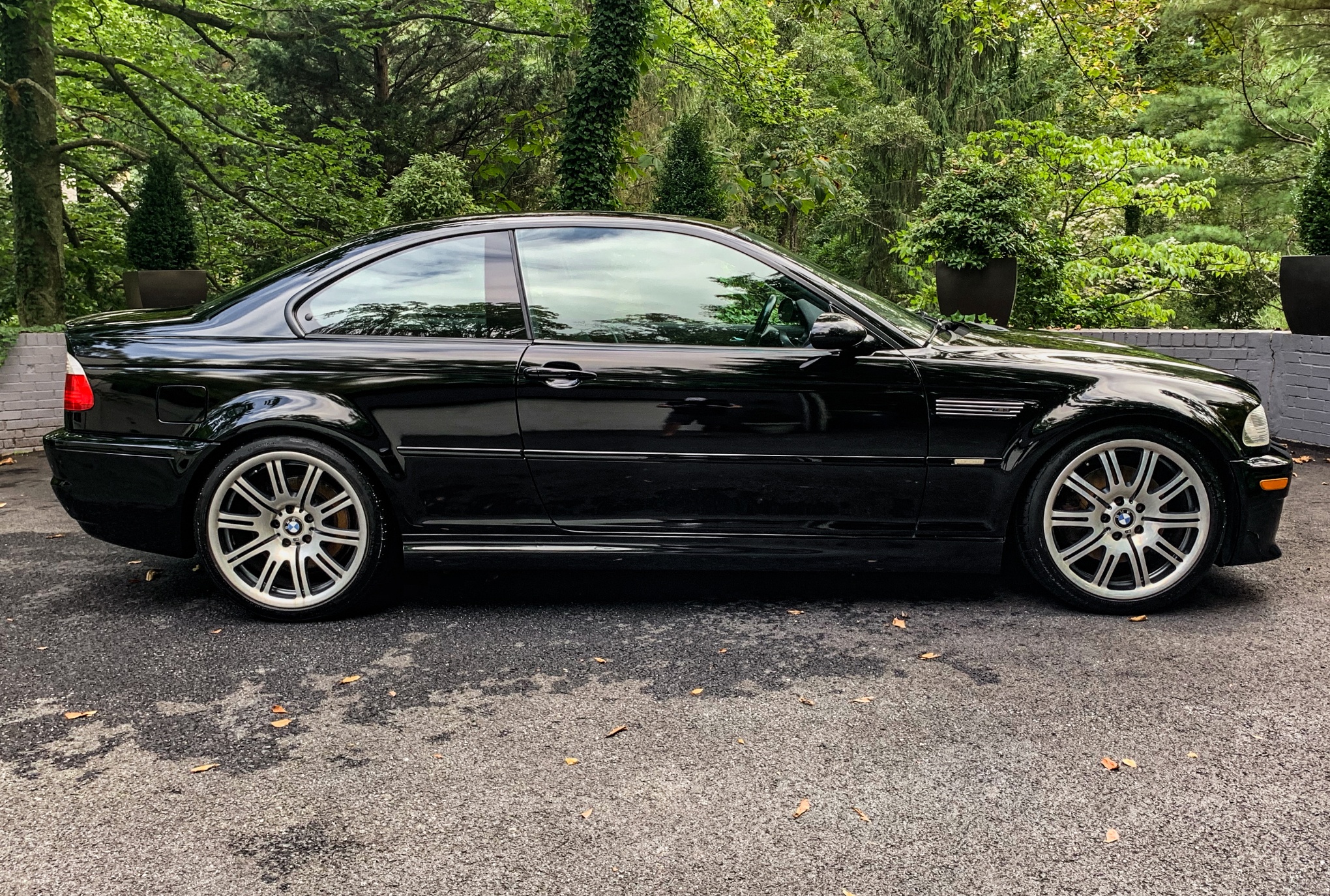 The Black paint on this M3 is said to be well presented and the seller reports that the trunk lid was refinished under their ownership along with some of the driver’s side for cosmetic purposes.  The front hood was also previously replaced and painted to match (detailed images are provided in the photo gallery).  A Supersprint quad-tip exhaust has been installed and this M3 is said to be otherwise stock in its appearance while retaining factory 19” Style 67 wheels.  The seller reports that new Continental all-season tires were installed within the last 200 miles. 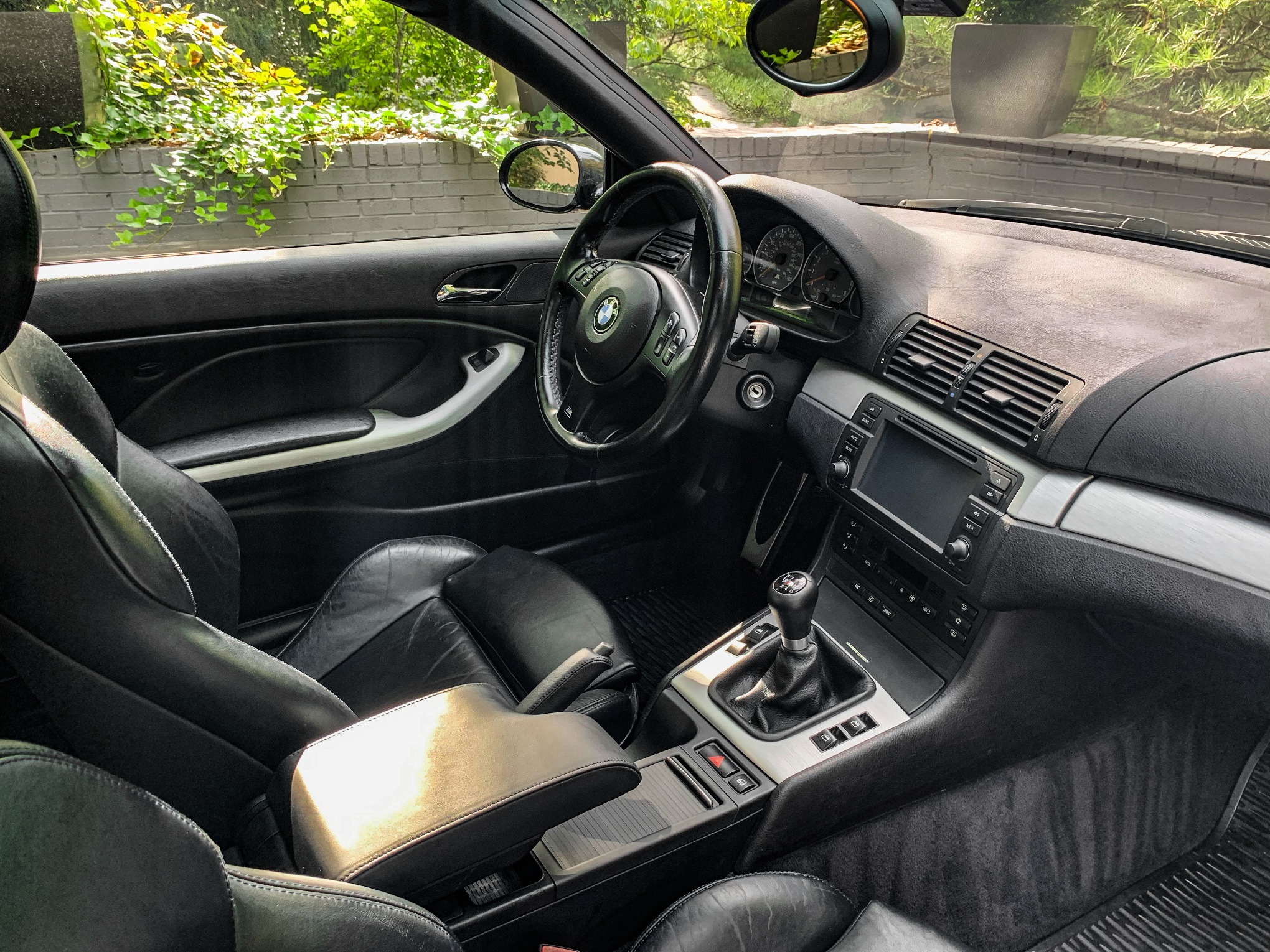 Inside, the black leather interior is said to have been nicely kept with all new aluminum-look trim pieces installed under the current ownership.  Factory features include an M-Sport multifunction steering wheel, power seats with memory, a power-operated sunroof, and Parking Distance Control (PDC).  Modifications include a Dynavin double-din head unit, BavSound speakers, and a ZHP short shifter.  The original radio is included, the passenger’s front airbag was replaced by BMW earlier in 2020 following a recall, and the seller reports all gauges and accessories to be working properly. 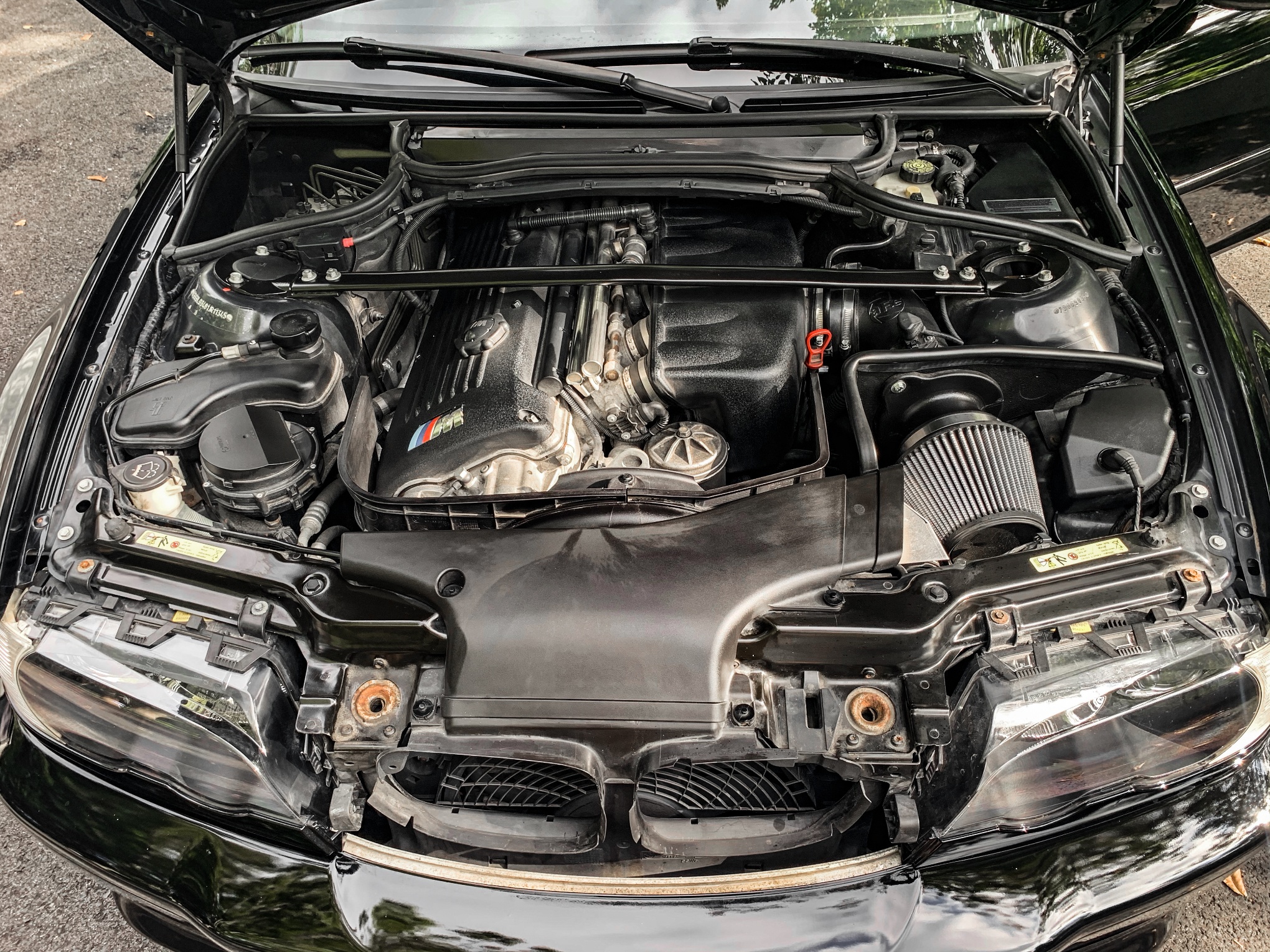 The naturally aspirated 3.2-liter S54 inline 6-cylinder DOHC engine features VANOS variable valve timing. 333 HP and 262 lb-ft of torque stock is delivered to the rear wheels by way of a 6-speed Getrag manual transmission.  This M3 has been upgraded with a Supersprint cat-back exhaust system and IPE air intake which help to reduce restriction for a higher power output while offering enhanced sound.  Recent maintenance items carried out under the current ownership include a new battery, a new lower control arm, and new brake pads and rotors.  All scheduled maintenance is reported to be up-to-date and this M3 is said to drive beautifully. 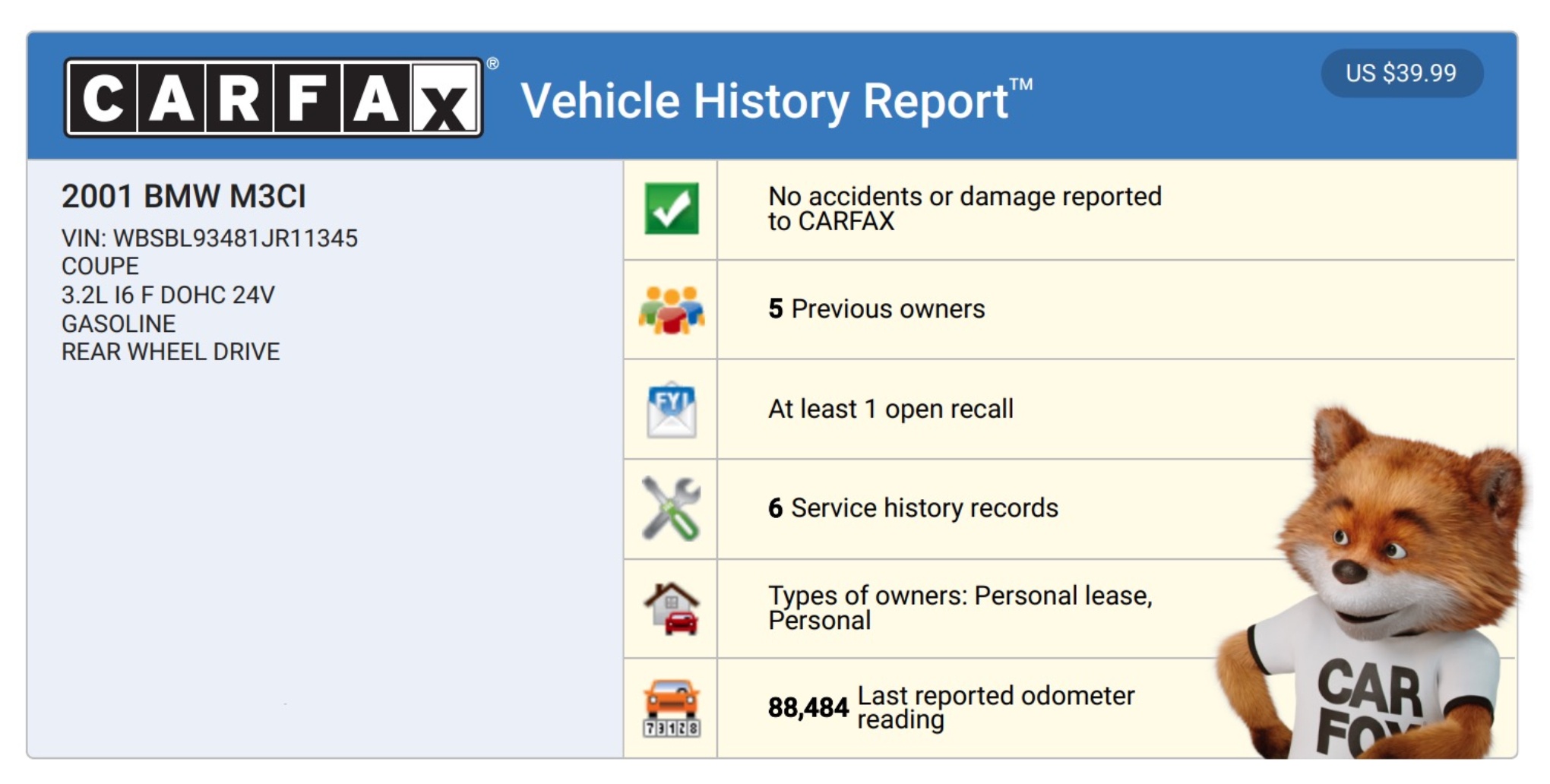 This sale will include a set of 2 keys, tools, a spare tire, the original radio and airbox, some service records, and a clean title.  With its celebrated S54 engine and 6-speed manual gearbox, this M3 makes the perfect all-around driver for any passionate enthusiast.