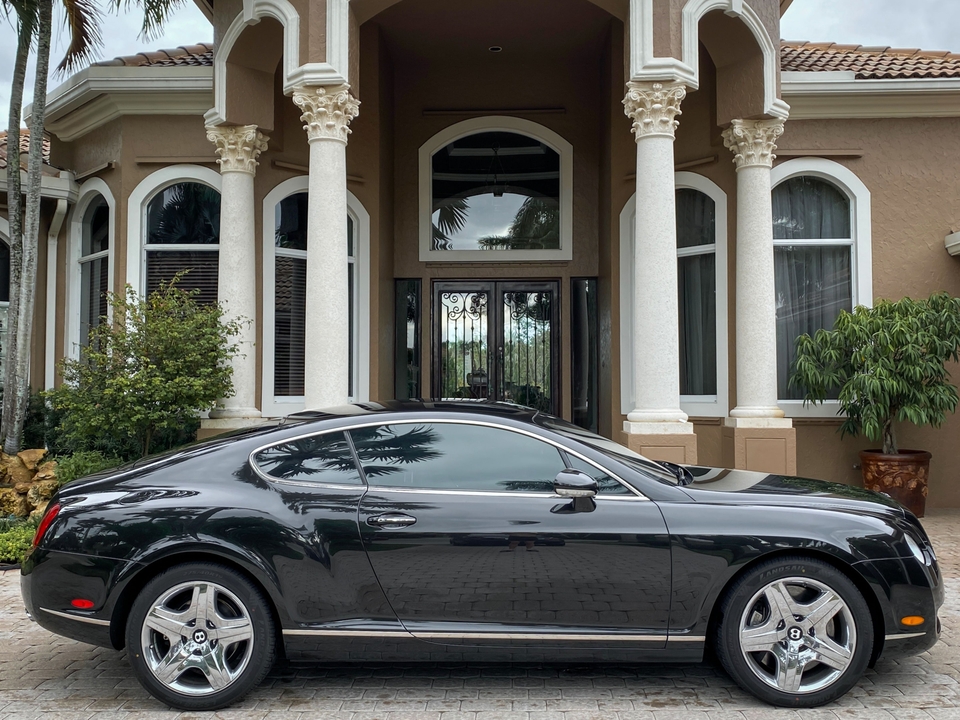 Up for auction is this low-mileage 2004 Bentley Continental GT Coupe finished in Diamond Black over a beige leather interior.  An elegant grand tourer powered by a robust W12 twin-turbo engine, the Continental GT has come to define Bentley’s image with its seamless blend of luxury and sport.  Among the earliest versions is this tastefully appointed 2004 example which highlights a clean 1-owner history on CARFAX as well as a current odometer reading of only 9k miles.  It is now being offered for auction by its selling dealer in Florida accompanied by two keys and a clean title. 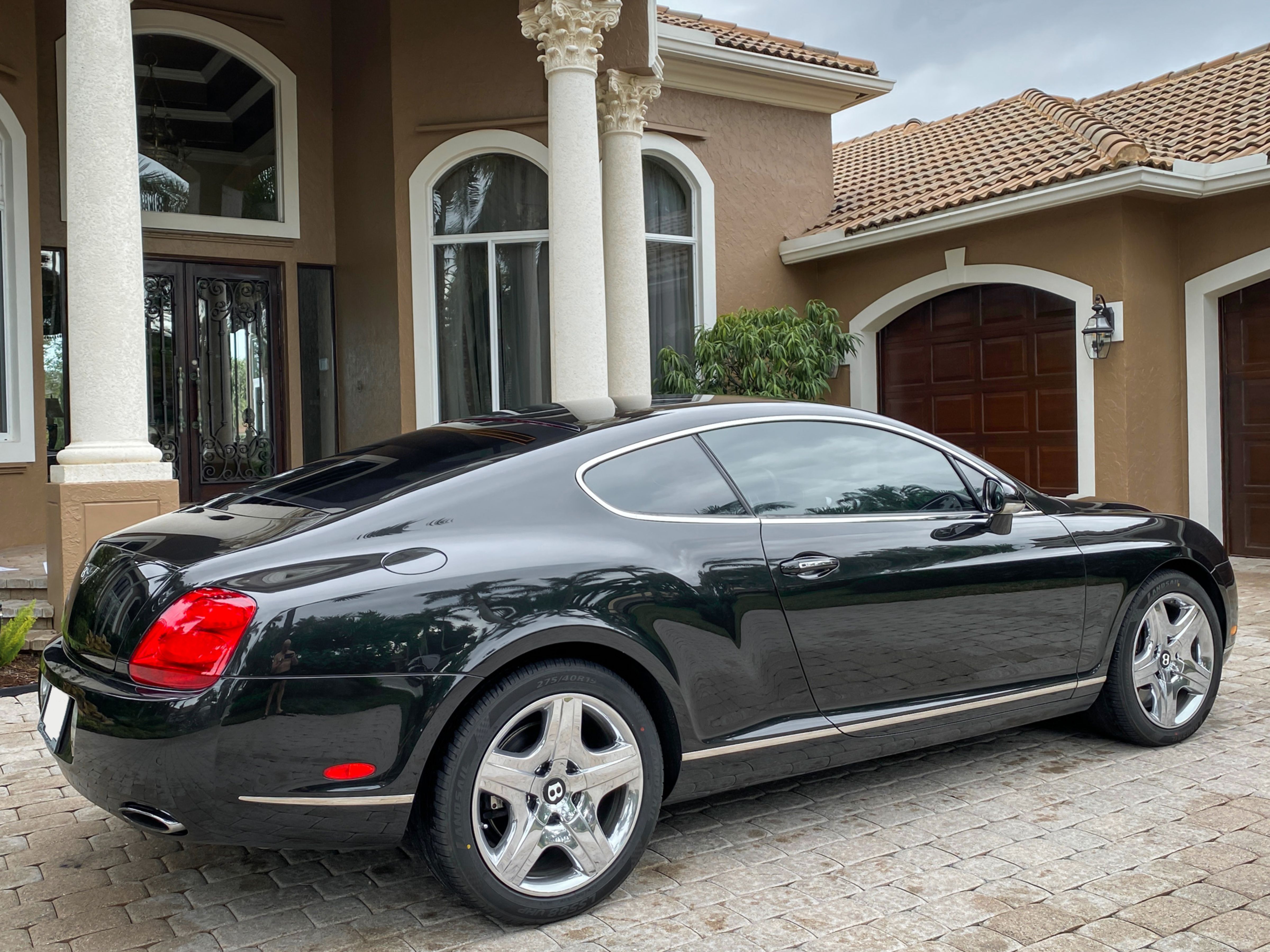 This Continental GT is finished in Diamond Black and the condition of the exterior is depicted in the photo gallery.  Some notable details include chrome trim, a bright chrome mesh front grille, dual oval exhaust tips, an automatically deployed rear spoiler, and factory 19” chrome 5-spoke wheels. 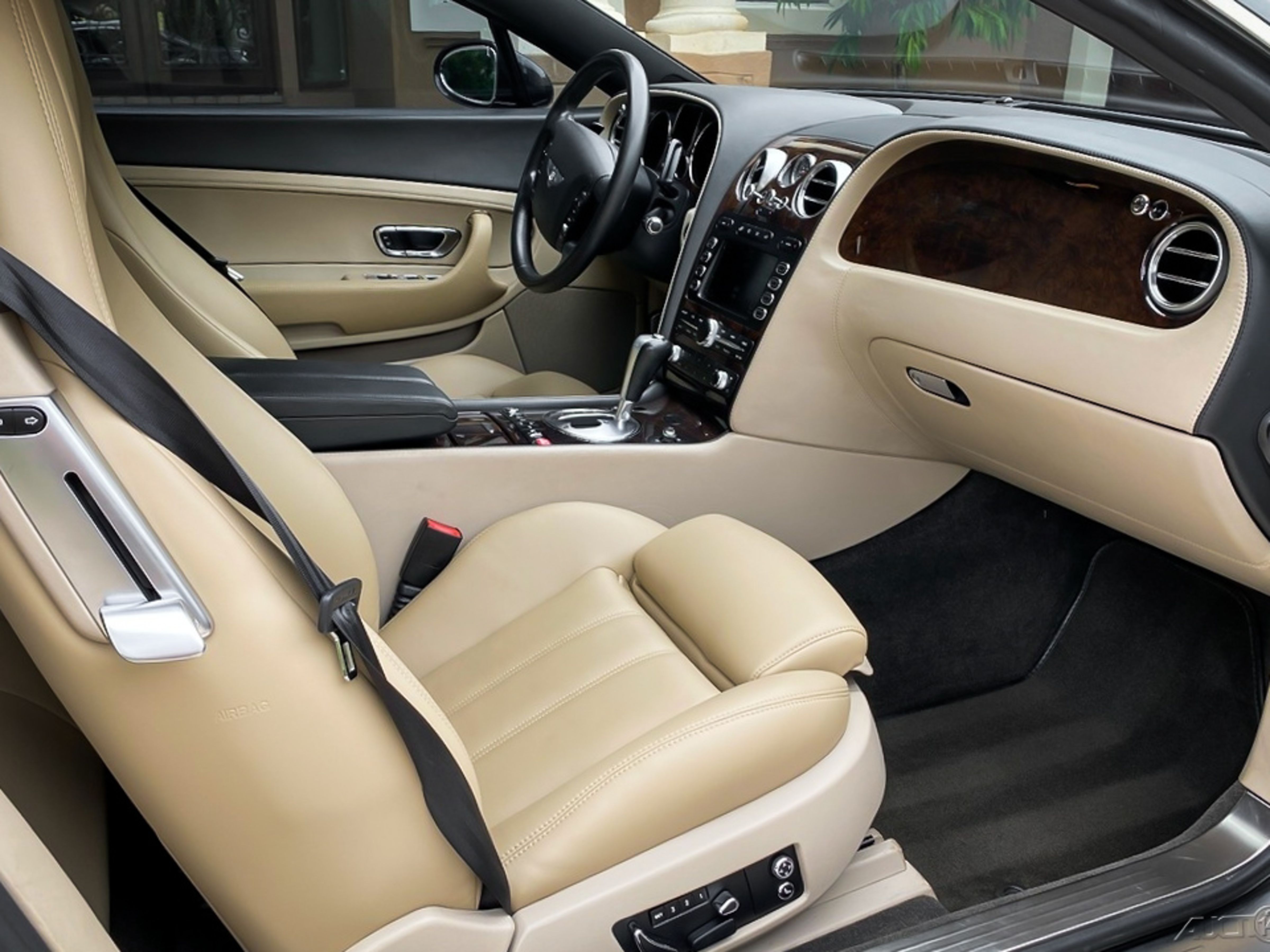 Upon entry, the driver is greeted by a luxurious and well-preserved beige and black leather interior with decorative wood veneers and aluminum accents.  Amenities include an analog Breitling clock on the center dashboard, an infotainment system with navigation, heated and multi-adjustable front seats with memory, a 6-disc CD changer, and 4-zone climate control. 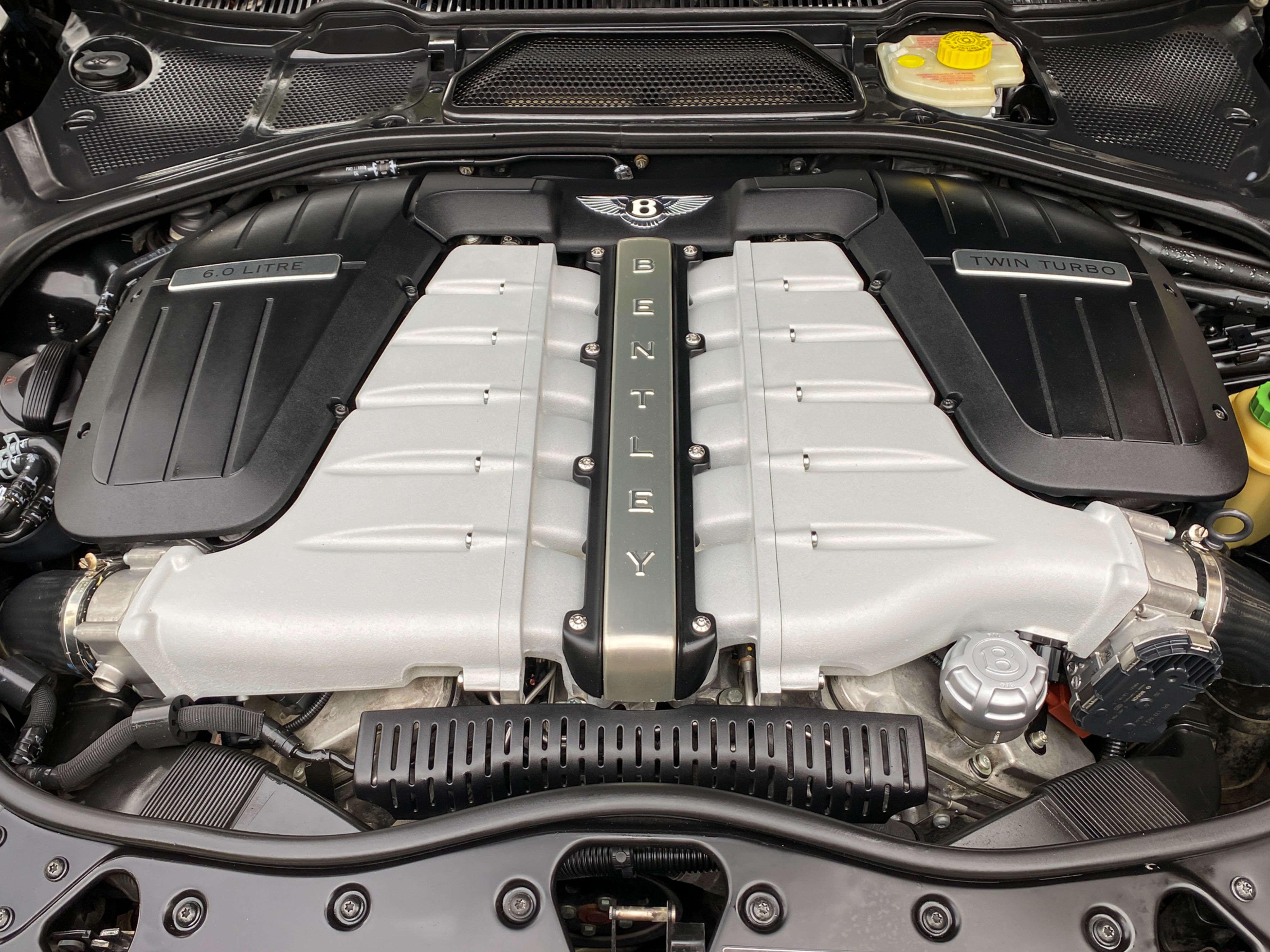 Power comes from a twin-turbocharged W12 engine paired with a 6-speed ZF automatic transmission.  552 HP and 479 lb.-ft of torque are distributed to all four wheels allowing for a brisk 0-60 time of under 5 seconds and a tremendous top speed of nearly 200 MPH.  Just over 9k miles have been traveled from new and this Bentley is indicated to be in proper running order. 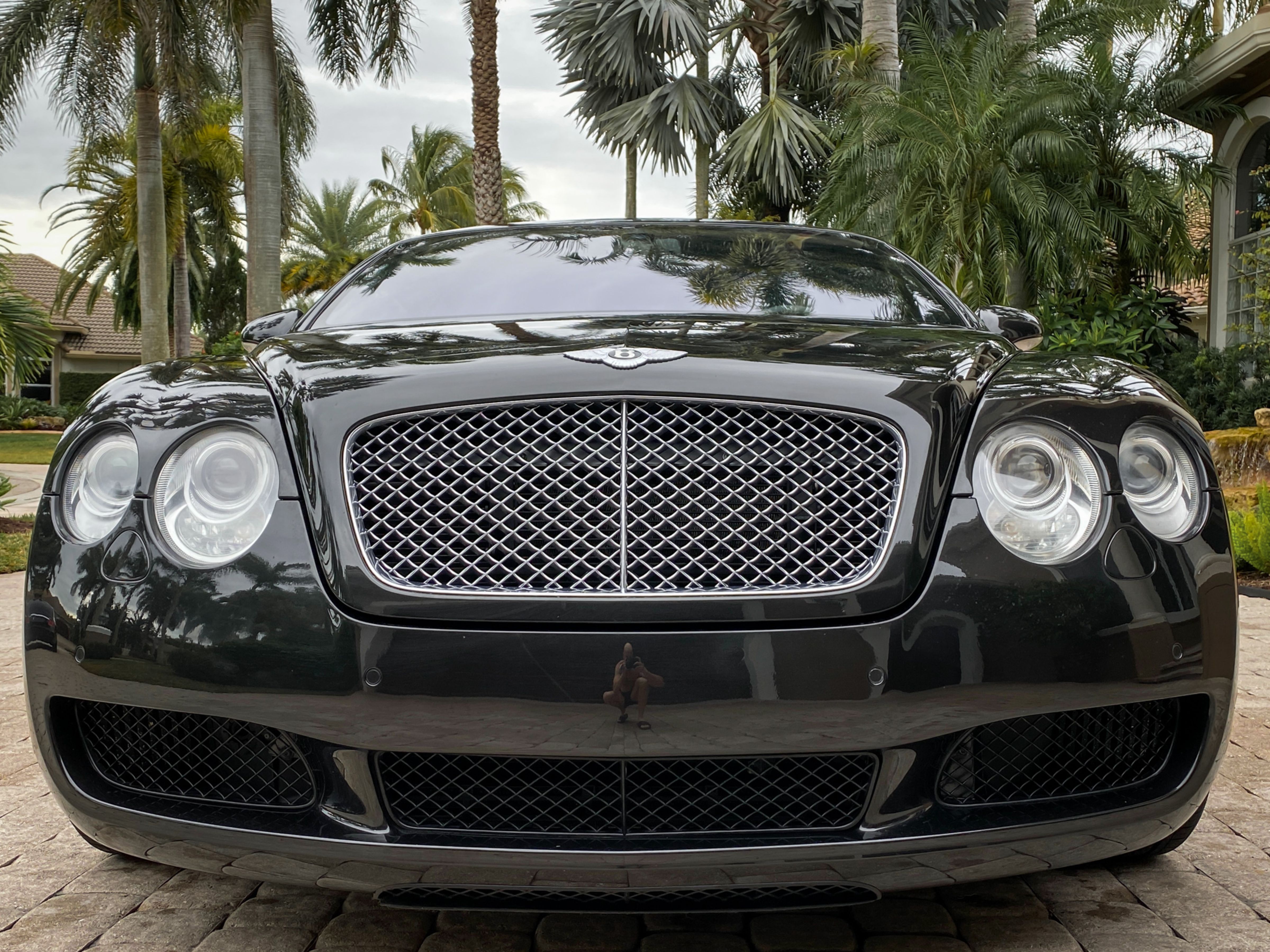 This sale will include a set of 2 keys and a clean title.  Offered with considerably low mileage compared with other examples of the era, this 2004 Continental GT is not to be overlooked.