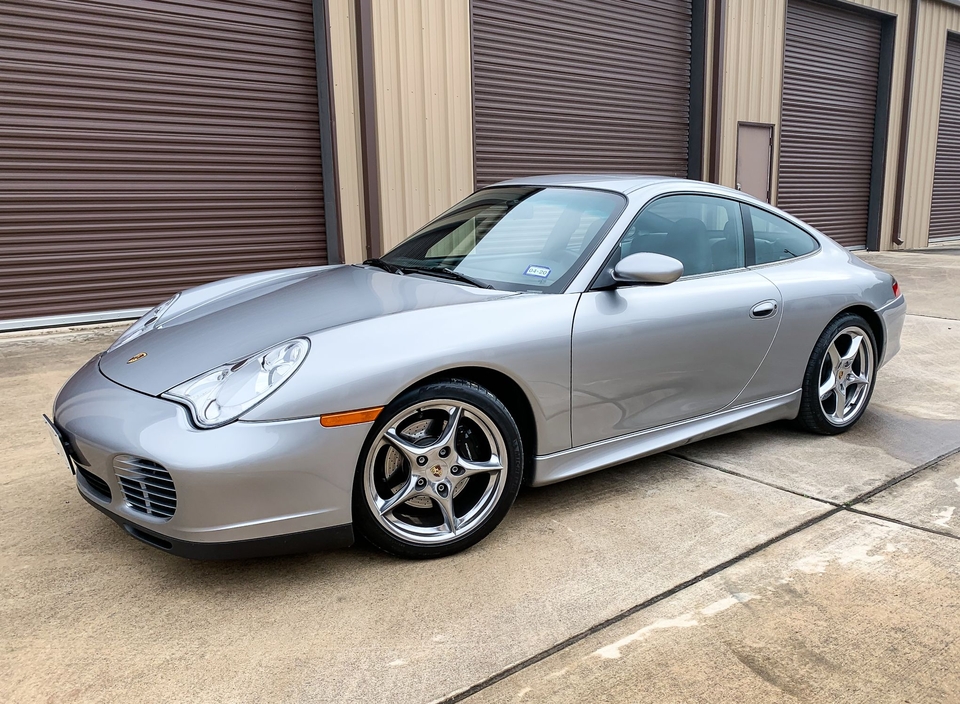 Up for auction is this 2004 Porsche 996 Carrera 40th Anniversary Edition presented in GT Silver Metallic.  Equipped with a Turbo-style front fascia, special trim features, and a factory X51 power kit, this 996 celebrates the 40th anniversary of the iconic Porsche 911 and remains one of the most sought after 996 models in recent years.  Representing one of only 1,963 examples built for the entire world, this 996 coupe shows approximately 37k miles on the odometer and is now being offered for auction in excellent condition by its seller in Texas. 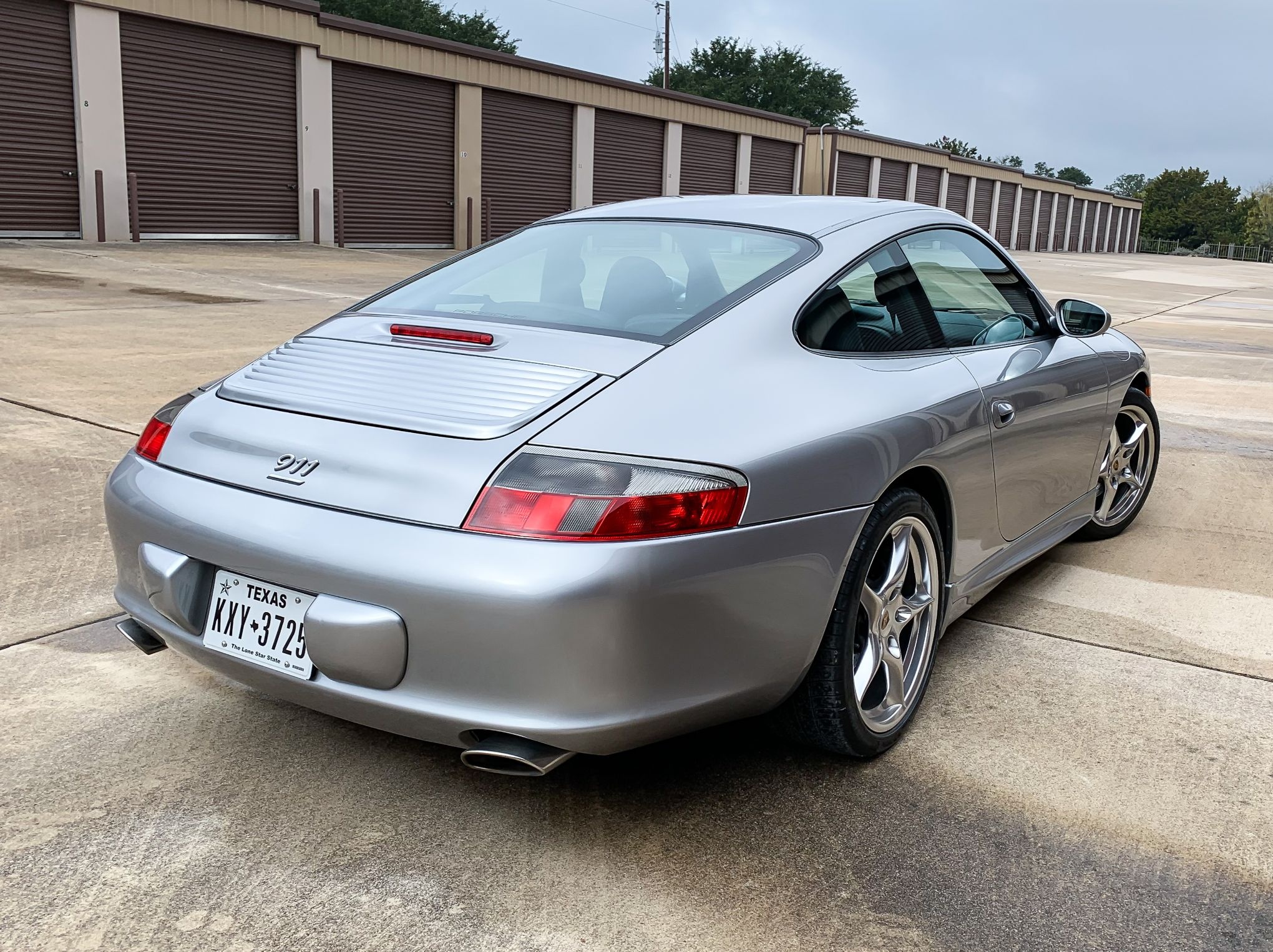 Originally intended for the Carrera GT supercar, the GT Silver Metallic finish on this 996 is said to remain in excellent cosmetic condition.  The seller notes that a new front lip spoiler is installed and the front bumper may have been repainted at some point although it is not confirmed.  Exterior features include a Turbo-style front end, GT3 side skirts, an aluminum 911 designation and original 18” polished Carrera II wheels which come wrapped in Michelin tires. 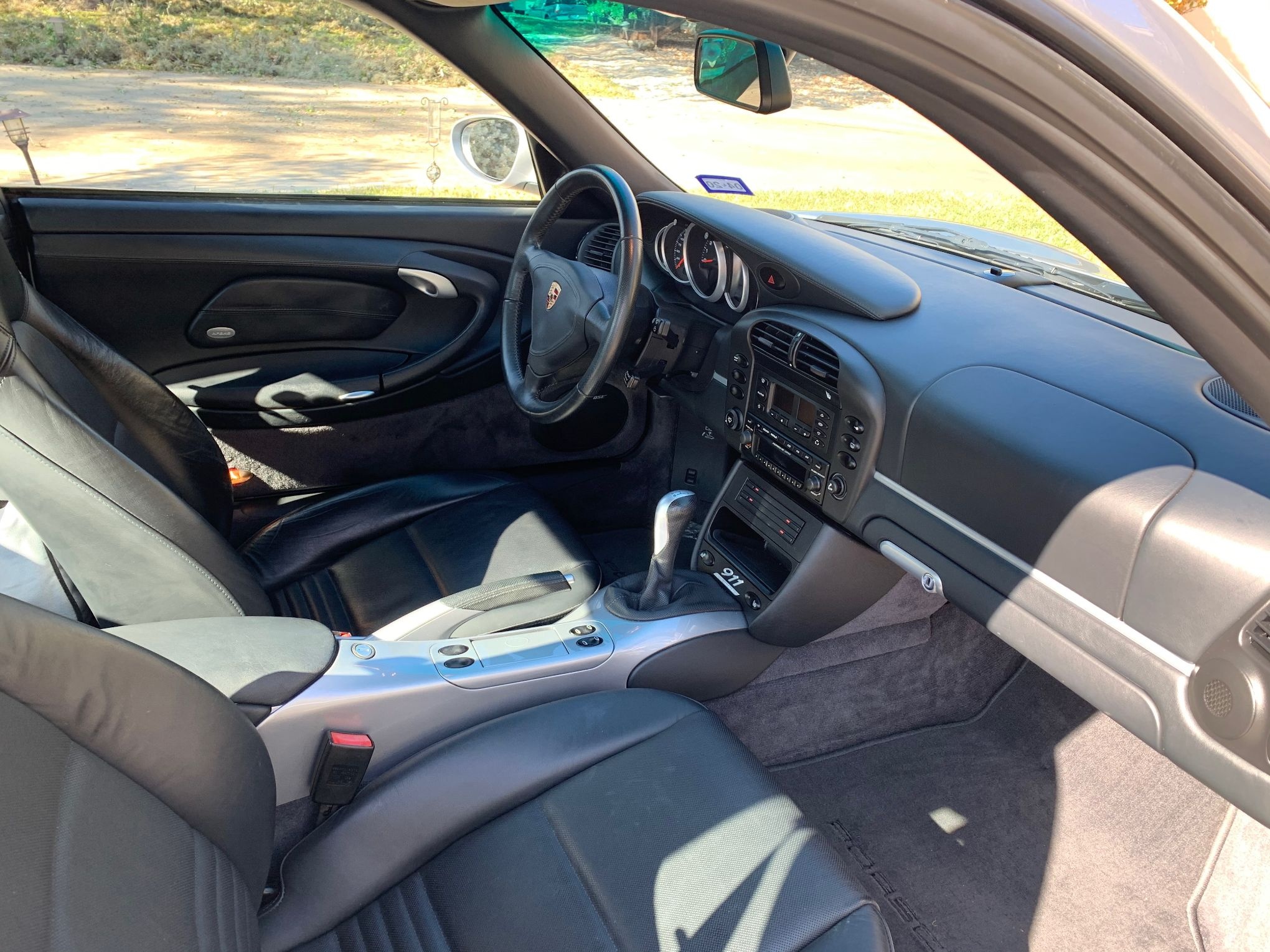 This 996 is appointed with a natural gray leather interior which proudly displays this car’s limited production number of #470/1,963 on the center console.  This 996 is accompanied by a complete set of matching luggage with corresponding protective bags.  The interior is stated to be in great shape with all gauges, electronics, and accessories in working order.  Other than hardwiring for a Valentine 1 radar detector, this interior remains unmodified with all original components intact.  Touting an original sticker price of just under $94k, this 996 is equipped with amenities such as Bose Audio, a 6-disc CD changer, and power operated comfort seats.  All factory specifications can be found on the build sheet provided in the photo gallery. 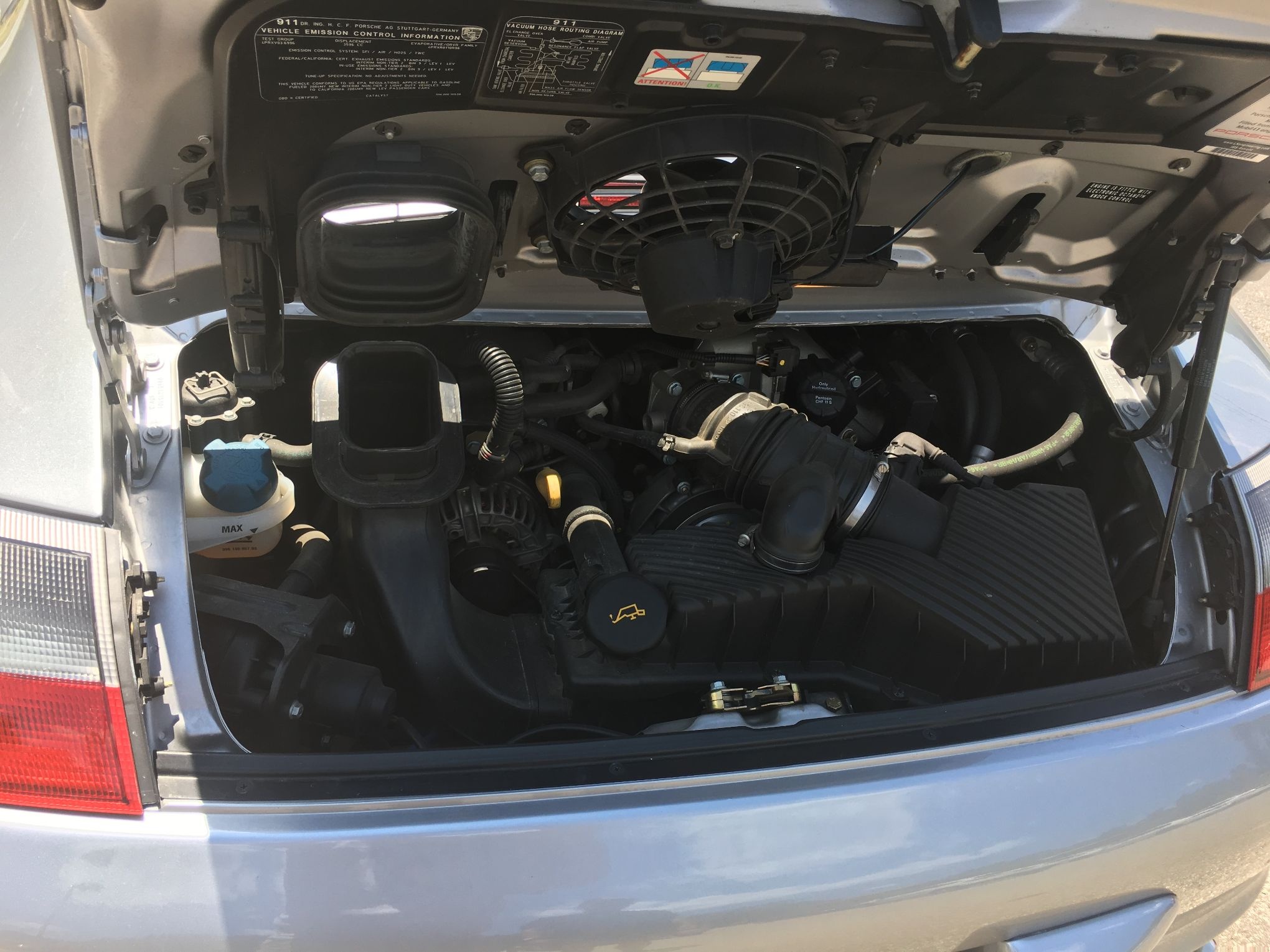 This 996 carries a 3.6 L flat-six engine that features the coveted factory X51 power kit.  A shocking 345 HP is sent to the vehicle’s rear wheels by way of a crisp 6-speed manual transmission.  Standard performance equipment includes sport suspension, Turbo radiators, and a limited slip differential.  This 996 has been fitted with an LN Engineering upgraded IMS bearing, saving the next owner from a costly repair bill down the road.  Having had an oil change and coolant flush performed this past September, this 996 is said to be in excellent driving condition.  Showing all the signs indicative of a well-maintained car, this 996 coupe is ready to be enjoyed by its next owner. 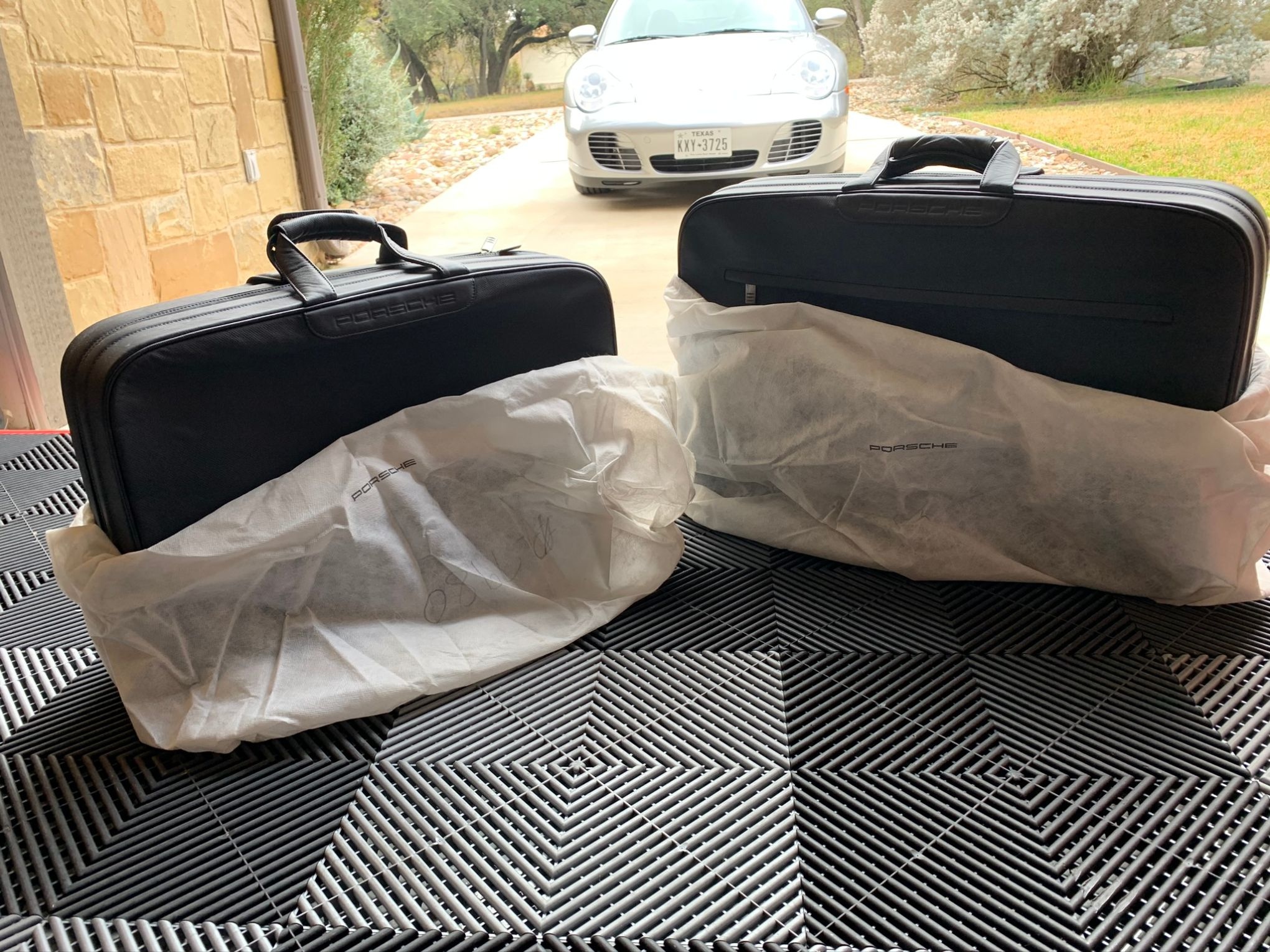 The sale of this limited-edition Carrera will include all original books and documentation, two sets of keys, a clean Carfax report and many service records dating back to 2015.  Do not miss your chance to own this highly collectible and well-presented 40th Anniversary Carrera.