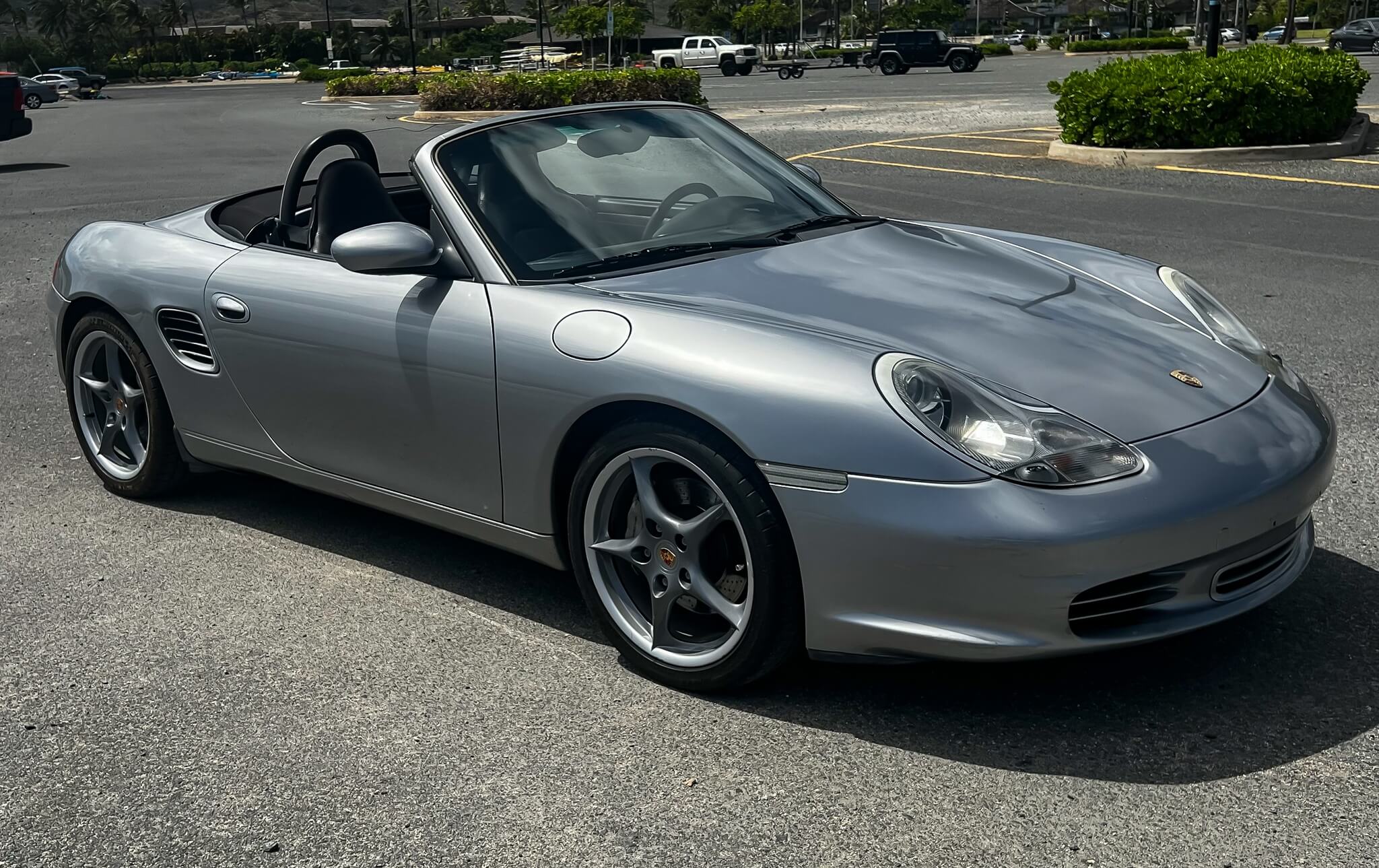 In 2004, Porsche released the “50 Years of 550 Spyder Edition” Porsche Boxster for the final year of the 986, limited to just 1953 examples paying tribute to the iconic 550 Spyder race car. This Boxster was originally delivered to Porsche of Hawaii in April of 2004, and features a model-exclusive Cocoa Brown leather interior, a Cocoa Brown soft top, 18” painted Carrera wheels, a 6-speed manual transmission, and the Bose High-End Sound Package. Showing approximately 40k miles on the odometer, this collectible “50 Years of 550 Spyder Edition” Boxster is now being offered by its owner out of Hawaii. 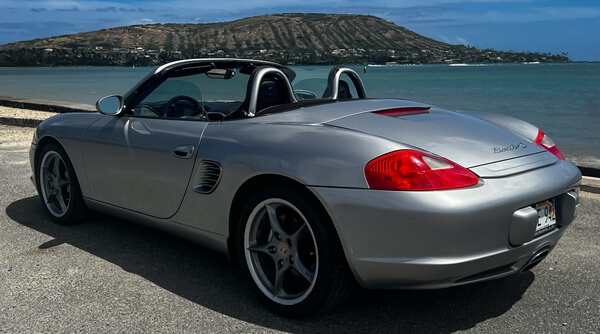 All 550 Spyder editions came finished in GT Silver Metallic, a color that had been previously reserved for only the Carrera GT and 40th-anniversary edition 911. Exterior equipment includes a unique 550 Spyder edition polished exhaust finisher, a Cocoa Brown soft top, and 18” painted Carrera wheels mounted with Michelin Pilot Sport tires showing date codes from 2017 and approximately 300 miles of use. The seller notes a scrape on the front bumper, holes from the license plate bracket, a small crack in the bottom of the passenger mirror housing, and a dent under the passenger side rocker panel. Additional images are provided in the gallery along with a clean CARFAX report. 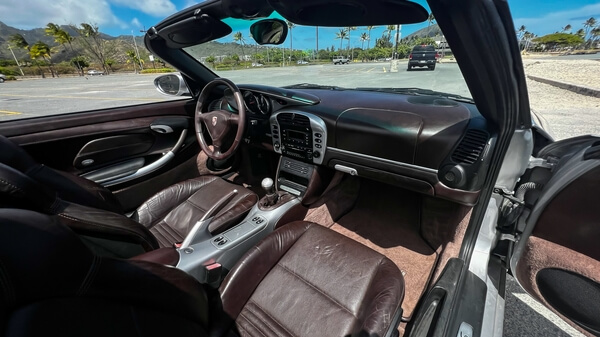 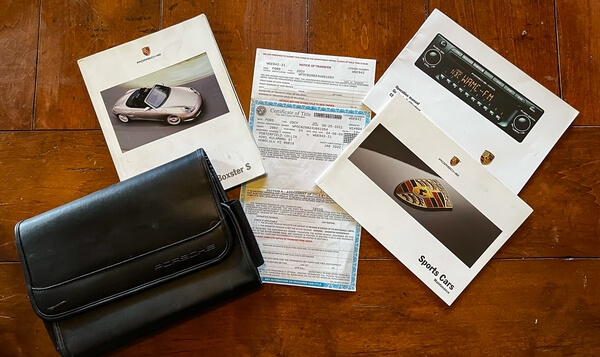 The original owner's manuals and a clean title.