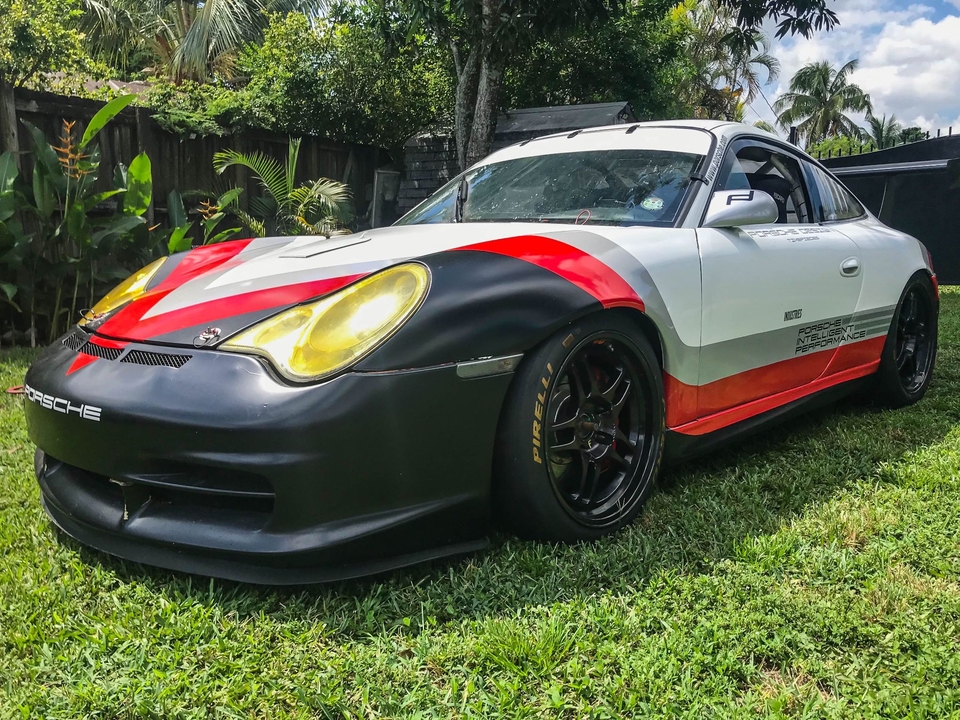 Now available for auction is this authentic 2005 Porsche 996.2 GT3 Cup Car finished in a Porsche Motorsport inspired livery.  Built to take on the Porsche Supercup series, this factory GT3 Cup Car is said to have been raced during the 2006 24 Hours of Daytona as well as the 2008 6 Hours of Watkins Glen.  Having been only used for local track driving events over the past several years, this Cup Car has undergone some considerable recent maintenance items including a full transmission overhaul and a newly installed factory-spec racing engine.  Said to be in excellent running order while bearing approximately 20 engine hours, this GT3 Cup makes the perfect choice for any track day enthusiast looking to take their competitive driving skills to the next level. 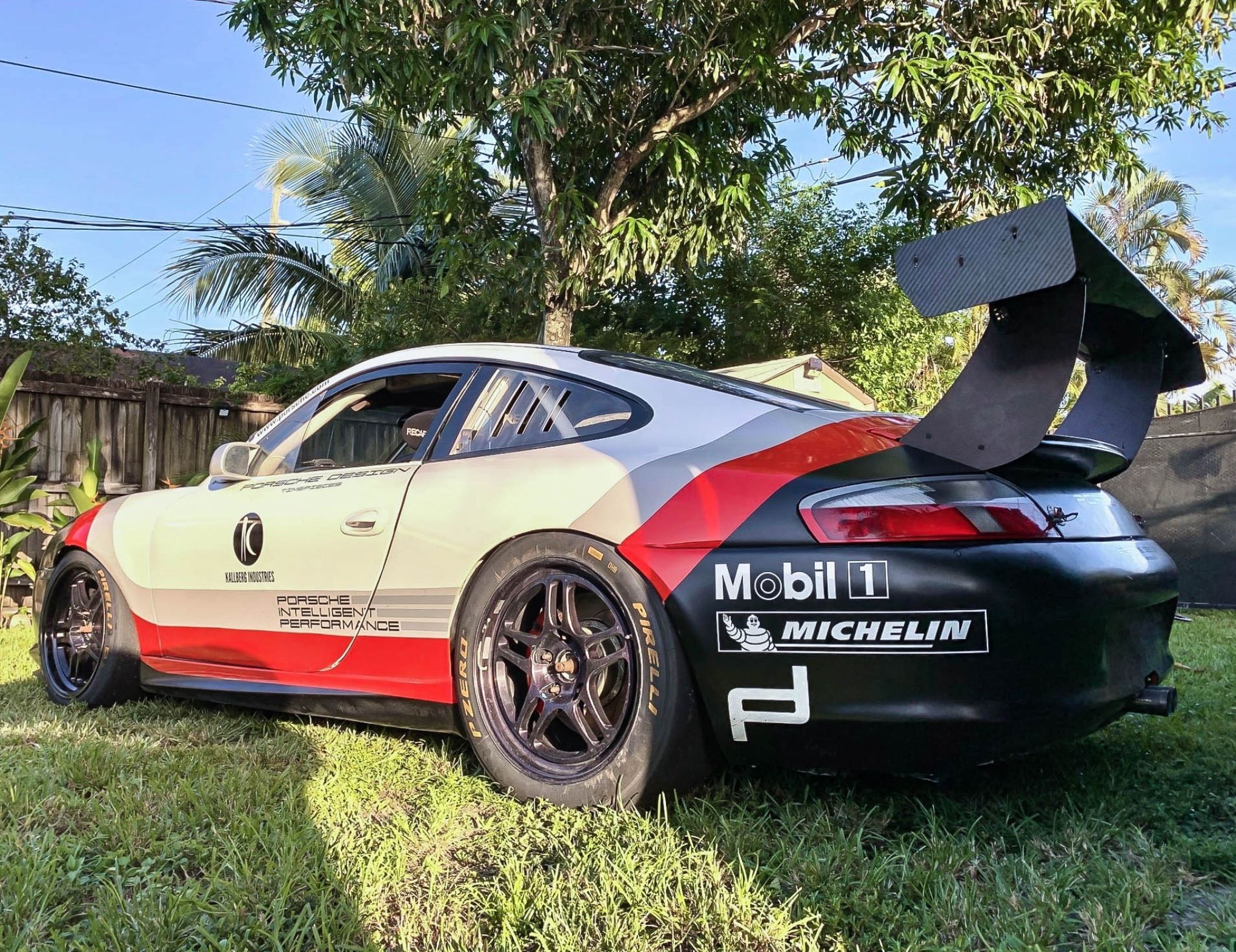 Last year this Cup Car was professionally wrapped in a Porsche Motorsport inspired vinyl livery.  The underlying color is noted to be orange and the exterior is said to be in good overall condition with some cracks in the front bumper.  Two layers of clear protective film have also been applied over the front windshield; detailed images are provided in the photo gallery.  Noteworthy features include a prominent rear spoiler, Lexan rear and side windows, dual center-exit exhaust pipes and 18” 5-spoke wheels which are finished in black and currently dressed in Pirelli P Zero tires from 2018. An identical set of rims and tires will be included with the sale. 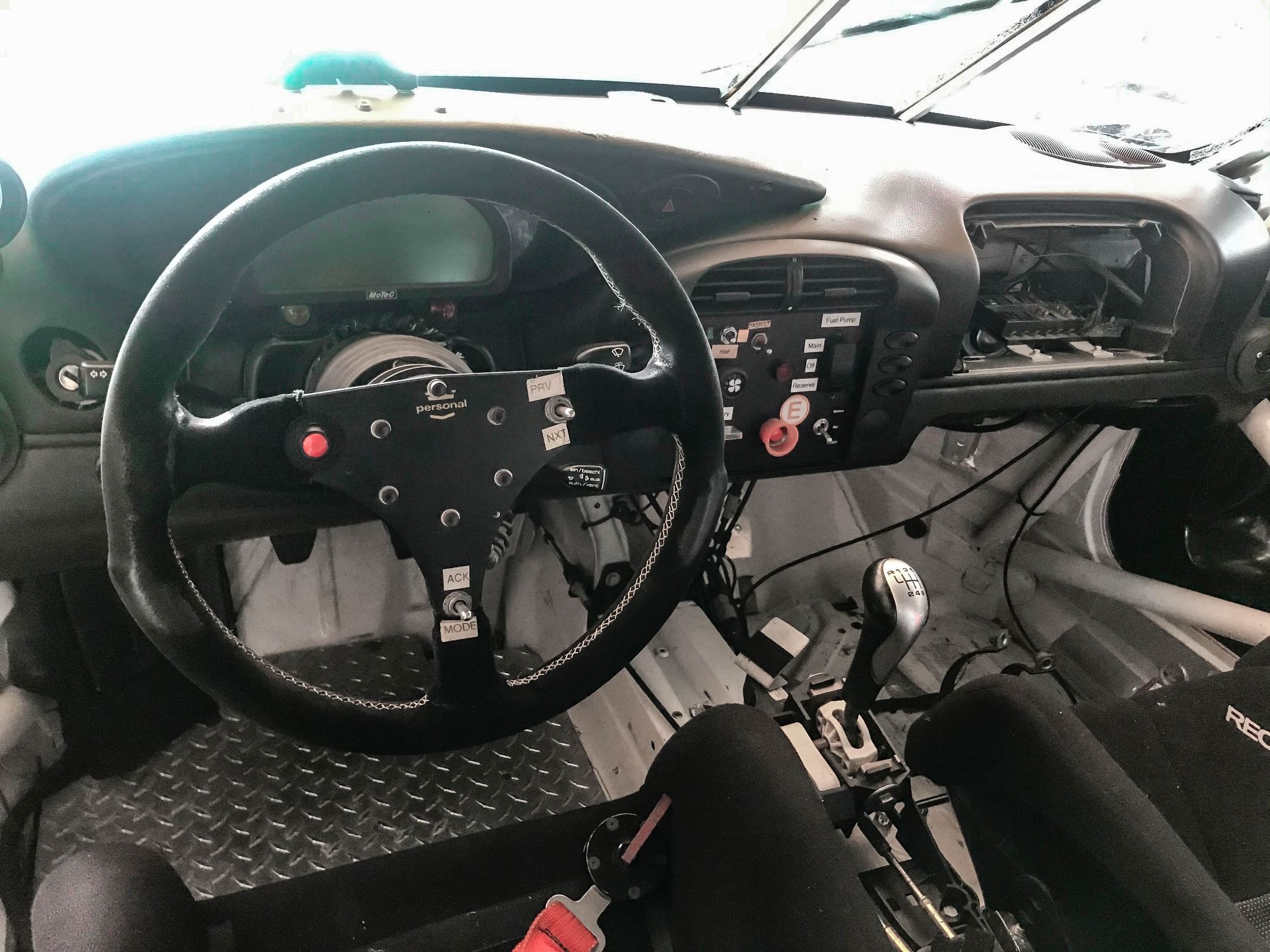 Inside, the driver is situated in a performance-oriented cockpit with Recaro racing seats and 6-point safety harnesses.  Modifications include a MoTeC digital dashboard and a custom Alcantara quick-release steering wheel with easy access controls.  The interior is reported to be in good shape with all electrical components and accessories remaining fully functional, although there is currently no fire extinguisher installed. 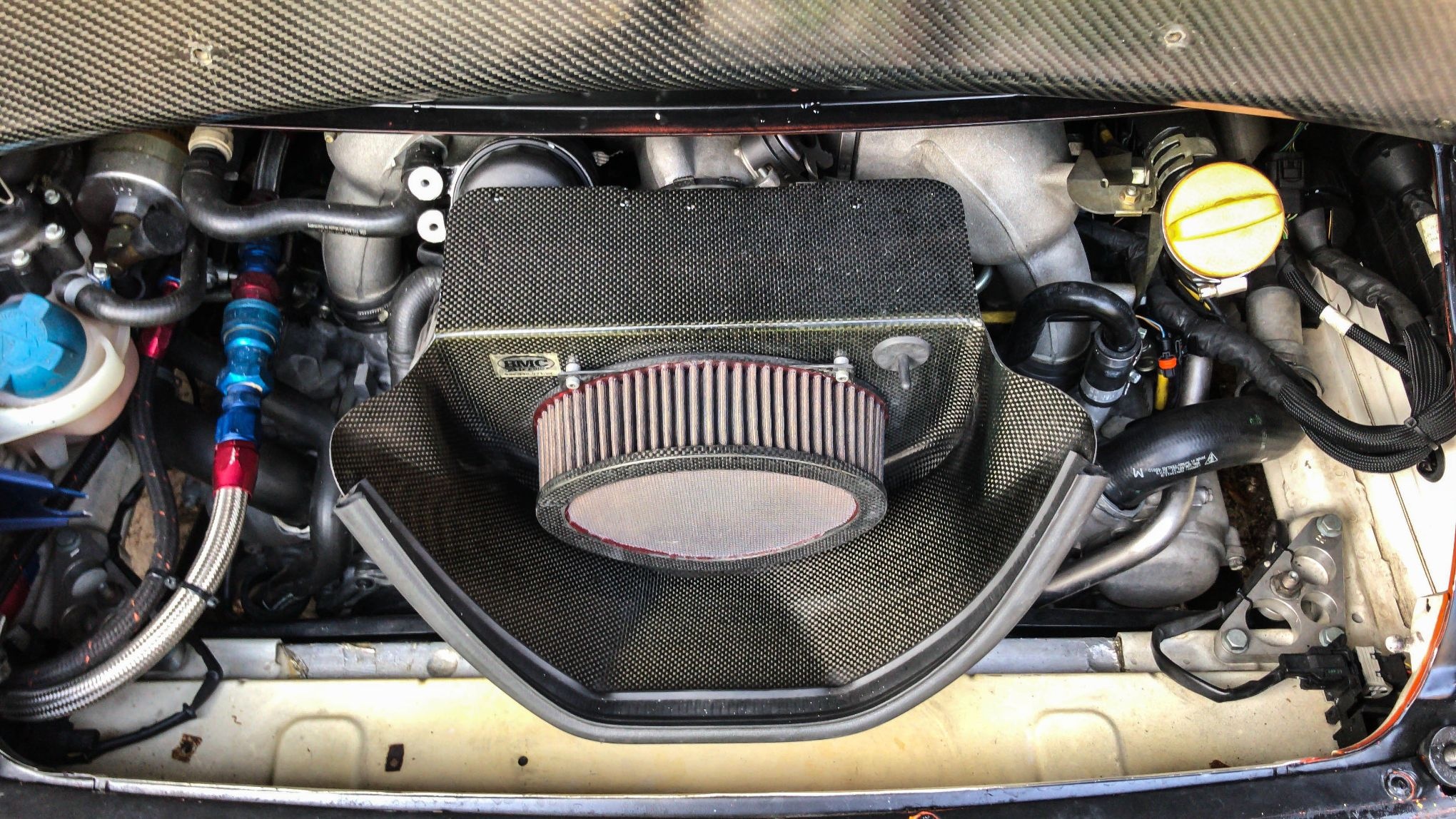 In 2019 this Cup Car was outfitted with a new factory-spec 3.6 L flat-six racing engine rated at 375 HP stock.  The rear wheels are driven through a 6-speed manual transmission which was recently completely overhauled with a new ring and pinion.  Approximately 20 hours have been added to the newly installed engine with 0 hours added on the rebuilt transmission.  Performance modifications include a JRZ two-way coil over suspension and a Bosch MS3 ECU.  The following service items were also carried out during 2019:

The seller indicates that the engine oil and brake pads will likely be due for replacement in the near future.  The air jacks are said to be in good working order and this GT3 is reported to be in excellent driving condition. 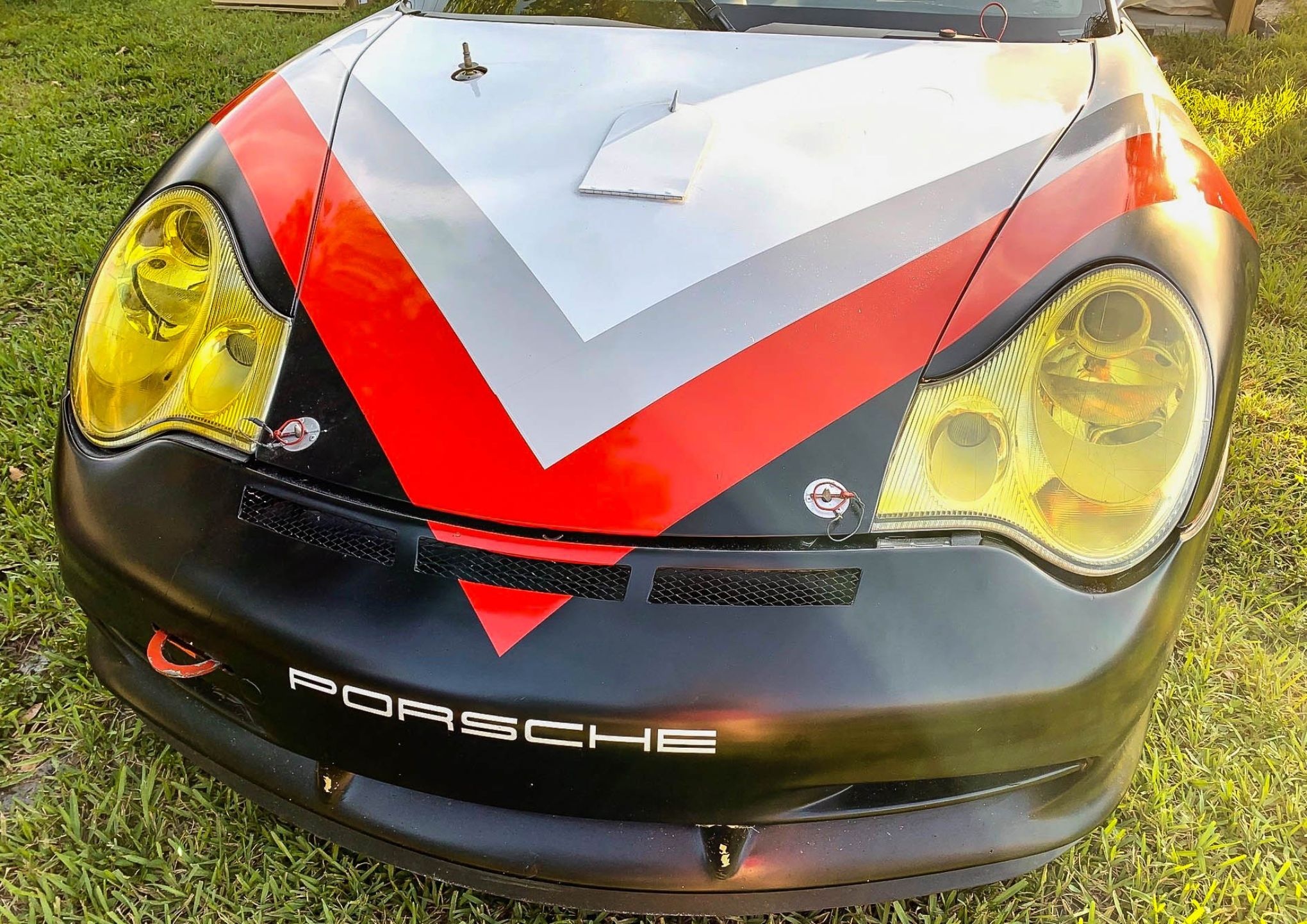 The sale of this factory Cup Car will include one master key, the original bill of sale and an extra set of tires and wheels.  If you are in the market for a highly competitive purpose-built racecar, this genuine 996.2 GT3 Cup is not to be missed.