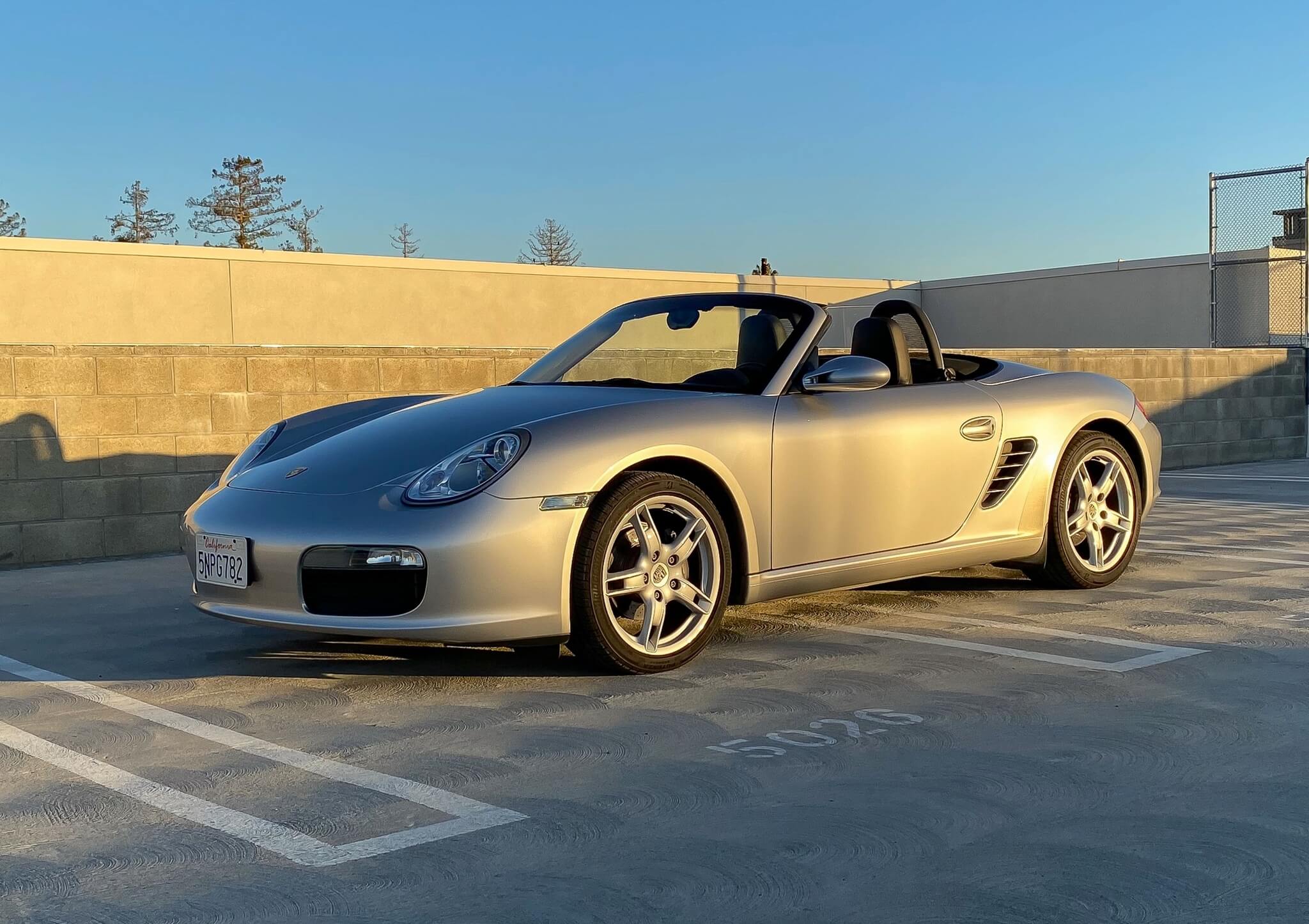 The 987 joined Porsche’s model range in 2005 as the second-generation Boxster, featuring all-new styling, an improved interior, variable-ratio steering, and Porsche's Porsche Stability Management (PSM) as standard equipment. This launch-year example is finished in Arctic Silver Metallic over a black interior and pairs a 5-speed manual transmission with its flat-six engine.  The car has remained in the Santa Clara area since new and was cared for by its original owner up until 2016. This Boxster was acquired by its third and current owner in 2019 and has since received a major service including a new water pump and air/oil separator. Showing approximately 79k miles, this 5-speed Boxster is now being offered for auction out of California. 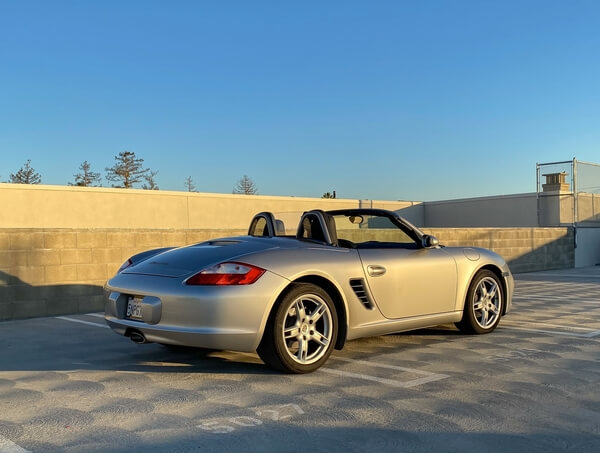 This Boxster is finished in Arctic Silver Metallic with a black convertible top and optional 19” Boxster S wheels dressed in Bridgestone Potenza tires from 2019. Compared to its predecessor, the 987-generation Boxster features larger, more pronounced side air intakes, larger wheel arches, and styling similar to the contemporary Porsche 997 Carrera. Clear European-style side marker lenses have been installed and some minor chips and scratches are noted throughout the exterior. Scuffs are present on the underside of the front bumper and a more prominent dent/scratch is shown on the right rear wheel arch. Detailed images are provided in the gallery along with a clean CARFAX report. 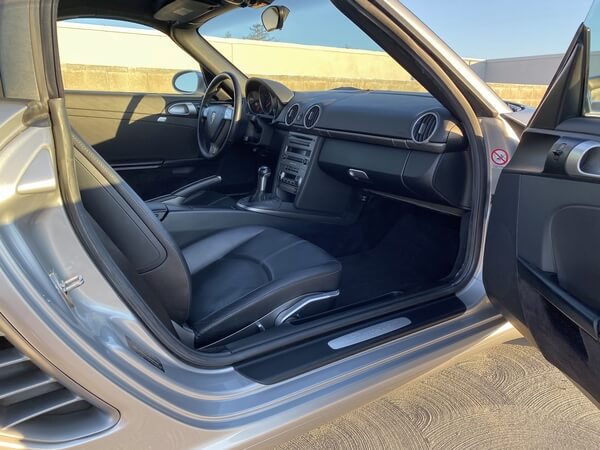 The black standard leather interior highlights distinctive Porsche character tics including a center-mounted tachometer and ignition switch mounted to the left of the steering column. The driver is provided with automatic climate control, a leather three-spoke steering wheel, a power convertible top, a cabin wind deflector, and a sound system paired with an original Porsche CDR24 radio. Some wear is depicted on the climate control buttons and driver’s seat. 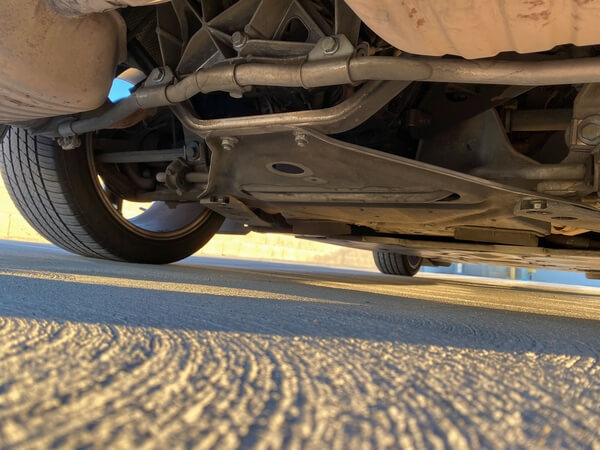 The 987 Boxster equips a mid-mounted 2.7-liter flat-six engine that delivers 240 HP and 199 lb.-ft of torque to the rear wheels by way of a 5-speed manual transmission. The seller states that routine maintenance has been observed including a major service upon their acquisition in 2019 with a new water pump, air/oil separator, and a new battery. 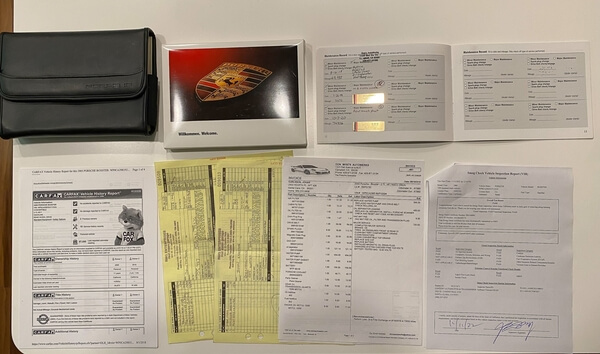