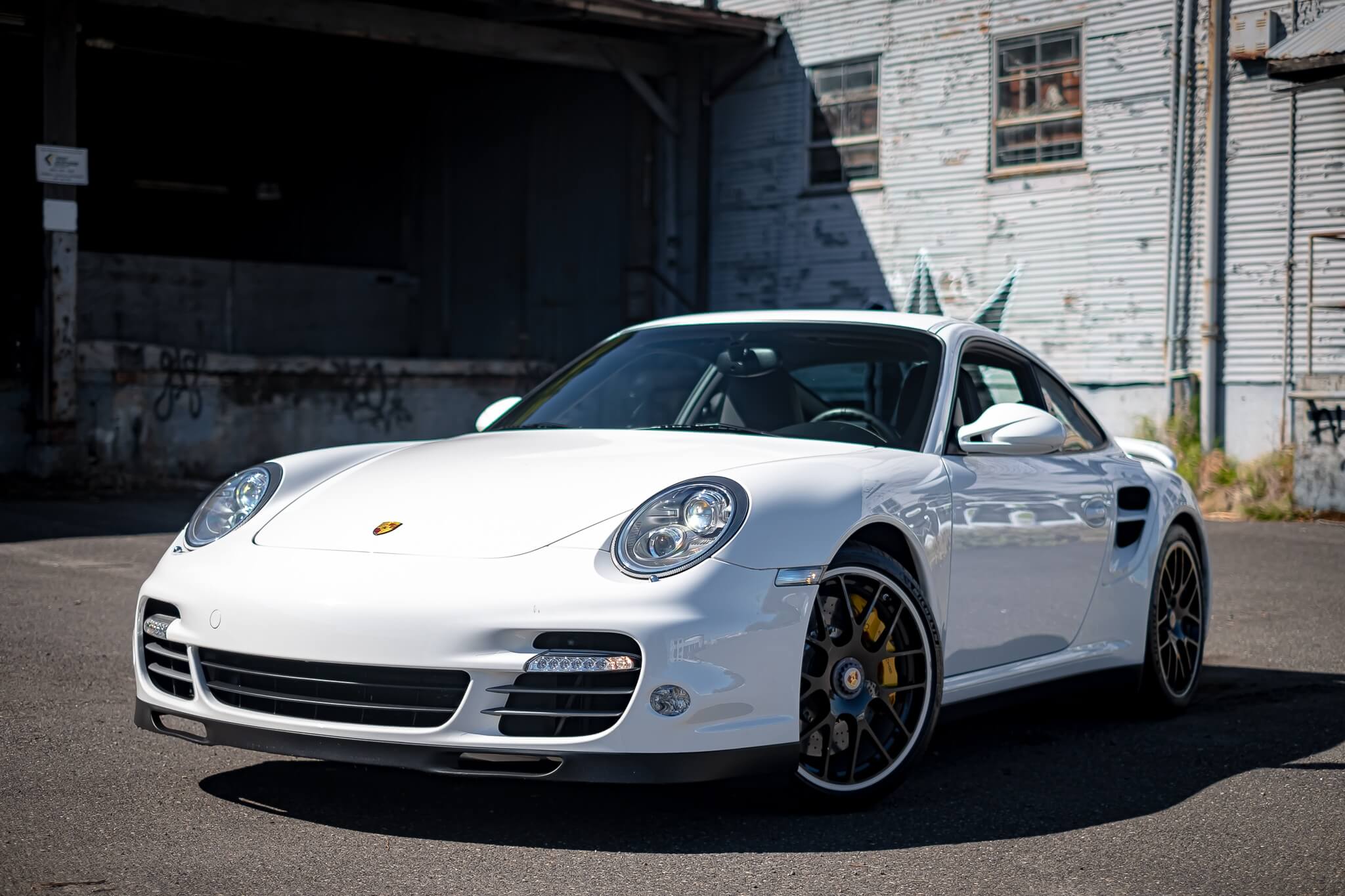 We are pleased to offer this 2013 Porsche 997.2 Turbo S Coupe finished in Carrara White.  Representing the final year of the 997 generation, this flagship Turbo S model was configured at an original sticker price of over $165k with painted hardback Sport Seats, black-painted wheels, the ParkAssist System, and a two-tone Black and Cream full leather interior.  One of the very few examples produced for the 2013 model year, this Turbo S is now being offered for auction by its seller out of Oregon while showing just over 31k miles on the odometer.

This Turbo S comes finished in nonmetallic Carrara White and features wide fenders, rear side air intakes, and an automatically deployed rear spoiler. The seller notes that the finish remains very well preserved with paint protection film covering the full front end. Detailed images are provided in the photo gallery along with a clean CARFAX report.  The original 19” RS Spyder center-lock wheels come factory finished in black and are currently dressed in a set of Michelin Pilot Sport 4S tires. 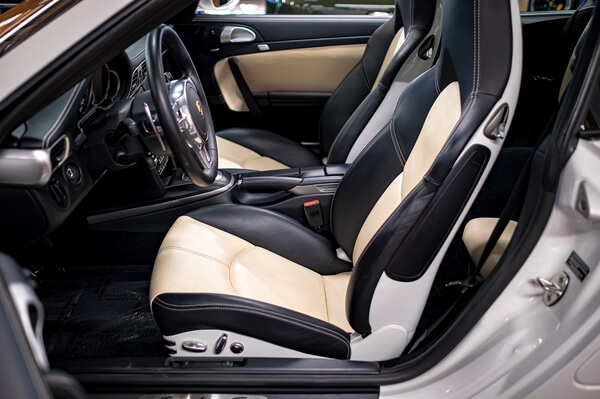 The cabin is appointed with two-tone Black and Cream full leather upholstery with deviated stitching and Sports Seats with Carrara White painted backrests.  Other factory features include the ParkAssist System (rear), heated front seats, and a SiriusXM Satellite Radio Receiver.  The interior is described to have been very well-kept with features and accessories working properly. 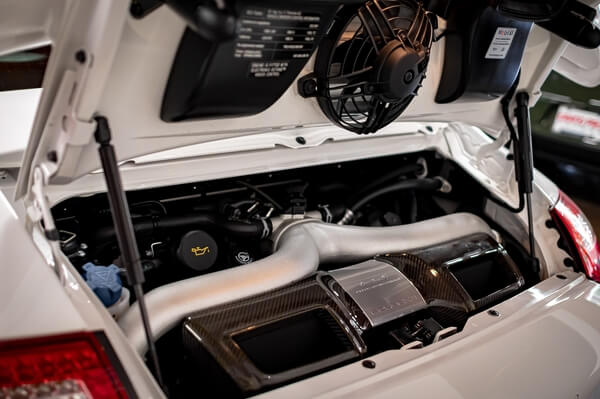 This 997.2 is equipped with a twin-turbocharged 3.8L flat-six engine that produces up to 530 HP and 516 lb.-ft of torque. Utilizing a revised intake system and more aggressive tuning, the Turbo S achieves an increase of 30 HP over the standard Turbo model and also features the Sport Chrono Package, Dynamic Engine Mounts, Porsche Torque Vectoring (PTV), and Porsche Ceramic Composite Brakes (PCCB) as standard equipment.  A 7-speed dual-clutch PDK transmission sends power to all four wheels, allowing the Turbo S to accelerate from 0-60 MPH in as little as 2.9 seconds with a top speed of nearly 200 MPH. The CARFAX report shows a lifetime of maintenance carried out by authorized Porsche dealers on the West Coast. 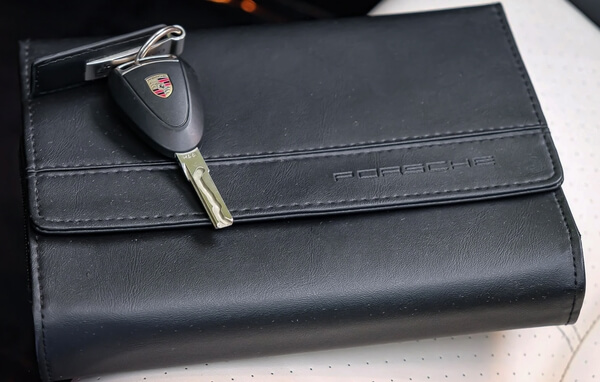 This sale will include one master key, the original owner's manuals, and a clean title. Touting impressive performance figures and desirable factory options, this rare 2013 997.2 Turbo S is an excellent choice for collectors and enthusiasts alike.