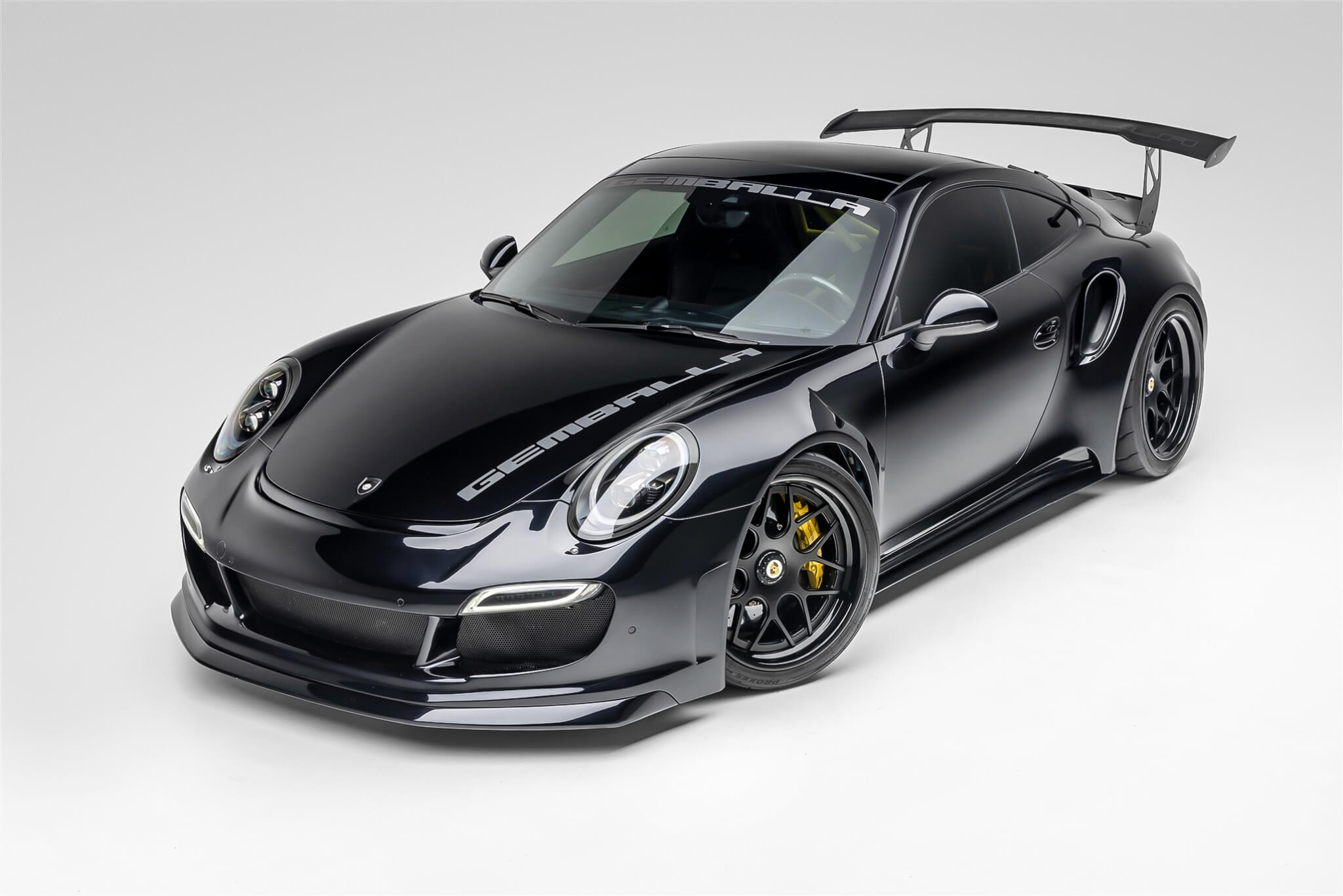 This 2015 Porsche 991 Turbo S received a full Stage 4 Gemballa upgrade including an enlarged 4.0L engine with forged internals and an E85 fuel system producing around 1300 HP, in addition to a Gemballa GT Concepts widebody kit, forged two-piece wheels, a custom yellow roll cage, and more. Built and maintained with no expense spared at World Motorsports of Torrance, California, this Gemballa-upgraded Turbo S is now being offered with approximately 28k miles on the odometer. 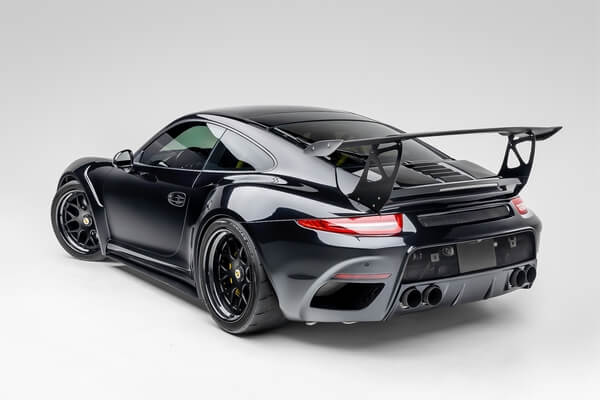 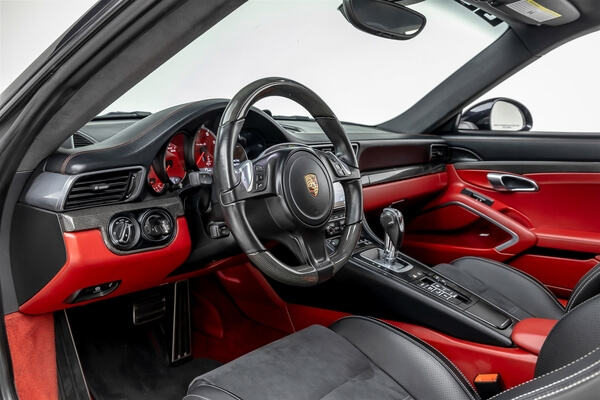 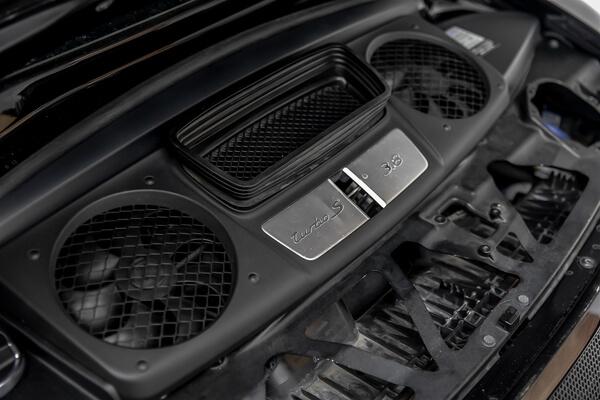 The original 3.8L twin-turbocharged engine has been upgraded to a 4.0L displacement along with forged pistons, connecting rods, new head studs, and a custom E85 fuel system with a high-pressure pump, custom high-pressure lines, and larger injectors. A claimed output of approximately 1,300 HP is sent to all four wheels through an upgraded 7-speed PDK transmission. The seller reports the rebuilt engine has traveled around 500 miles and all modifications have been documented with a build sheet, invoices, and receipts available to the next owner 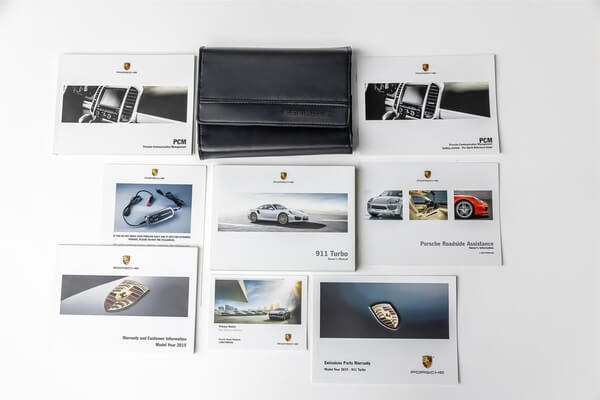 This sale will include owner's manuals, build records, and a clean title.