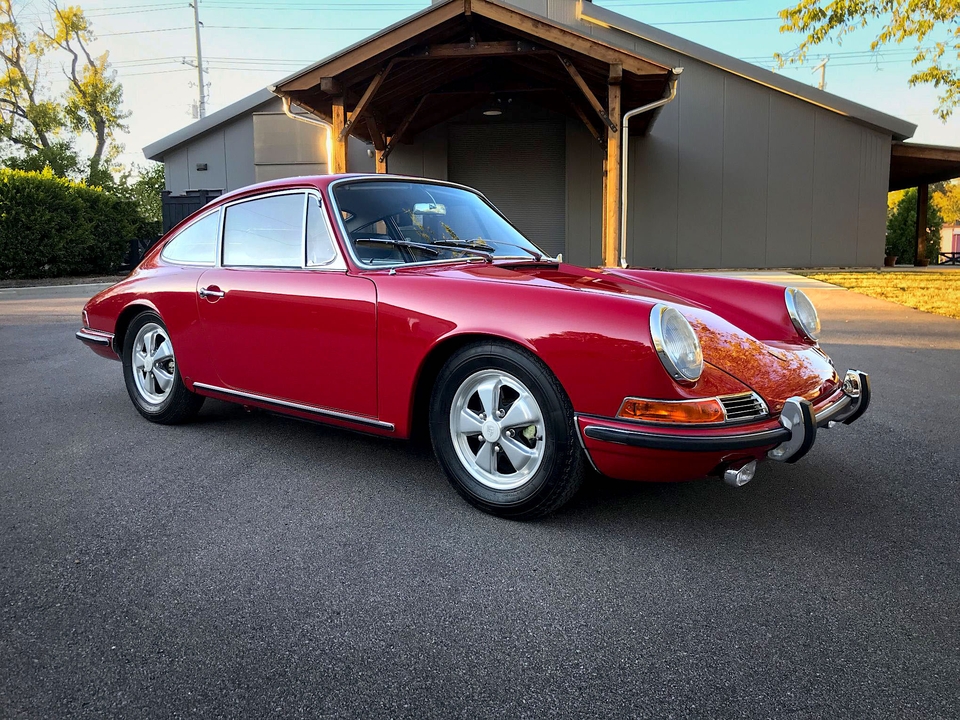 Up for auction is this beautifully restored 1967 911 S Coupe.  In 1967, Porsche introduced the 911 model in an “S” variant which produced 30hp more than the standard 911.  This example was originally sold by Stoddard Porsche in Willoughby, Ohio.  Its first owner kept the car for 28 years, driving only a few thousand miles per year.  The second long-term owner drove this 911 S intermittently, finding it a challenge to maintain as he lived hundreds of miles away from the nearest dealer.  In the 1990s, this 911 was parked in a dry, heated storage facility where it remained until 2015 when it was offered for sale as a restoration opportunity.  It was subsequently purchased by a new owner who commissioned a bare-metal, nut-and-bolt restoration by Porsche specialists Straat Automobile in Miami, Florida.  Now showing just 73k miles on the odometer, this stunning 1967 911 S is being offered for auction in concours condition by a seller in Detroit, Michigan.

According to the included Porsche Certificate of Authenticity, this 911 S was delivered in Polo Red over Black Leatherette.  Over time, this car had been repainted white and the original 4.5×15-inch Fuchs alloys had been replaced with wider steel wheels.  Upon restoration, the car was refinished in its original Polo Red color and received new set of period correct Fuchs wheels.  This 911 now stands in superb overall condition, showing to be free of any unsightly flaws or imperfections while retaining its factory intended appearance.  Remarkably well-preserved and masterfully restored, this 911 makes a formidable concours entrant. 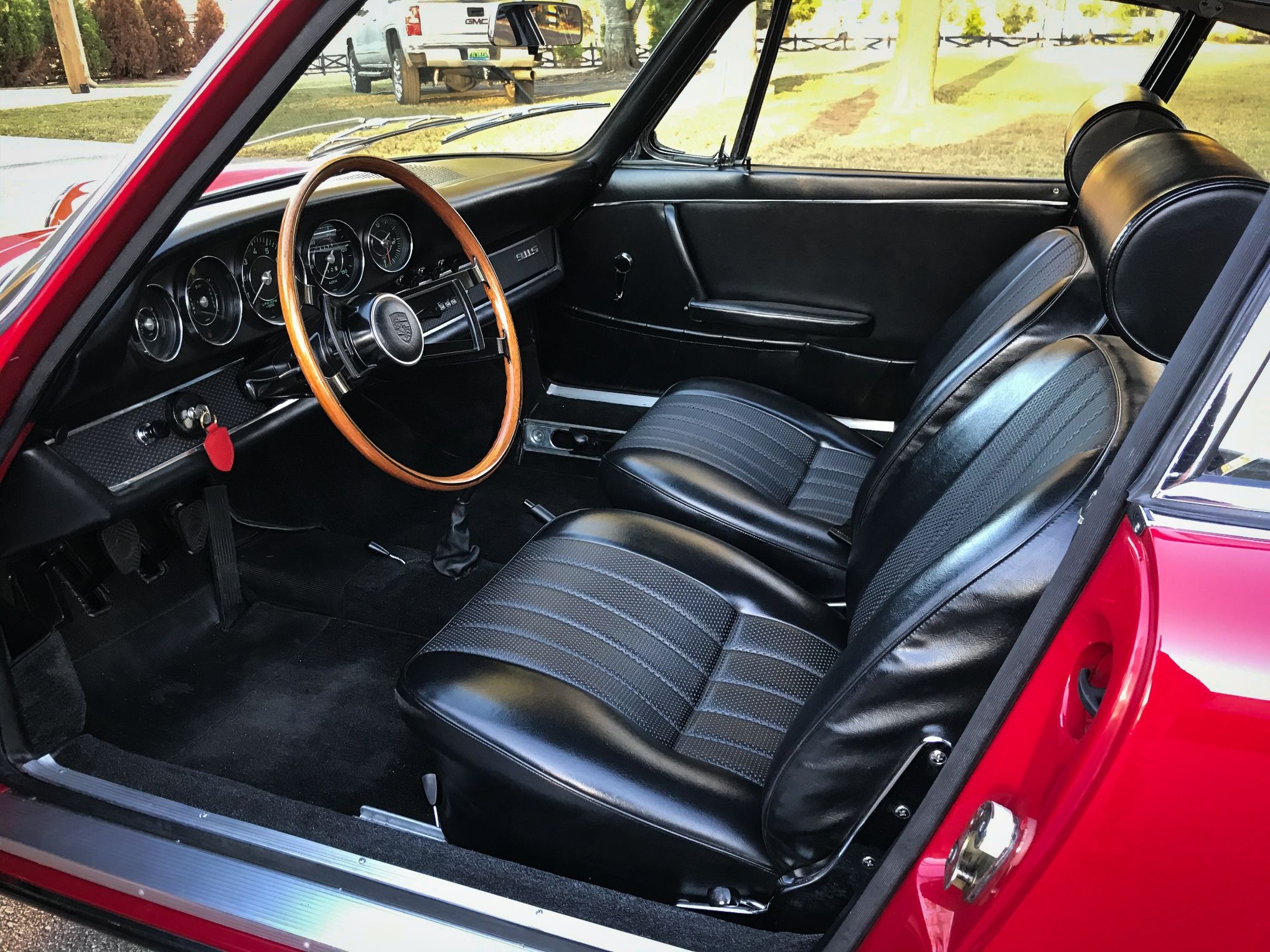 Offered in a like-new state, this 911 S has been appointed in a brand new period-correct black leatherette interior.  Factory options selected for this car include fog lamps and a Blaupunkt “New York” radio with speakers and antenna.  The seller has indicated no flaws throughout the car and confirms that all accessories, electrical components and gauges are fully functional. 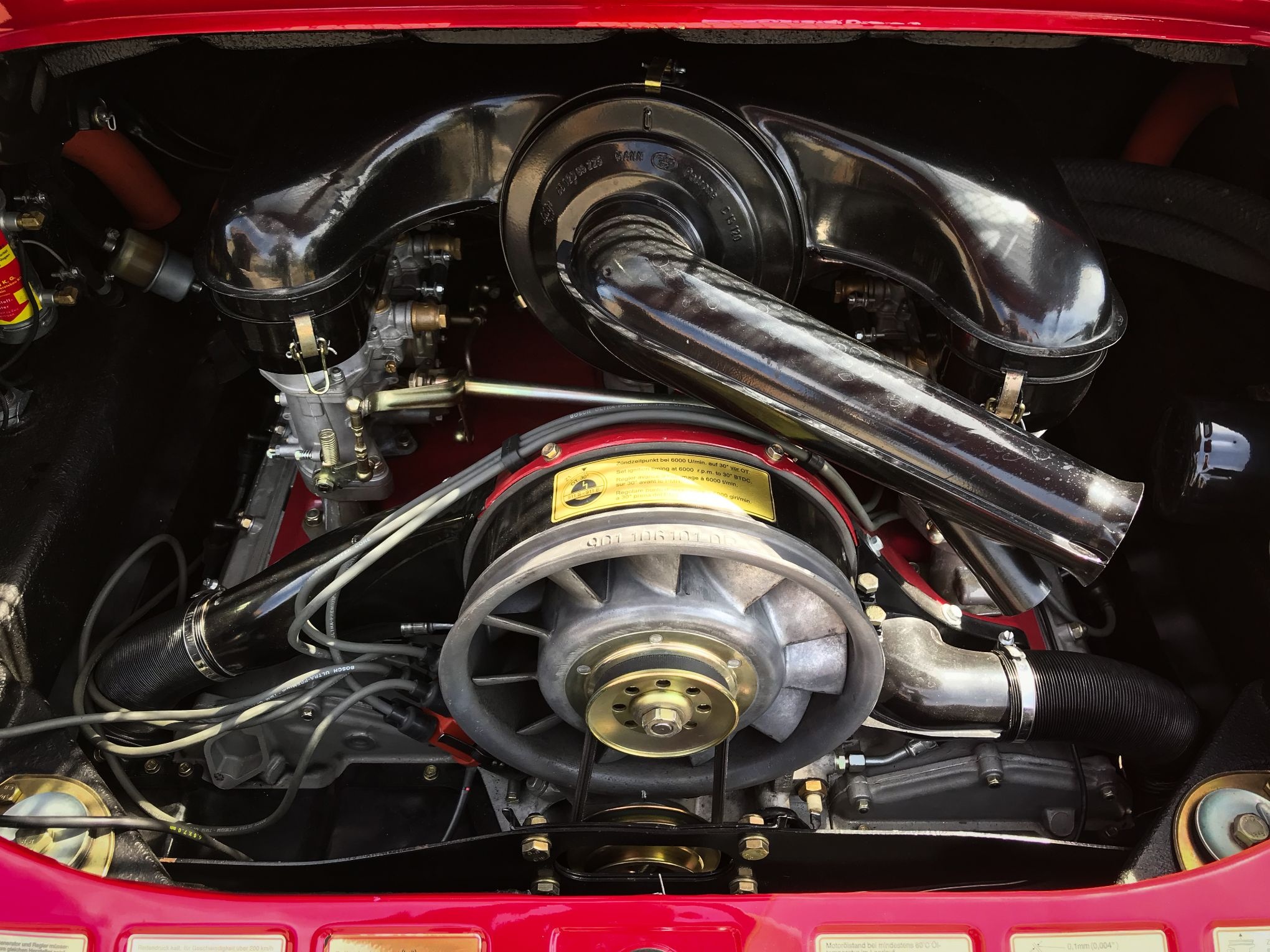 Among Porsche’s original short-wheelbase 911s, the high-performance 911 S of 1967 is perhaps the most significant.  The ’67 911 S was a serious sports car intended for serious drivers.  With a traditional 2.0L flat-six engine sending 160bhp to the rear wheels by way of a competition-based five-speed manual transmission, this 911 S is capable of accelerating from 0-60mph in under 7 seconds.  Having just completed a comprehensive restoration, this 911 comes with a clean bill of health and is said to drive like new. 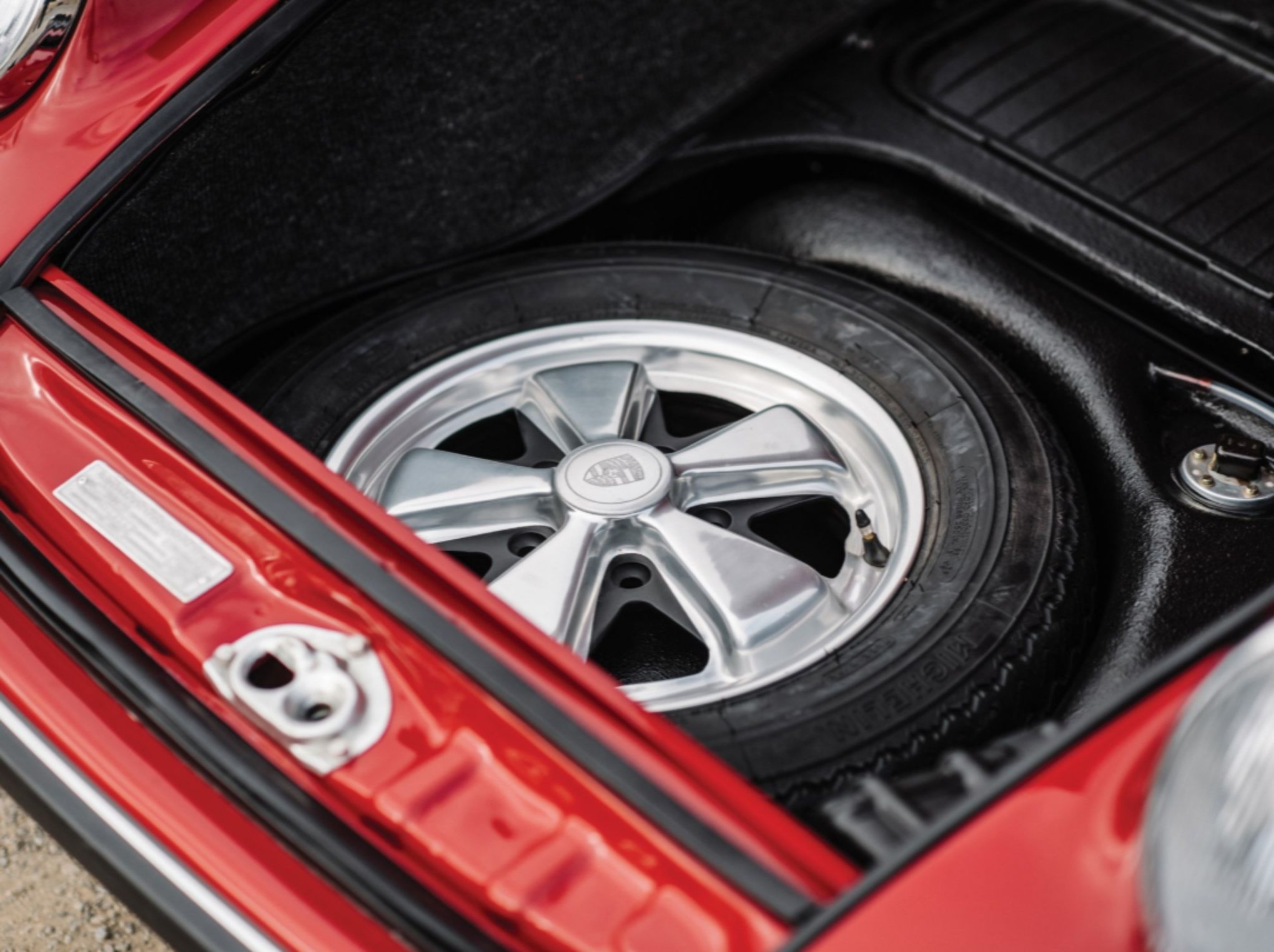 The sale of this museum grade 911 S will include a spare tire, jack, toolkit, file of receipts, and photographs of the restoration.  Also included is a Porsche Certificate of Authenticity confirming this as a numbers-matching vehicle.  With a clear title in the seller’s name, this car stands ready for immediate delivery.  Do not miss your chance to own this perfectly restored and very well presented 1967 911 S.