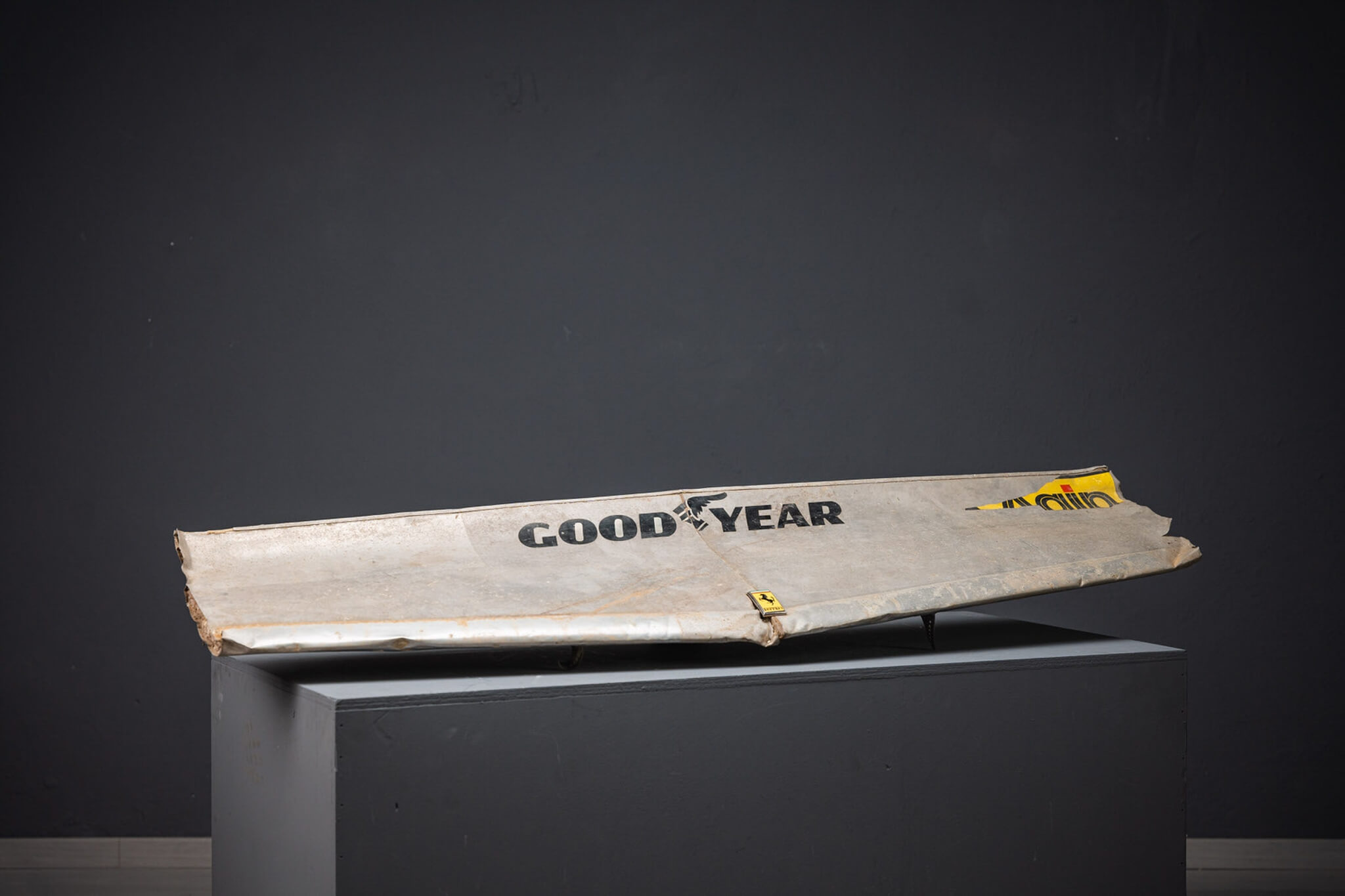 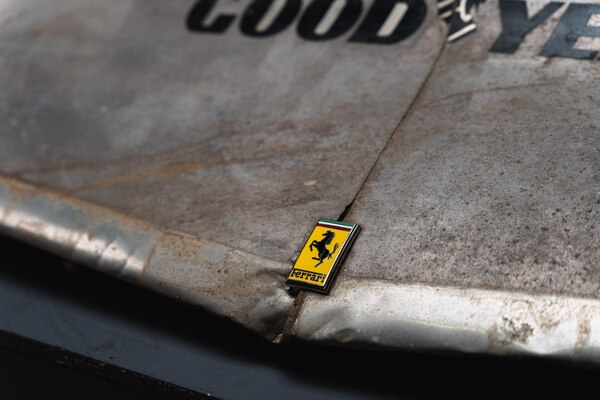 The 1975 Spanish Grand Prix would be among the most controversial in F1 history, concluding in a huge accident for Rolf Stommelen that claimed the lives of five spectators. The entire weekend would be one to forget for the organizers, for the Grand Prix Drivers' Association immediately went on strike upon arriving at the circuit, citing issues with the Armco barriers as a safety concern. A rather jumbled grid was the result, with Niki Lauda on pole from teammate Clay Regazzoni. The start of the race went awry when Vittorio Brambilla punted Andretti into the back of Lauda with enough force to launch the Austrian into teammate Regazzoni. Both Ferraris were out before the end of the first lap. The race then saw numerous drivers crashing until the fateful moment, as race leader Stommelen crested the rise into turn one on lap 26 when a catastrophic rear wing failure pitched his car into the barriers. Carlos Pace was next on the scene and duly smashed into the side of the Hill, forcing it into a damaged set of barriers that inevitably launched the car into a spectator area. The ruined Hill killed five spectators and left Stommelen seriously injured. The result was declared as the order stood at the end of lap 29, meaning Jochen Mass claimed a maiden win from Jacky Ickx. Jean-Pierre Jarier finished third but was found to have overtaken Carlos Reutemann under a yellow flag, meaning it was the Argentine who collected the final podium spot, while Brambilla limped on to fifth. Then came Lella Lombardi in the second March, deeming her the first woman to score a point in a World Championship race. After the race, the FIA and race organizers decided to only award half-points, a first for the Championship. There would also be no legal action taken as a result of the race-ending accident, although Montjuïc Park lost the rights to host a Grand Prix event forevermore. 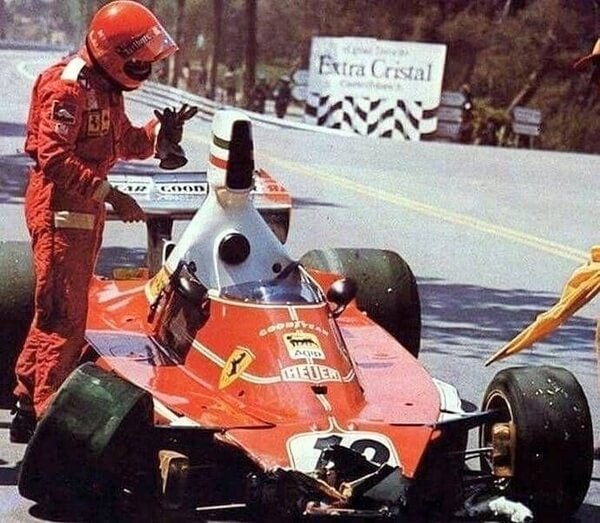 The seller notes that the wing will be safely and professionally packed in a wooden crate for transport. The buyer is responsible for shipping, handling, and fees.