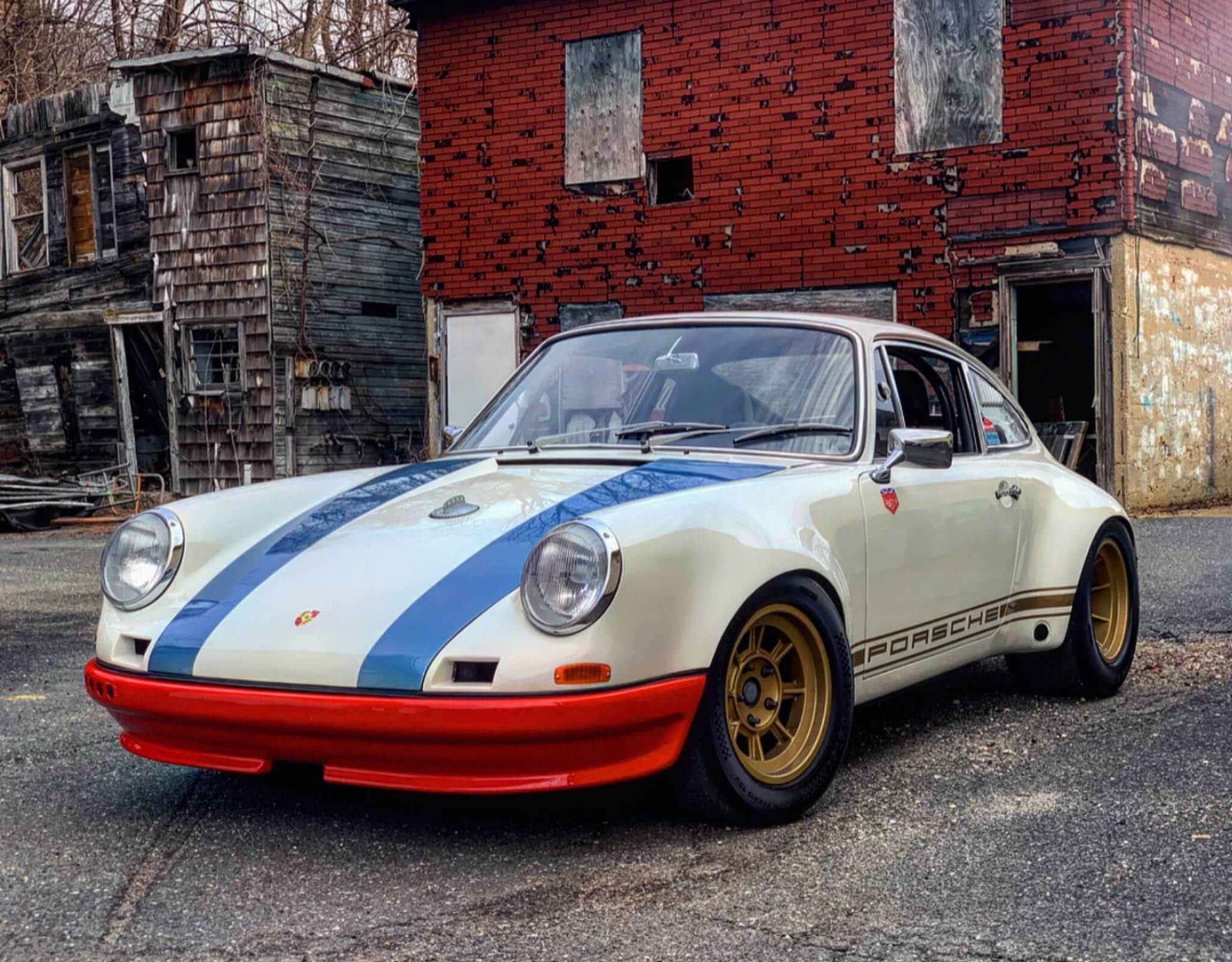 The Worlds most famous Outlaw will sell at NO RESERVE!  Much has been written about Magnus Walker (Urban Outlaw) and what he himself called “his best build to date”, the STR ll.  You will find Urban Outlaw stickers and wheels at Porsche meets all over the globe.  This is your opportunity to own the actual car. 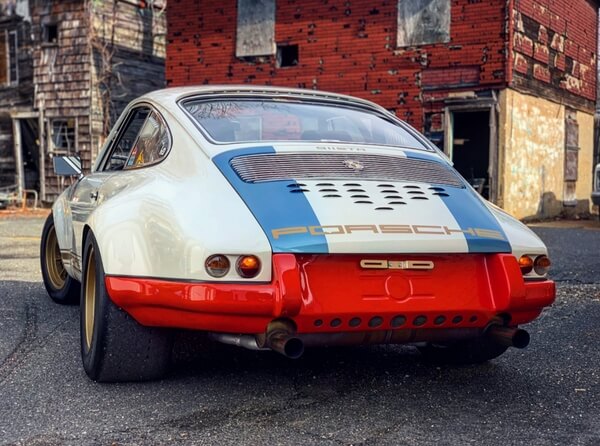 This STR project has become his most famous after high-profile television appearances on Jay Leno’s Garage and Fifth Gear.  It also graced the cover of Road & Track Magazine, Total 911 and hundreds of online editorials and blogs. 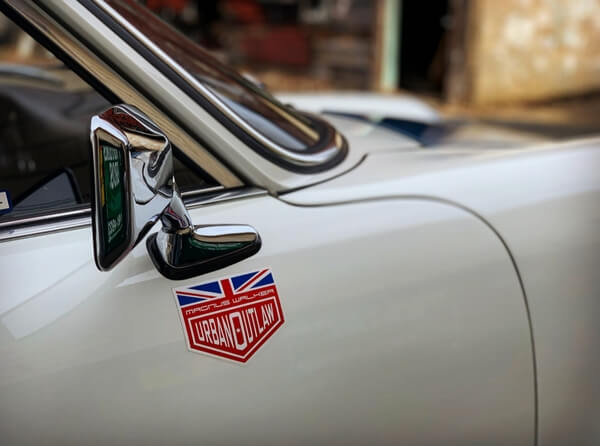 The suspension was thoroughly modernized to handle the increased power.  The car is also equipped with Limited Slip, 4-Wheel Ventilated Disc Brakes, and Bosch Mechanical Fuel Injection.   Walker stated his intention was to build a comfortably streetable racecar with knife-edge handling.  Mission accomplished. 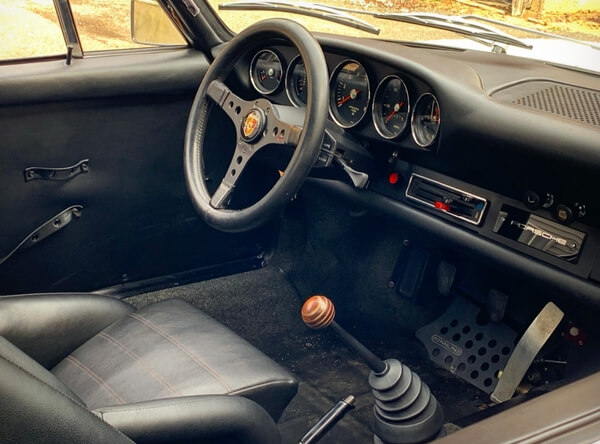 The period correct minimalist black leather interior is all business and the build quality is immediately recognized.  The seats hold you in place comfortably as you row through the 915 gear box.  The visceral driving experience is one the true air-cooled Porsche driver longs for. 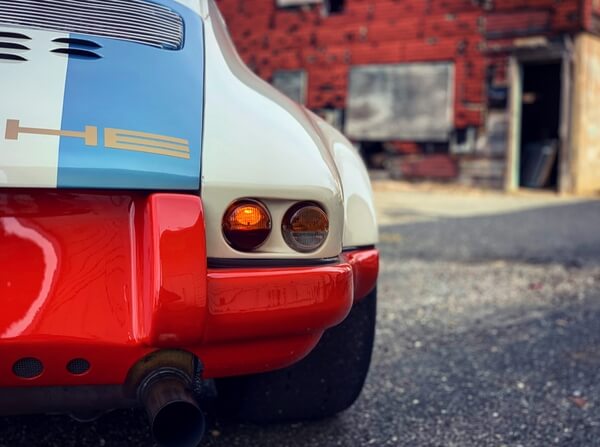 History shows that Magnus doesn’t generally sell his personal creations as they're personal projects and true labors of love.

What makes a car worth more than the sum of its parts?   Looks, performance, and rarity are part of the equation.  But sometimes there is more to it than one can put a finger on.   Take the Janis Joplin 356 that sold at RM Sotheby’s in NYC a few years back.  The car sold for just shy of $1.8 million.  This was more than 800% over a typical 356 of the same year.  Maybe it was the celebrity ownership or art design.  No one really knows.