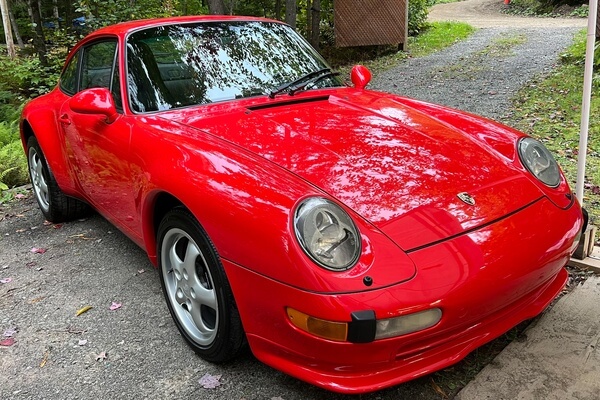 Finished in Guards Red, this 1997 Porsche 993 Carrera Coupe recently received a new black leather interior and is being offered as the basis for a project car with no engine or transmission installed. It was first registered in New York and currently resides with its seller in Montreal showing … 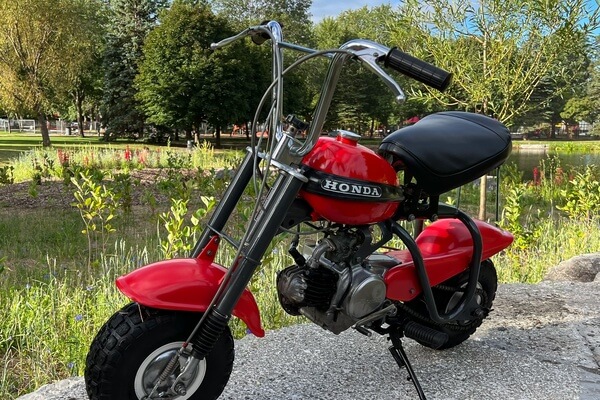 Available for auction is this 1970 Honda QA50 finished in Honda Red. Honda debuted the 50cc Z100 mini bike in 1961, which would go on to receive several revisions throughout the decade culminating in an off-road U.S. market version called the QA50. This 1970 example has remained within the same … 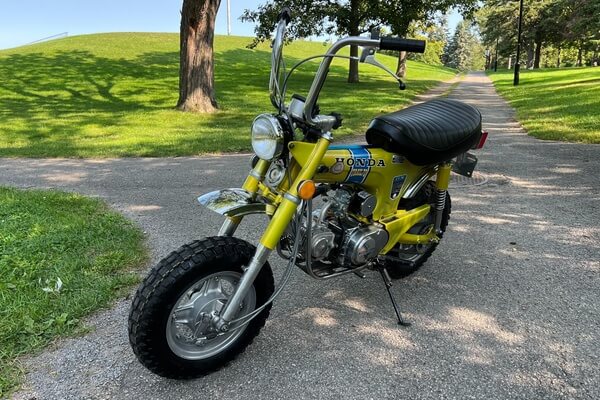 Available for auction at no reserve is this 1972 Honda CT70 finished in Candy Yellow Special. The CT70 is a mini bike produced by Honda from 1969 until 1981. The CT70 features an air-cooled 4-stroke engine paired with a 3-speed automatic transmission with an automatic clutch. This example has remained … 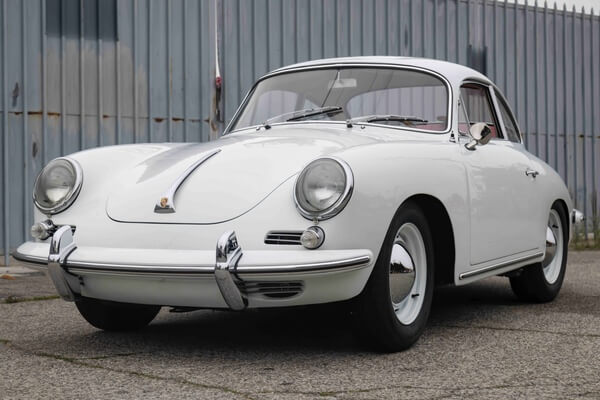 This 1963 Porsche 356B 1600 Super Coupe was originally delivered through Porsche Car Import Inc. of Northbrook, IL, and was recently acquired from the second owner’s family out of Long Beach, CA, who had cared for it since 1969.  The interior has since been completely redone in new red vinyl …